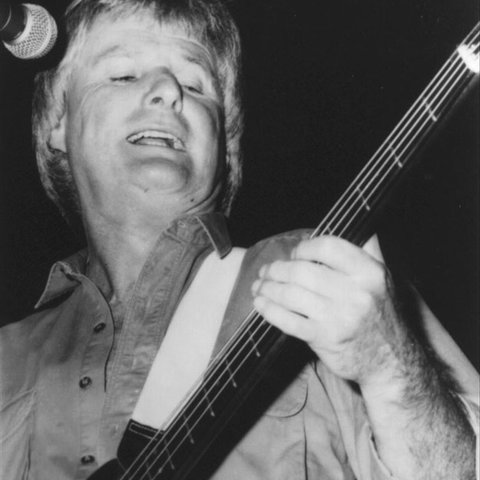 Lee Dorman was born in St. Louis, Missouri on September 15, 1942. He first made his appearance as a professional bassist with Iron Butterfly, replacing original bassist Jerry Penrod prior to the recording of the band's 1968 hit album In-A-Gadda-Da-Vida. When that group broke up, he was one of the founding members of Captain Beyond, and was the bassist on all three of their albums. He suffered from heart problems for some time and ended his music career. Dorman was reportedly on a heart transplant list when he was found dead in his car outside his home in Laguna Niguel, California, on December 21, 2011. He was 70 years old. ~ Gary Hill 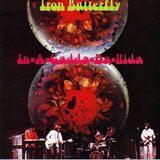 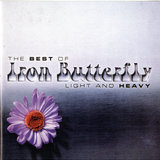 Most Anything You Want 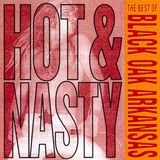 When Electricity Came To Arkansas