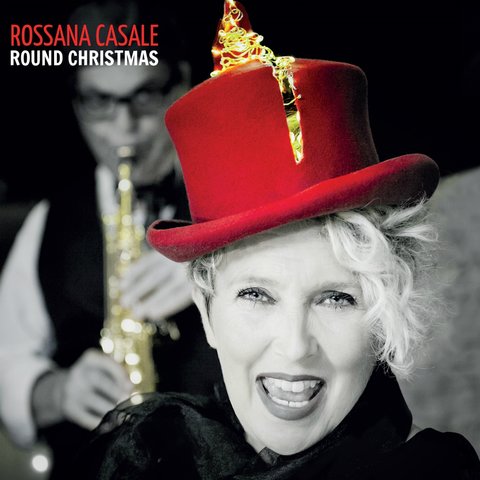 The New York-born daughter of an American father and an Italian mother, Rossana Casale has grown into one of Italy's most adventurous musicians. Her songs have been featured in such Italian films as the Pupi Avati-directed movie Una Gita Scolastica, while she toured with Teatro dell'Opera Raffaele Paganini in the musical comedy An American in Paris. She recorded an Italian version of "Someday, My Prince Will Come" for the restored edition of Disney's Snow White and the Seven Dwarfs. Moving to Italy as a youngster, Casale temporarily lived in Venice before settling in Milan. A background singer for Italian group Albero Motore, in 1972 she enrolled at the Conservatory G. Verdi in Milan, where she studied vocals, percussion, and electronic music. Casale's 1982 debut single "Didin" was followed by the Italian pop albums Casale in 1984 and Aspettarti in 1985. She appeared at the Fest di San Remo in 1986 singing the Italian pop ballad "Destiny." Veering toward jazz in the late '90s, Casale performed at the Umbria Jazz Festival in Italy. Her first jazz album, Incoerente Jazz, was released in 1989. Although she has continued to explore the jazz realm, Casale continues to defy categorization. Her 1991 album Lo Strato Naturale represented a shift toward atmospheric jazz. A meeting with African group Toure Kunde sparked an interest in world music. Together with her quartet, featuring Riccardo Zegne, Luciano Milanese, Carlo Atti, and Luigi Bonafede, Casale continues to perform jazz standards by such American songwriters as Cole Porter, George Gershwin, Duke Ellington, and Thelonious Monk. In 1994, they recorded the album Jazz in Me in a whirlwind, four-day session. ~ Craig Harris 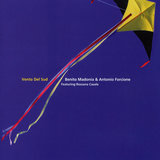 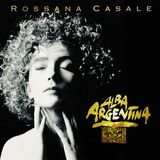 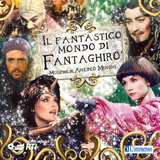 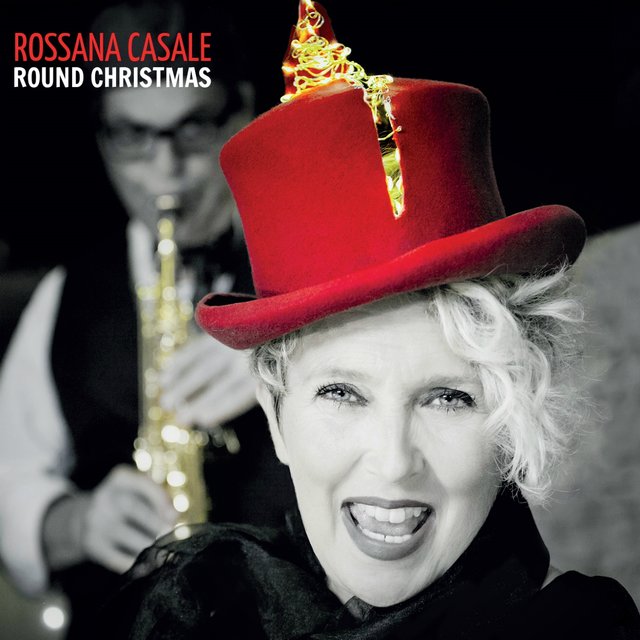 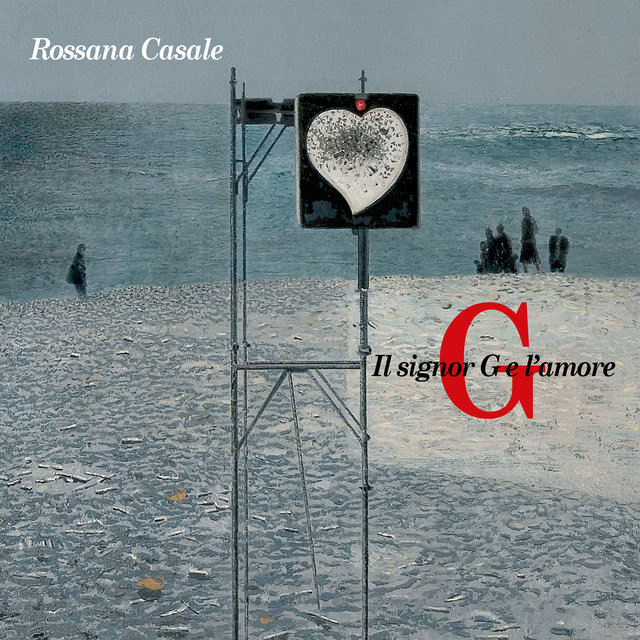 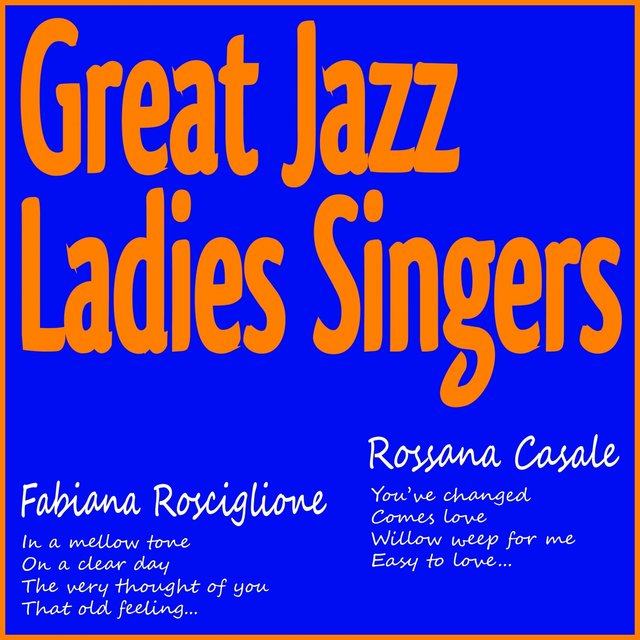 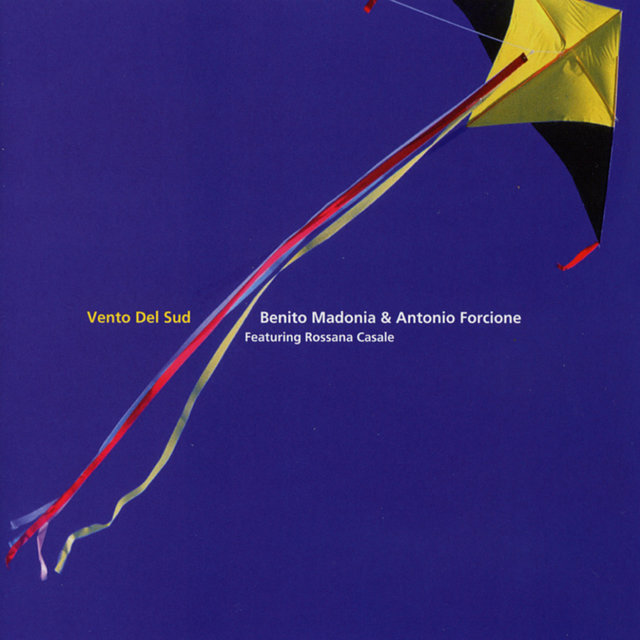 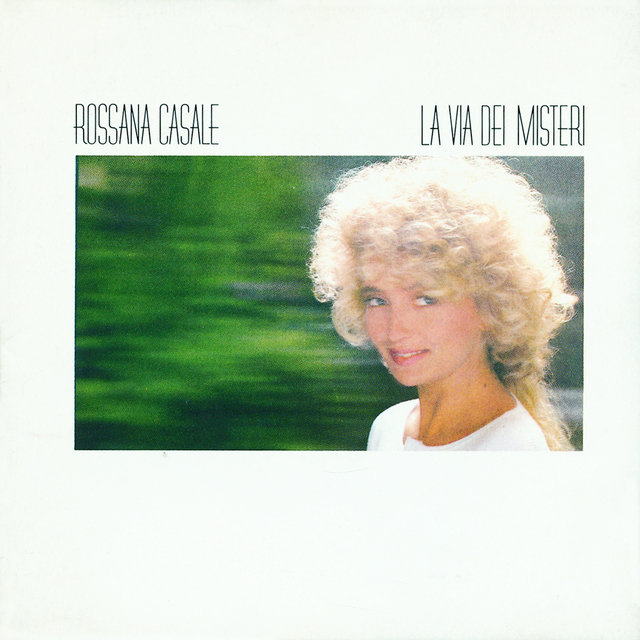 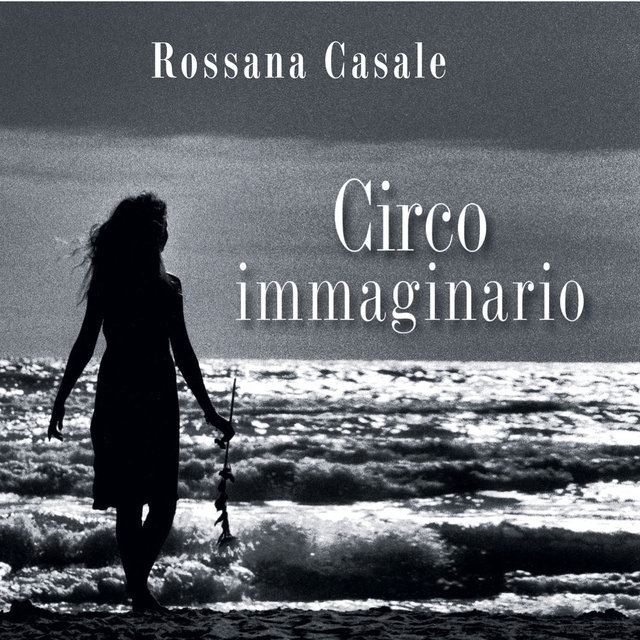 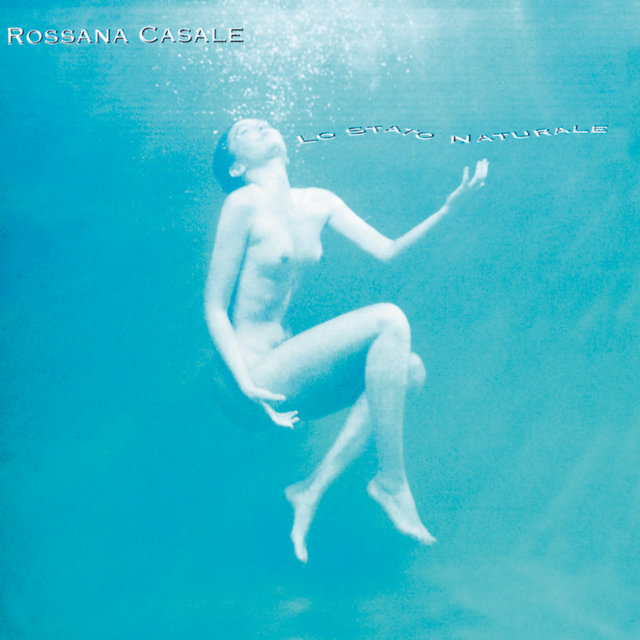 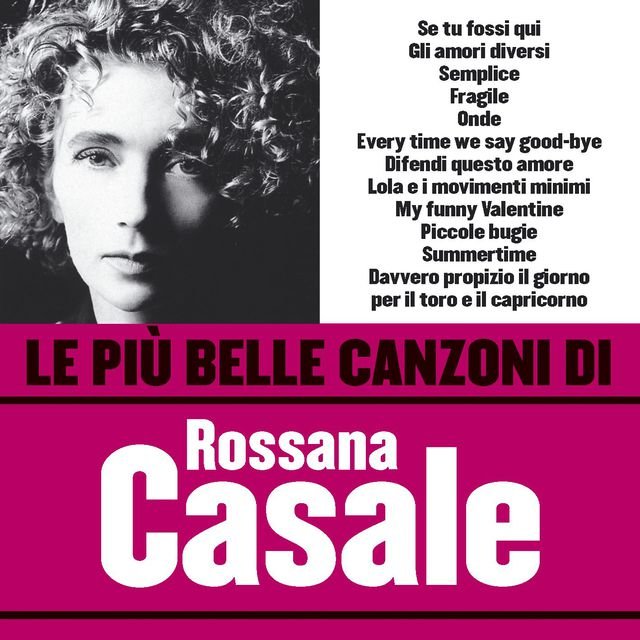 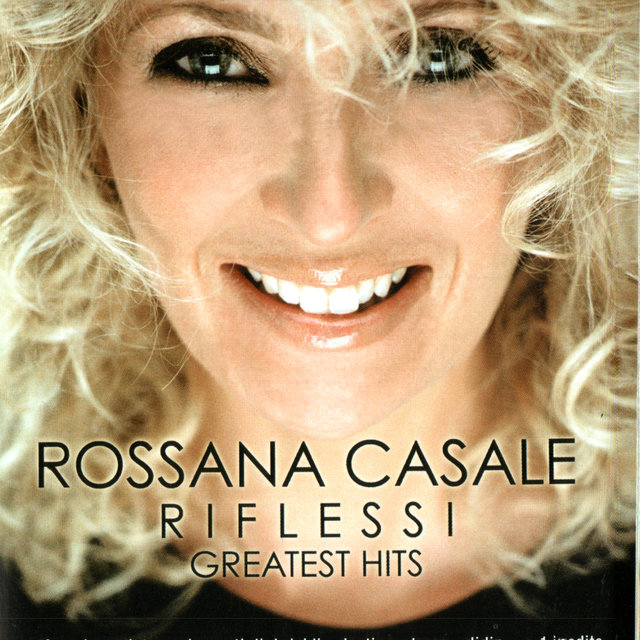 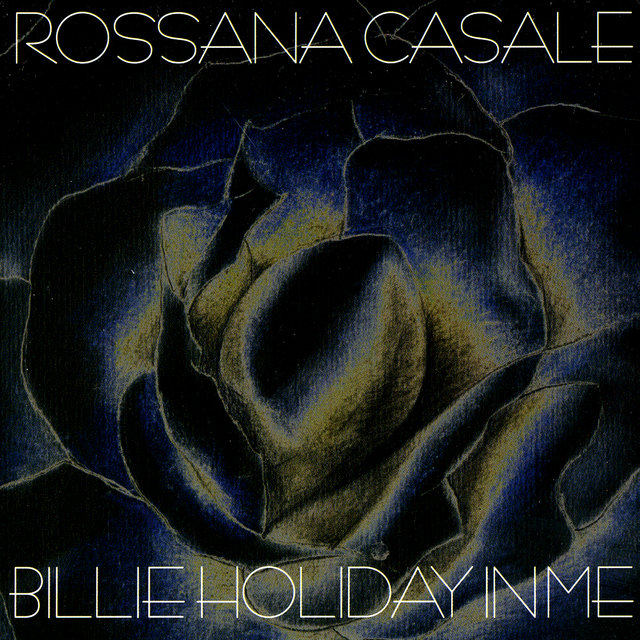 BILLIE HOLIDAY IN ME
Rossana Casale 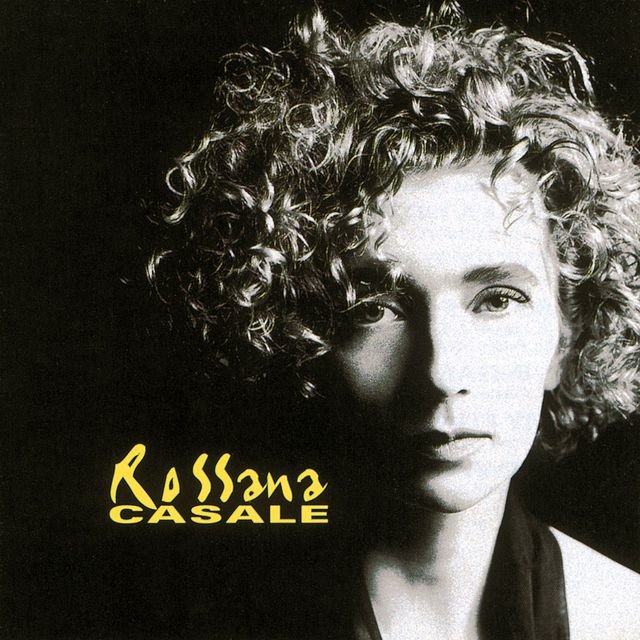 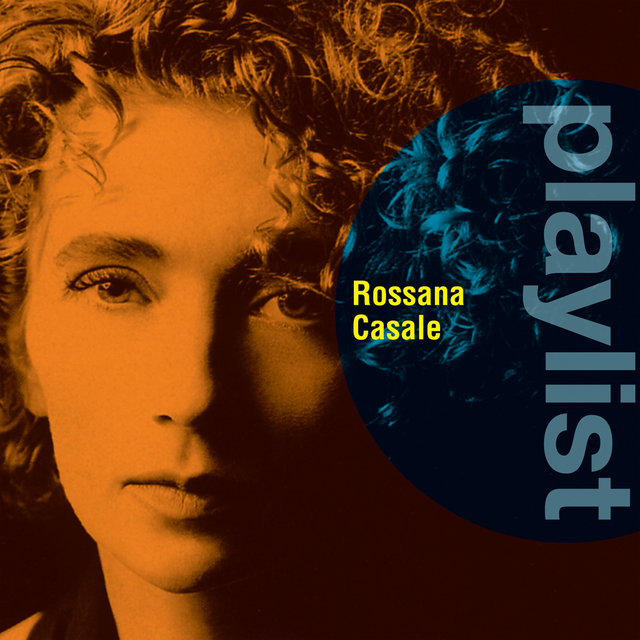 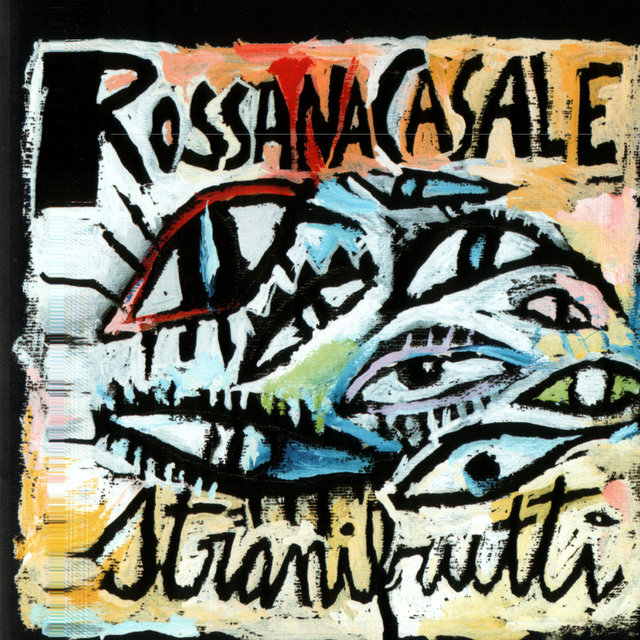 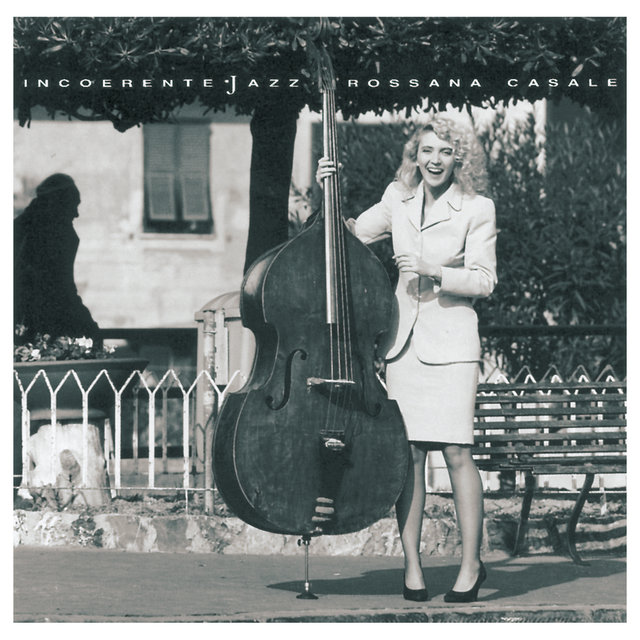 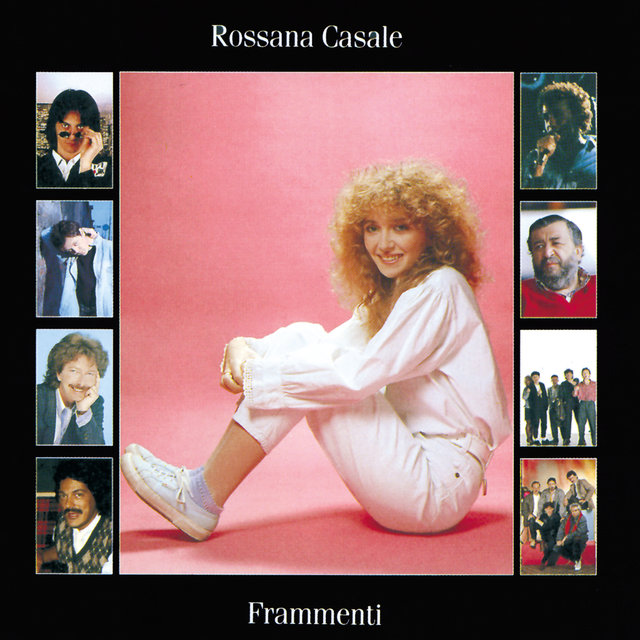 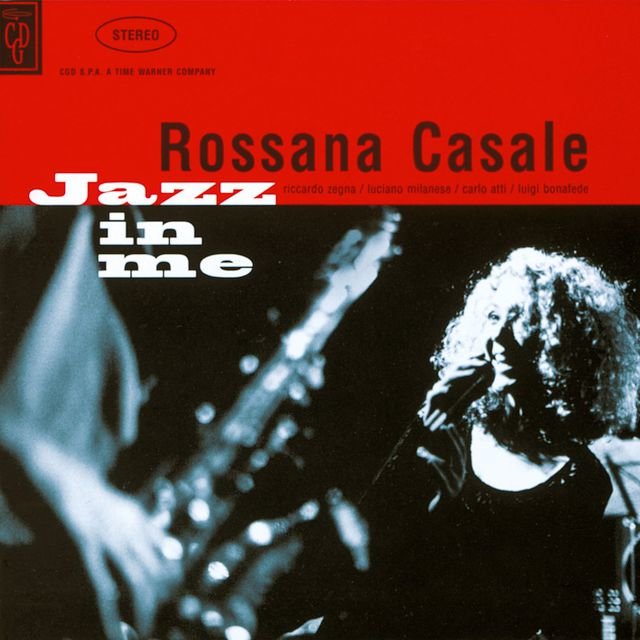 Jazz in me
Rossana Casale 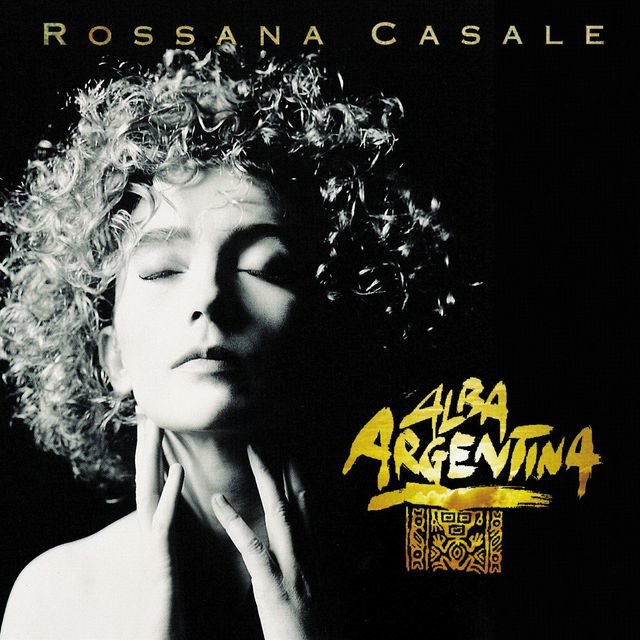 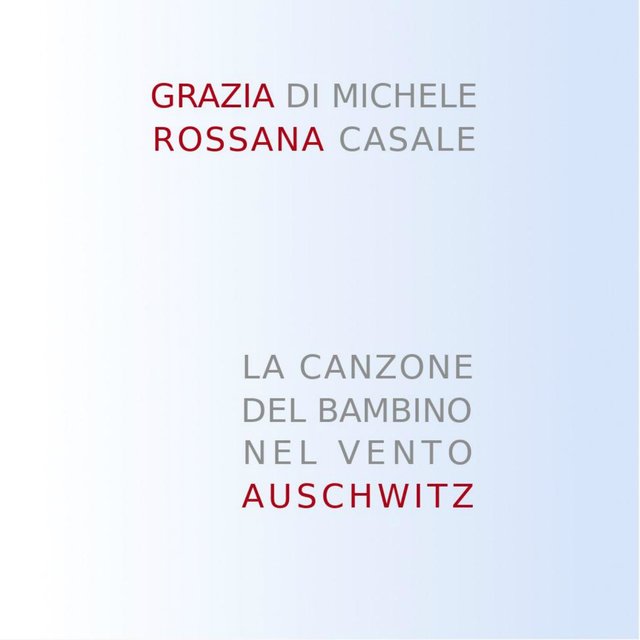 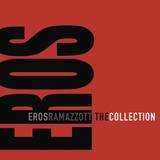 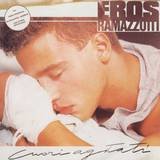