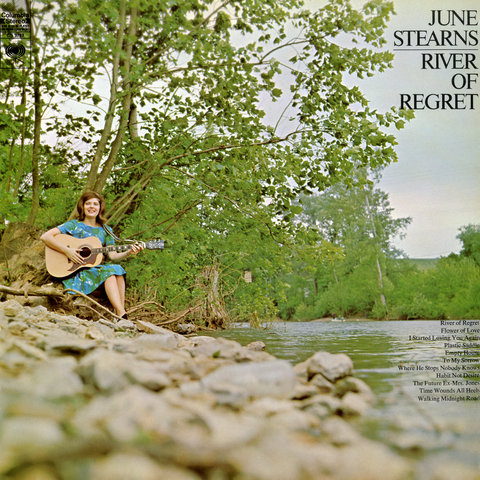 b. Agnes June Stearns, 5 April 1939, Albany, Kentucky, USA. The family relocated to Franklin, Indiana, when she was a small child. The Stearns were a musical family and she learned guitar and was singing locally in her early teens. In 1957, on completing her education, she became a member of the WLW Cincinnati’s Midwestern Hayride, where she remained for two years. In 1960, she became a member of Roy Acuff’s Smoky Mountain Gang. She played with them on the Grand Ole Opry and toured with Acuff as well as making solo appearances on the Louisiana Hayride. She remained with Acuff’s show until July 1965, when she was involved in the car crash that caused serious injuries to Acuff and several of his band members. She luckily escaped with a broken ankle but the incident unnerved her and she made no further tours with Acuff. She first recorded for Starday in 1963 but joined Columbia Records in 1967. In December 1967, she and Lefty Frizzell recorded ‘Have You Ever Been Untrue’ and ‘If You’ve Got The Money (I’ve Got the Time)’, which Columbia released as a single under the pseudonyms of Agnes And Orville. The following year, she enjoyed three Billboard country chart hits ‘Empty House’, ‘Where He Stops Nobody Knows’ and the biggest, a number 21, ‘Jackson Ain’t A Very Big Town’, a duet with Johnny Duncan. They recorded an album together and had further chart success, in 1969, with ‘Back To Back (We’re Strangers)’. She also had three further solo hits that year, the highest placement being a number 53 for ‘Walking The Midnight Road’. She moved to Decca Records, where she gained three Top 60 hits, in 1970/1, the last being ‘Your Kind Of Lovin’’, after which her name has been absent from the charts.

Blue Eyes Crying In the Rain

Back to Back (We're Strangers)

We'll Get Married or Nothing

We Had All the Good Things Going 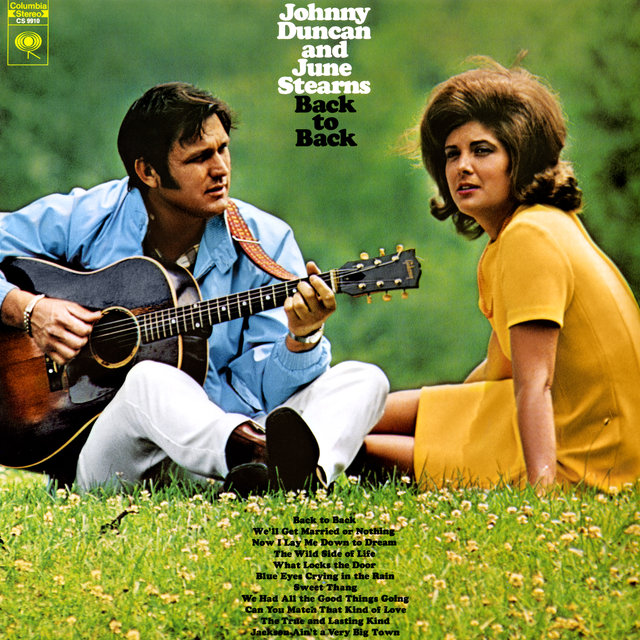 Back to Back
Johnny Duncan 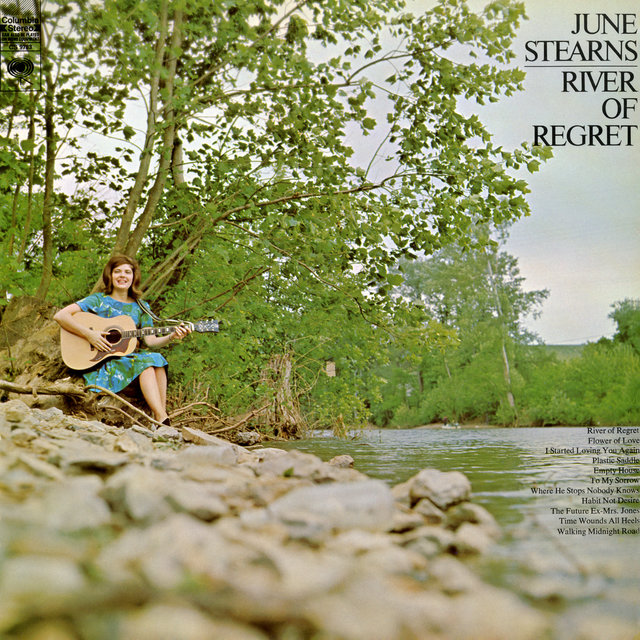