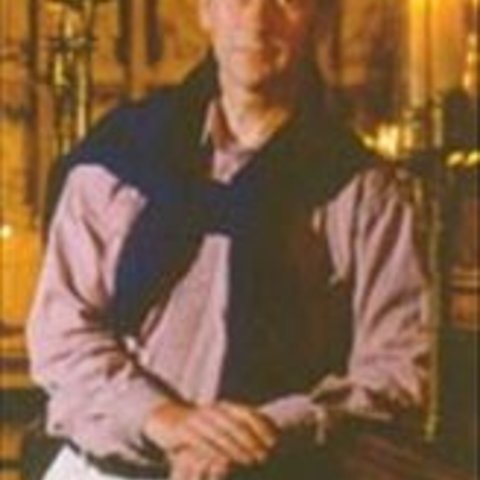 Edward Higginbottom is a leading British choral conductor and organist, as well as a scholar with an interest in French Baroque music. After the usual keyboard studies as a boy, he entered Corpus Christi College, Cambridge University, in 1966, as its organ scholar, receiving schooling to be the assistant organist and conductor for that college's chapel choir. He did a considerable amount of additional conducting during his years there. He finished his undergraduate work in 1969 and continued in graduate studies. In 1976, the position of organist and director of the Choir of New College, Oxford became vacant. Higginbottom applied, as it afforded an opportunity to continue academic work and performance, obviating what would have been a difficult choice for him between performance and academia. After his appointment as organist, fellow, and tutor in music at New College, he continued his post-graduate studies, earning his Ph.D. in 1979.

Higginbottom is in charge of 16 choristers (boy singers who attend New College School), eight "academical clerks" (New College students who receive scholarships for their singing services), the organ scholar (a vocal teacher for the boys and student singers), and six lay clerks (professional singers who form the permanent nucleus of the Choir). The consistent change in personnel — almost complete turnarounds in membership every four years or so — presents what Higginbottom obviously considers a satisfying, professional challenge. To deal with it, he says, he does not attempt to impose a choral sound that he imagines, but instead assesses the changed character of the choir each year. "I have to construct the instrument, as it were, from what I am offered.... But it's wonderful to hear the development of these young men throughout their time in the choir," he once said in an interview.

Higginbottom maintains a busy schedule as tutor, teacher, researcher, director, and conductor of the choir. Mainly during school holidays, the choir travels for performances outside Oxford, which may be as near as London for a BBC Promenade Concert appearance at Royal Albert Hall or as far as Australia. Higginbottom has taken the Choir to the major cities of Europe, to the United States, and to Brazil.

He has led the Choir in many of its nearly seventy compact discs in the active catalogues. These include lighter choral selections and Christmas programs, as well as a repertory of vast range, from Josquin De Prez to Gorecki, with particular emphasis on British composers of the English Renaissance, the middle Baroque, and the music of Handel. He has also helped prepare the Choir for recordings he did not himself conduct, notably the complete series of Henry Purcell's odes and sacred music with Robert King and the King's Consort.

Higginbottom has published his editions of music of François Couperin and Michel Corrette, and is the author of several articles on French Baroque music. In 1990, the French government awarded him the rank of Officier des Arts et des Lettres. In 2010, Higginbottom and the Choir launched a new label, Novum, with a recording of Monteverdi's 1610 Vespers. 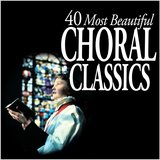 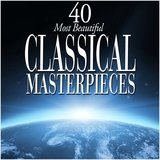 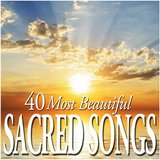 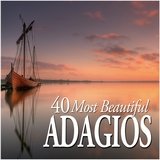 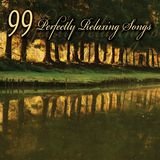 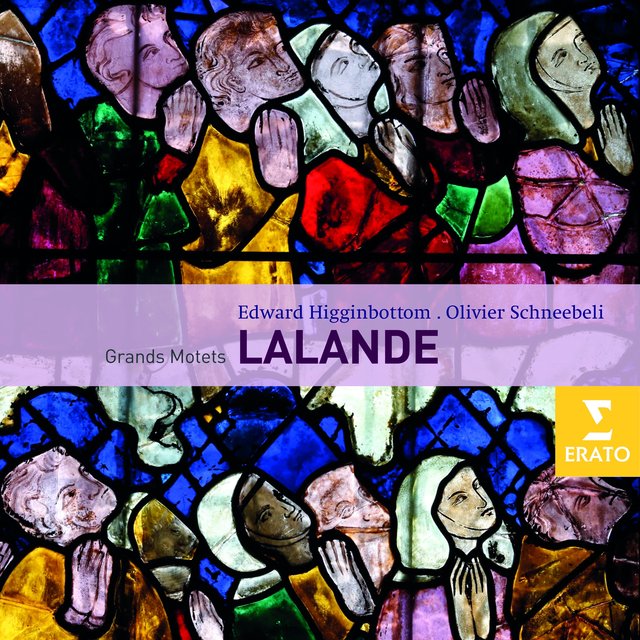 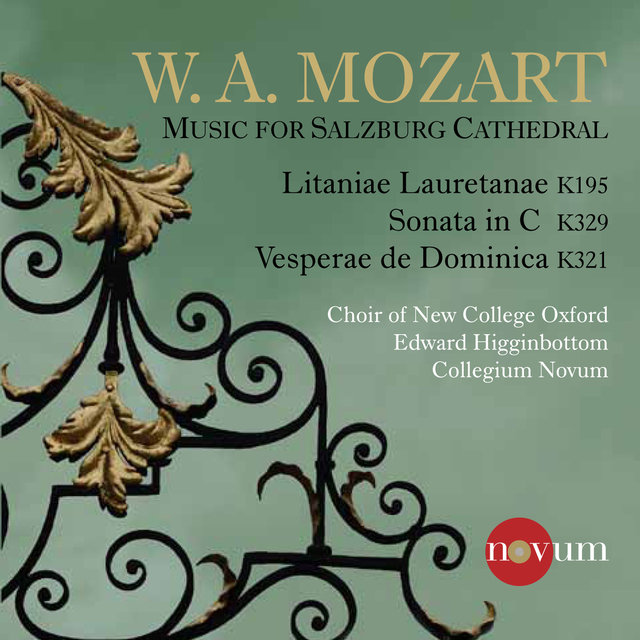 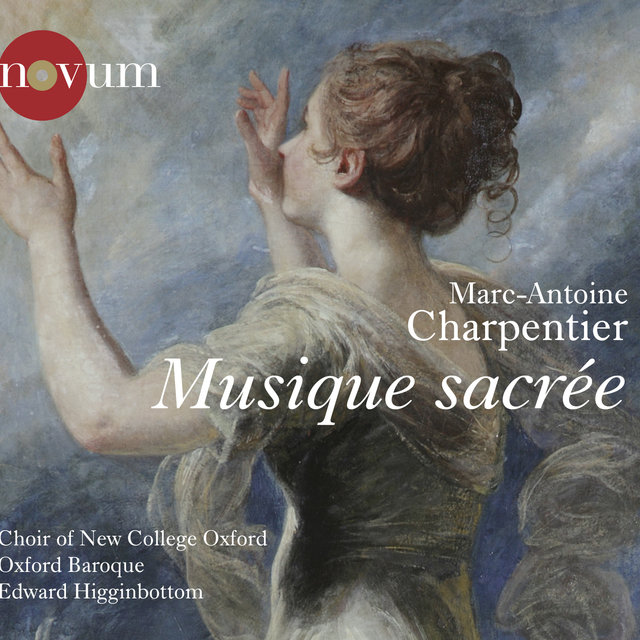 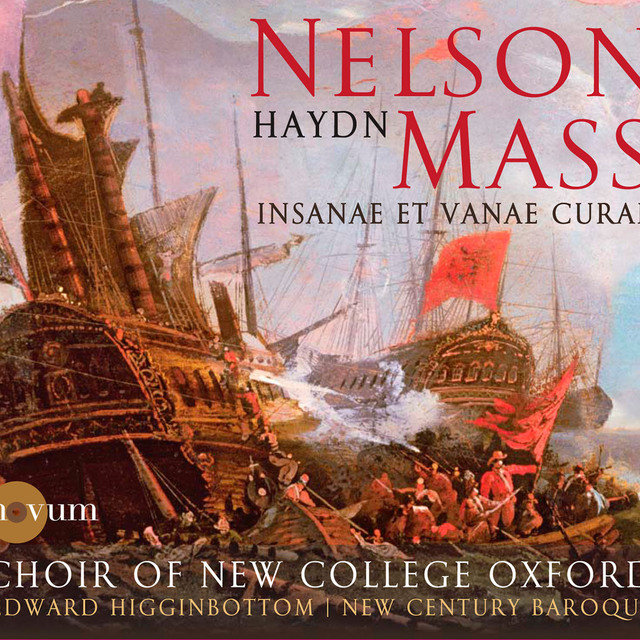 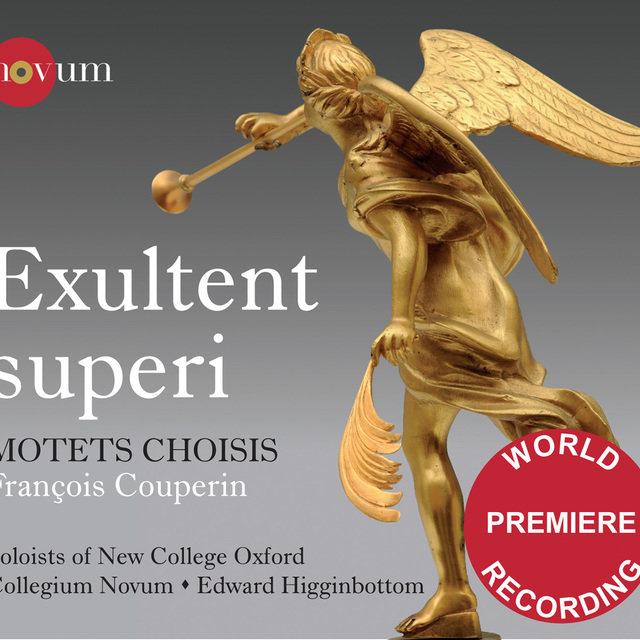 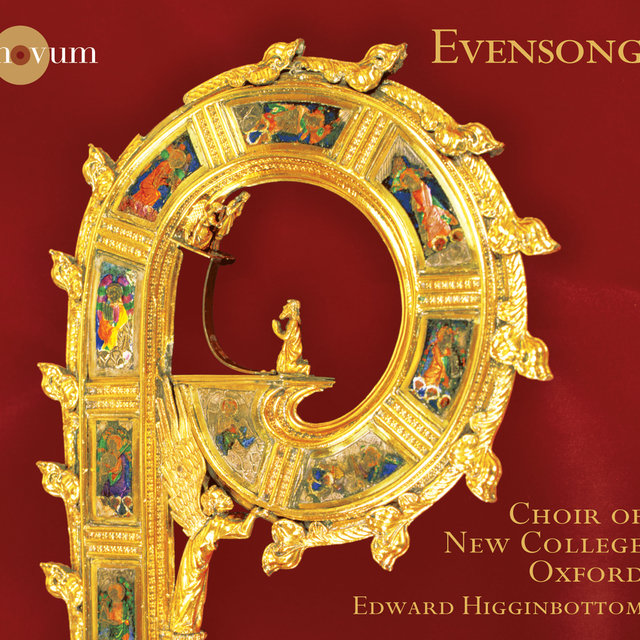 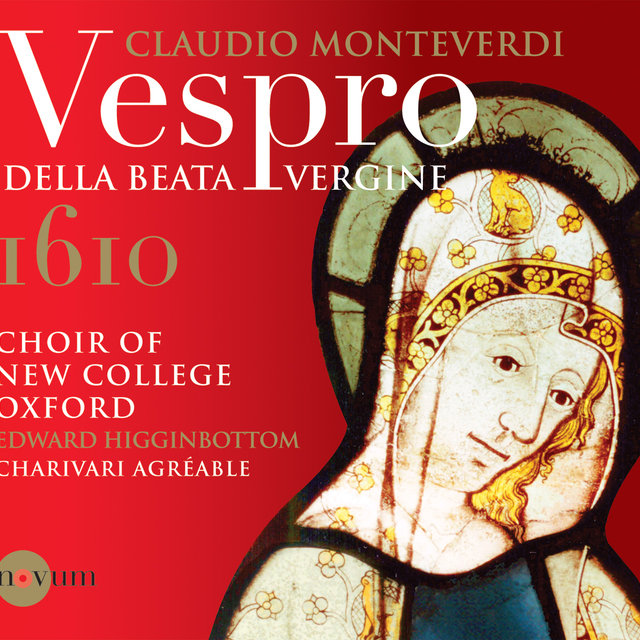 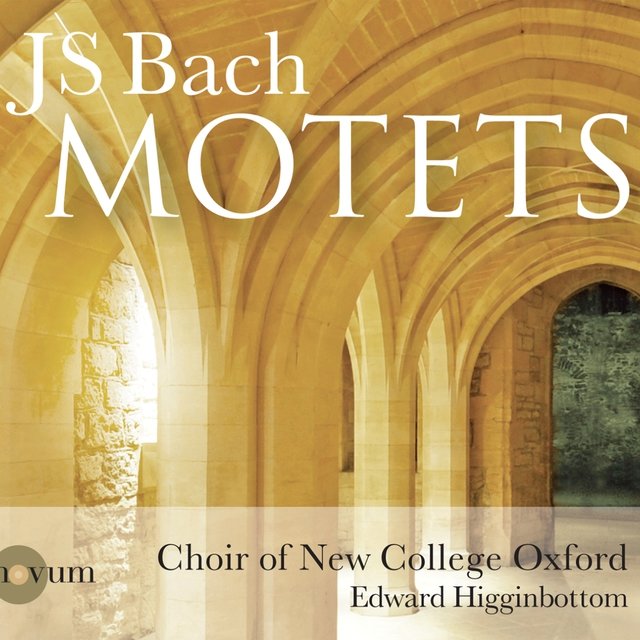 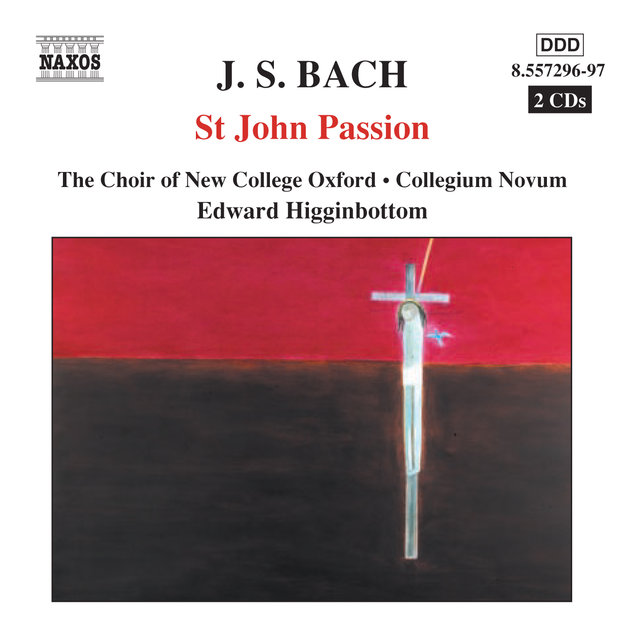 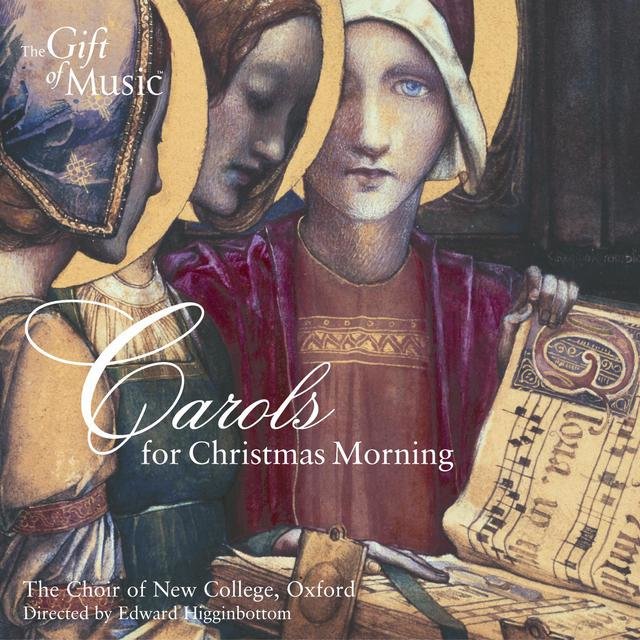 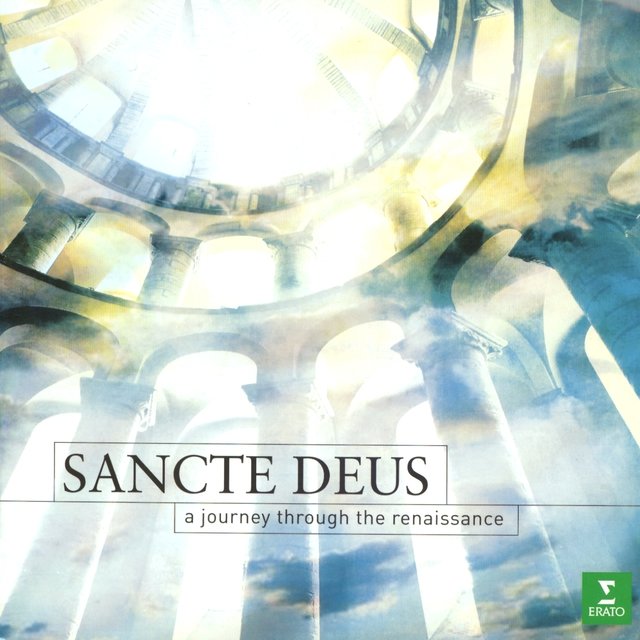 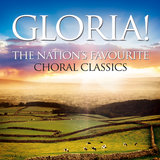 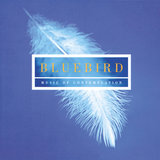