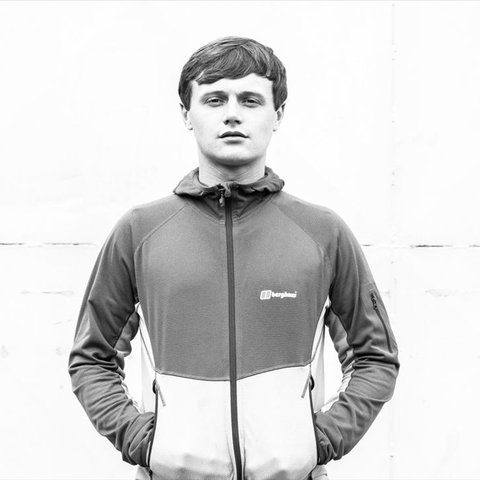 A lifelong fan of Liverpool Football Club, Webster grew up with the ambition to be a professional player, but by his early teens realized he didn't have what it took, so he turned to his second love: music. He sang in a local band from the age of 15, but they failed to get anywhere and split up. Webster picked up the acoustic guitar and started playing covers in pubs after work. He took to playing gigs on match days to large groups of fans, throwing in covers of songs associated with the club such as "You'll Never Walk Alone." He was also writing his own material, inspired by the likes of Bob Dylan, Johnny Cash, Paul Weller, Oasis, Kings of Leon, and hometown heroes like the Beatles, Shack, and Cast. His big break came after he wrote a song based on the chant "Allez, Allez, Allez," set to the tune of an obscure '80s Italo disco track, which became a massive viral hit, culminating in his playing to 60,000 Liverpool fans in Madrid around an away match. This exposure, and a built-in sports fan base, allowed him to launch a proper music career. Working with influential local producer Rich Turvey, they refashioned his songs to suit a full band and recorded them at the famous Parr Street Studios. Webster's first original single, 2019's "Weekend in Paradise," was an immediate hit, quickly racking up over 100,000 streams. Further popular singles followed, culminating in the release of his debut album We Get By in 2020. ~ John D. Buchanan 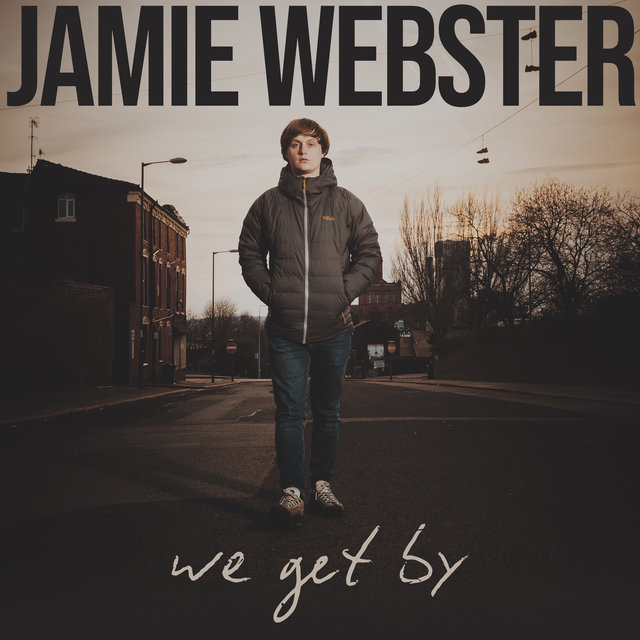 We Get By
Jamie Webster 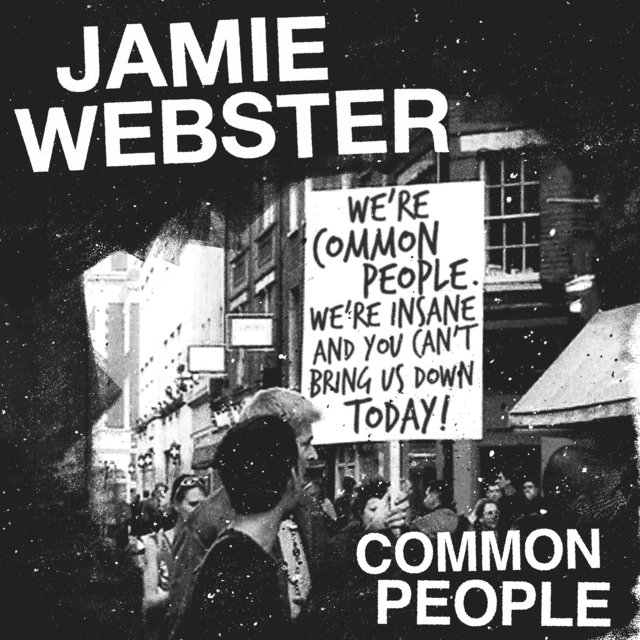 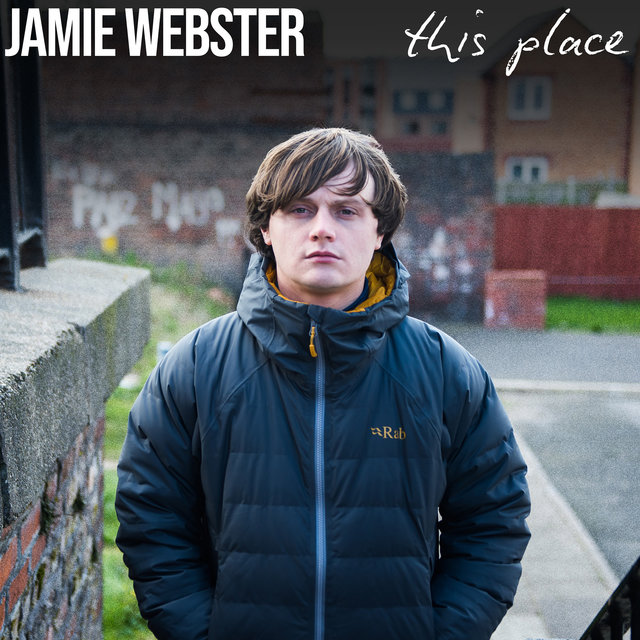 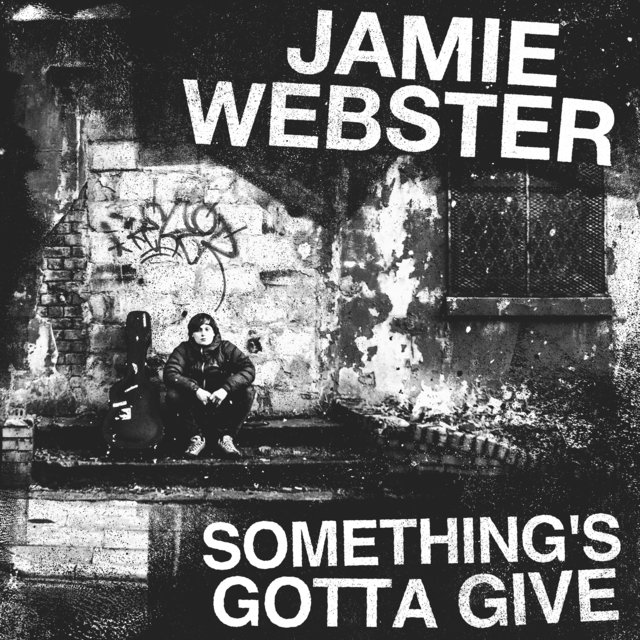 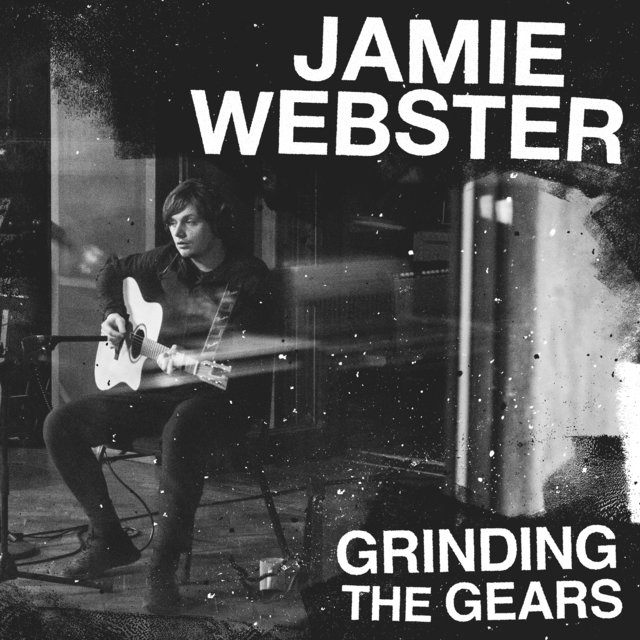 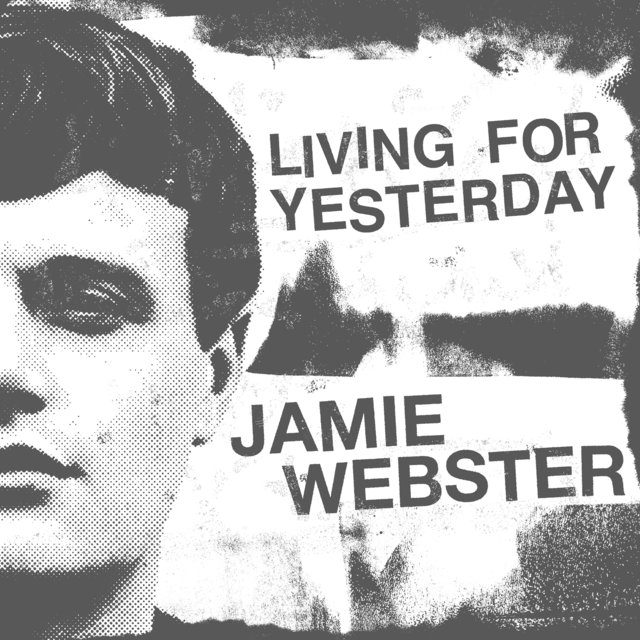 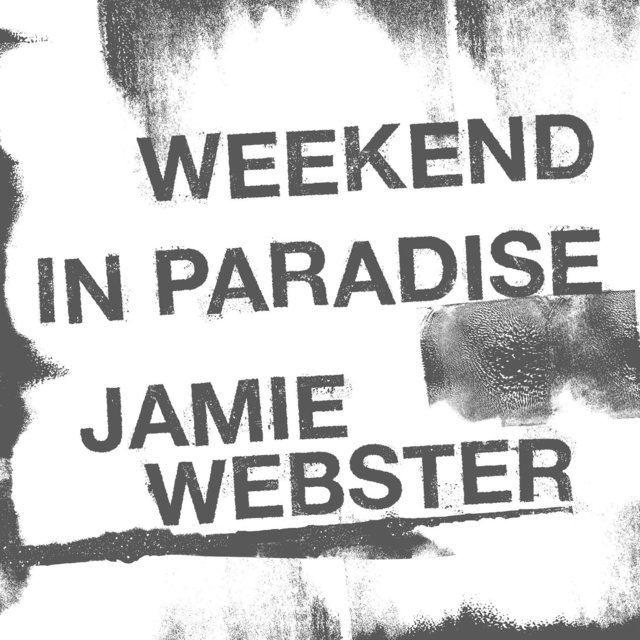 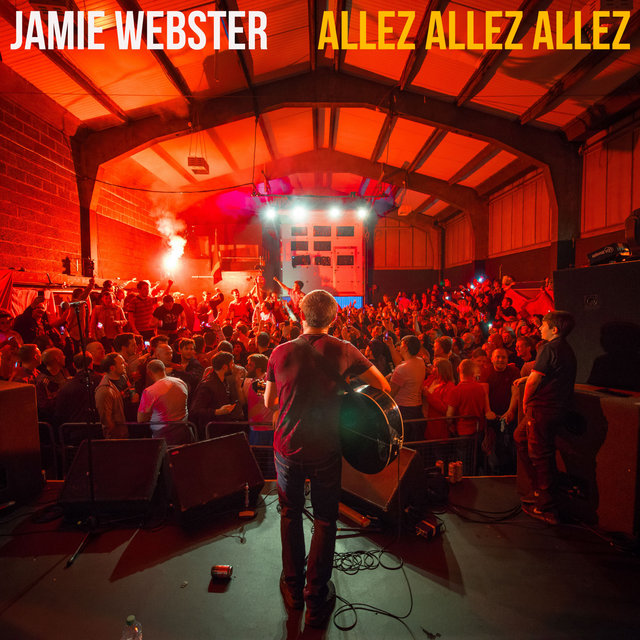