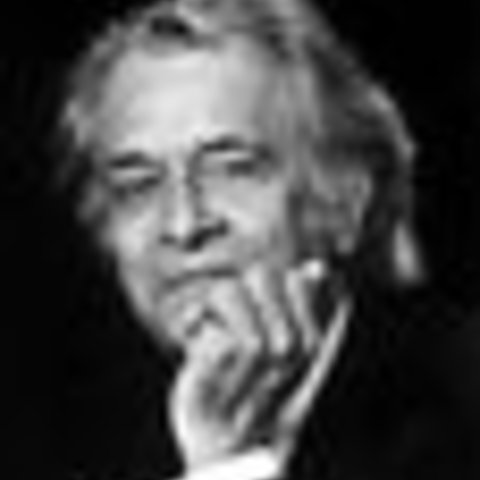 Kurt Redel was one of those seemingly ubiquitous figures in the world of music, appearing on numerous recordings in varied repertory, mostly on smaller or obscure labels. Many of his CDs have theme-oriented titles (Piano by Starlight, Classics for Lovers, etc.), and a large number feature him in just a few selections, sharing honors with other, often lesser-known conductors. Yet, Redel consistently achieved acclaim throughout his career — and made recordings where he was the featured conductor. Redel started out as a flutist in symphony orchestras, but in 1953, the year he founded the Munich Pro Arte Orchestra, he shifted his focus to conducting. Thereafter he forged a highly successful career as a conductor and has appeared on hundreds of recordings.

Redel was born in Breslau, Germany (now Wroclaw, Poland), on October 8, 1918. A multi-talented youth, he studied flute, piano, and violin, as well as conducting and composition at the Breslau Conservatory. He won several flute competitions in the late 1930s, including at Vienna and Geneva, and in 1939 was given membership in the Salzburg Mozarteum Orchestra and awarded a professorship at the Salzburg Mozarteum. In 1941 Redel relocated to Munich, the city that served as the center of his career for more than a half century. There he performed at the Bavarian State Opera until the end of the war.

After a stint teaching at the Northwest German Music Academy in Detmold (1946-1953), Redel founded the Munich Pro Arte Orchestra. He began touring widely with the ensemble and soon turned out his first recording. That effort was awarded a Grande Prix du disque from the prestigious Academie Charles Cros, the first of several Redel received during his career.

Redel was eclectic throughout his career: he took part in the avant-garde movement in Europe, appearing in Darmstadt at classes in the 1950s and '60s with Boulez, Stockhausen, and company; yet he also regularly led performances of works from the Baroque, Classical, and later periods. Some credit Redel with being instrumental in the rediscovery of Pachelbel's Canon. Throughout his conducting career he has performed regularly as guest conductor of many major European orchestras and has appeared at some of the most important festivals. He founded the Lourdes Festival and served as its director for 20 years. He was mostly inactive in the new century. 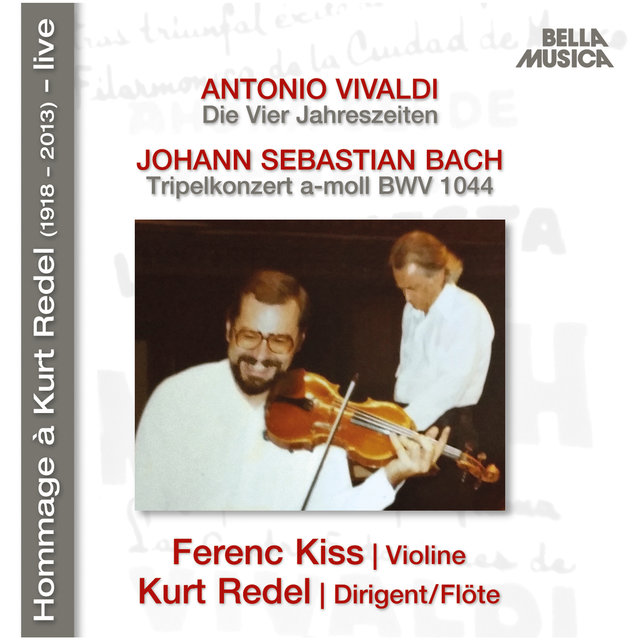 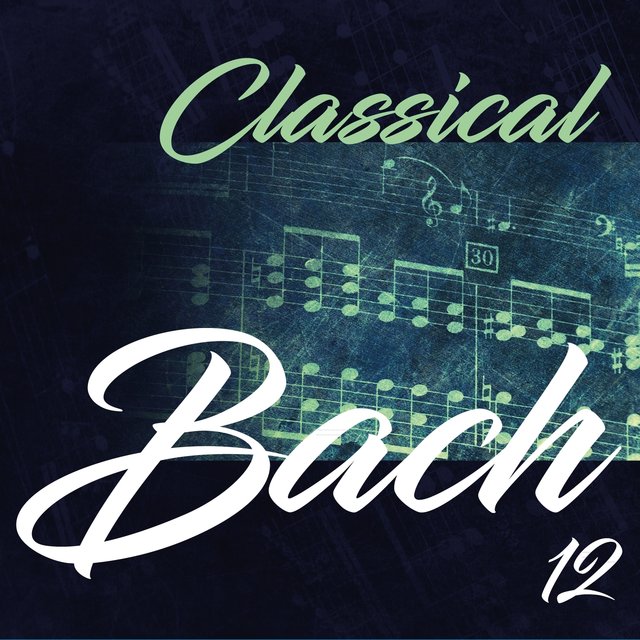 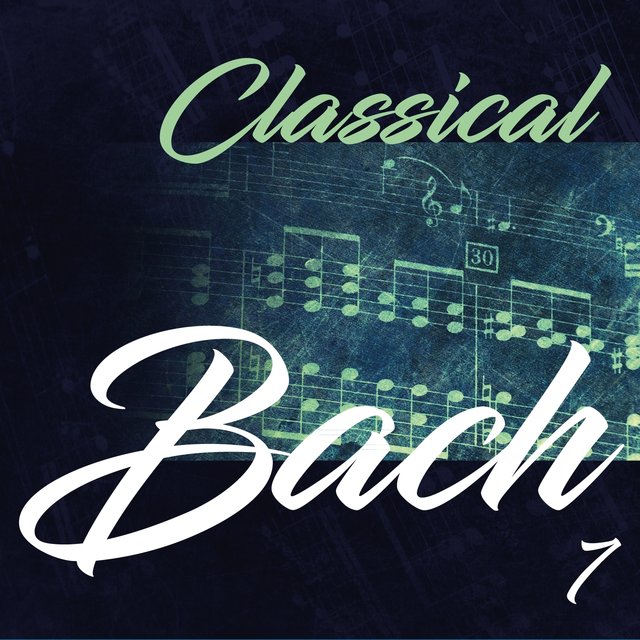 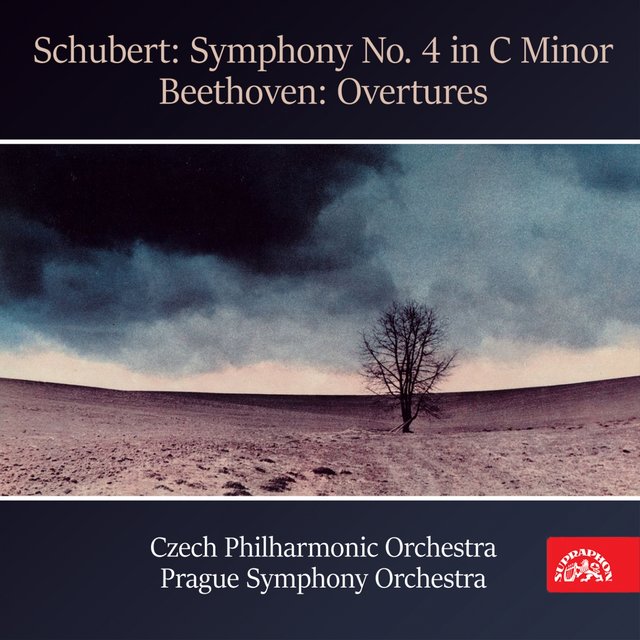 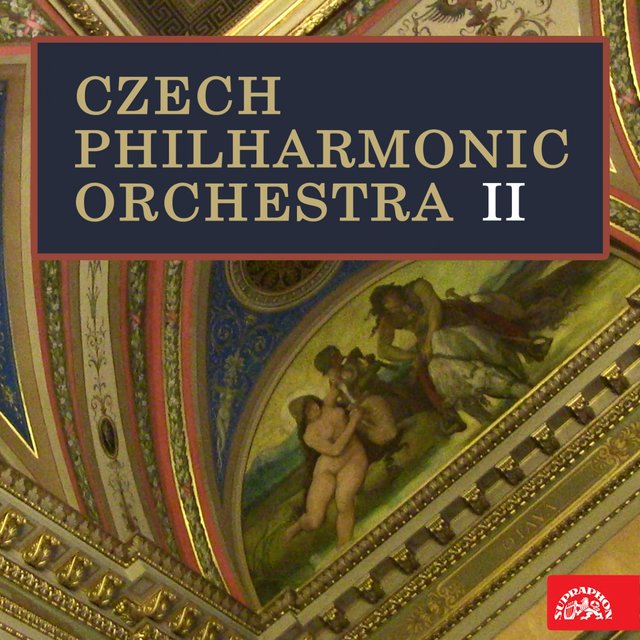 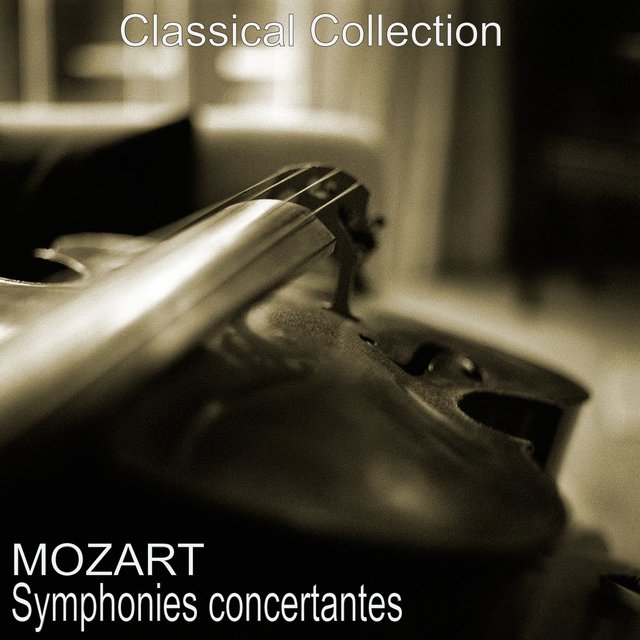 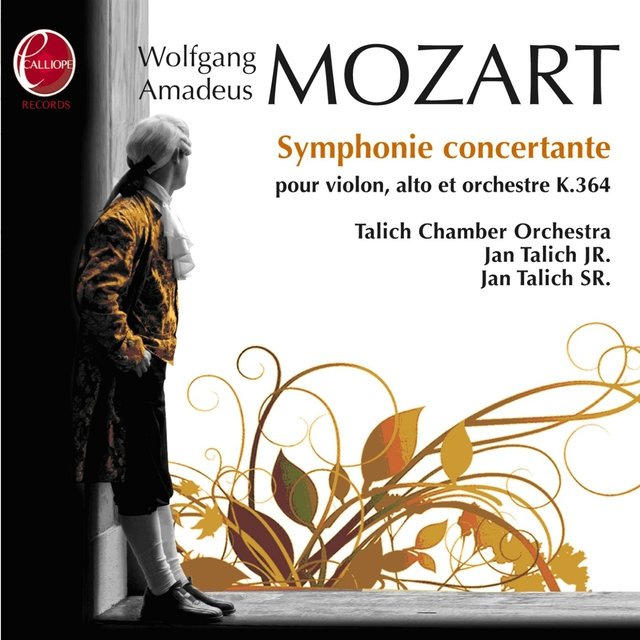 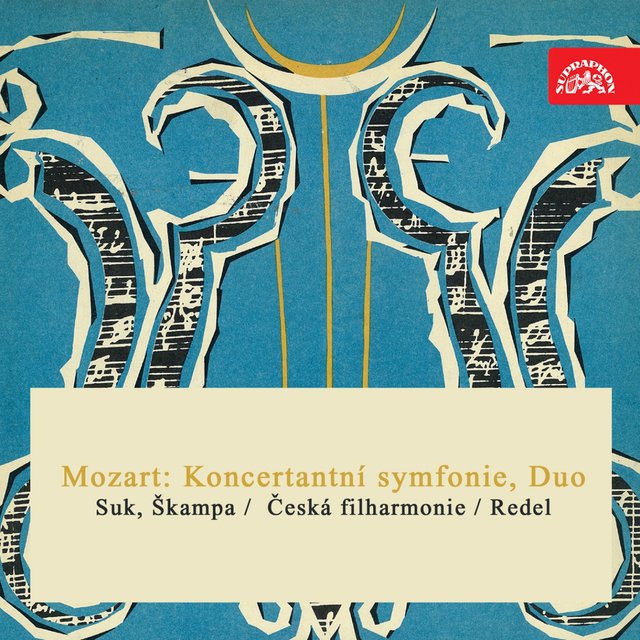 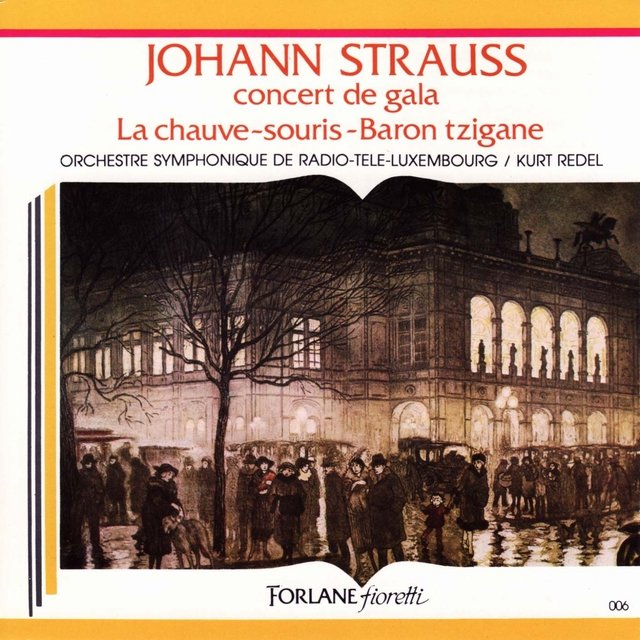 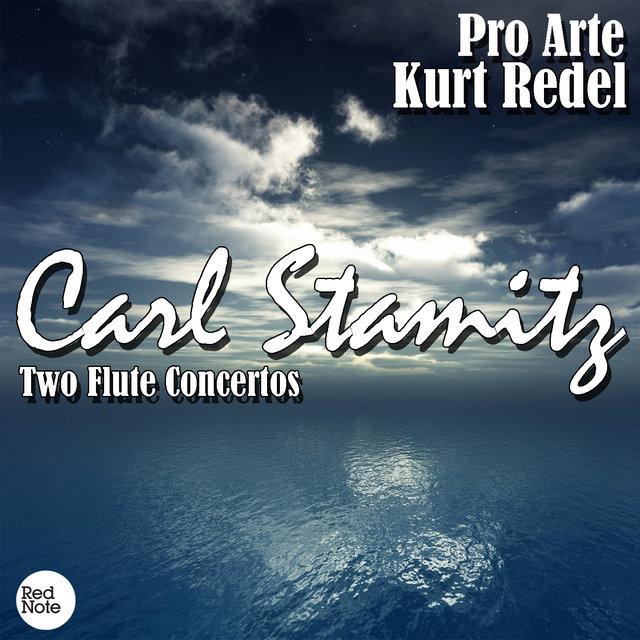 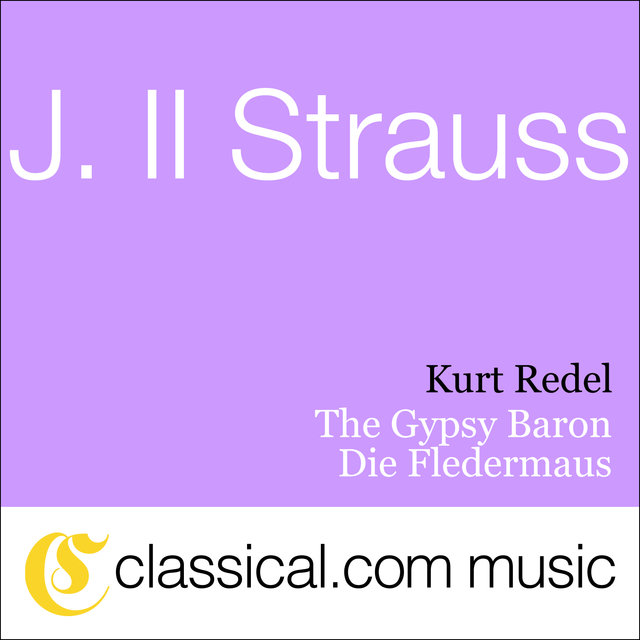 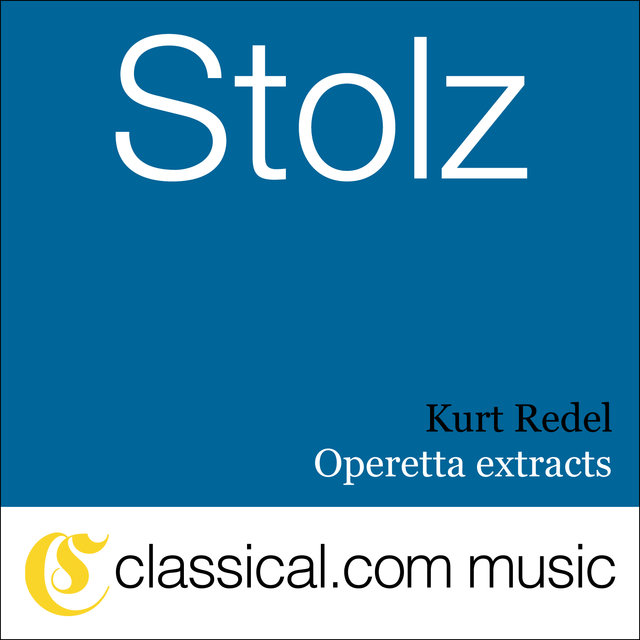 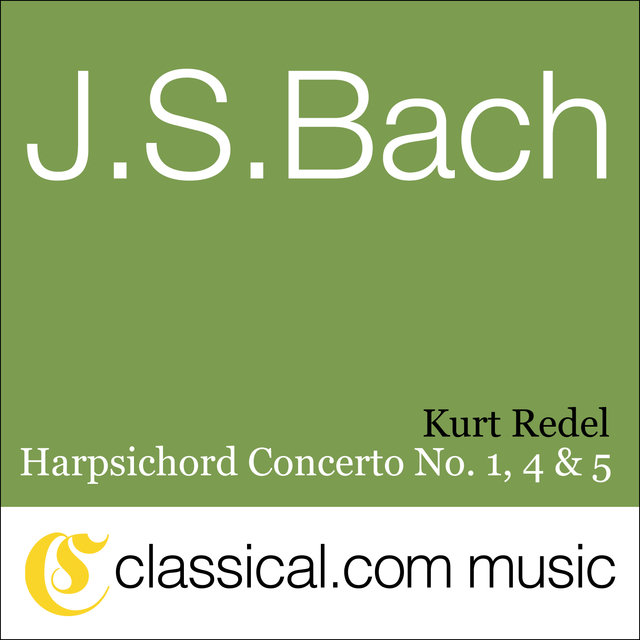 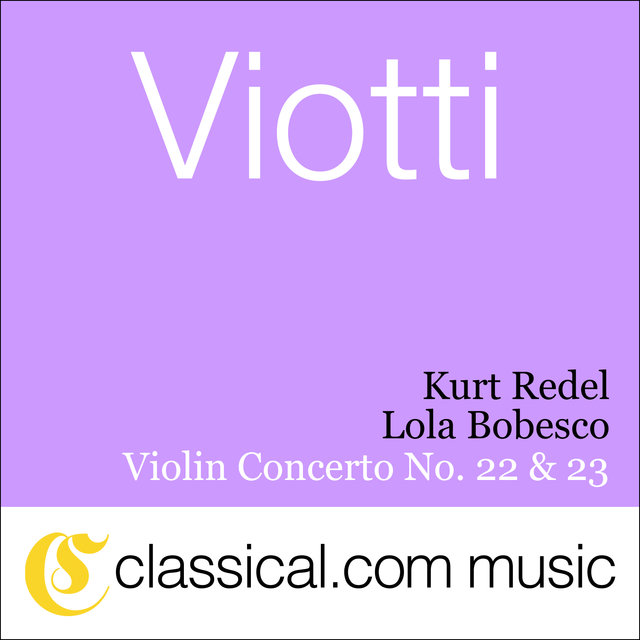 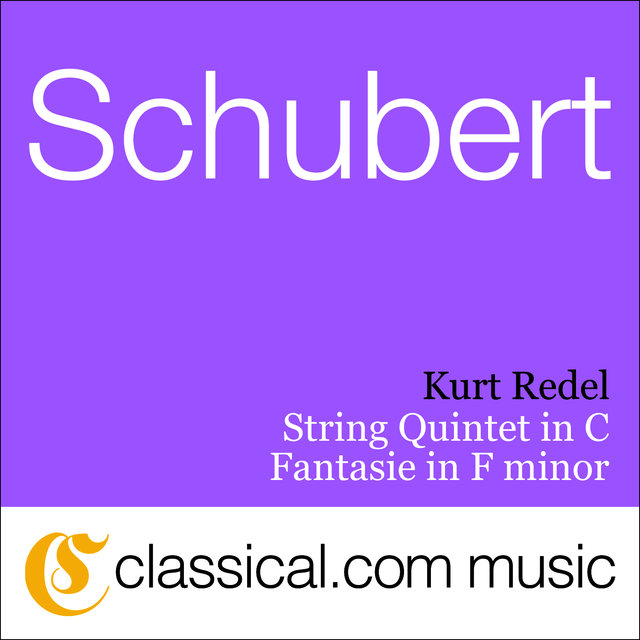 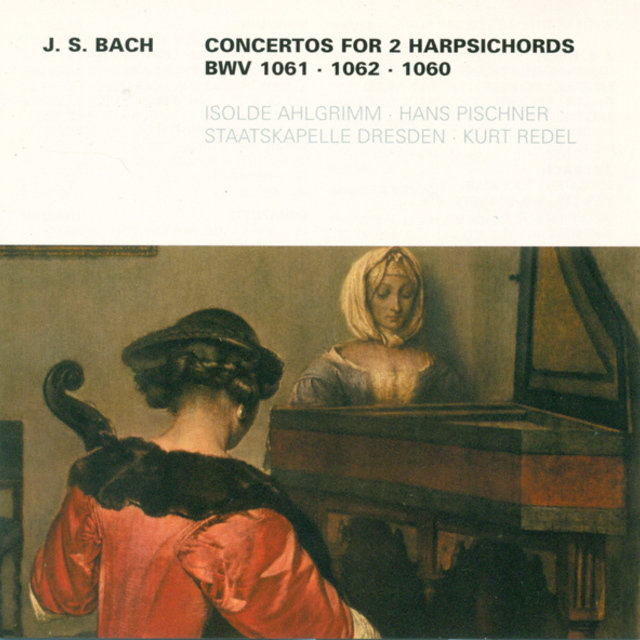 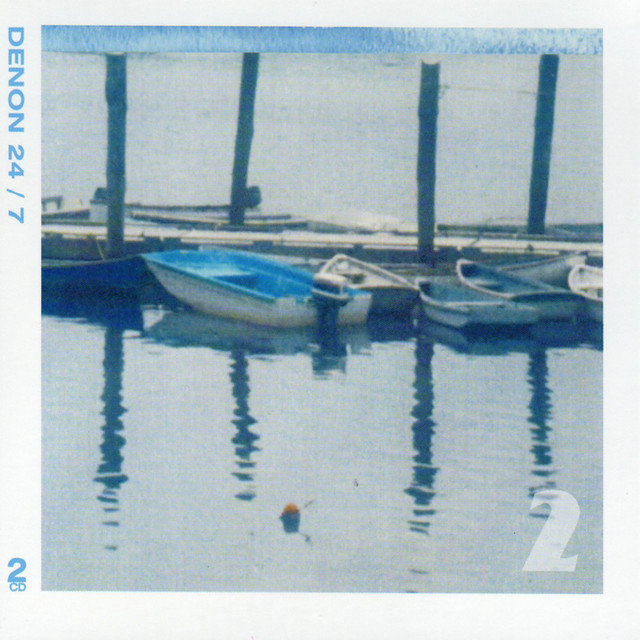 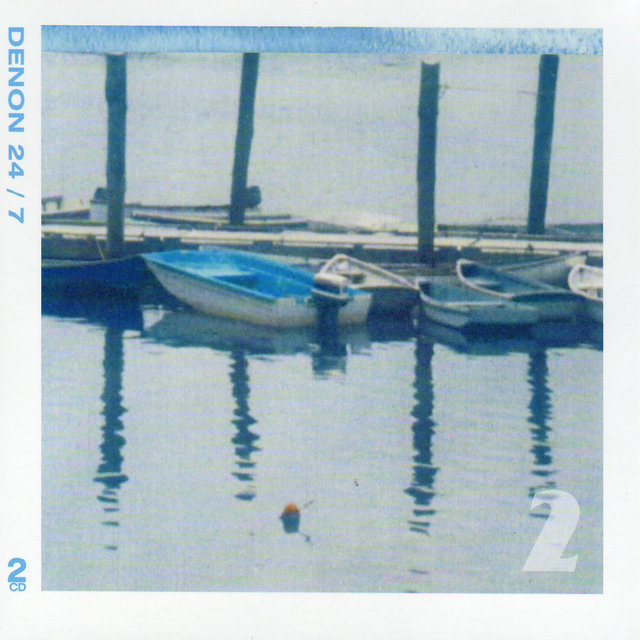 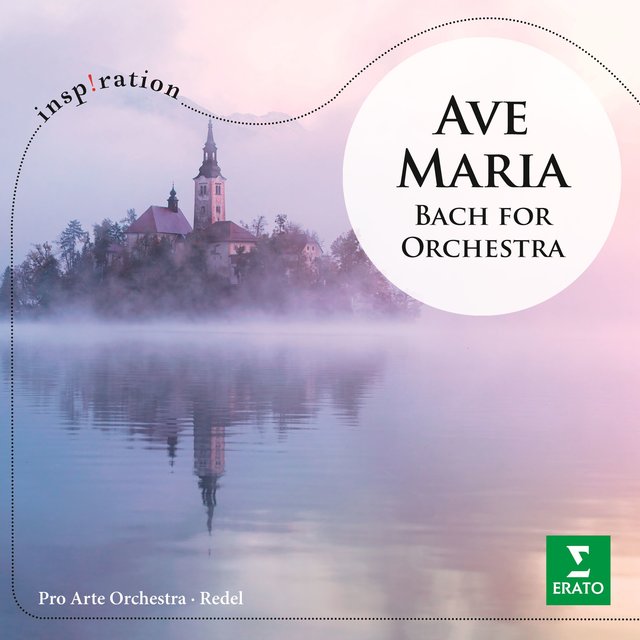 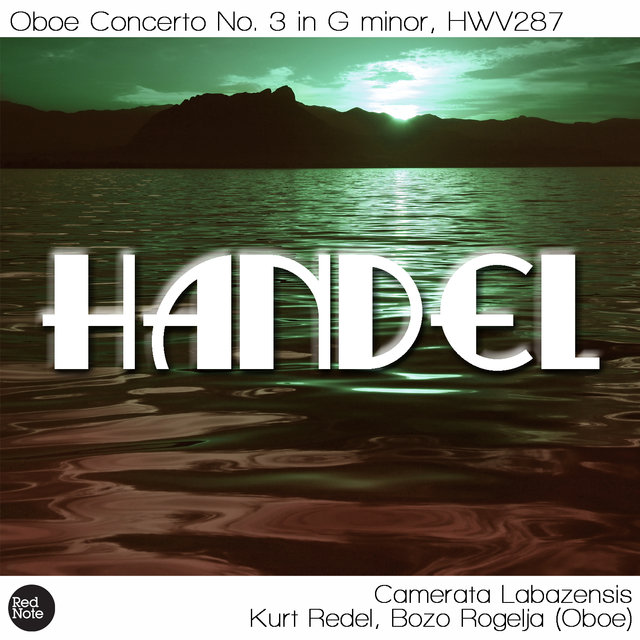 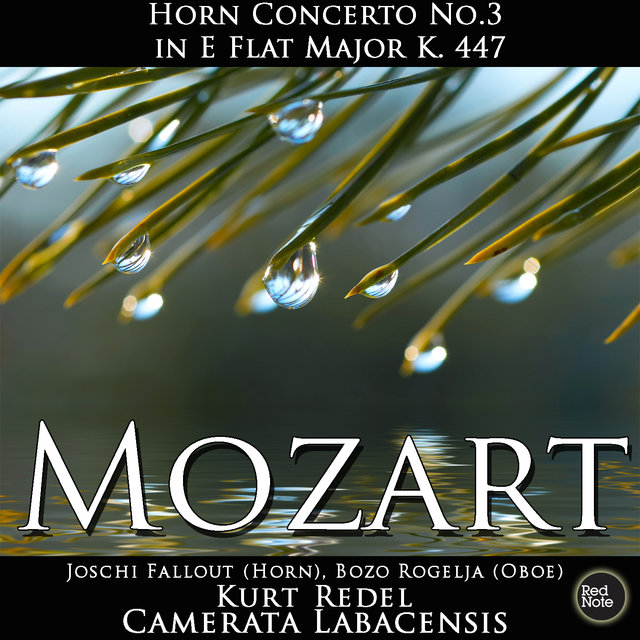 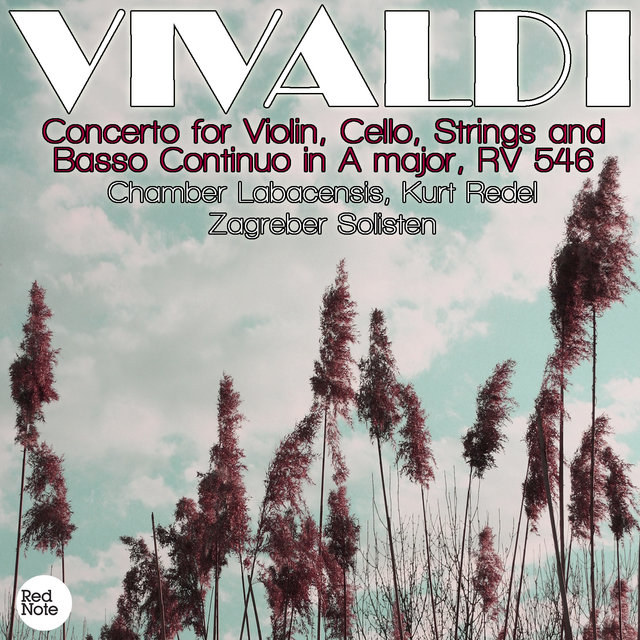 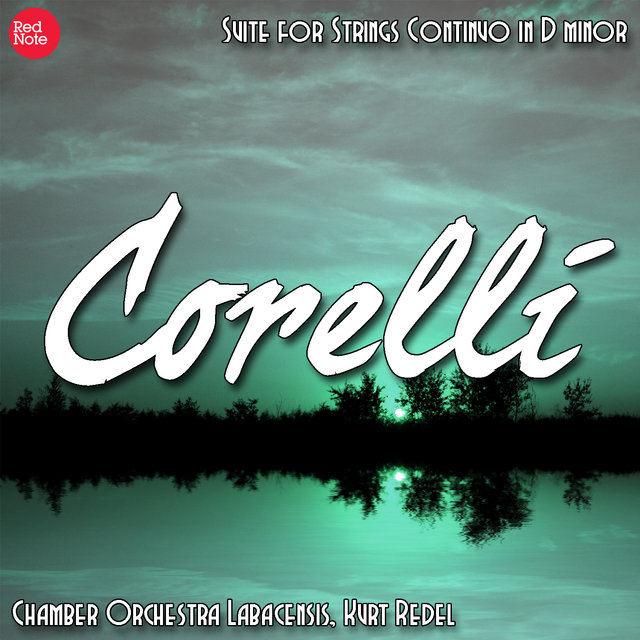 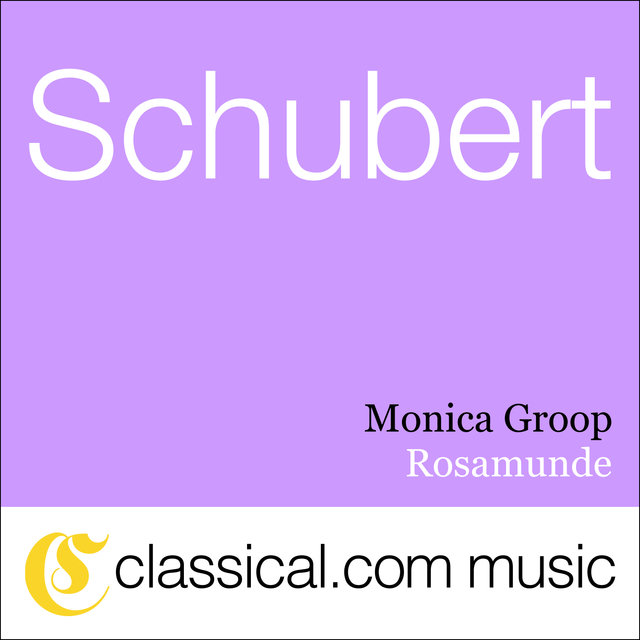