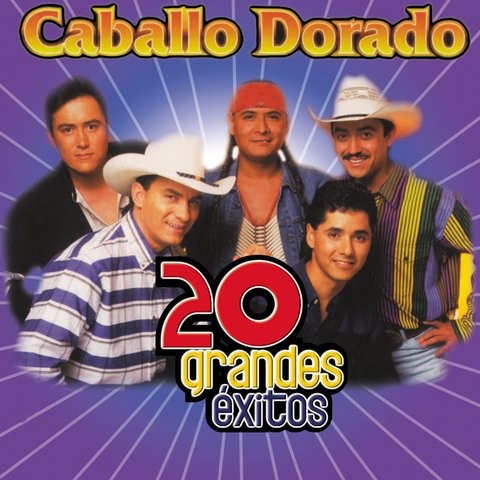 Mexican band Caballo Dorado was formed in 1986 and recorded their first album, Carretera 54, in 1994, that featured the hit singles "No Rompas Mi Corazón" and "Payaso De Rodeo." In 1997, the band achieved a Heraldo award for best onda grupera act, issuing No Rompas Mi Corazón that same year. In 1998, Caballo Dorado released Sólo Contigo, and composed the soundtrack for the Latin soap opera Rencor Apasionado. Rockanroleando followed in 1999, with the Exitos Bailables compilations not far behind. Their next release, Contra el Viento, was a collection of country songs translated into Spanish that included songs from Dolly Parton and Charlie Daniels. Several compilations were also released around this time, but the next real album was 2002's Escribiendo Una Historia, released that June. ~ Drago Bonacich 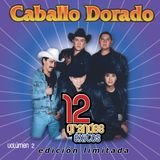 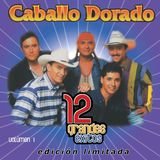 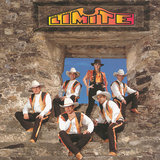 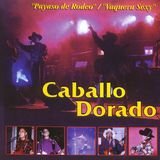 El diablo bajó a Georgia (The Devil Went Down to Georgia) 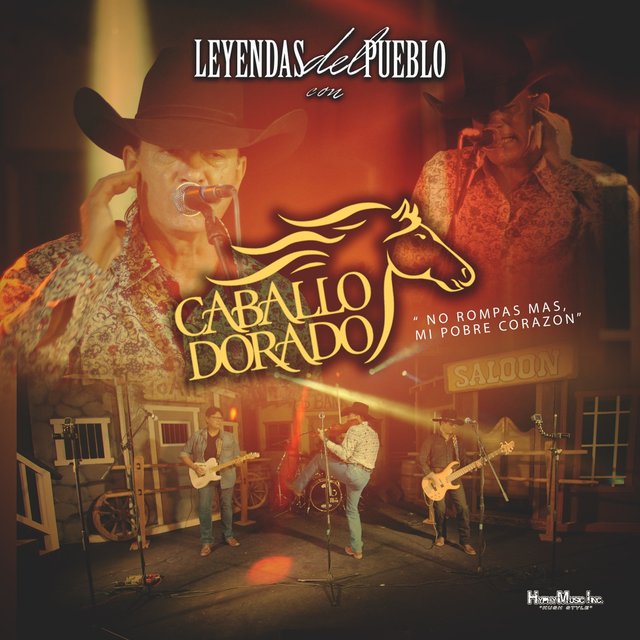 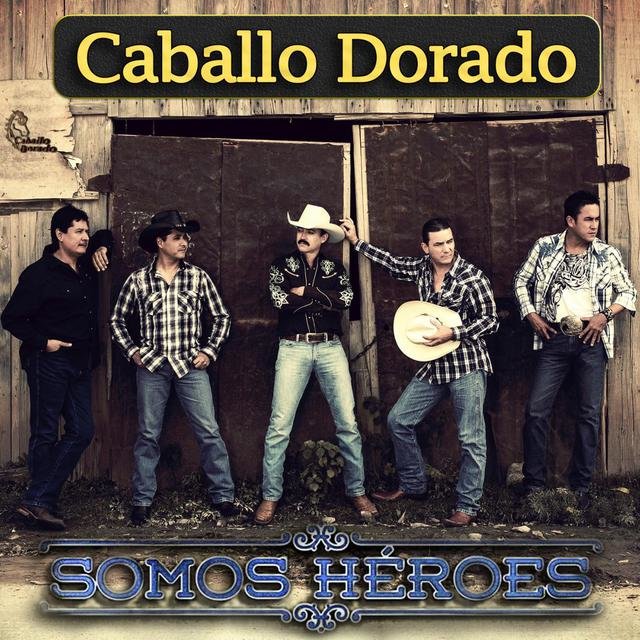 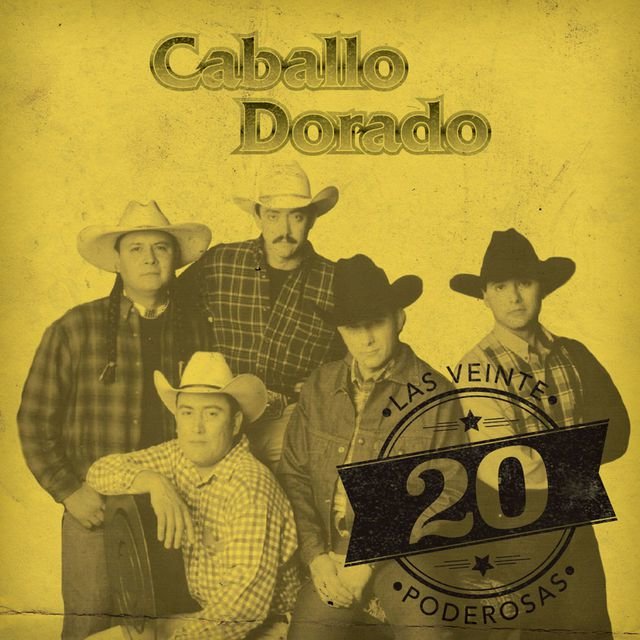 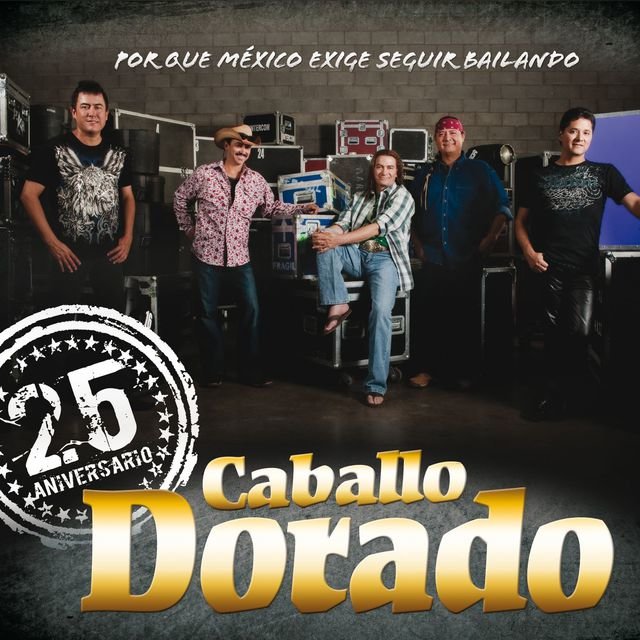 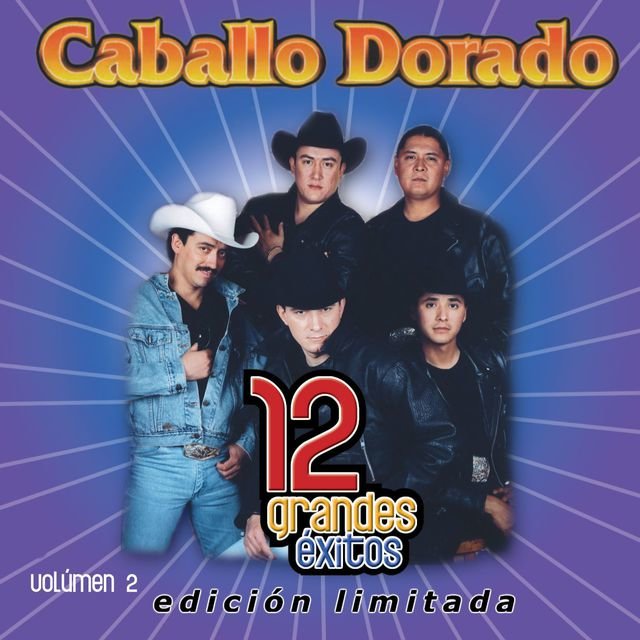 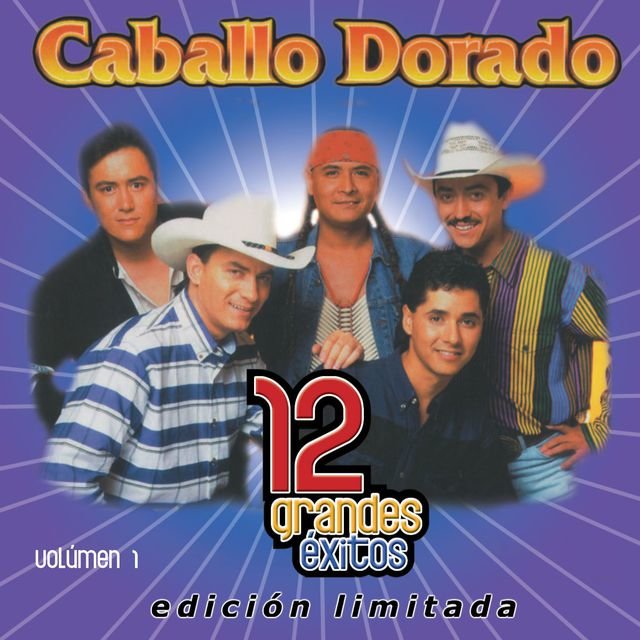 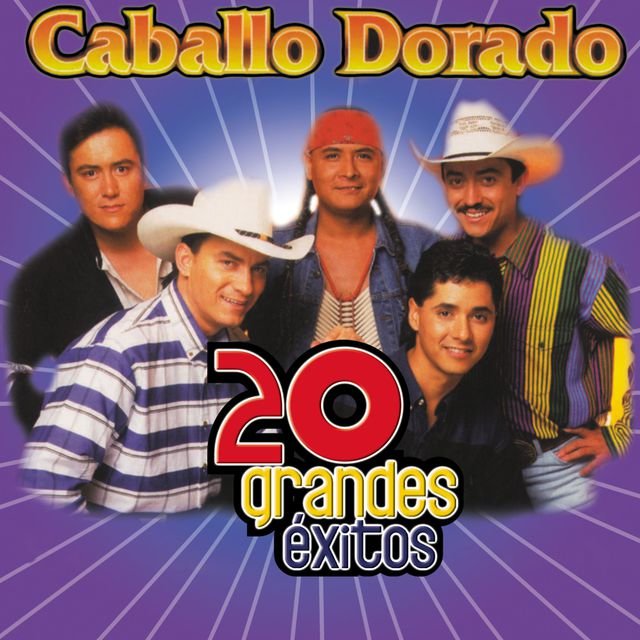 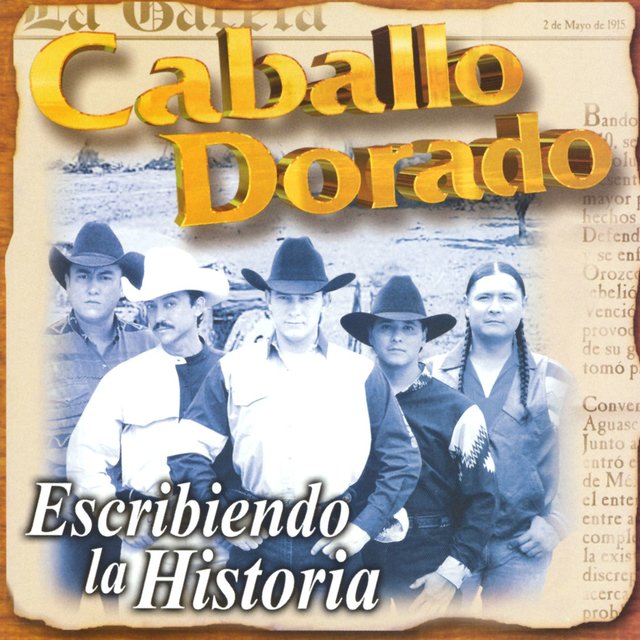 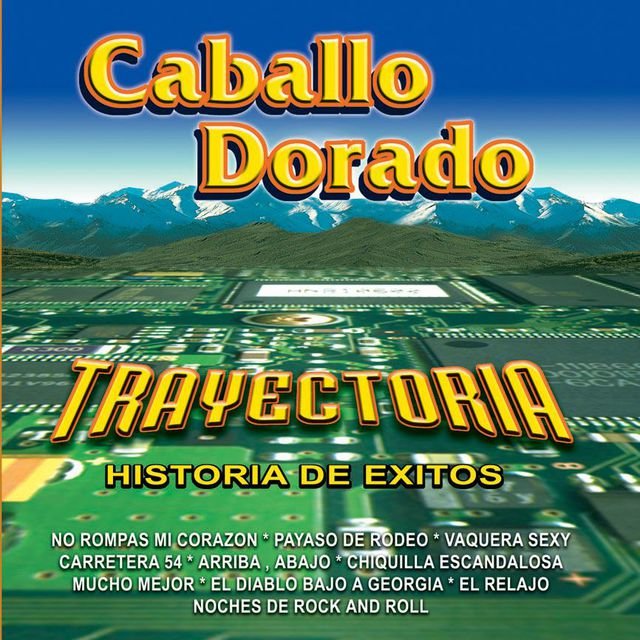 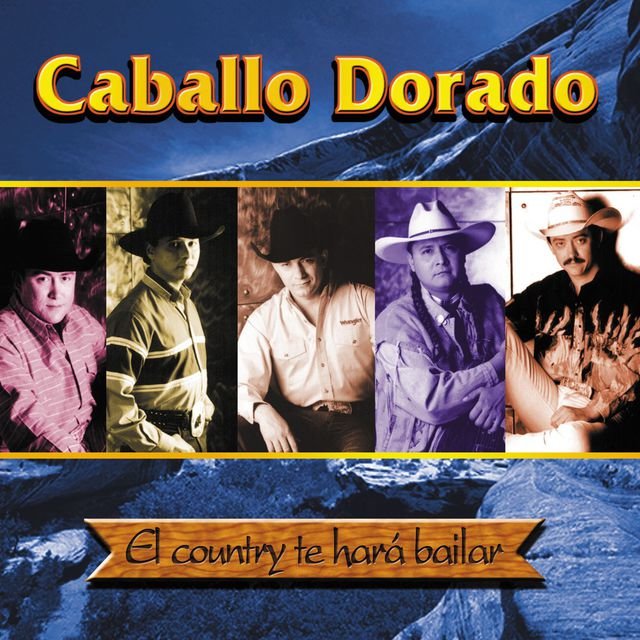 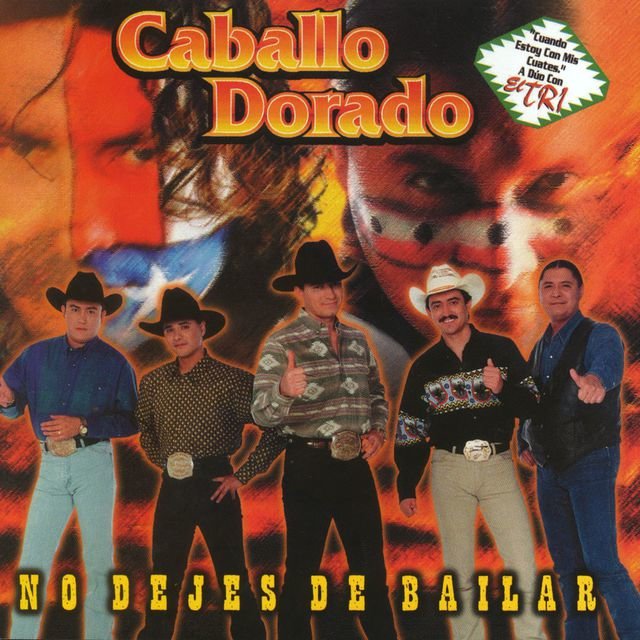 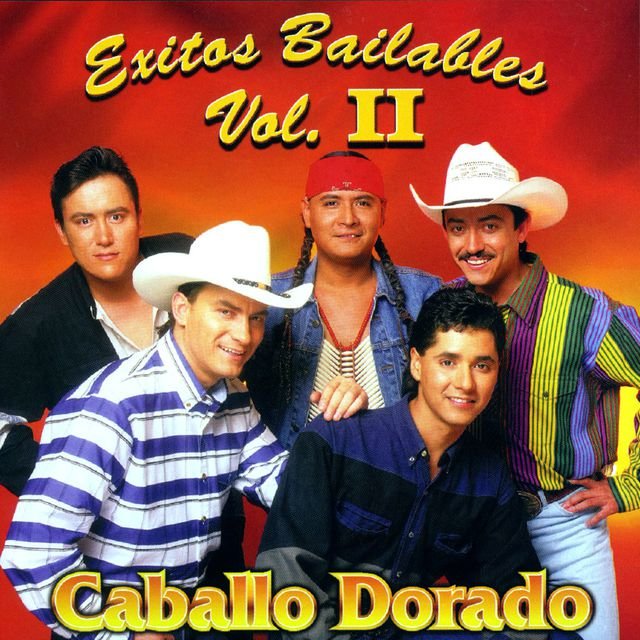 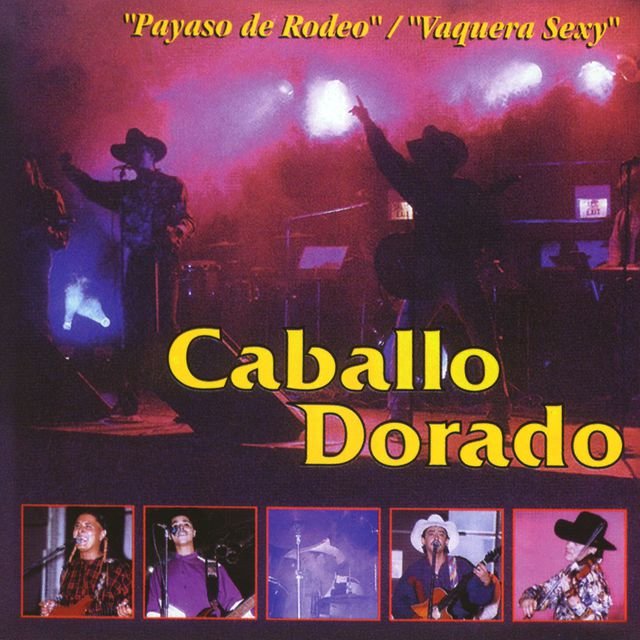 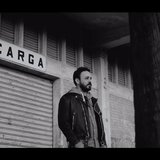