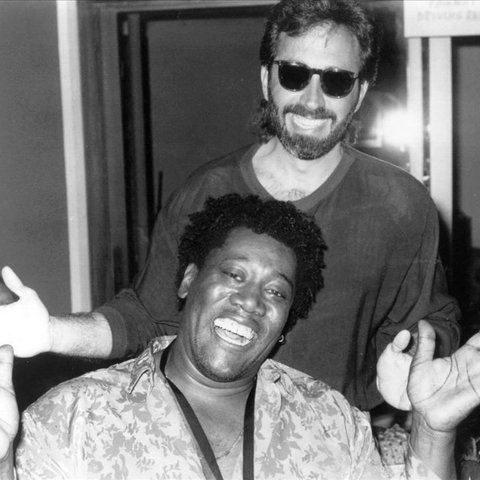 b. 4 March 1953, Cuba. Estefan moved to the USA in 1968 and formed the Miami Sound Machine five years later, in which he played various instruments including keyboards and accordion. Although he worked in various capacities in commerce and industry, he continued to perform part-time and the band developed a local following. In 1975 he met singer Gloria Fajardo who joined the band two years later and the year after that, 1978, they were married. In 1987, under her new name of Gloria Estefan, she began a solo career with Estefan as her manager, musical director and producer.

As his wife’s career blossomed, Estefan’s role became significant. Additionally, he became an in-demand record producer, working with and befriending artists such as Shakira and Celia Cruz. From 2002, Estefan was producer of the annual Latin Grammy Awards ceremony. Also in the early 00s, he was involved with P. Diddy in the formation of a recording company. Estefan had continued as a high-profile record producer, and in 2006 added Jennifer Lopez to the long list of artists on whose record successes he has worked. 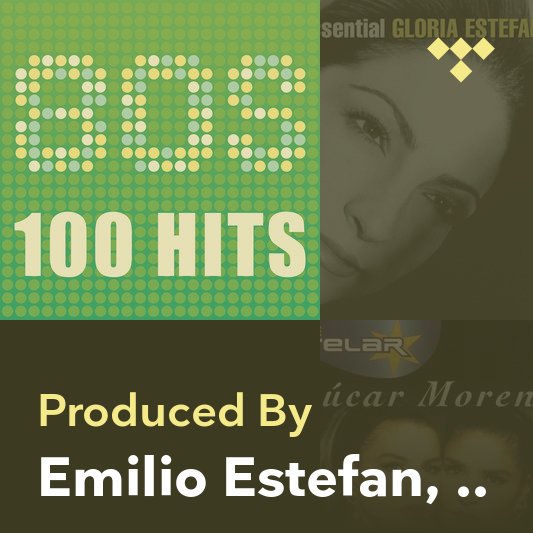 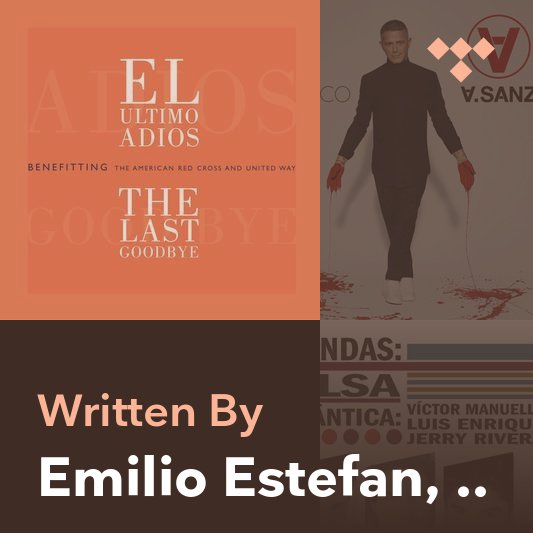 Rhythm Is Gonna Get You

No Me Ames (with Marc Anthony) (Tropical Remix)