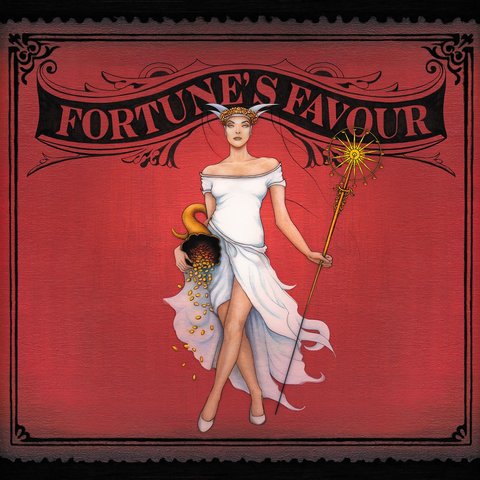 The sea shanty tradition of Newfoundland is fused with the spirit and energy of contemporary rock and popular music by Great Big Sea. Their hard-driving approach has not only made them popular in their homeland, where they've been nominated for four Juno Awards, but has brought them a growing recognition throughout North America and Europe. The inspiration for Great Big Sea was sparked during informal, kitchen-party jam sessions in the Newfoundland fishing village of Petty Harbor. Guitar, mandolin, and bouzouki player Alan Doyle, whose mother is a piano teacher, learned piano and drums as a youngster. His most natural musical voice, however, was expressed on the guitar. Having joined his uncle's rockabilly-meets-traditional Newfoundland music band, the New Standells, at the age of 15, he formed a duo, Staggering Home, with John Benton while attending St. John's University. The other members of Great Big Sea — Sean McCann (tin whistle, bodhran), Bob Hallett (button accordion, fiddle, and mandolin), and Darrell Power (bass) — initially played together in Celtic rock band Rankin Street. Hallett and McCann had previously played in a traditional, politically slanted group, the Newfoundland Republican Army. Soon after releasing a self-titled, self-produced album in 1992, Great Big Sea signed with Warner Brothers Canada, who reissued their debut album. Enthusiasm for the band's hard-driving sound and close-knit harmonies continued to spread. While their second album, Up, released in September 1995, took nearly a year to sell 100,000 copies in Canada and be certified platinum, their third album, Play, released in June 1997, was certified platinum within three months. By February 1998, Play had sold more than 200,000 copies. Releasing their first United States-distributed album, Rant and Roar, a compilation of tunes from their previous album, in 1998, Great Big Sea spent many months touring the U.S. The following year, the band released their fifth album, Turn, produced by Steve Berlin of Los Lobos and Tragically Hip fame. The album included a traditional French tune, "Trois Navires de Ble," recorded with the Chieftains. The live effort Road Rage was issued a year later. Sea of No Cares, which appeared in 2002, marked their first with Zoe. Michael Phillip Wojewoda (Barenaked Ladies, Jane Siberry) produced the band's seventh album, 2004's Something Beautiful. The Hard and the Easy arrived in 2005, followed by Courage and Patience and Grit: In Concert the following year. Great Big Sea returned to the studio in 2008 and released Fortune's Favor later that year. The band followed up again in 2010 with Safe Upon the Shore. ~ Craig Harris 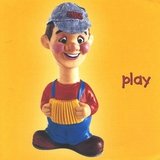 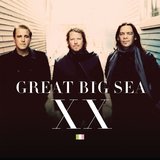 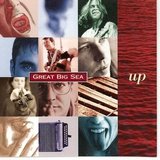 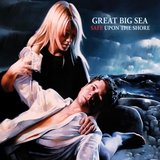 Safe Upon The Shore 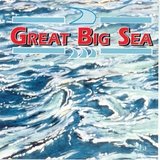 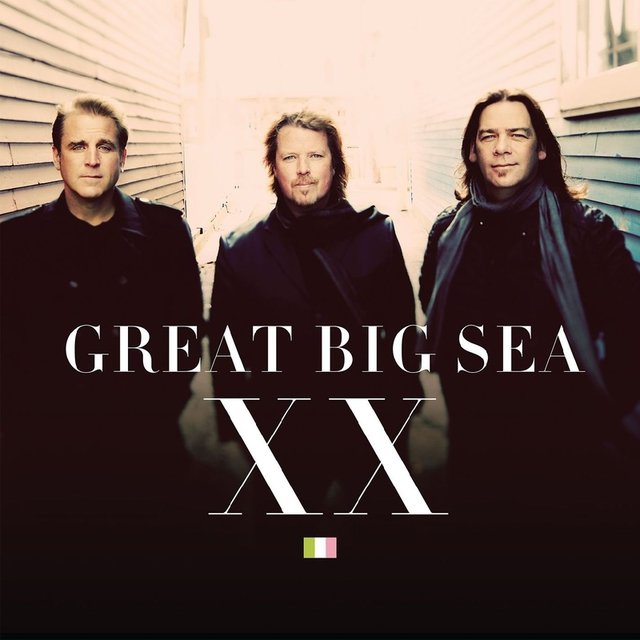 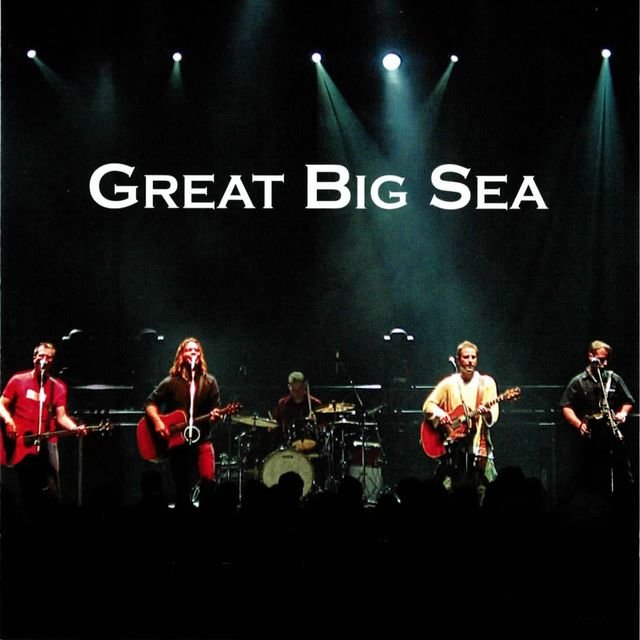 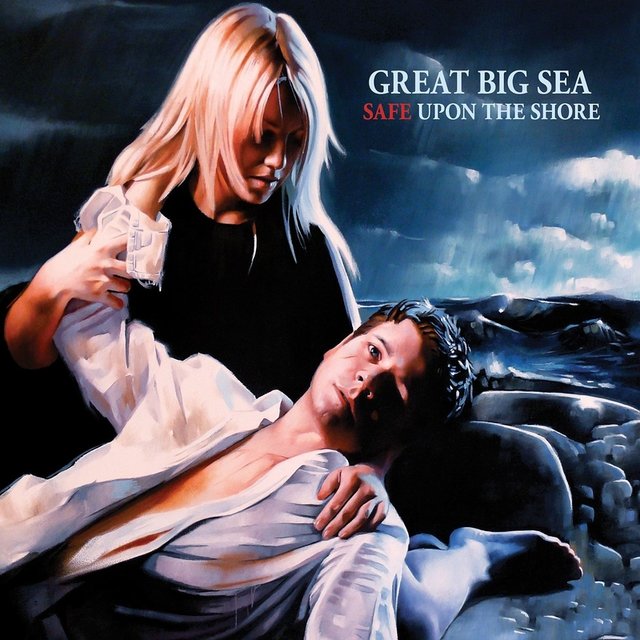 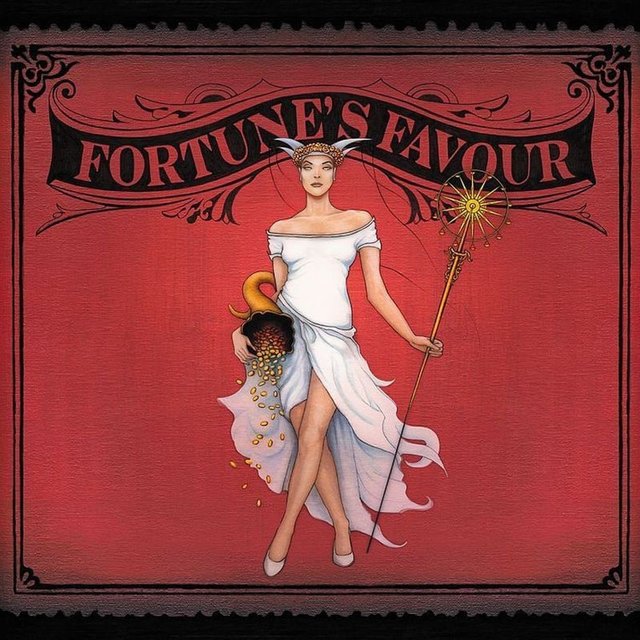 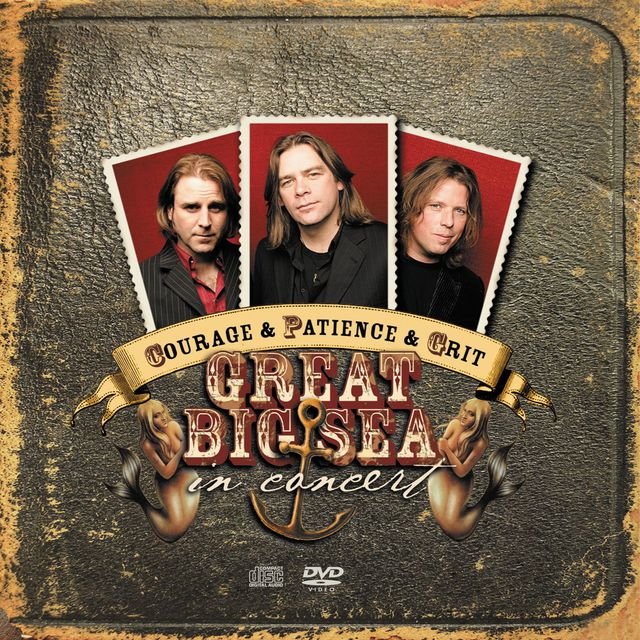 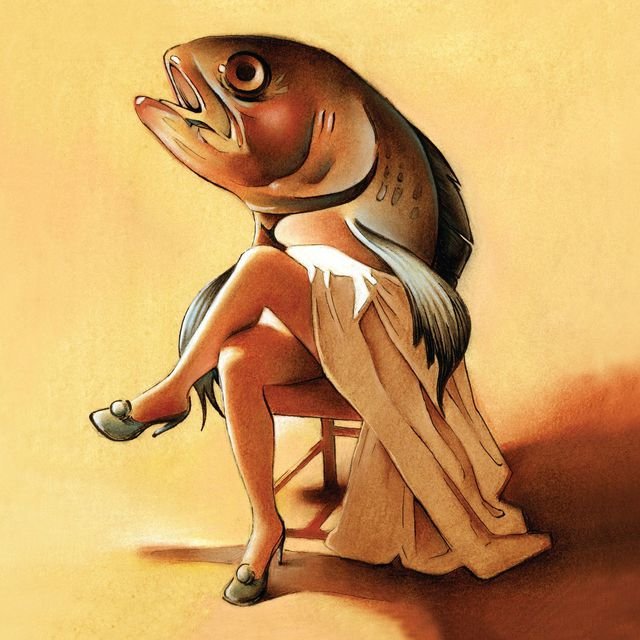 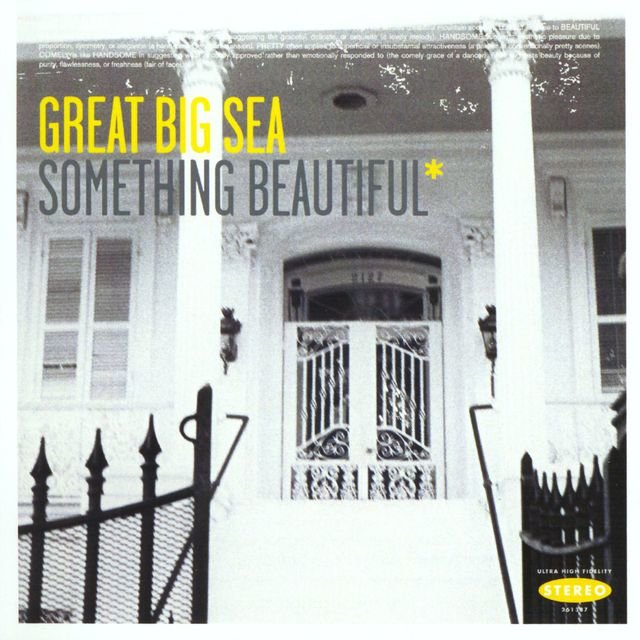 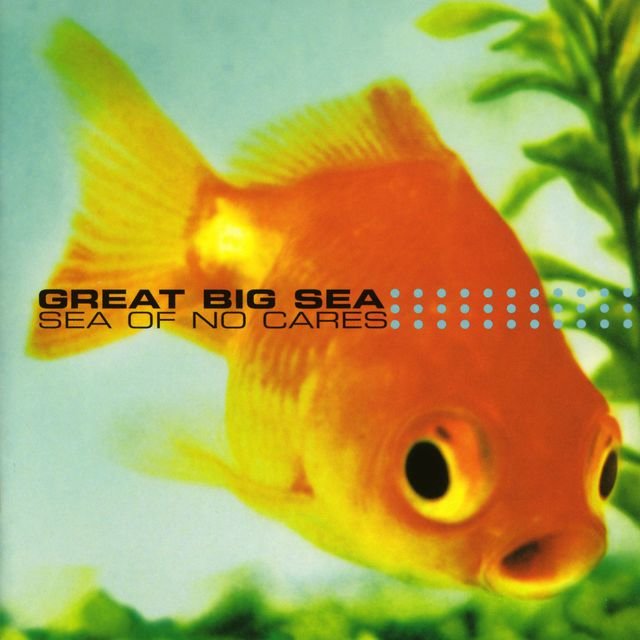 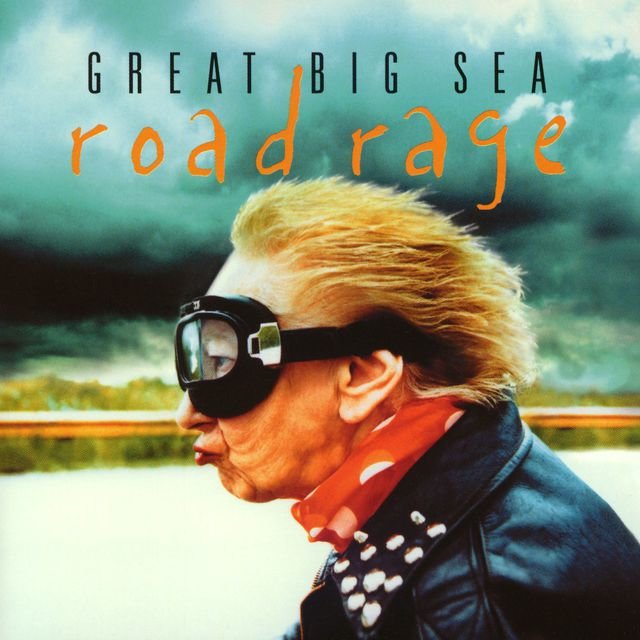 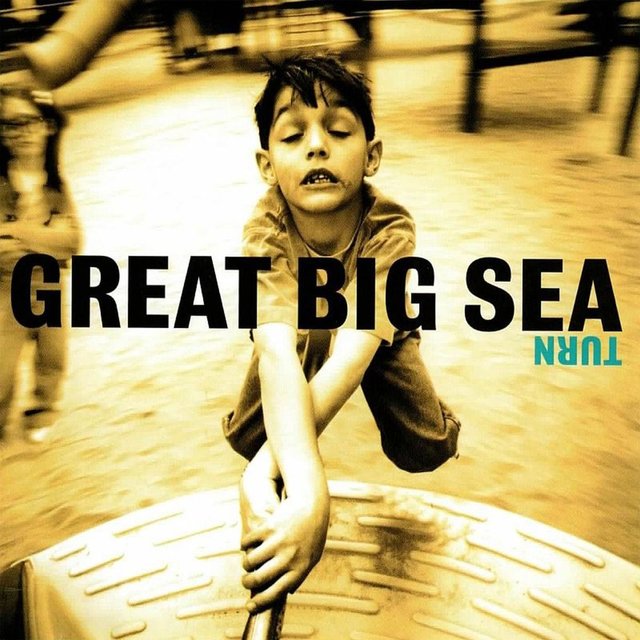 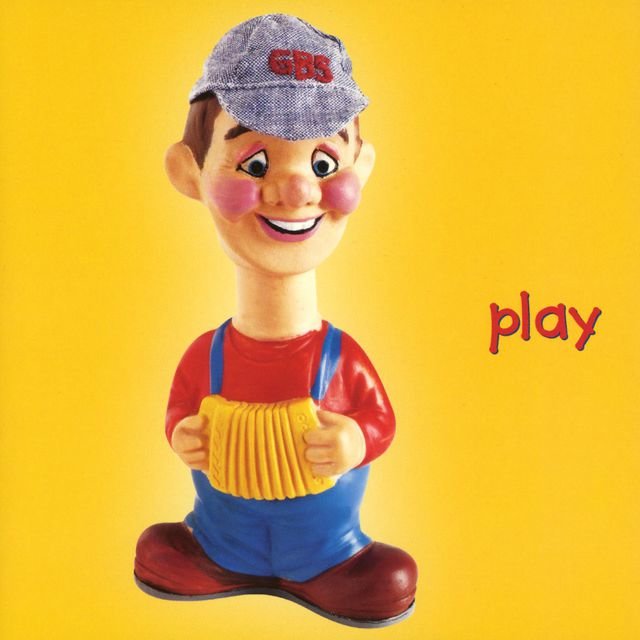 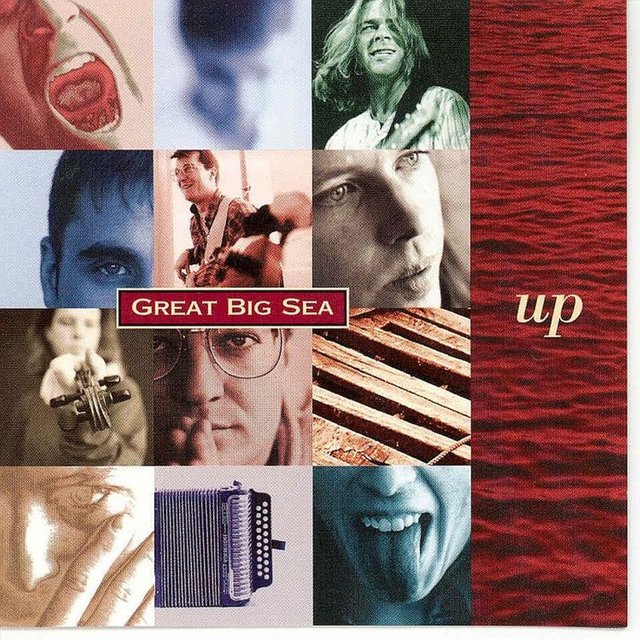 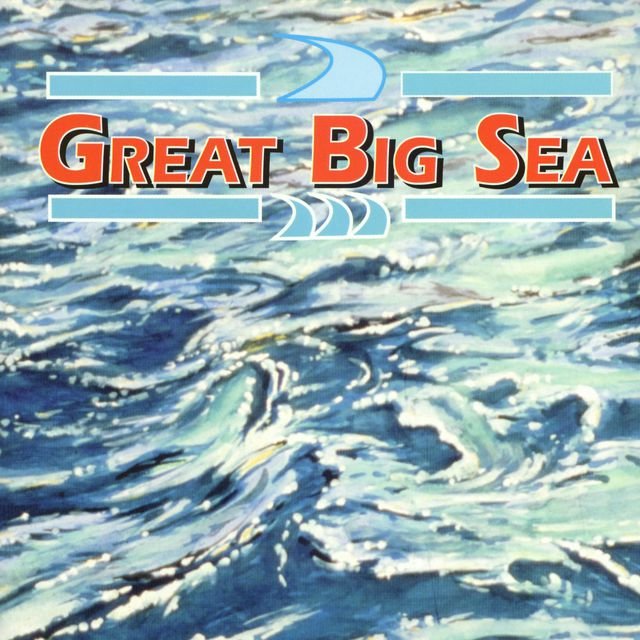 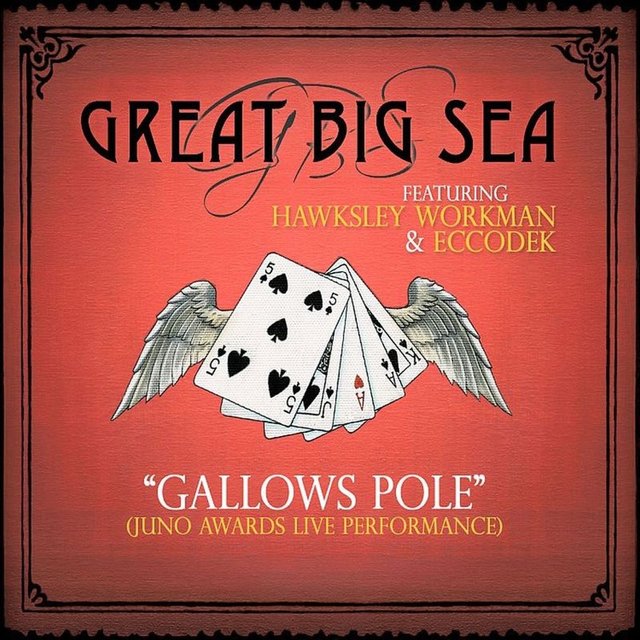 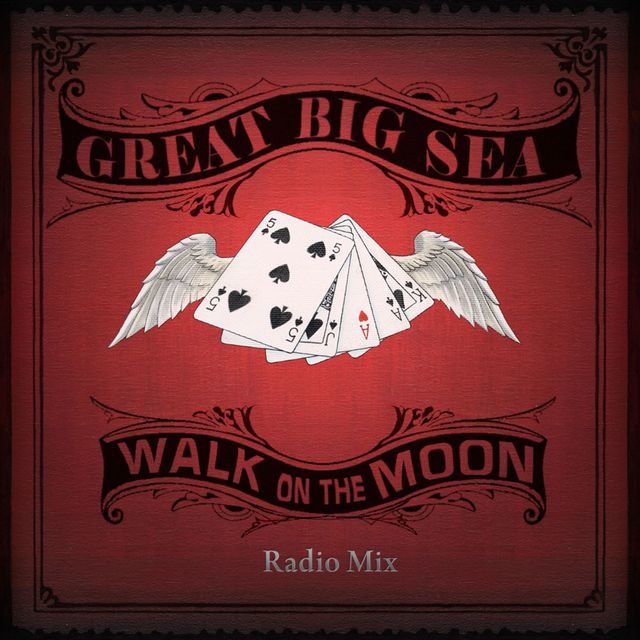 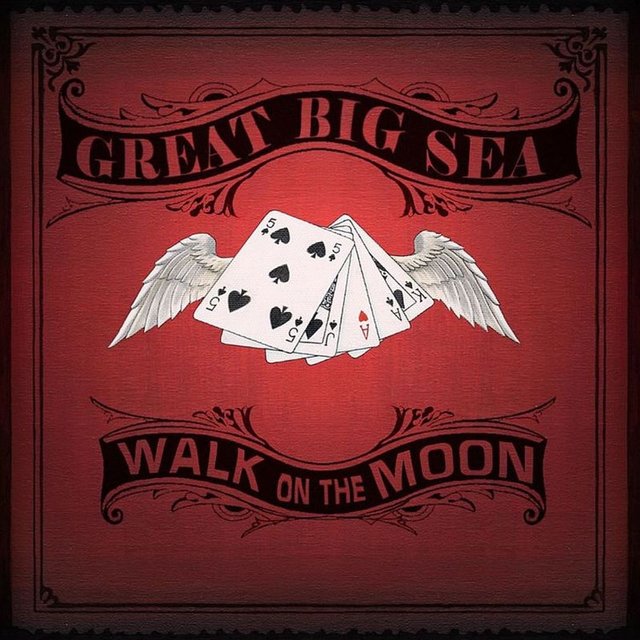 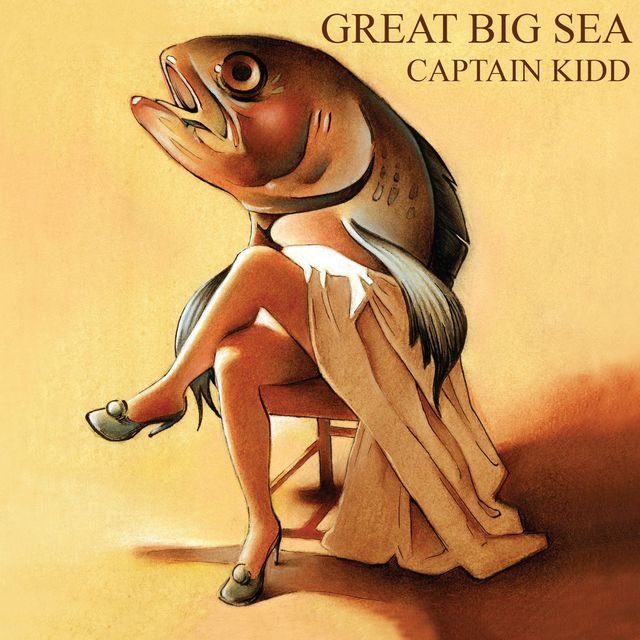 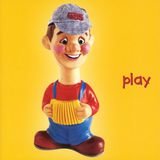 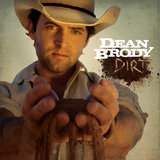 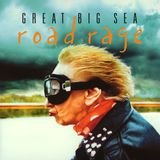