Tenor saxophonist Cedric "Im" Brooks is one of Jamaica's most adventuresome musicians. Born in 1943 in Kingston, Brooks has the heart of a bop jazzman beating to a reggae rhythm, and his experiments with ancient rasta nyahbinghi drum patterns has led him to fuse elements of calypso, rhumba, jazz, Afro-beat, funk, Latin, and soul into a totally unique, Sun Ra-like synthesis. His first notable recordings were done with trumpeter David Madden in the late '60s for legendary producer Coxsone Dodd. Brooks soon became a mainstay at Dodd's Studio One recording facility in Kingston, joining with fellow Jamaican jazz musicians like Ernest Ranglin, Jackie Mittoo, Roland Alphonso, and Vin Gordon to form a loose confederation of players that constituted the greatest house band in Jamaican musical history. Their various Studio One backing tracks have been versioned repeatedly and form the very backbone of the island's musical heritage. Brooks released a marvelous album called Im Flash Forward playing sax over some of these famous tracks in 1977. He teamed with nyahbinghi drummer and bandleader Count Ossie for two groundbreaking albums that fused rasta drumming with jazz overtones: Grounation and Tales of Mozambique. With his own orchestra, Brooks released The Light of Saba in 1974 and the multi-layered, big-band masterpiece United Africa in 1978. Combining traditional African and Jamaican approaches with what comes closest to free jazz, Brooks has continually given himself no limits, and his body of work is as fascinating and indispensable as any other musician on the island. VP reissued 1975's From Mento to Reggae to Third World Music on CD in 2008 and it makes a perfect introduction to the range of Brooks' impressive talent. ~ Steve Leggett 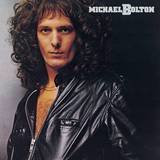 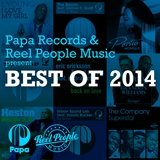 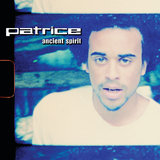 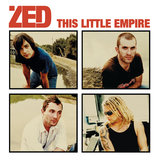