Bob Ezrin was among the most commercially successful producers of the 1970s, helming hit albums for acts including Alice Cooper, Kiss and Pink Floyd. His career began with Cooper's 1971 breakthrough effort Love It to Death, which spawned the singer's first hit, "Eighteen." Killer followed later that same year, and in the wake of 1972's School's Out Cooper ascended to become one of the era's biggest new stars; his success made Ezrin a highly sought-after commodity as well, and in addition to producing the follow-up Billion Dollar Babies, in 1973 he also helmed Lou Reed's classic Berlin, Poco's Crazy Eyes and Flo & Eddie's self-titled LP. Ezrin's collaboration with Cooper extended into the 1980s, and no doubt brought him to the attention of the similarly theatrical Kiss, for whom he produced 1976's smash Destroyer. Peter Gabriel's self-titled solo debut appeared the next year, and in 1979 he scored one of his biggest hits to date with his work on Pink Floyd's The Wall. After reteaming with Kiss for 1981's Music from 'The Elder,' he resurfaced in 1984 with David Gilmour's solo About Face. Both Berlin's Count Three and Pray and Rod Stewart's dismal eponymous effort followed in 1986. Ezrin maintained a relatively low profile in the years to follow, most notably producing Pink Floyd's reunion efforts A Momentary Lapse of Reason and The Division Bell. In the 1990s he co-founded 7th Level, Inc., serving as the interactive multimedia entertainment company's Chief Executive Officer. ~ Jason Ankeny 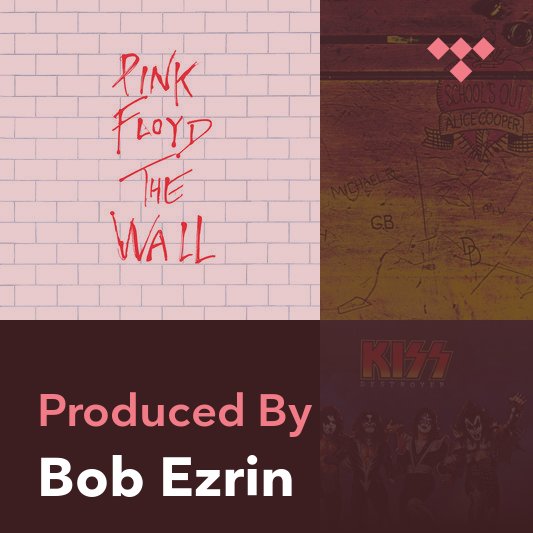 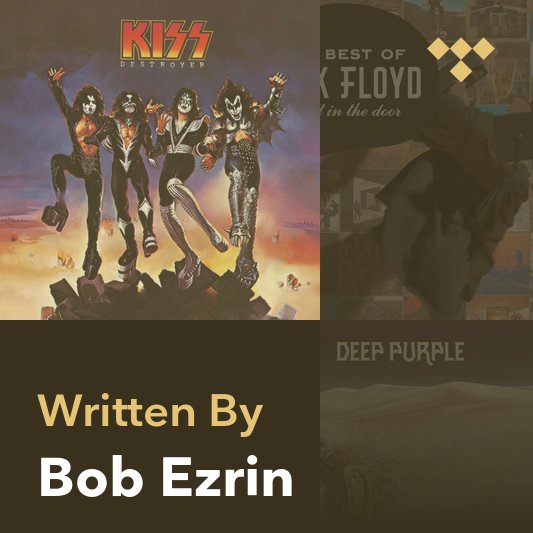 Another Brick in the Wall, Pt. 2

Another Brick in the Wall, Pt. 1