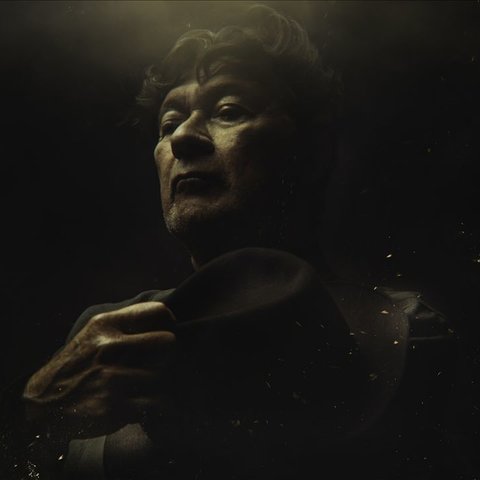 Robbie Robertson was the architect of the Band, the one-time Bob Dylan backing group who profoundly changed the course of popular music in the late 1960s with their first two albums. As their principal songwriter and chief conceptualist, Robertson helped develop the idea of Americana music by spinning North American history into myths and undergirding his songs with a fusion of rock & roll, blues, folk, and country. Robertson stayed with the Band until internal tensions within the group became too much to bear. The Band bid adieu with the grand farewell The Last Waltz in 1976, whose 1978 film sparked a fruitful, enduring creative partnership between Robertson and its director Martin Scorsese. Robertson headed out to Hollywood, working with Scorsese on the soundtrack to Raging Bull, as he produced and starred in his own film, Carny. After a few years, Robertson refocused his attention on music, releasing his eponymous solo debut in 1987. A conventional recording career was not in the cards for him. Storyville, his 1991 album, was targeted at the mainstream, but he found the byways of popular music more intriguing. He fused electronica and Americana for 1994's Music for the Native Americans and 1998's Contact from the Underworld of Redboy, and that became his calling card: whenever he released an album under his own name, he veered toward the spacy and atmospheric, skills that continued to serve him well as he worked as the music producer for Scorsese on film after film.

Robbie Robertson was born July 5, 1943 in Toronto, Ontario. The son of a Jewish father and Mohawk mother, Jaime Robbie Robertson's first brush with live music came at the Six Nations Reservation, his mother's girlhood home; at the age of five, he also gained exposure to the country music of rural America. Not long afterward, he began taking guitar lessons from a cousin, and gradually started composing his first songs. As time wore on, his musical interests evolved from country to big band to rock, and he eventually dropped out of school to pursue a career as a performer.

In 1958, he hooked up with rockabilly star Ronnie Hawkins' backing band the Hawks, joining fellow sidemen Levon Helm, Rick Danko, Garth Hudson, and Richard Manuel. After remaining with Hawkins through 1963, the Hawks began working on their own; they soon came to the attention of Bob Dylan, and became his support unit on the singer's now-legendary 1965-1966 world tour. Continuing their affiliation with Dylan, the group, renamed simply the Band, went on to become one of rock's seminal acts; propelled by Robertson's acute, evocative examinations of American mythology and lore, they made a series of seminal LPs, including 1968's Music from Big Pink and the following year's self-titled masterpiece.

The Band dissolved on Thanksgiving Day 1976 following an all-star concert filmed by director Martin Scorsese and later released as The Last Waltz. The project marked the beginning of Robertson's long affiliation with Scorsese, as well as an interest in dramatic acting; in 1980, Robertson produced and starred in Carny, co-starring Jodie Foster and Gary Busey. Also in 1980, he composed the score to Scorsese's brilliant Raging Bull, and continued to confine his musical activity to the film medium for the next several years, later working with Scorsese on the acerbic 1983 satire The King of Comedy and 1986's The Color of Money, the sequel to The Hustler.

Finally, in 1987, Robertson released his self-titled solo debut, which included guest appearances from onetime Band-mates Danko and Hudson as well as U2, Peter Gabriel, Daniel Lanois, and Gil Evans. Storyville, a conceptual piece steeped in the sounds and imagery of a famed area of New Orleans, followed in 1991. In 1994, Robertson returned to his roots, teaming with the Native American group the Red Road Ensemble for Music for the Native Americans, a collection of songs composed for a television documentary series. Contact from the Underworld of Redboy followed in 1998.

In 2000, Robertson joined Dreamworks as a creative executive; he signed Nelly Furtado and other artists to the label. In 2002, he performed at the opening ceremony of the Winter Olympic Games in Salt Lake City, Utah. He appeared on Jerry Lee Lewis' comeback recording Last Man Standing in 2006 and made an appearance at Eric Clapton's Crossroads Guitar Festival in 2007. Robertson also remained close to Scorsese. He composed, consulted on, and produced soundtracks for Casino and The Departed, and acted as executive music director on Gangs of New York. He also contributed original music to Shutter Island. Robertson returned to recording with How to Become Clairvoyant on the 429 Records imprint in 2011. The album featured guest appearances by Clapton, Steve Winwood, Trent Reznor, Robert Randolph, Tom Morello, and Angela McCluskey, and entered the Billboard charts at 13. Five years later, Robertson published his memoir, Testimony, releasing a career-spanning compilation of the same name to accompany the book.

In 2019, Robertson released Sinematic, a record inspired by his work in motion pictures. Fittingly, its first single — a duet with Van Morrison called "I Heard You Paint Houses" — was featured in The Irishman, a gangster epic directed by Robertson's old friend Scorsese. ~ Jason Ankeny

Somewhere Down The Crazy River

I Hear You Paint Houses 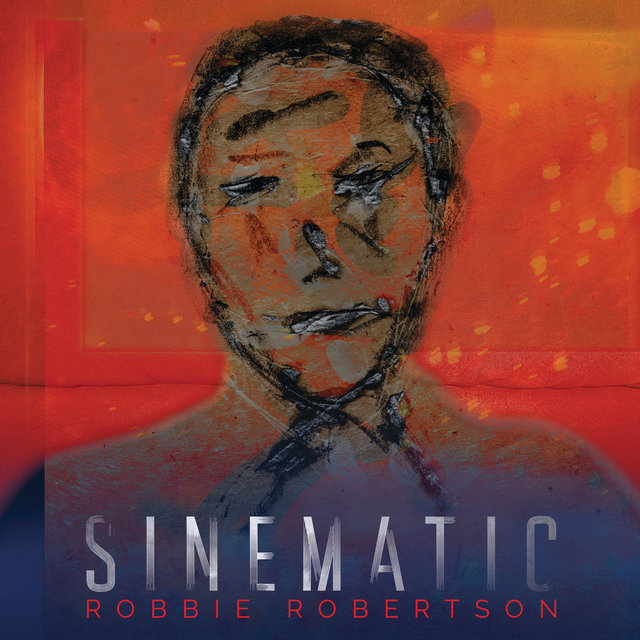 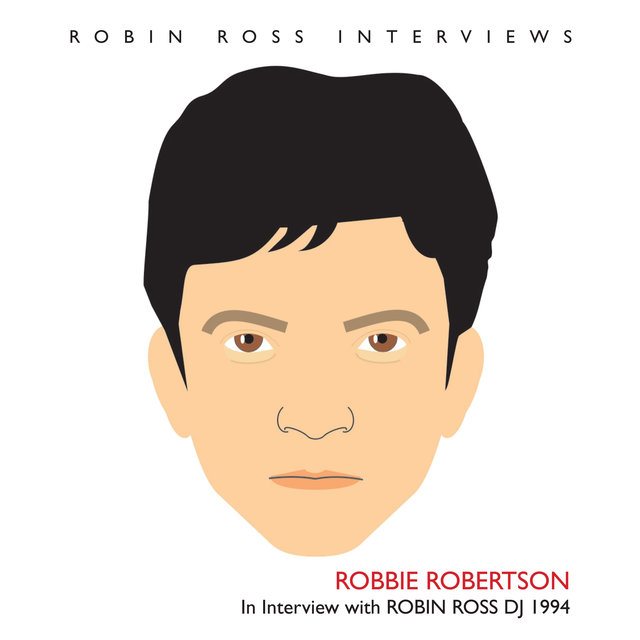 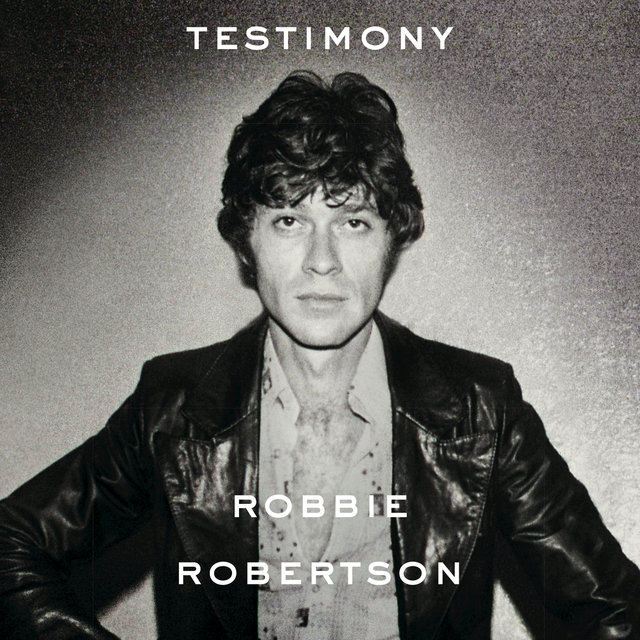 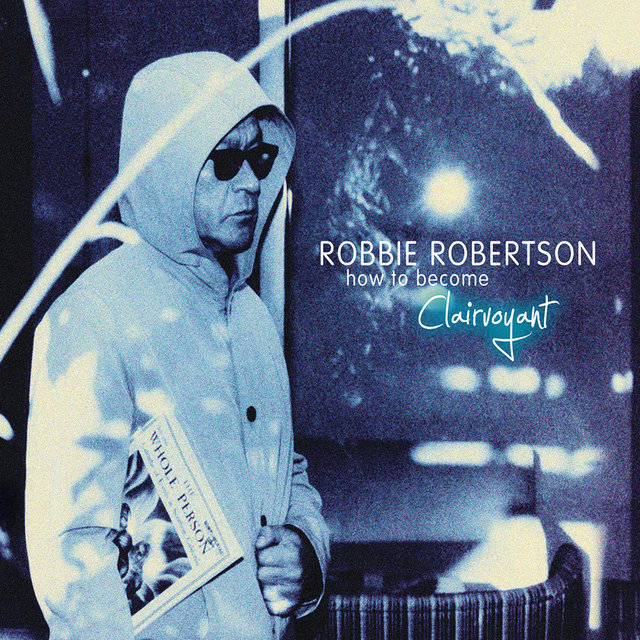 How To Become Clairvoyant
Robbie Robertson 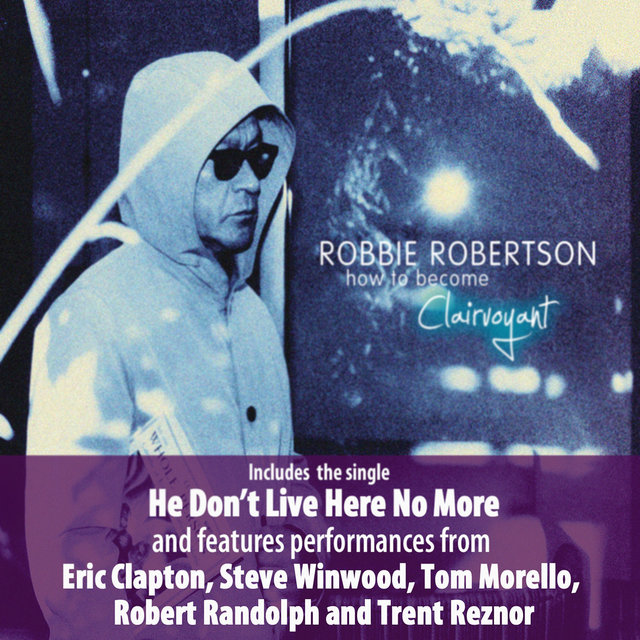 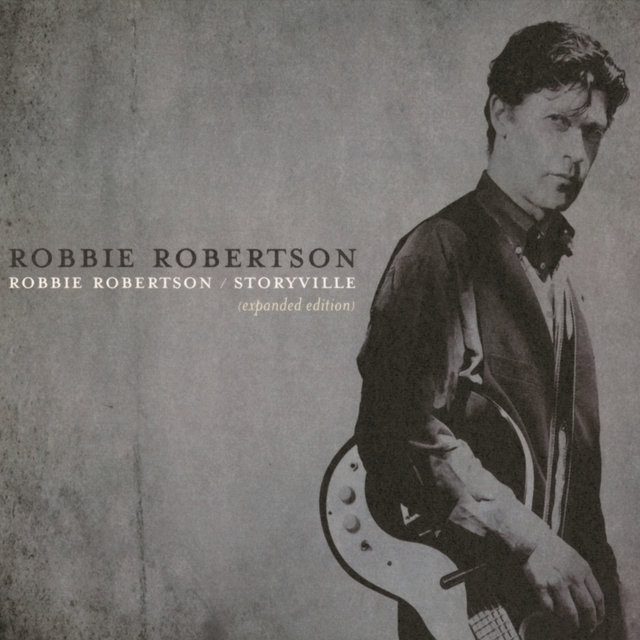 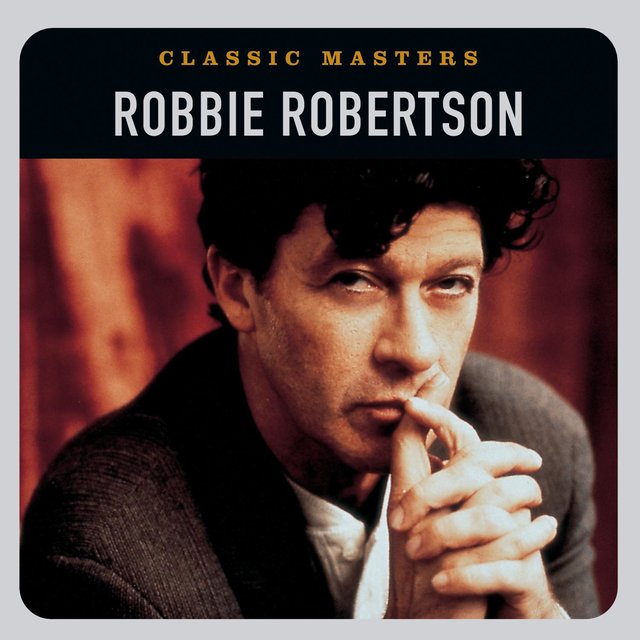 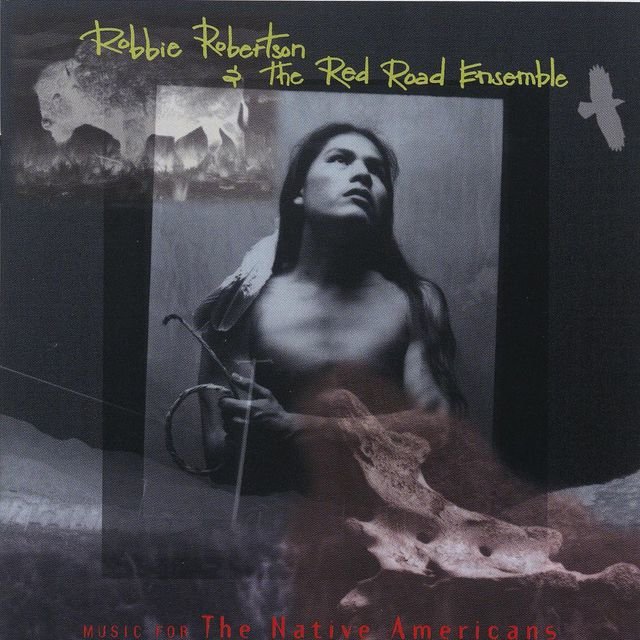 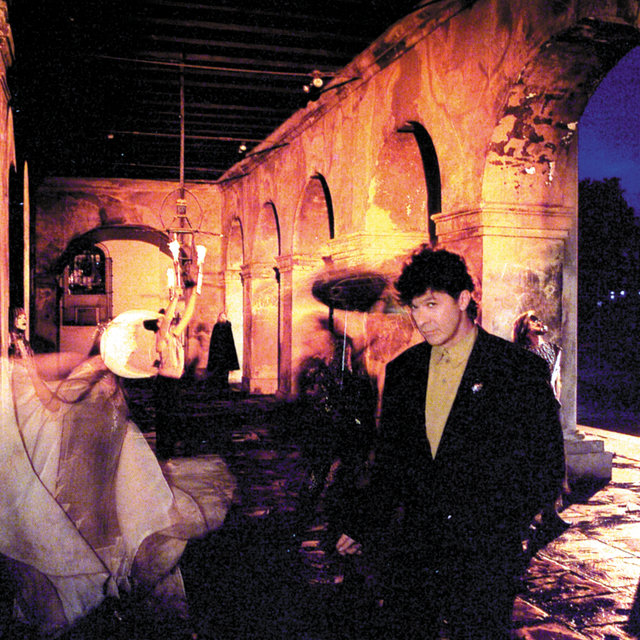 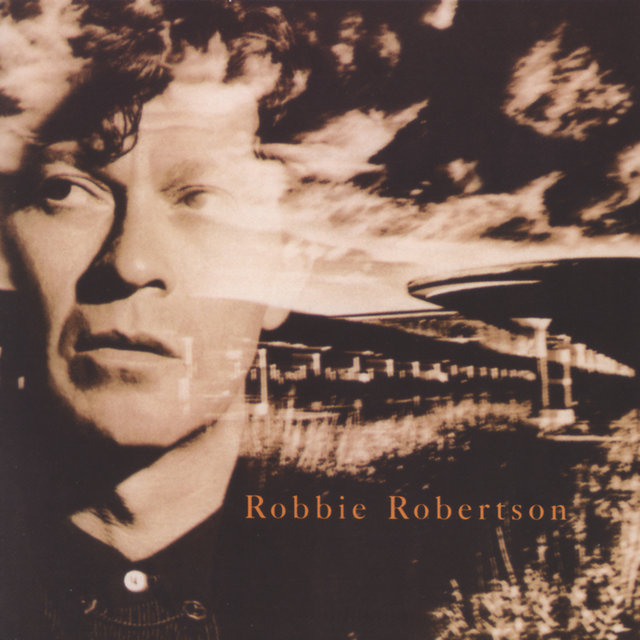 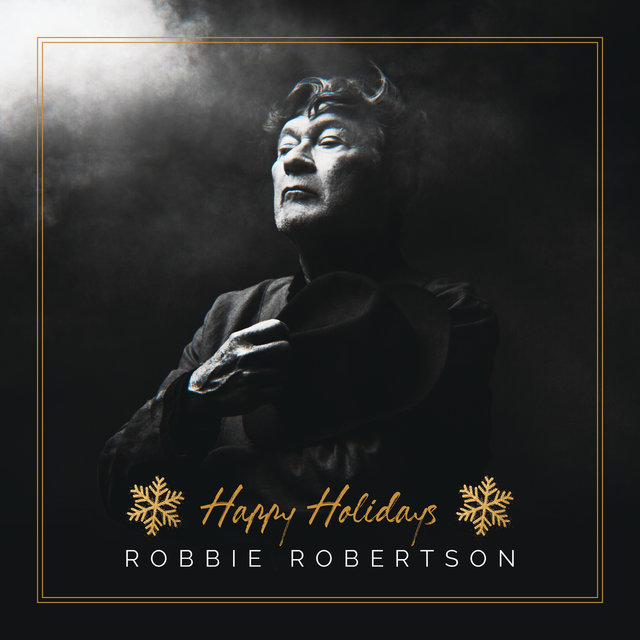 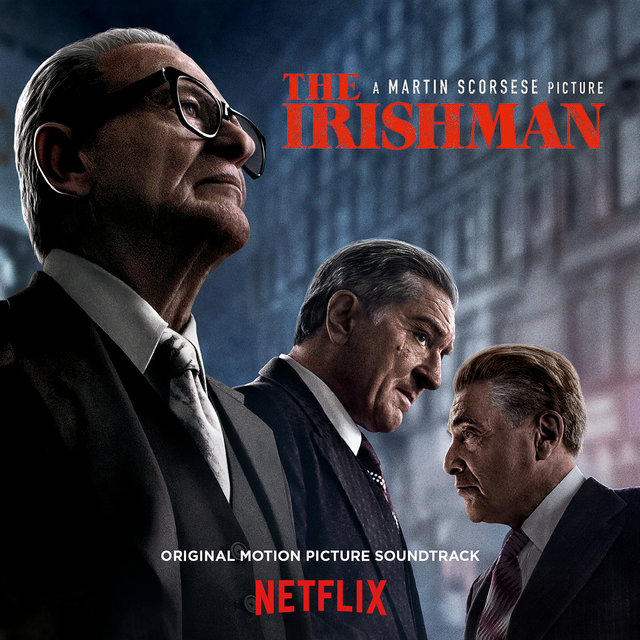 Theme for The Irishman
Robbie Robertson 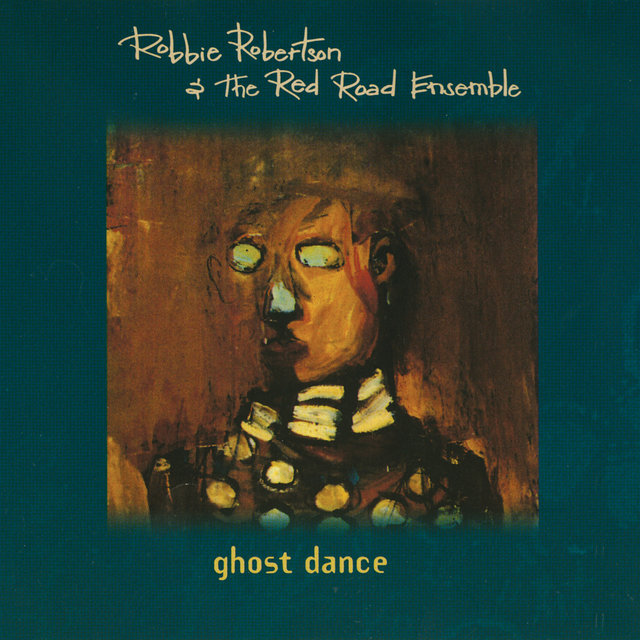 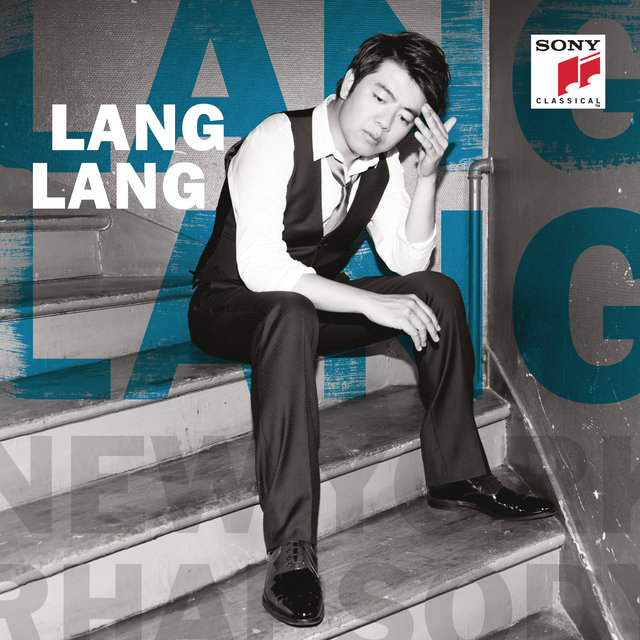 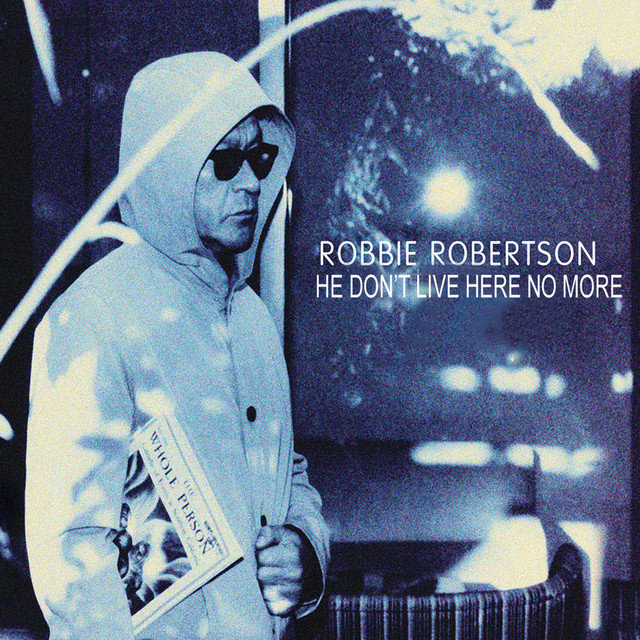 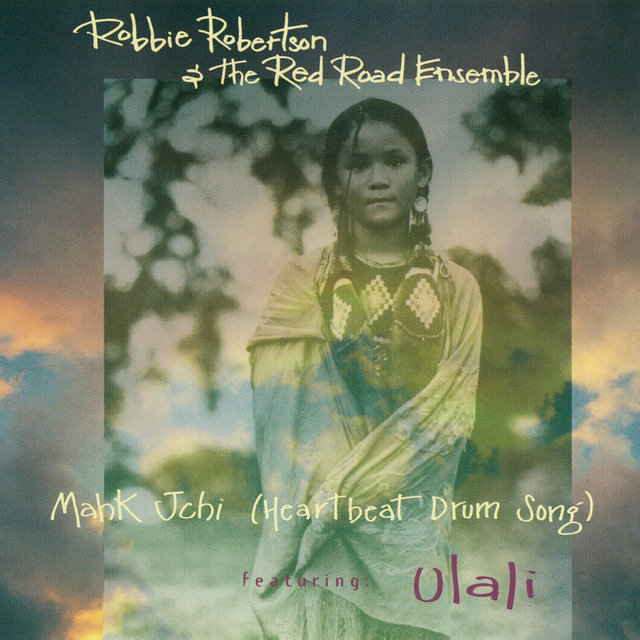 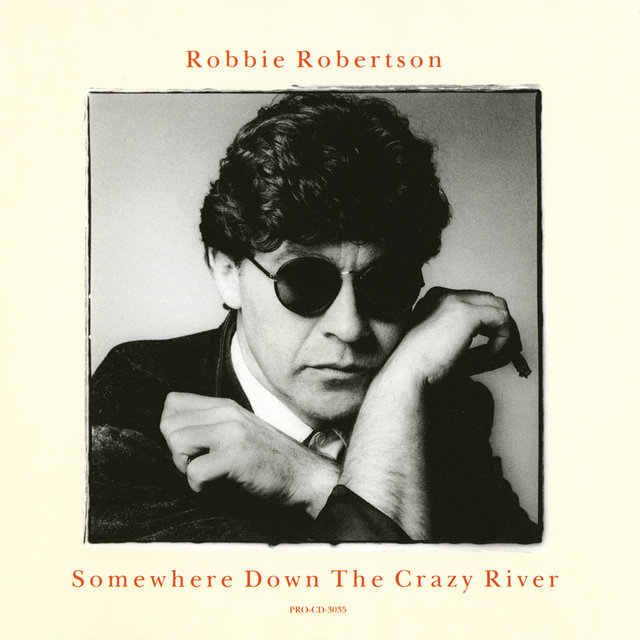 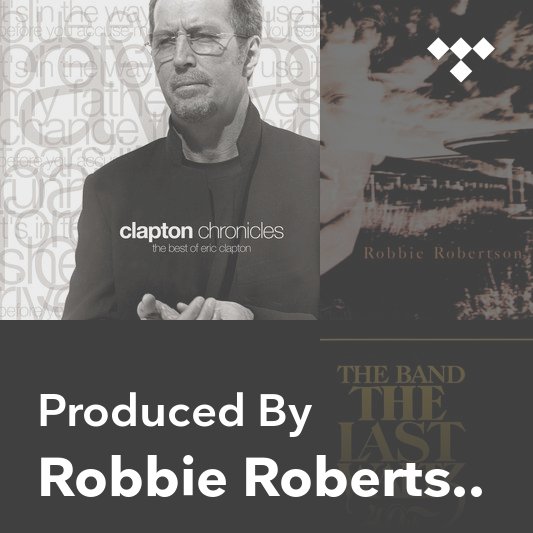 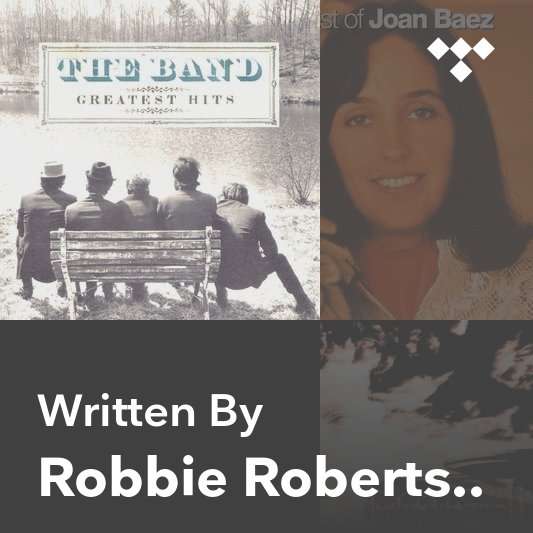 Christmas Must Be Tonight

The Night They Drove Old Dixie Down 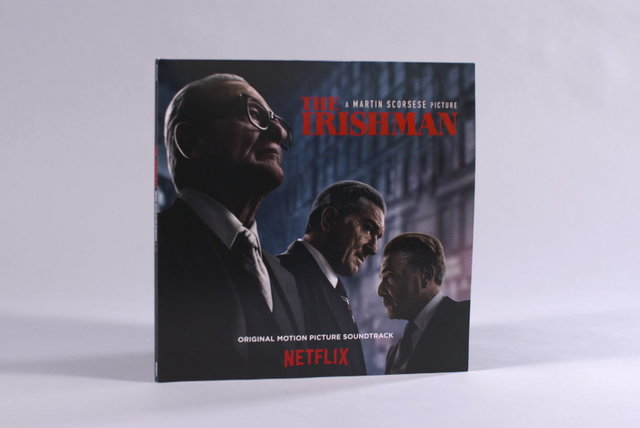 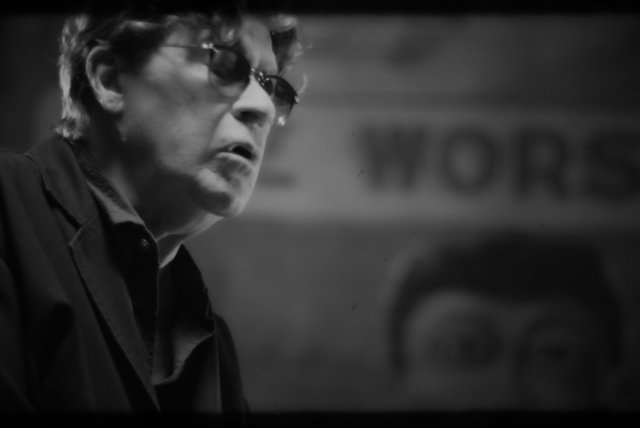 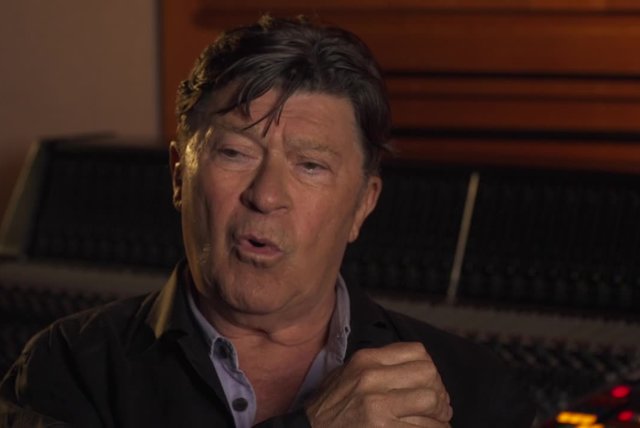 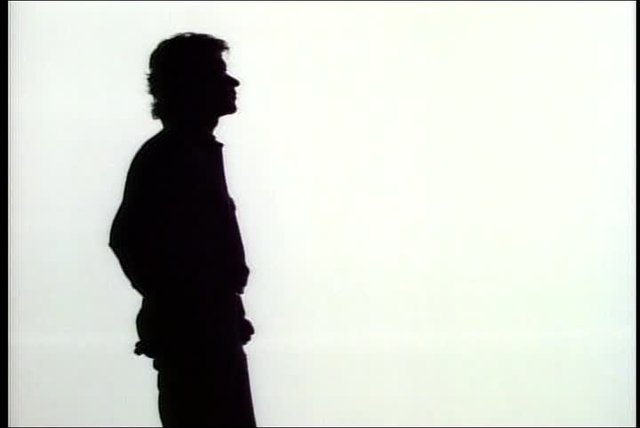 Somewhere Down The Crazy River 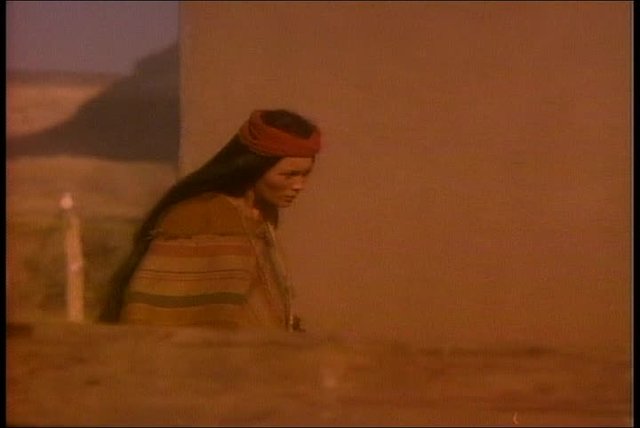