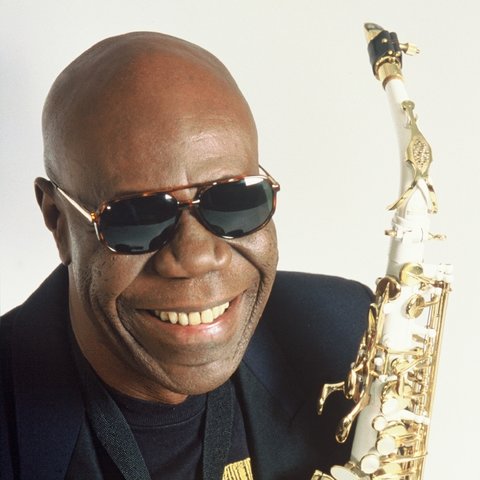 Manu Dibango was Cameroon's, and perhaps Africa's, best-known jazz saxophonist. Also a pianist and vibraphonist, his versatile amalgam of funk, jazz, and various African traditions enabled him to collaborate with an impressive range of musicians during his lengthy career, from Fela Kuti to Sly & Robbie and Herbie Hancock. He was already well into his prolific run when he scored a bona fide international hit with 1972's "Soul Makossa," a song that resonated in popular music for decades and inspired songs by Kool & the Gang, Michael Jackson, and Rihanna. A globe-trotting musician who lived and worked in places like France, Belgium, Jamaica, and Zaire, Dibango also ran nightclubs, directed orchestras, and started one of the first African musical journals. His influential career continued into the early 2010s as he wrote, recorded, toured, and challenged himself creatively nearly up until his death in 2020.

He was born Emmanuel Dibango in 1933 in Douala, Cameroon to parents of the rival Douala and Yabassi ethnic groups. Musically inclined from a young age, he discovered jazz while attending school in France during his teenage years. Beginning first with piano then saxophone, Dibango established himself in the Parisian jazz scene of the early '50s before moving to Brussels and learning the vibraphone as well. By the end of the decade he had developed an interest in merging jazz with regional African styles like the Makossa, a dance tradition of the Douala people. A founding member of the Congolese rhumba group African Jazz, he toured Europe with the band in the early '60s, later heading back to Cameroon to lead his own fusion group and continue exploring Africa's numerous musical traditions. During the late '60s, he found work as a studio musician in Paris, backing up a number of African American soul, jazz, and R&B artists while releasing a handful of his own albums. His funky 1972 B-side, "Soul Makossa," mixed jazz and soul with the Makossa style and became a worldwide hit, especially in the U.S., where it inspired both Kool & the Gang's "Jungle Boogie" and Michael Jackson's 1982 hit "Wanna Be Startin' Somthin'," which borrows Dibango's iconic "Ma ma-se, ma ma-sa, ma ma-kossa" hook. In fact, Jackson used the line without permission, though the issue was later settled outside of court. Using his newfound fame as a springboard for further collaborations, Dibango spent much of the '70s pushing his creative limits, touring with American salsa group the Fania All-Stars, recording albums in Jamaica with fabled rhythm battery Sly & Robbie and other reggae stars of the day, and making Africa-centric albums with musicians from Nigeria and Ghana. His output was prodigious and multi-faceted, a trend that continued throughout the '80s in collaborations with jazz artists like Herbie Hancock and Hugh Masekela, and into the '90s when rap, gospel, and R&B found a home in some of his releases. Also in the '90s, Dibango worked with other major African stars like Angelique Kidjo, King Sunny Adé, and Youssou N'Dour.

As he matured into one of African music's elder statesmen in the 2000s, he was celebrated with the anthology Africadelic (2003) and the live set Lion of Africa (2007). He was honored by the United Nations as a UNESCO Artist for Peace. Although his output and performance schedule began to slow down as he headed into the 2010s, he did celebrate his 80th birthday with a televised anniversary concert at the Olympia in Paris. Dibango died on March 24, 2020 from COVID-19, leaving behind him a sturdy legacy of cross-cultural creativity and musical goodwill. ~ Timothy Monger & Leon Jackson 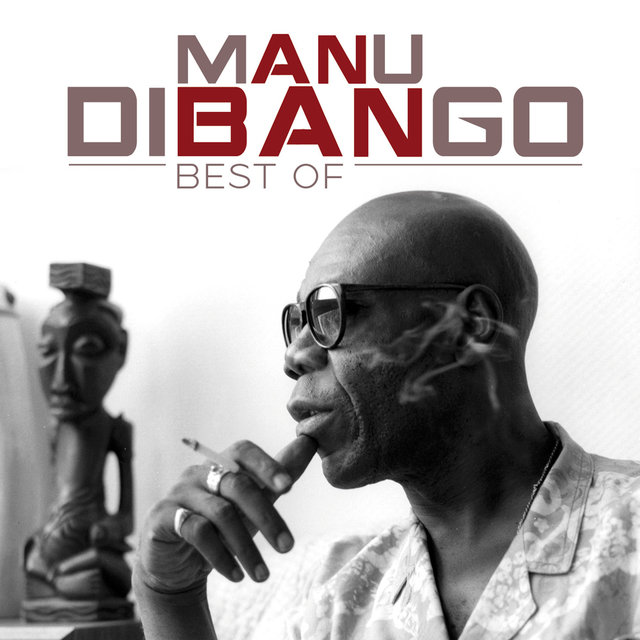 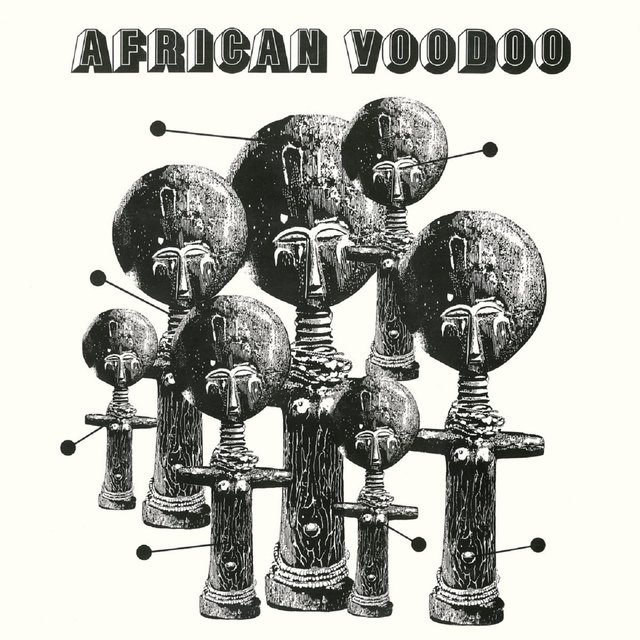 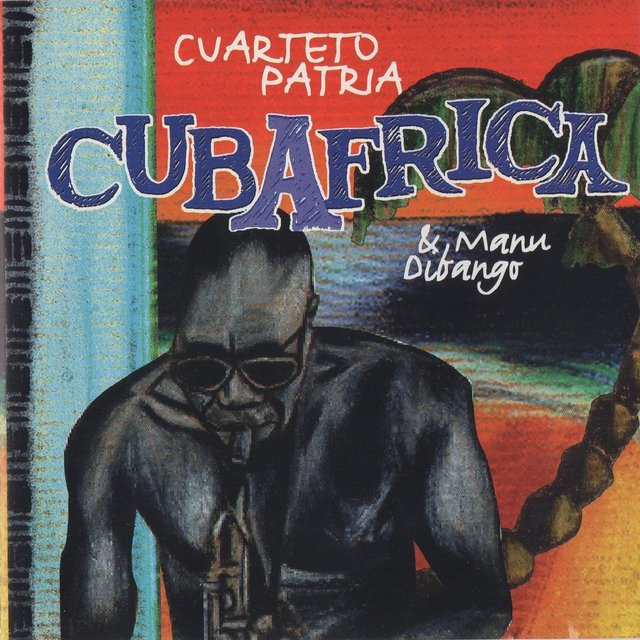 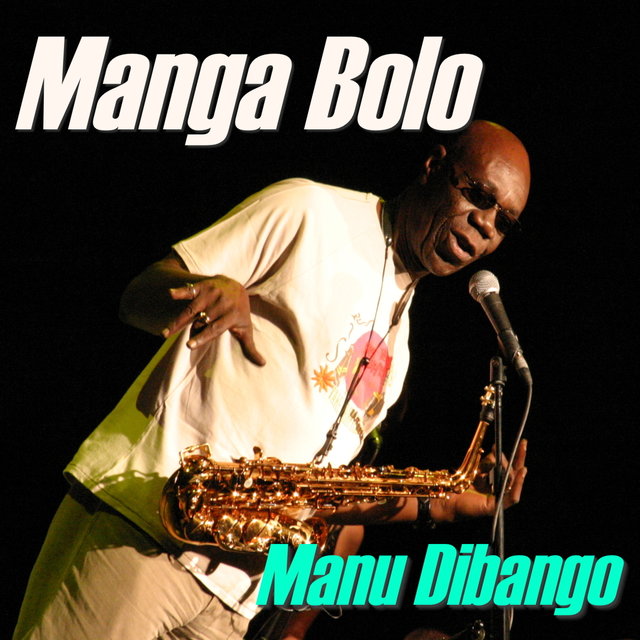 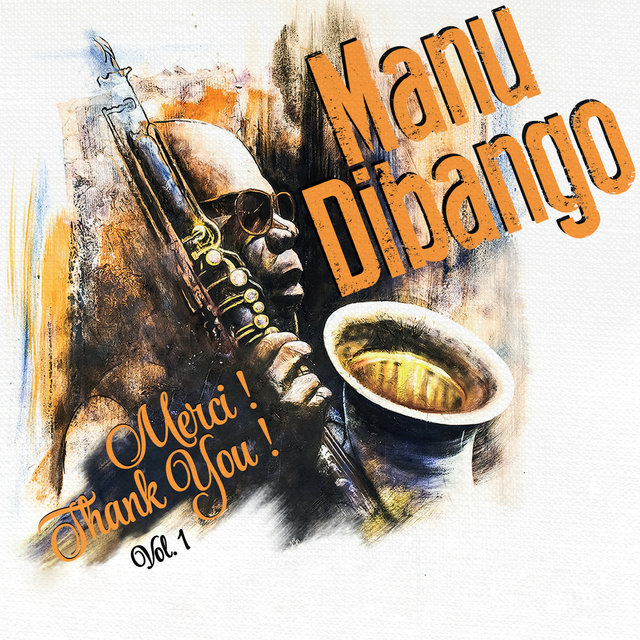 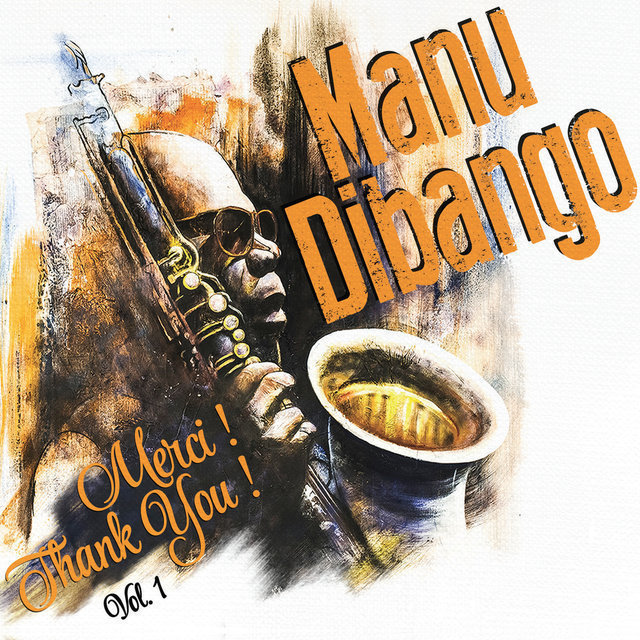 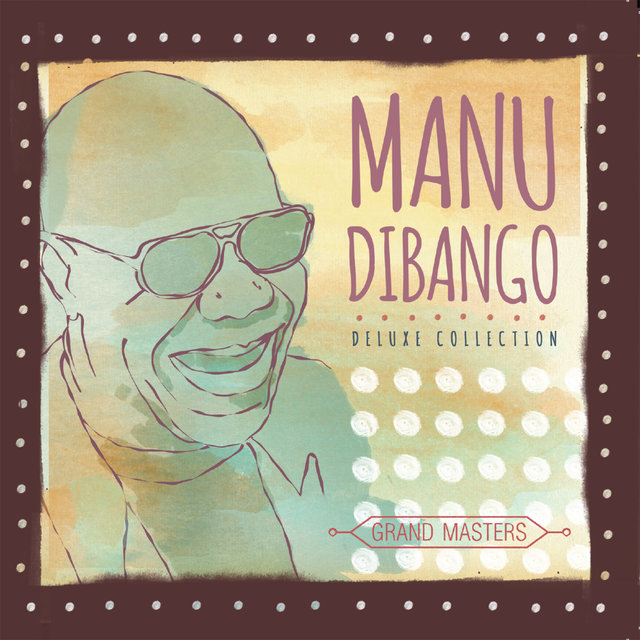 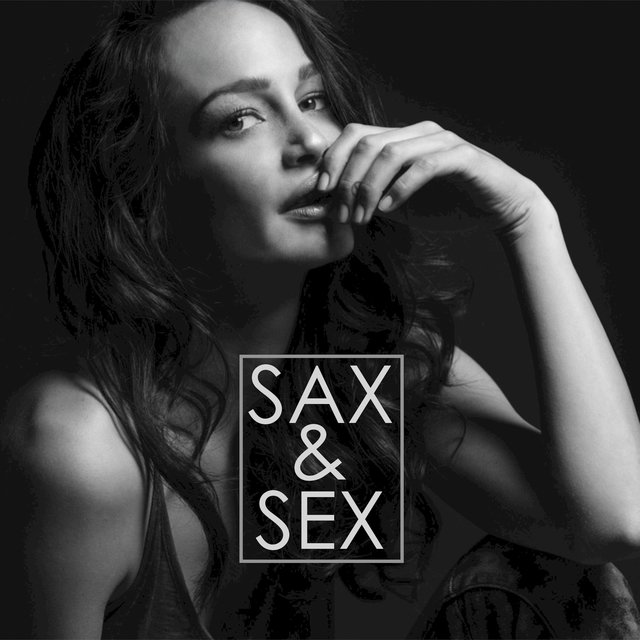 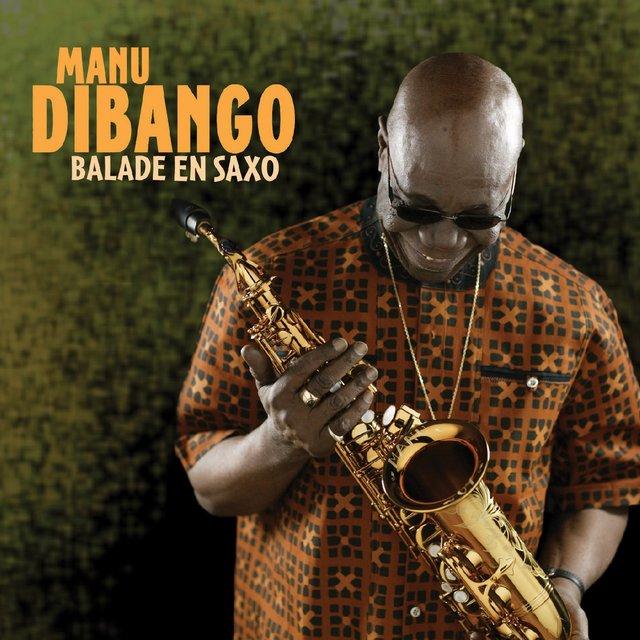 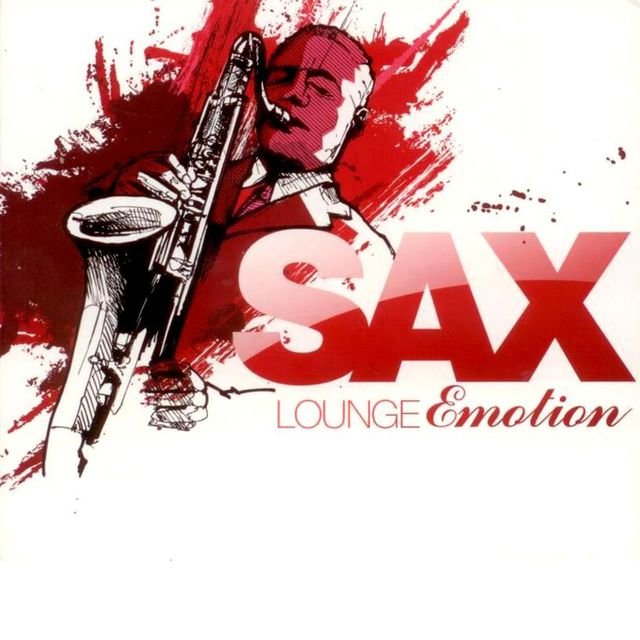 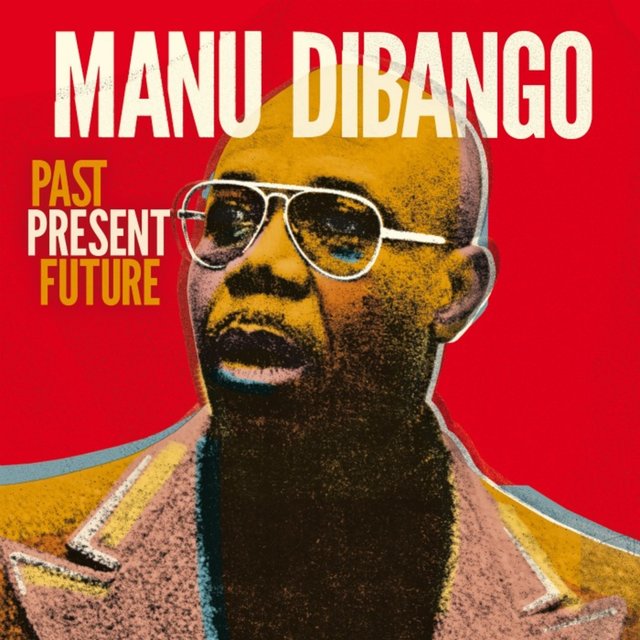 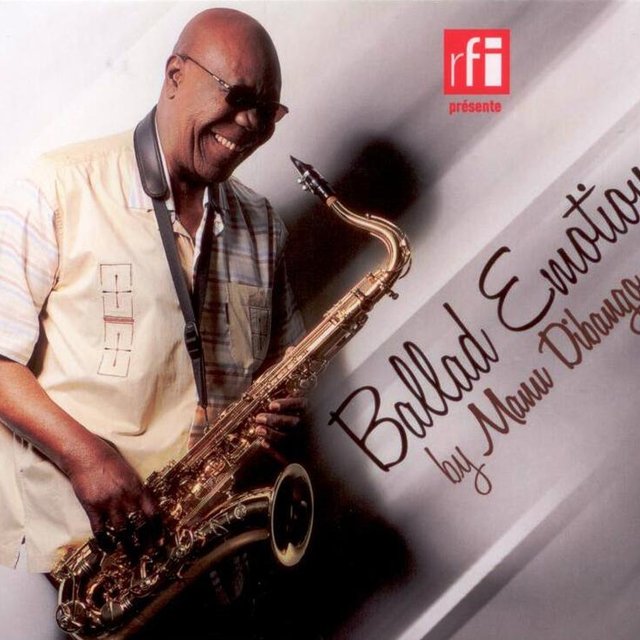 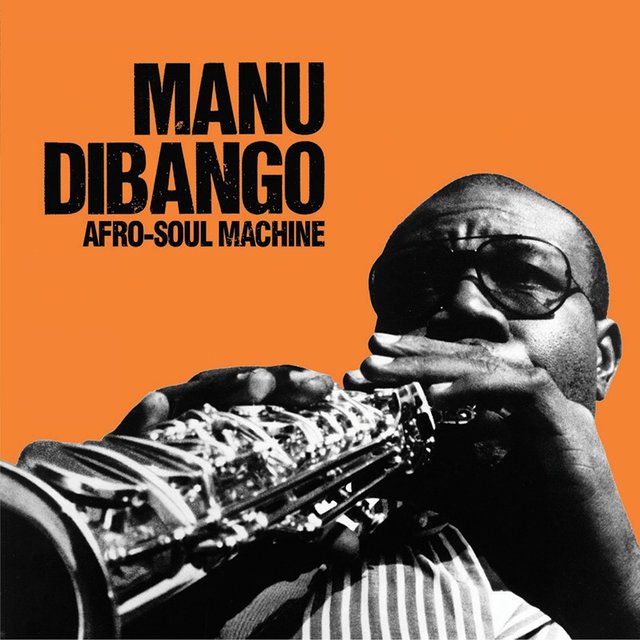 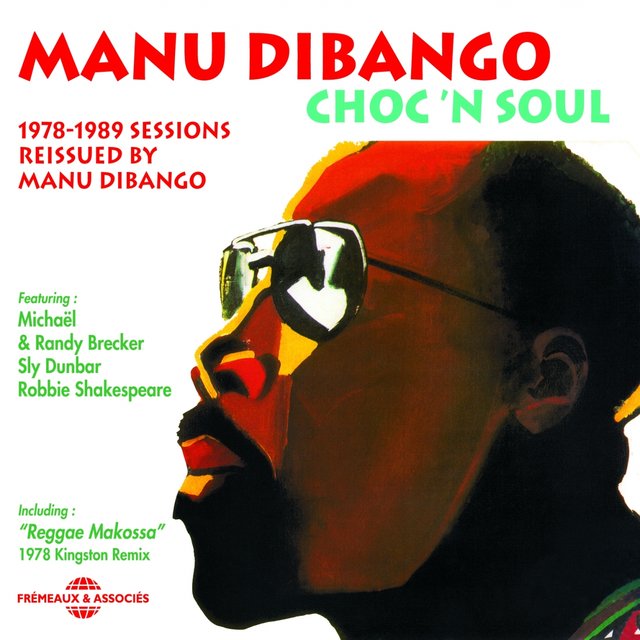 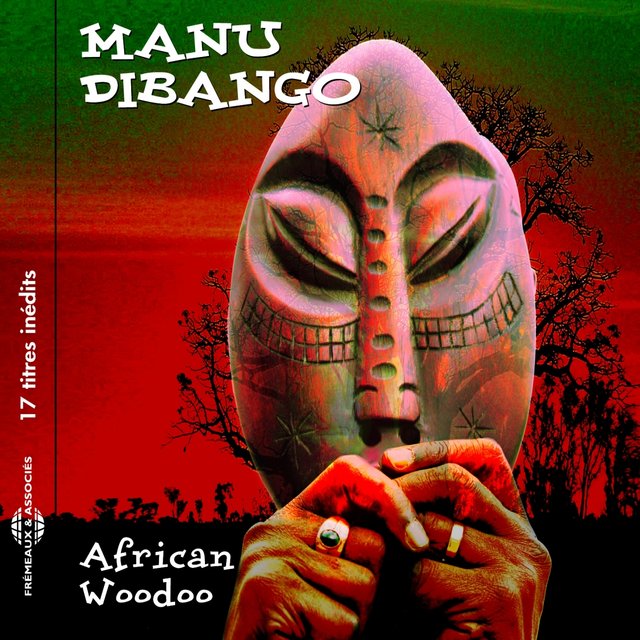 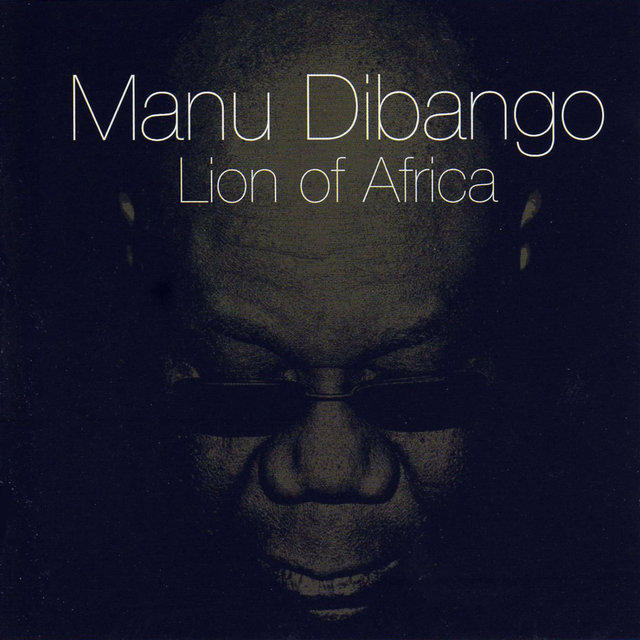 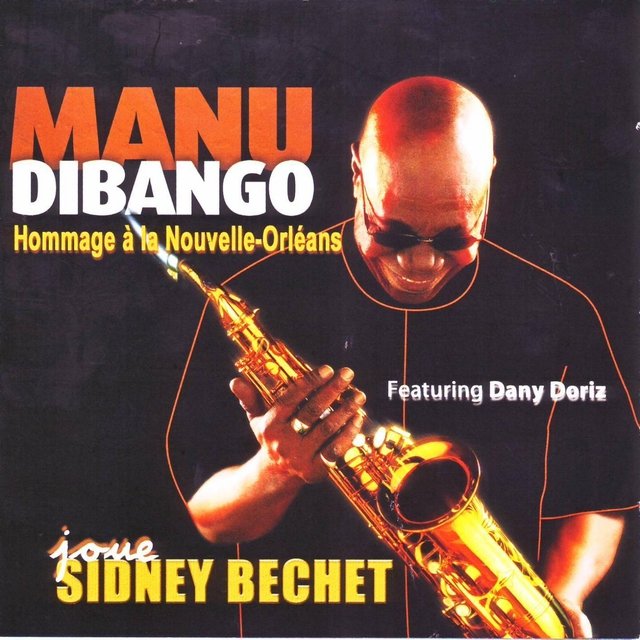 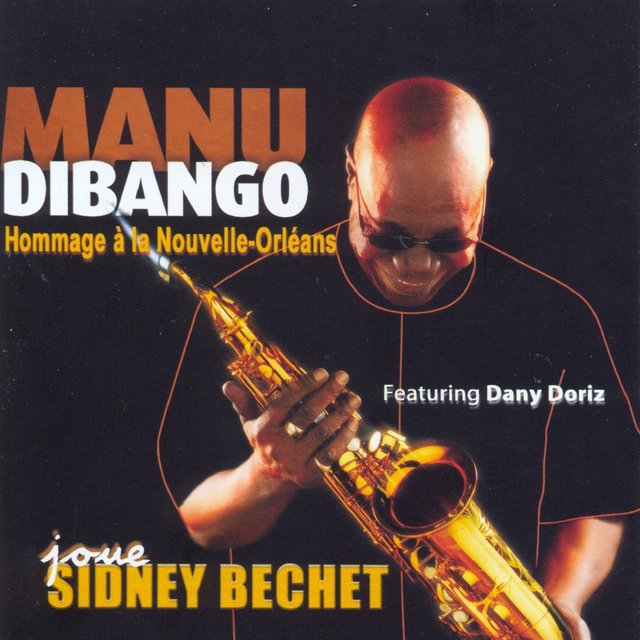 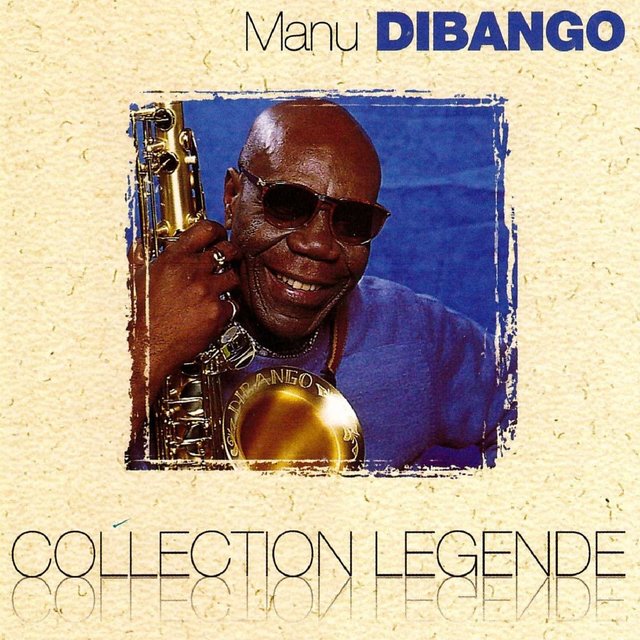 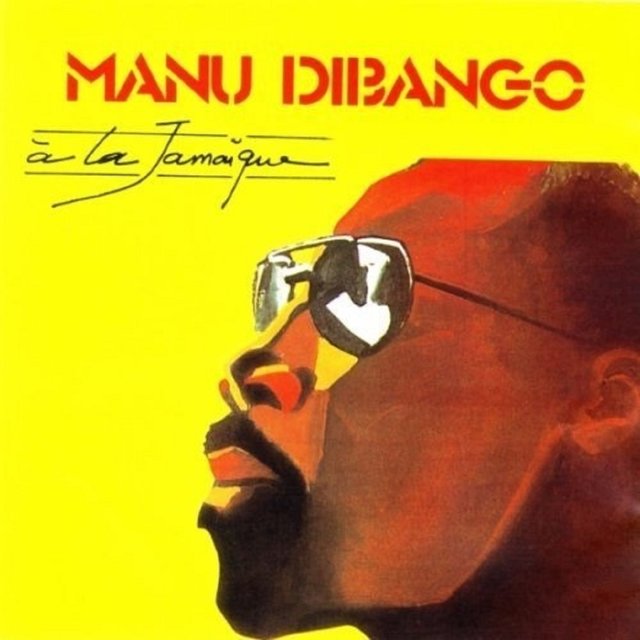 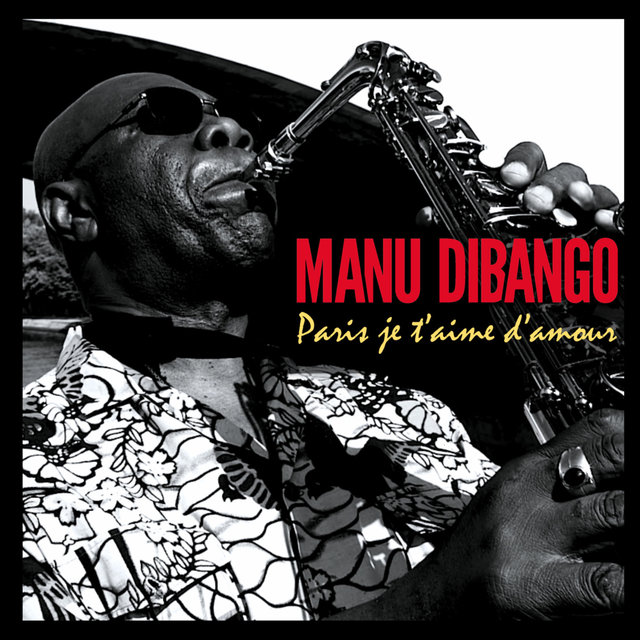 Lost In The World