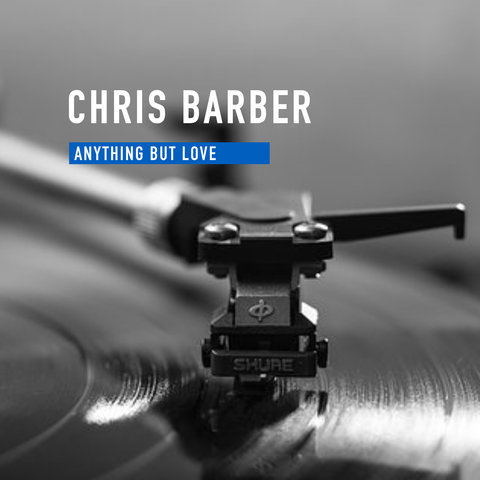 Barber/Ball/Bilk are a British traditional jazz trio comprised of trombonist Chris Barber, trumpeter Kenny Ball, and clarinetist Acker Bilk, whose individual recordings were compiled from time to time on joint best-of collections such as At the Jazz Band Ball (1994) and Boaters Bowlers & Bowties (2009). The recordings of Barber (born on April 17, 1930, in Welwyn Garden City, Hertfordshire, England), Ball (born on May 22, 1930, in Ilford, Essex, England), and Bilk (born on January 28, 1929, in Pensford, Somerset, England) were first compiled jointly in 1962 on The Best of Ball, Barber & Bilk, which was released in the wake of "Stranger on the Shore." Performed by Mr. Acker Bilk & the Leon Young String Chorale and originally released in October 1961, "Stranger on the Shore" was one of the biggest hits of 1962 in not only the U.K., where it was the best-selling single of the year, but also the U.S., where it topped the Billboard singles chart for a week in May. Even though "Stranger on the Shore" isn't featured on The Best of Ball, Barber & Bilk, which includes songs by Mr. Acker Bilk & His Paramount Jazz Band, Kenny Ball & His Jazzmen, and Chris Barber & His Jazz Band, the song's popularity, along with that of the British traditional jazz movement, propelled the compilation to the top of the U.K. albums chart in September 1962. From time to time over the years, the recordings of Barber, Ball, and Bilk were likewise compiled jointly. At the Jazz Band Ball (1994) is a particularly notable compilation of 1962 recordings drawn from the BBC Archives. In addition, Boaters Bowlers & Bowties (2009) is notable for its double-disc length as well as for its inclusion of "Stranger on the Shore." ~ Jason Birchmeier

Everybody Loves My Baby

Blues Stay Away from Me

Memories of My Trip

Memories of My Trip 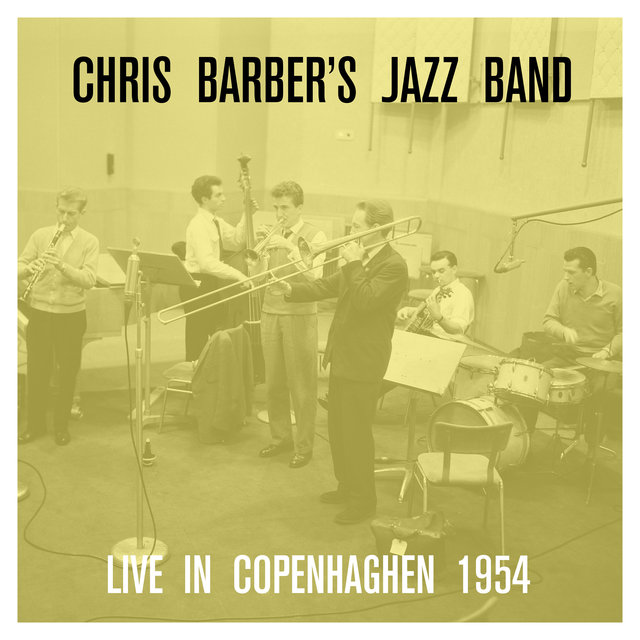 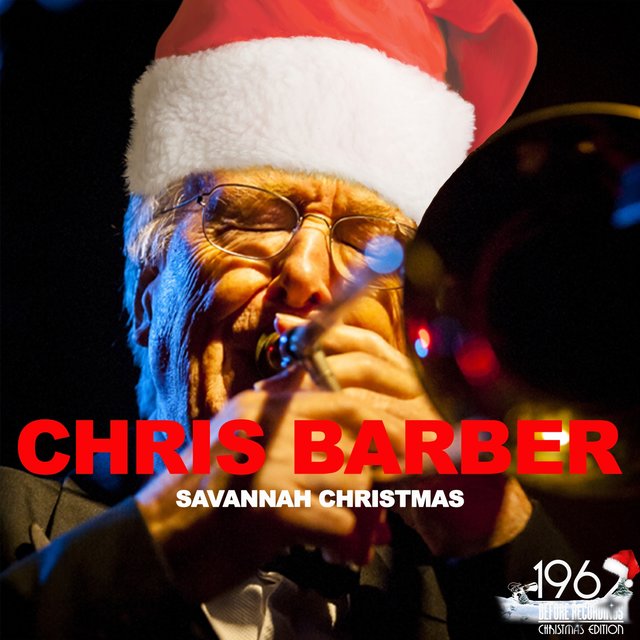 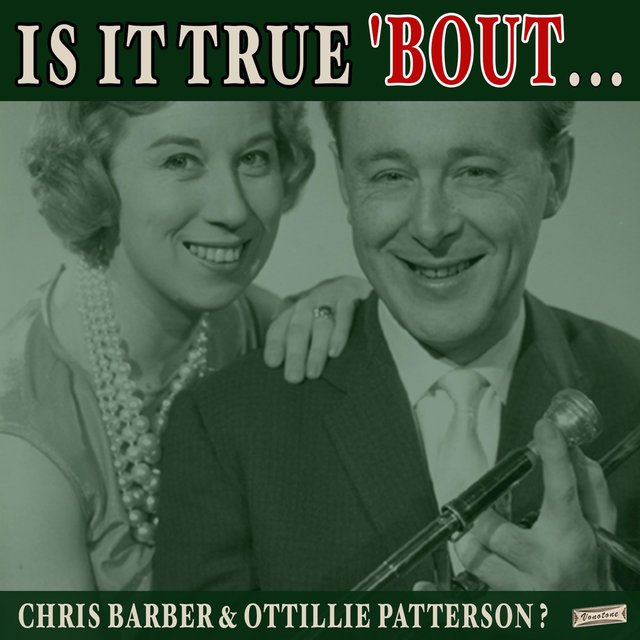 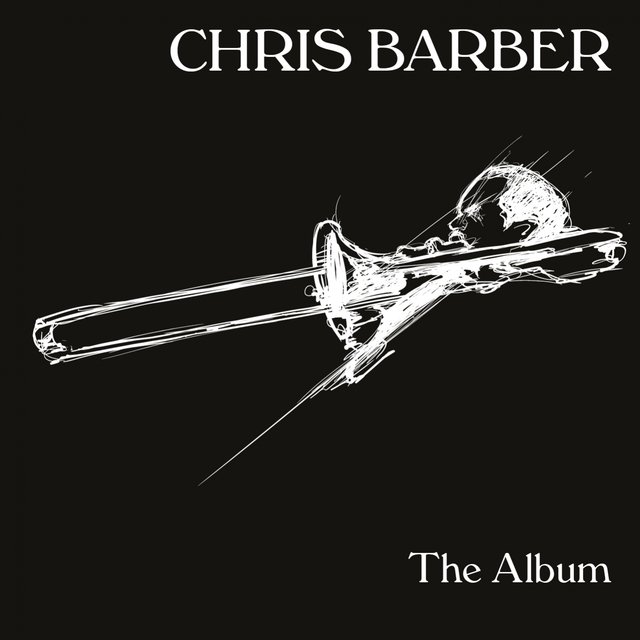 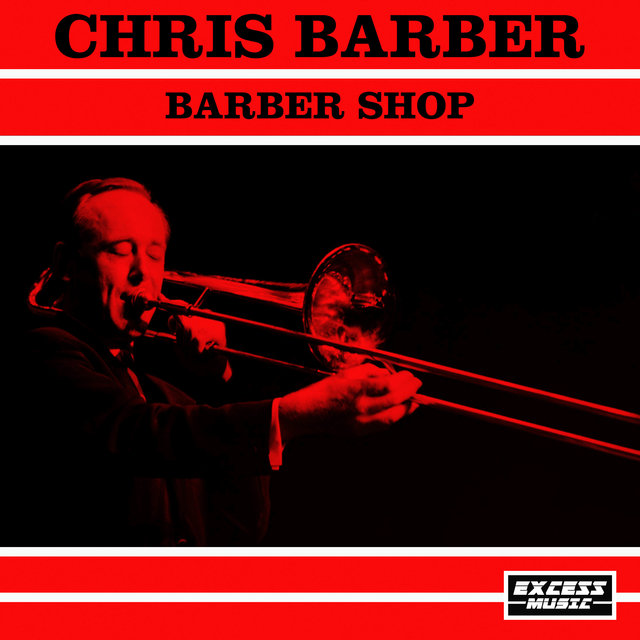 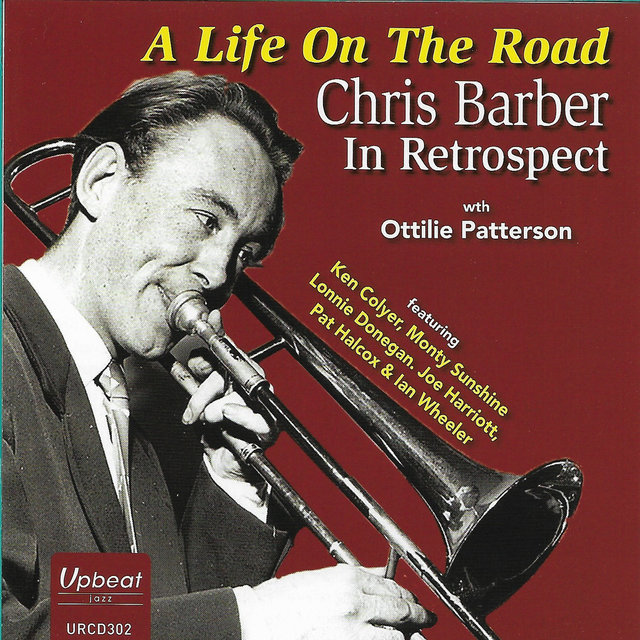 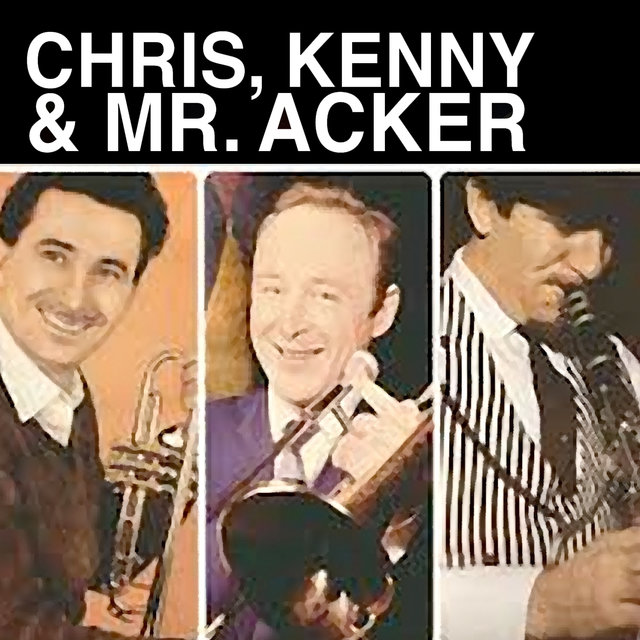 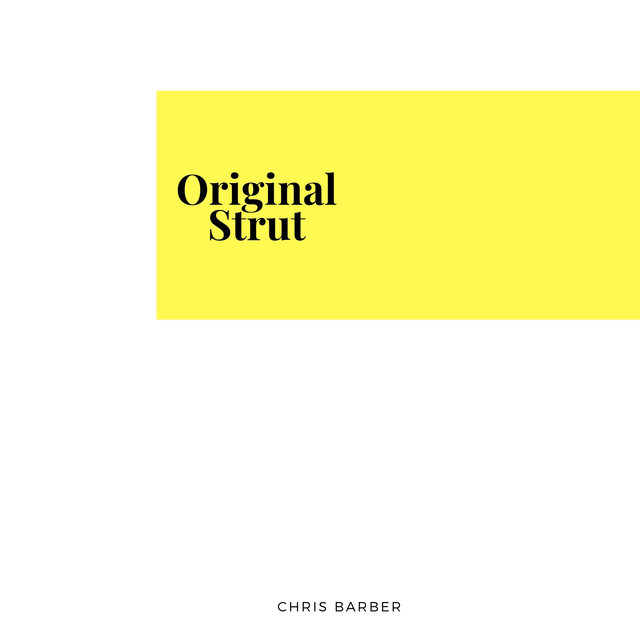 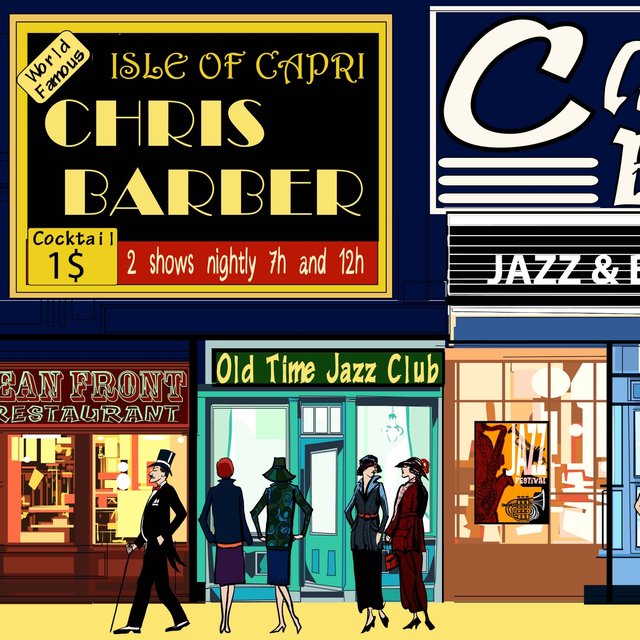 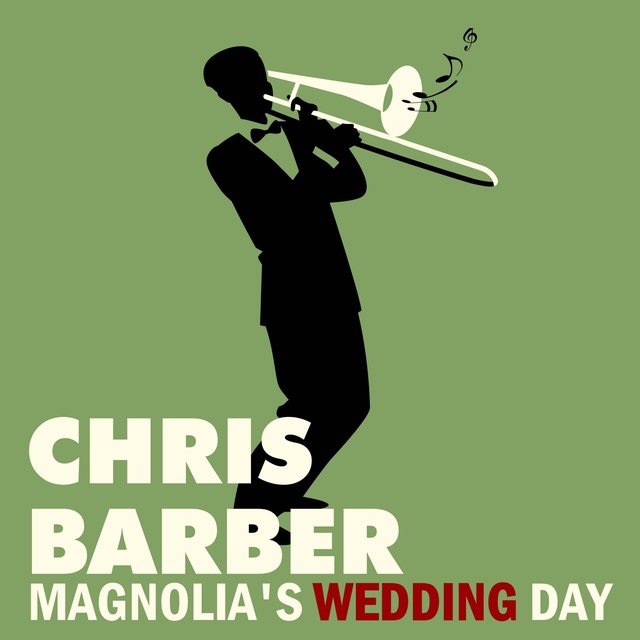 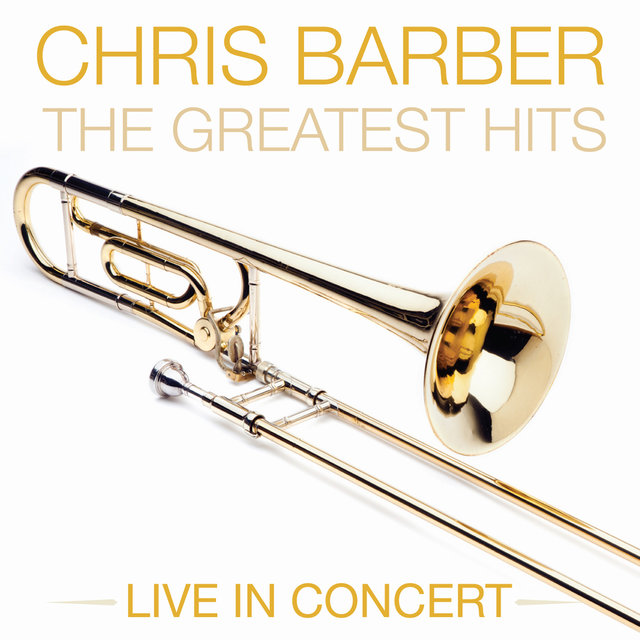 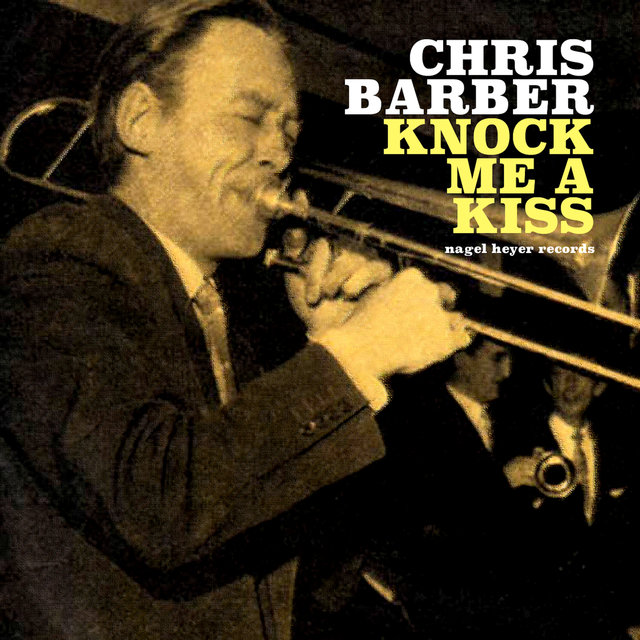 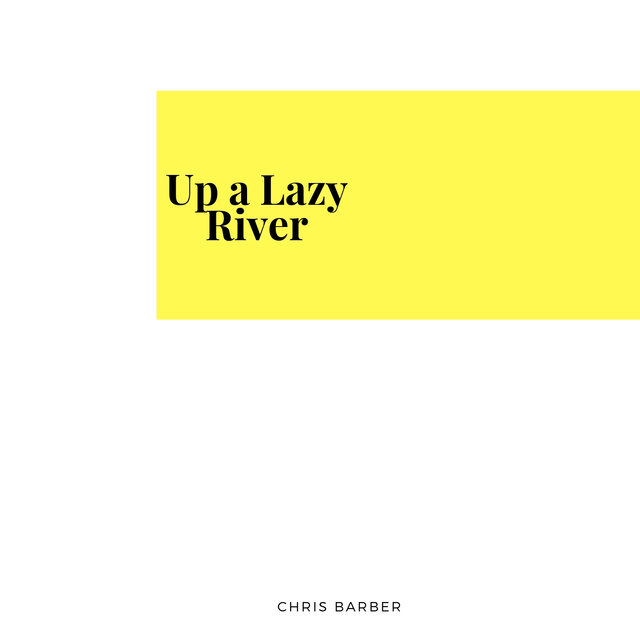 Up a Lazy River
Chris Barber 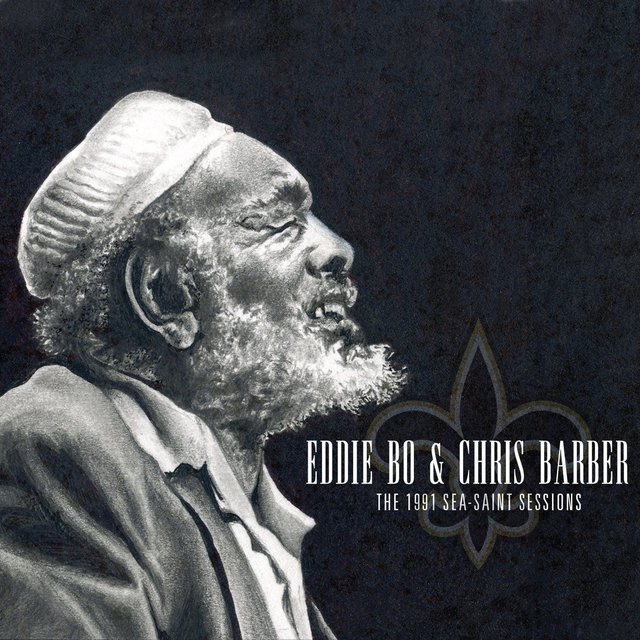 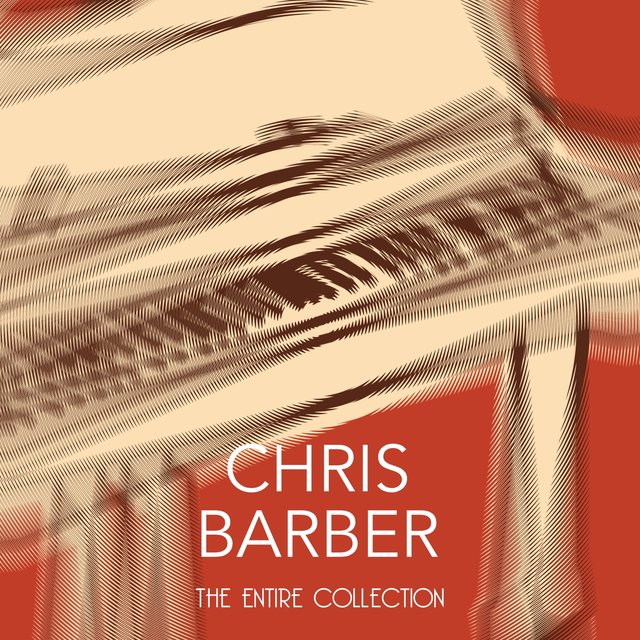 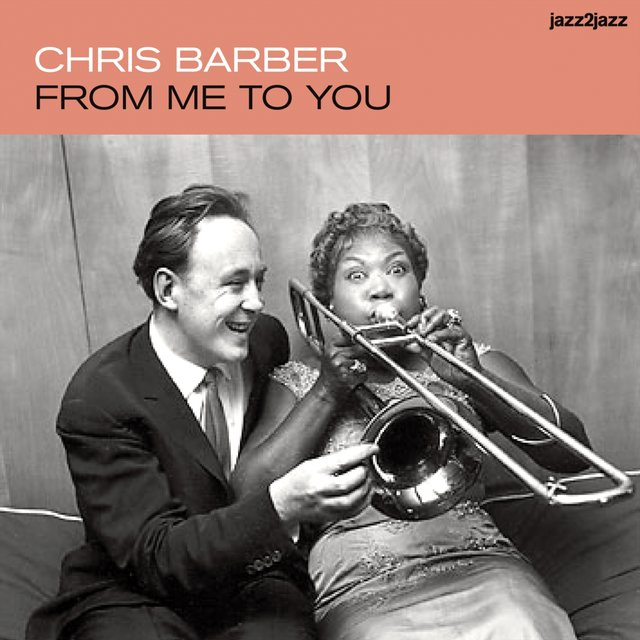 From Me to You
Chris Barber 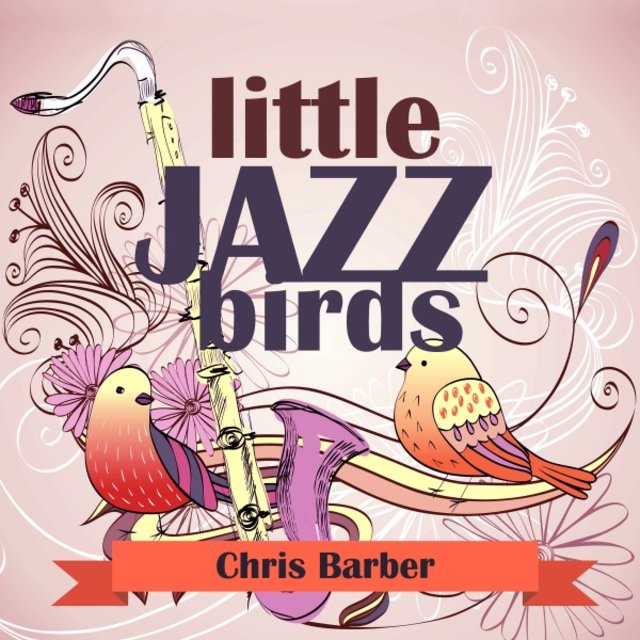 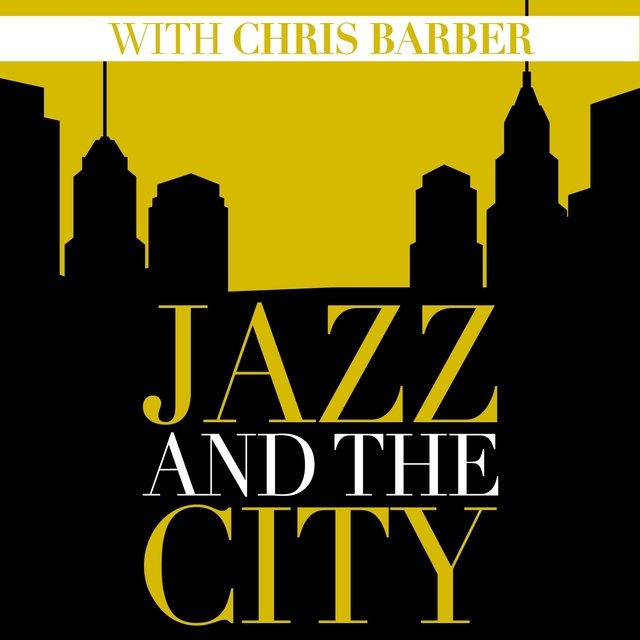 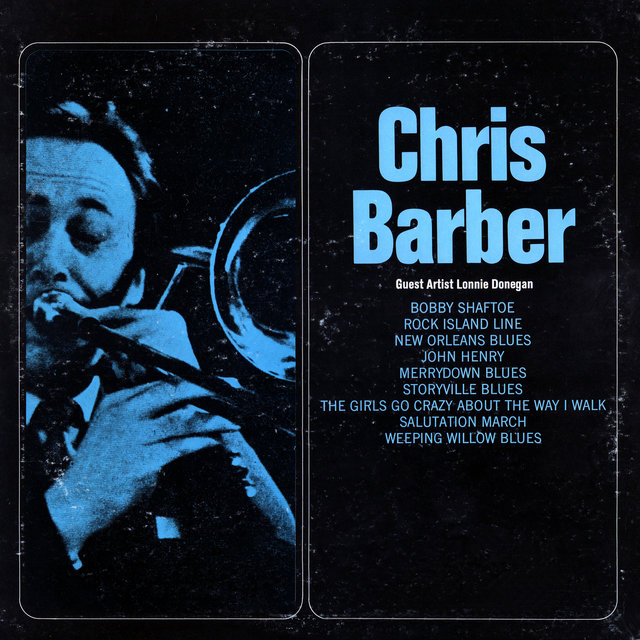 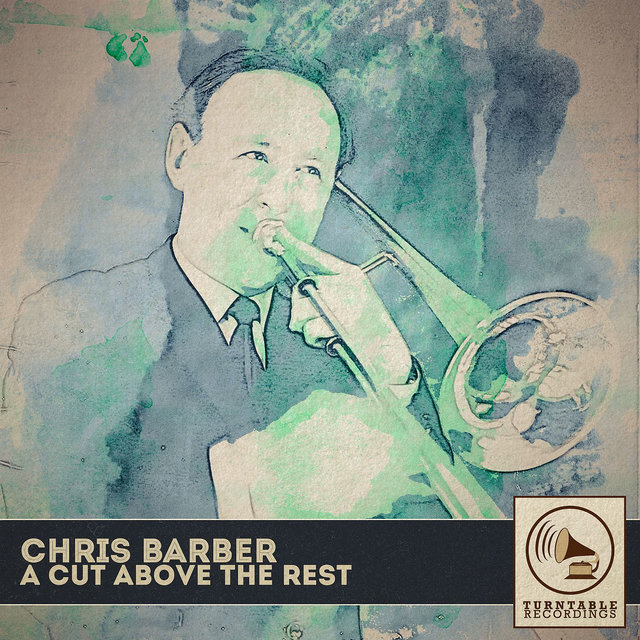 A Cut Above the Rest
Chris Barber 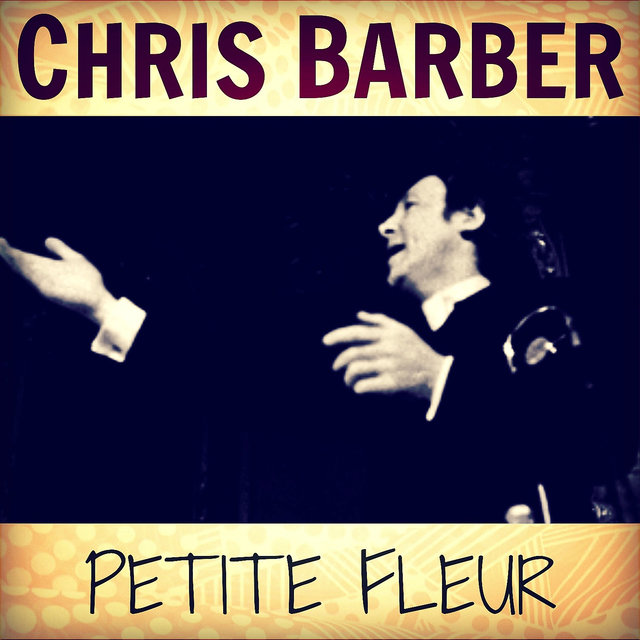 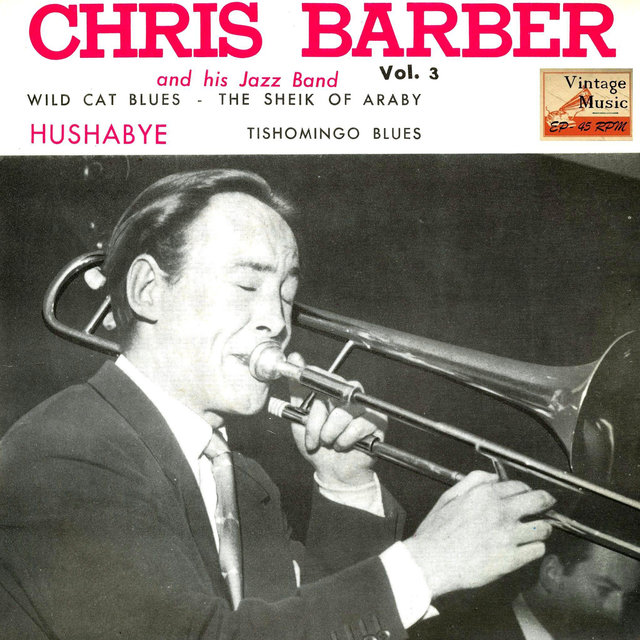 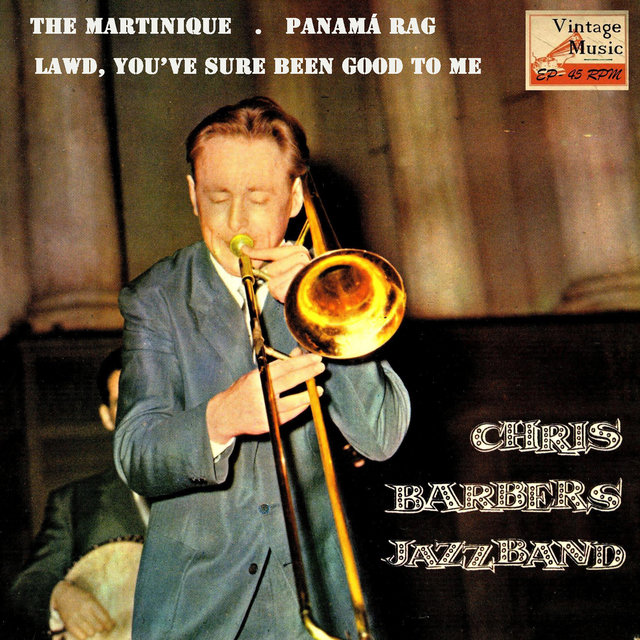 It Takes a Worried Man (Live)