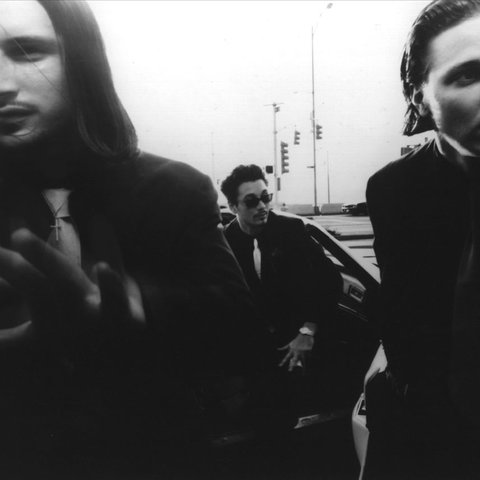 Much like G. Love & Special Sauce, the New York trio known as Fun Lovin' Criminals hit the alternative airwaves with a blend of hip-hop beats, alternative style, and bluesy rhythms. The group was formed in 1993 by bassist Brian Leiser (Fast) and drummer Steve Borgovini, who had met in Syracuse while going to school; the pair formed a techno group but later moved back to New York City, where they hooked up with vocalist/guitarist Huey Morgan. FLC played around the area, and released their self-titled debut album in 1995 on the Silver Spotlight label. Signed to Capitol the following year, the group gained an alternative radio hit with the single "Scooby Snacks," from Come Find Yourself. In 1997, the band played stateside dates as U2's opening act on their Popmart tour.

FLC returned 18 months later with 100% Colombian, their first for Virgin. "Love Unlimited" and "Korean Bodega" were red-hot hits across Europe and moderate favorites at college radio in the States, but FLC failed to gain critical acclaim in their native country. Trouble was brewing, for 1999 was a year of major changes for the Fun Lovin' Criminals. Founding drummer Borgovini left the band in February and was replaced by ex-Bad Brains/Cro-Mags Mackie Jayson. The B-side collection Mimosa appeared, and the Loco LP, but FLC parted ways with EMI soon after. The label then issued the compilation Bag of Hits without their permission. FLC landed on Sanctuary for Welcome to Poppy's, which appeared in September 2003, and they returned two years later with Livin' in the City. Classic Fantastic followed in 2010.

With Huey Morgan becoming a successful radio DJ for BBC's 6music in the U.K., the group would play select dates at festivals and clubs throughout their hiatus, but it wouldn't be until 2018 that the three-piece returned to the studio. After successful sessions, the group put together the follow-up to 1999's Mimosa album. Featuring reworkings of old songs, covers from the likes of Neil Diamond and Notorious B.I.G., as well as a newly recorded piece for the album, Another Mimosa was issued at the beginning of 2019. ~ John Bush & MacKenzie Wilson

Up on the Hill 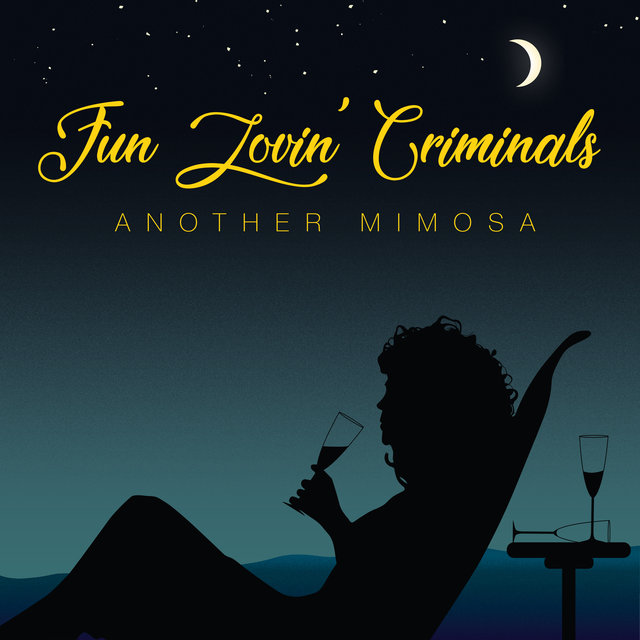 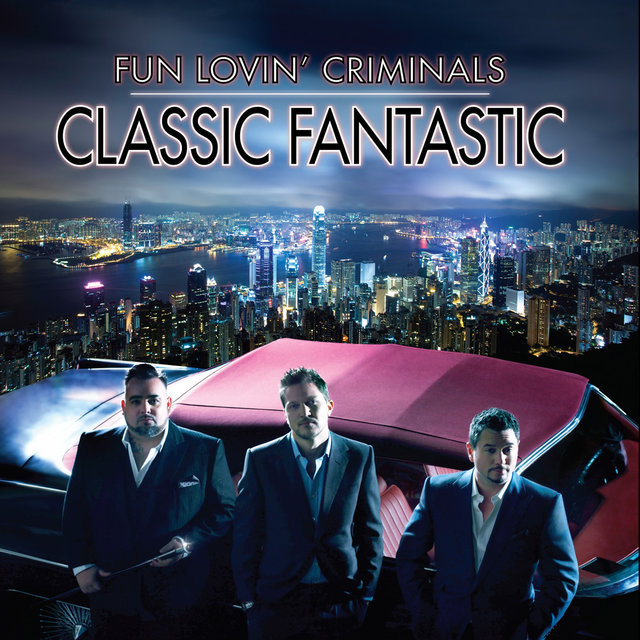 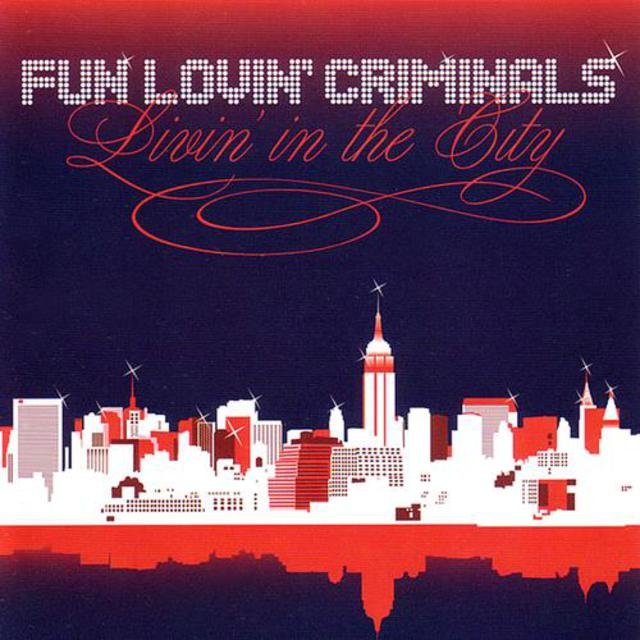 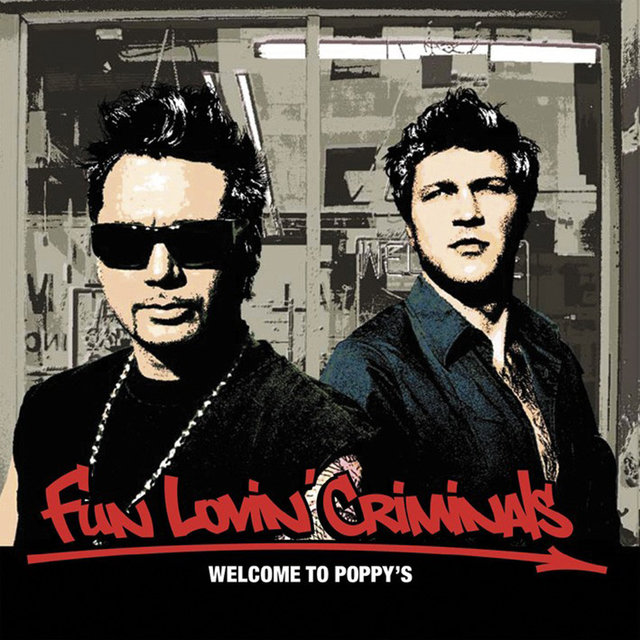 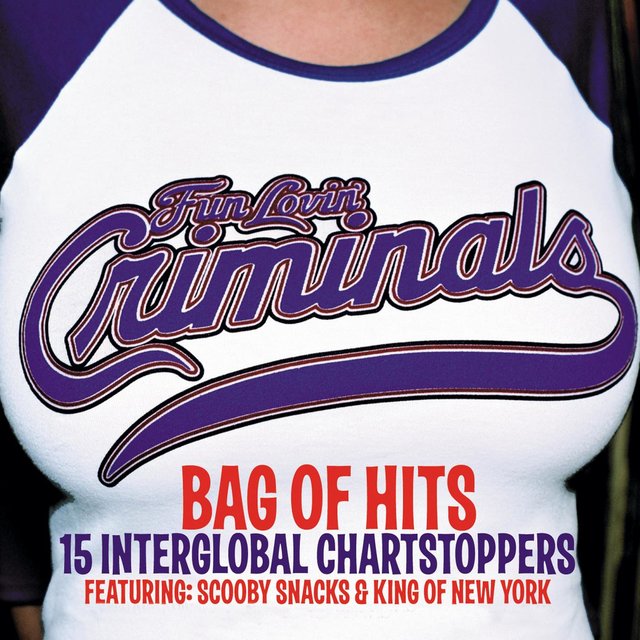 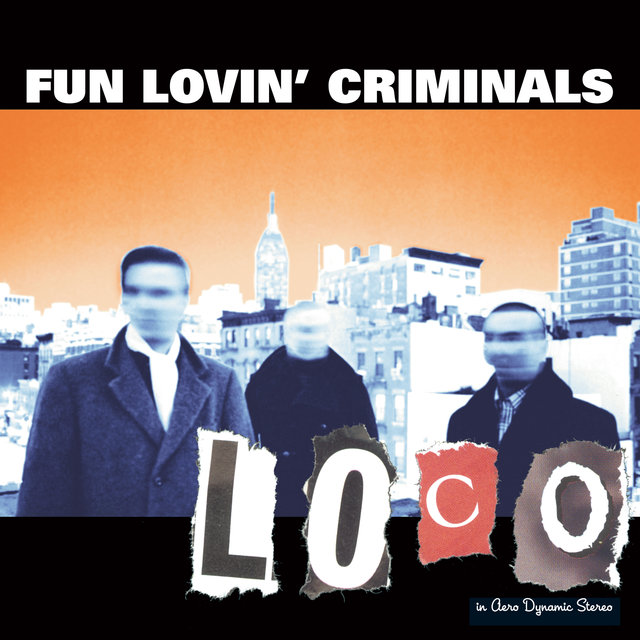 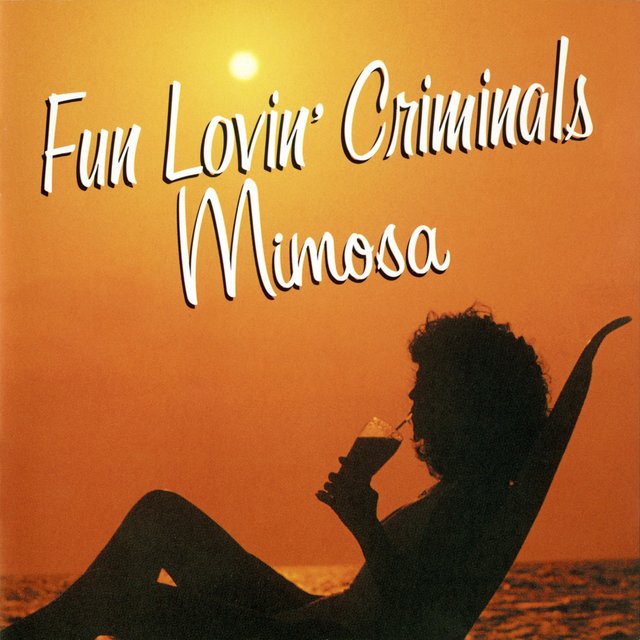 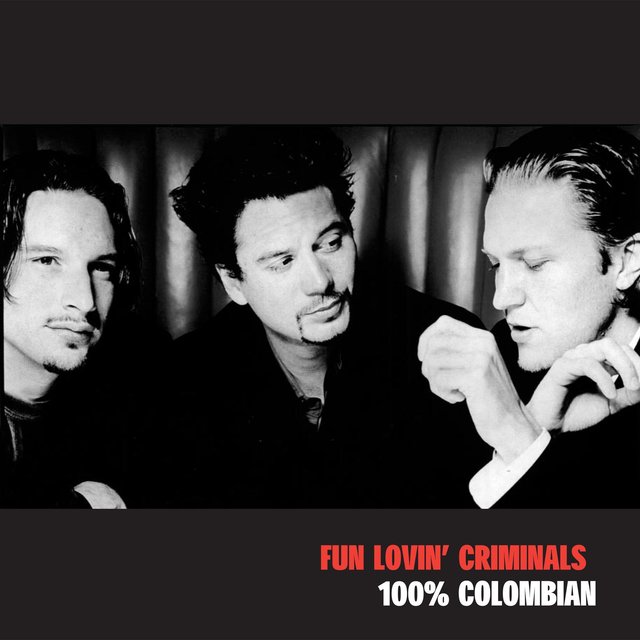 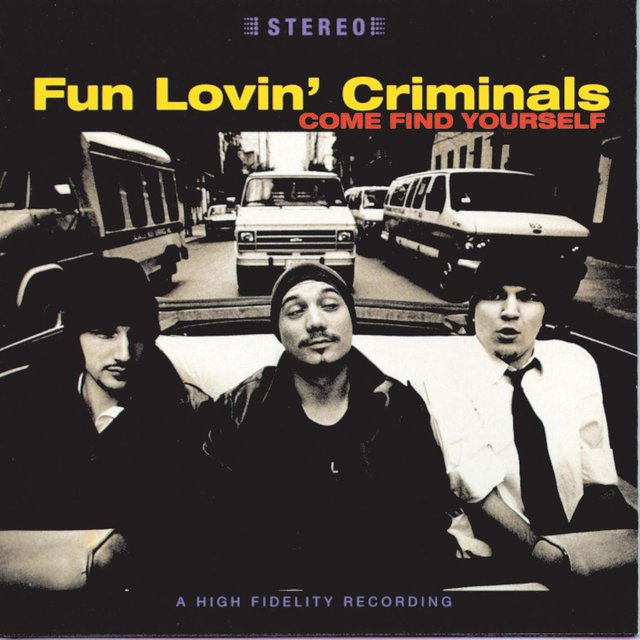 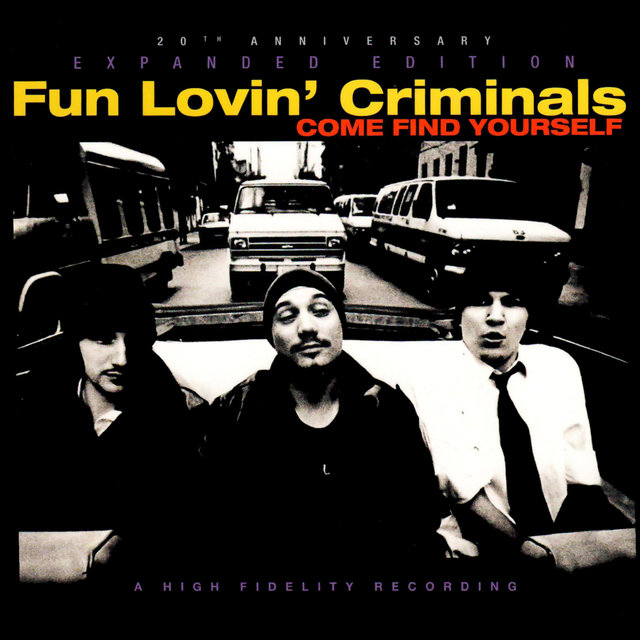 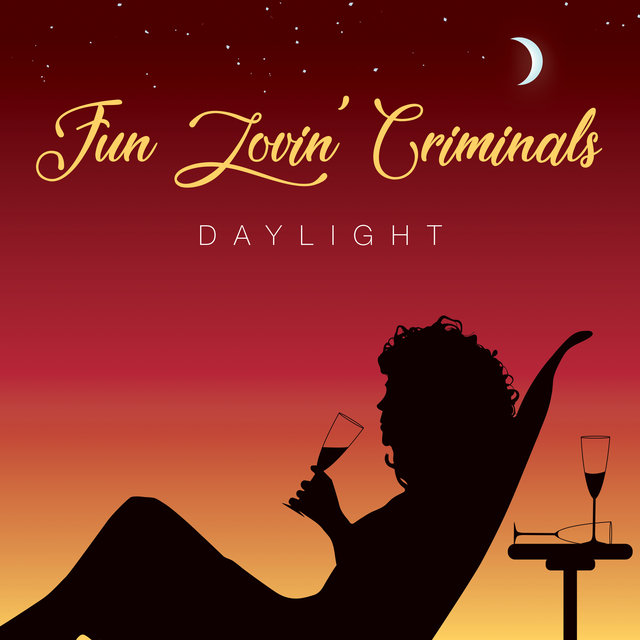 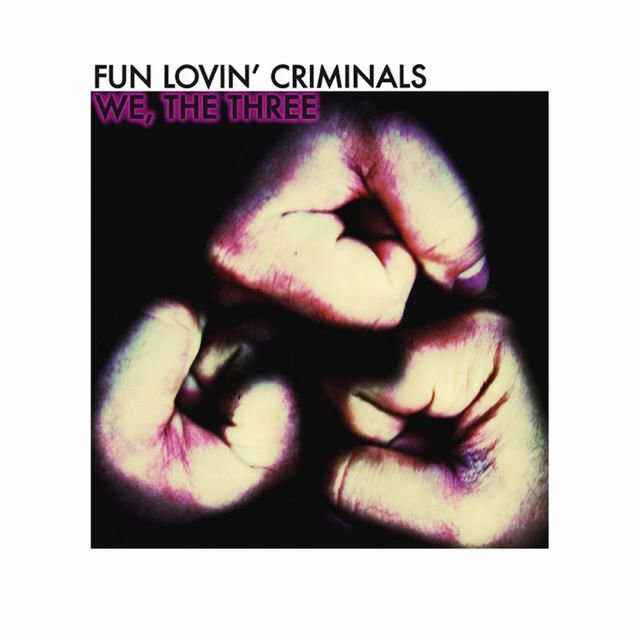 We, The Three
Fun Lovin' Criminals 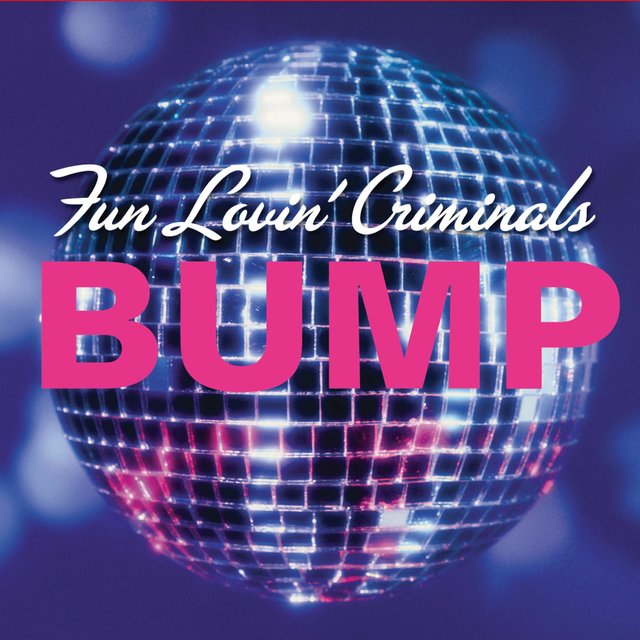 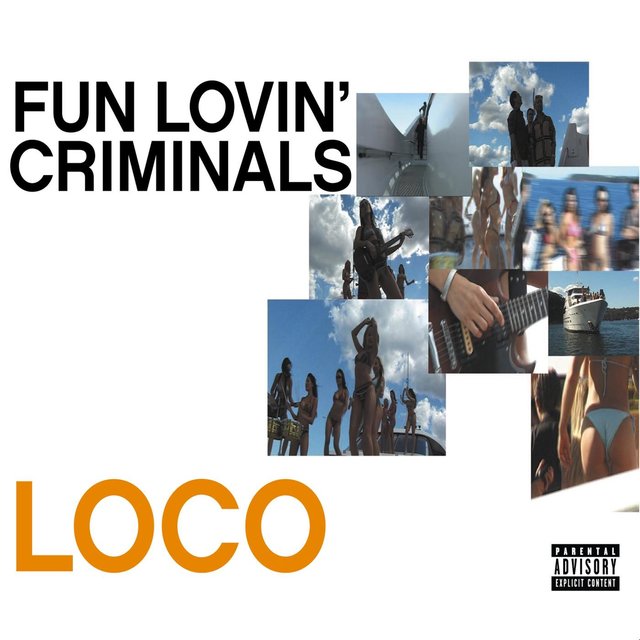 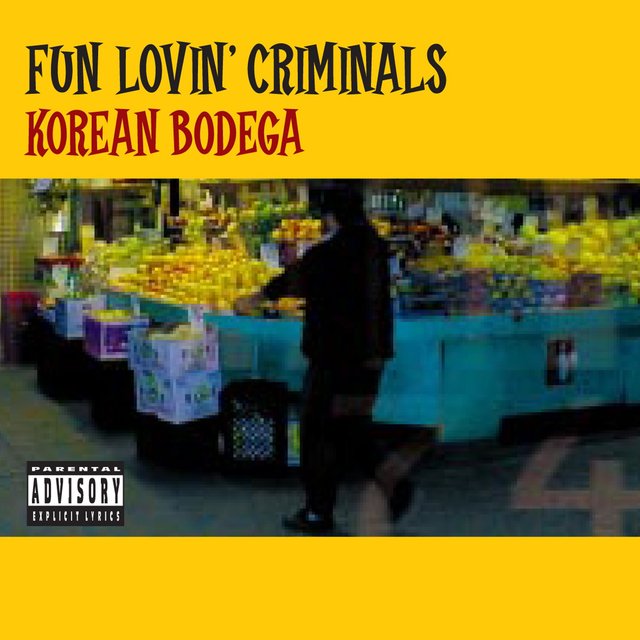 You Know How We Do It