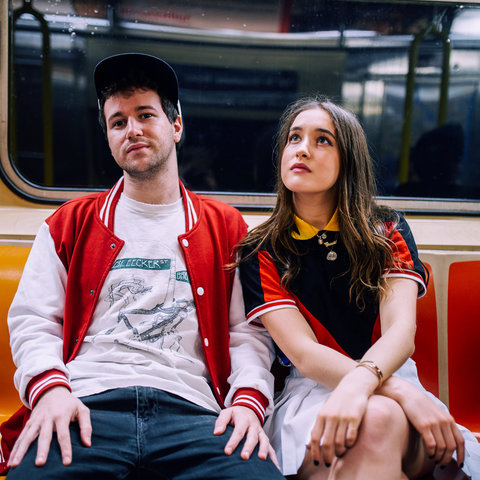 A producer of downcast techno, onetime gardener Lawrence (Peter M. Kersten) released his earliest material for Kompakt, Ghostly, and Mule Electronic, but the majority of it was issued on Dial, the Hamburg, Germany-based label he co-founded with Carsten Jost and Turner. As with the material from a fair amount of his contemporaries, the division between Lawrence's rhythms and textures was often a blurry one, though he gradually embraced a cleaner sound with a broader instrumental palette. Clearly inspired by the likes of Larry Heard and Theo Parrish, Lawrence's output nonetheless maintained a unique touch and mood that mirrored the grayscale graphic design in which it tended to be presented. During the 2000s, his full-length works included Lawrence (Dial, 2002), The Absence of Blight (Dial, 2003), The Night Will Last Forever (Dial/NovaMute, 2005), and Until Then, Goodbye (Mule Electronic, 2009). Lowlights from the Past and Future (Mule Electronic, 2006) cherry-picked from a large quantity of 12" releases and remixes. The following decade, Lawrence continued many of his affiliations while adding Dial sublabel Laid, DJ Koze's Pampa, and Hamburg's Smallville. Films & Windows (Dial, 2013), the ambient A Day in the Life (Mule Musiq, 2014), and Yoyogi Park (Mule Musiq, 2017) added to his studio album discography. The full-length Illusions arrived on his own Dial label in 2018. ~ Andy Kellman 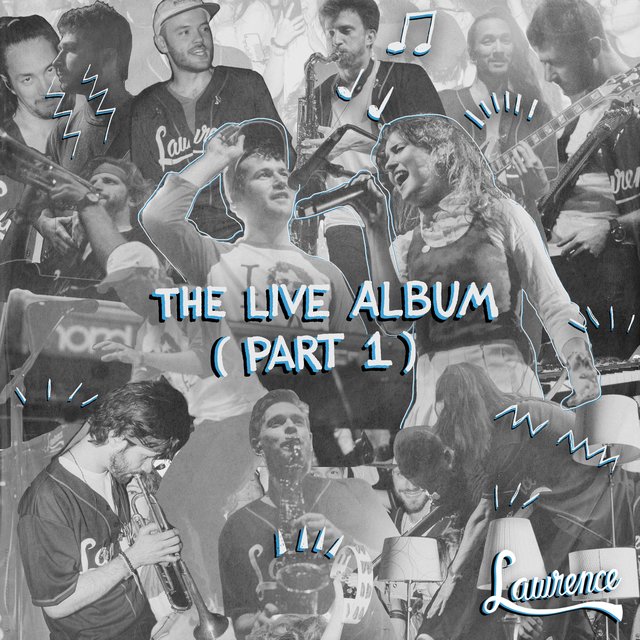 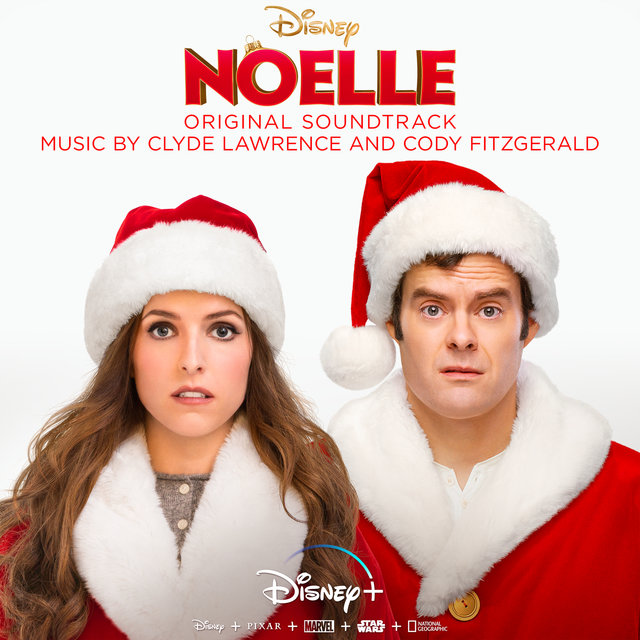 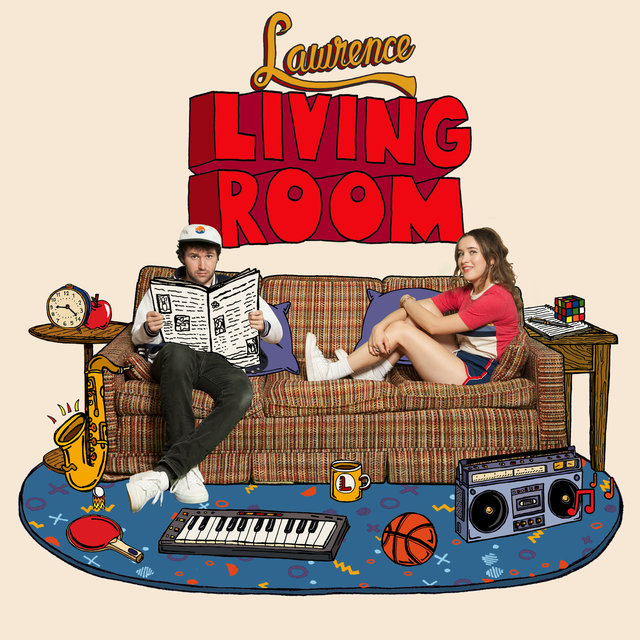 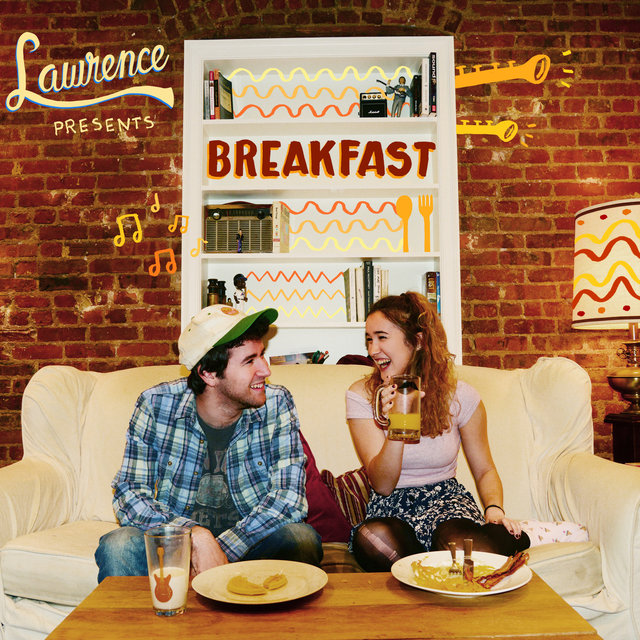 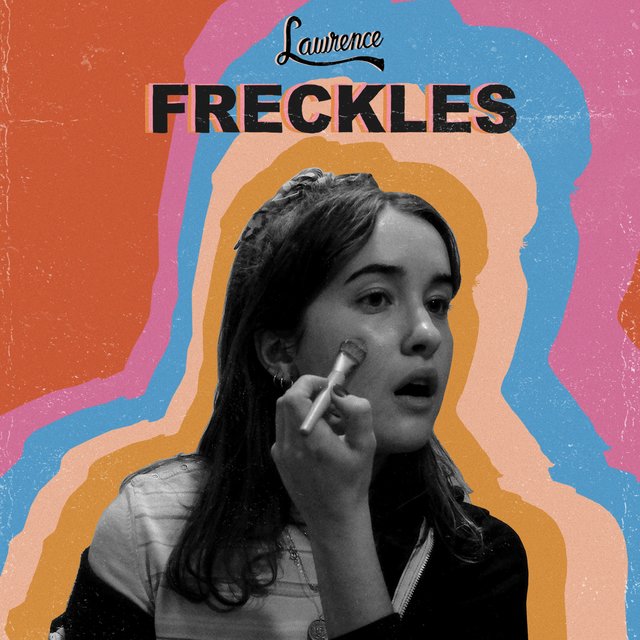 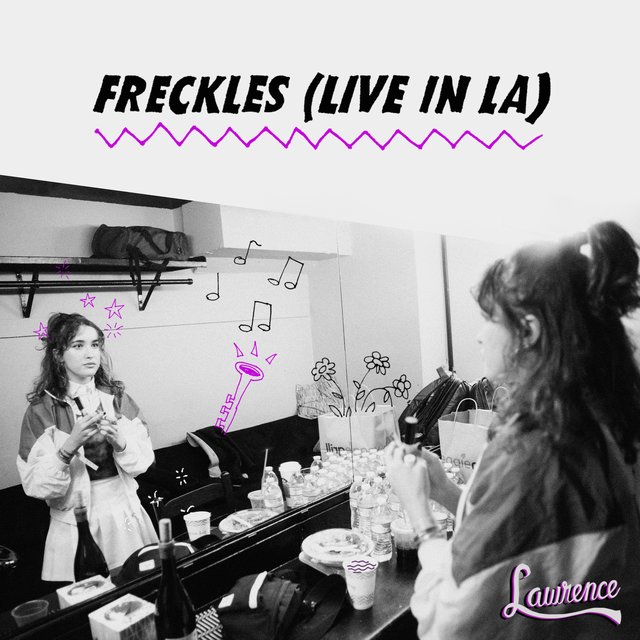 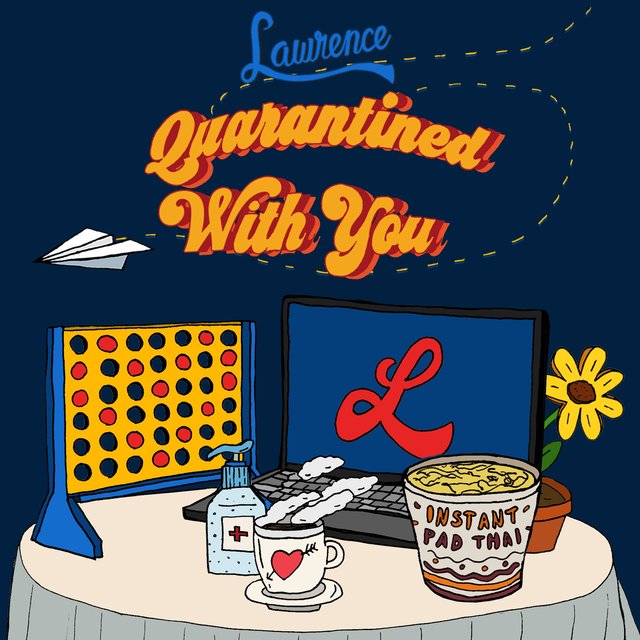 Quarantined With You
Lawrence 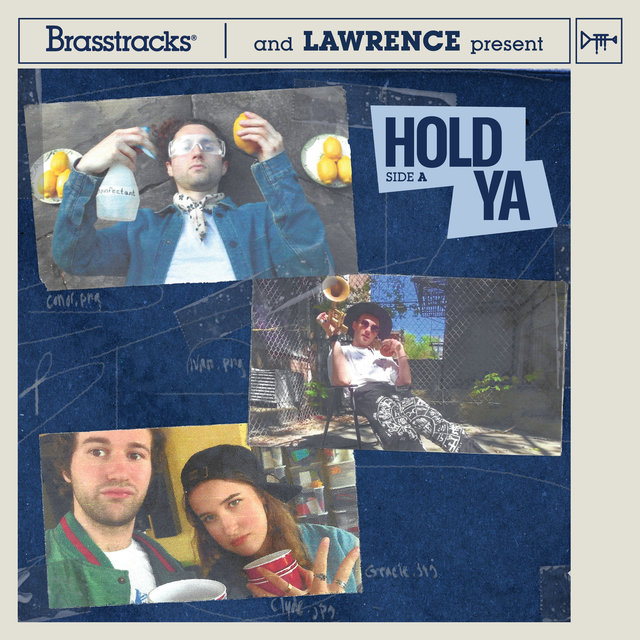 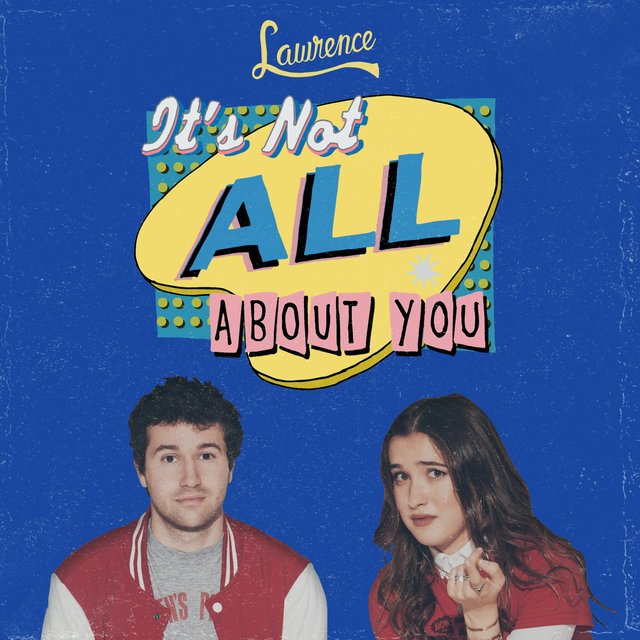 It's Not All About You
Lawrence 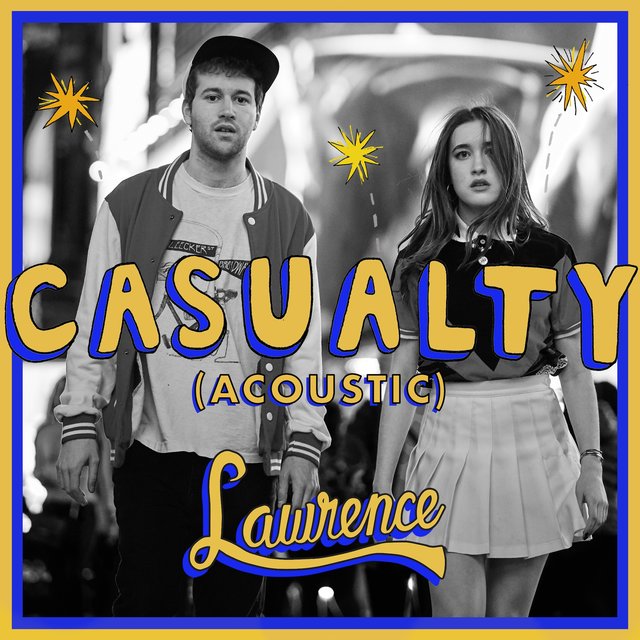 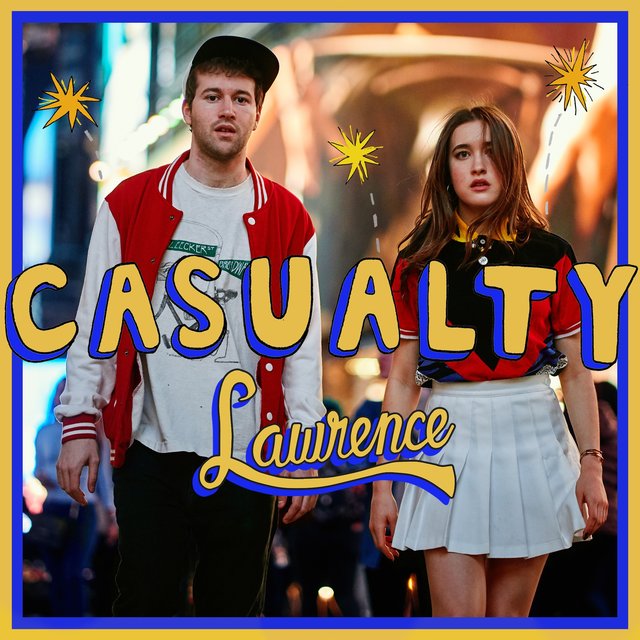 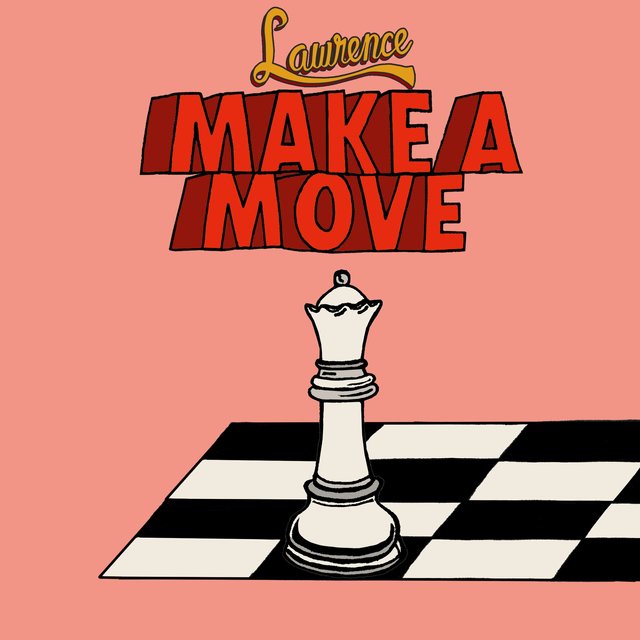 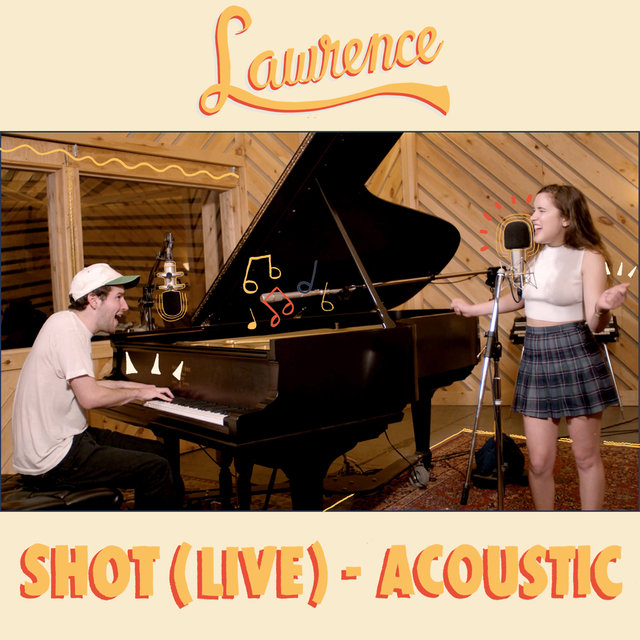 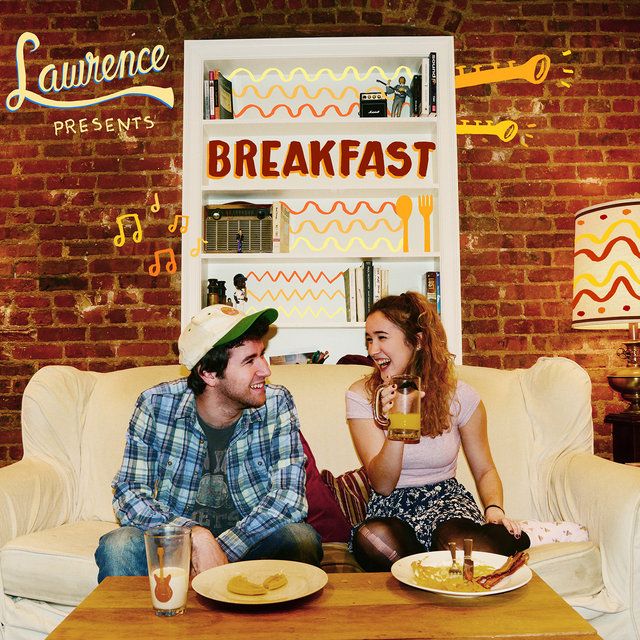 Do You Wanna Do Nothing with Me? - Single
Lawrence 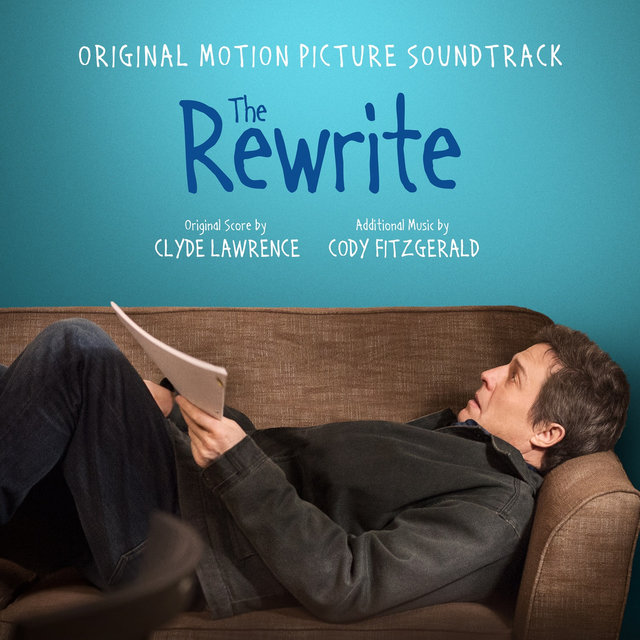 It's Not All About You

Do You Wanna Do Nothing with Me? 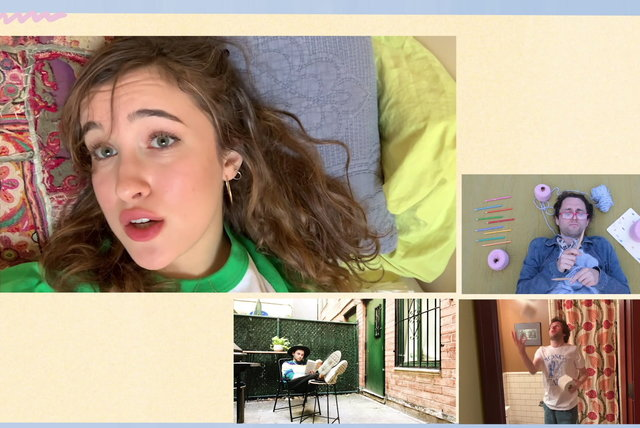