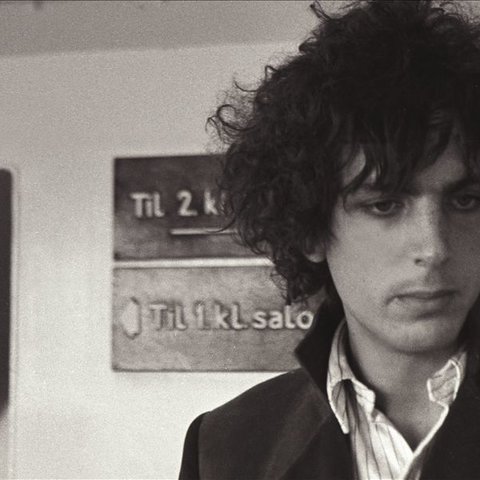 Like a supernova, Roger "Syd" Barrett burned briefly and brightly, leaving an indelible mark upon psychedelic and progressive rock as the founder and original singer, songwriter, and lead guitarist of Pink Floyd. Barrett was responsible for most of their brilliant first album, 1967's The Piper at the Gates of Dawn, but left and/or was fired from the band in early 1968 after his erratic behavior had made him too difficult to deal with (he appears on a couple tracks on their second album, A Saucerful of Secrets). Such was his stature within the original lineup that few observers thought the band could survive his departure; in fact, the original group's management decided to keep Syd on and leave the rest of the band to their own devices. Pink Floyd never recaptured the playful humor and mad energy of their work with Barrett.

After a period of hibernation, Barrett re-emerged in 1970 with a pair of albums, The Madcap Laughs and Barrett, which featured considerable support from his former bandmates (especially his replacement, David Gilmour, who produced most of the sessions). Members of Soft Machine also play on these records, which have a ragged, unfinished, and folky feel. Barrett's eccentric humor, sly wordplay, and infectious melodies range from brilliant to chaotic on his solo work. Lacking the taut power of his recordings with the Floyd in 1967, they nevertheless remain fascinating and moving glimpses into a creative psyche gone awry after (it is theorized) too much fame and too many drugs too early. With increasing psychological problems, Barrett withdrew into near-total seclusion after these albums and never released any more material.

Although they attracted little attention upon their release, his albums also attracted a cult audience. Barrett's music and mystique achieved a lasting influence that continues to grow over two decades later. Latter-day new-wave psychedelic acts like Julian Cope, the Television Personalities, and (especially) Robyn Hitchcock acknowledge Barrett's tremendous influence on their work. The Barrett cult became large enough to warrant the release of an entire album of previously unreleased material and outtakes, Opel, in the late '80s, as well as his sessions for the BBC. As for the man himself, after 1973 he remained hidden away at his mother's home in Cambridge, turning away both curious fans and any offers to play music (though he did show up at sessions for Pink Floyd's 1975 album Wish You Were Here, and once the band recognized him, they declined his offer to participate). The occasional photo of Barrett surfaced over the years, revealing him to be a perfectly normal, if grumpy, looking fellow. After battling diabetes for several years, Barrett died peacefully in July 2006 at the age of 60. ~ Richie Unterberger 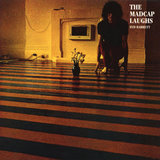 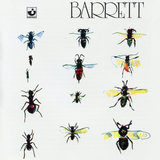 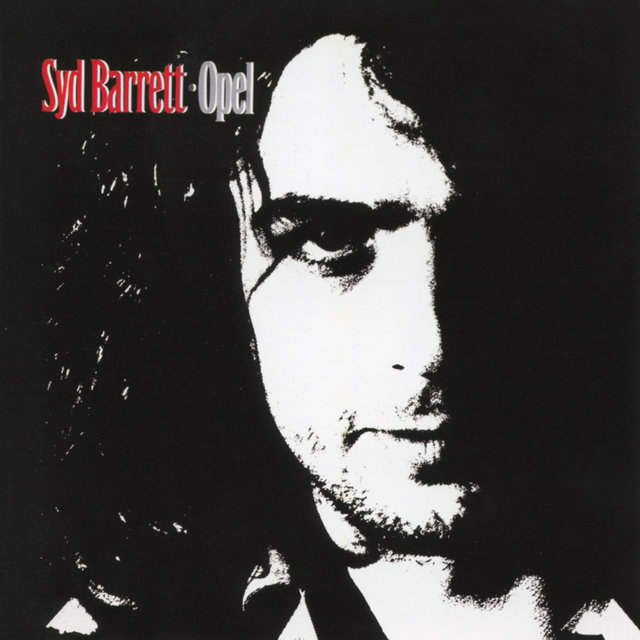 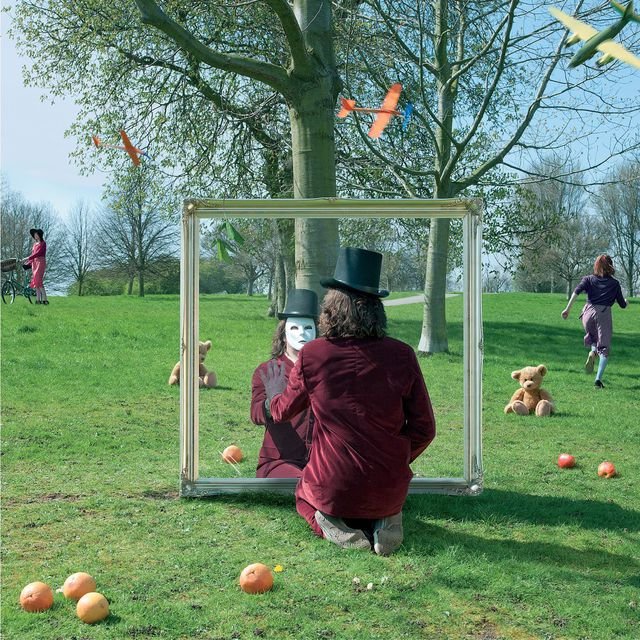 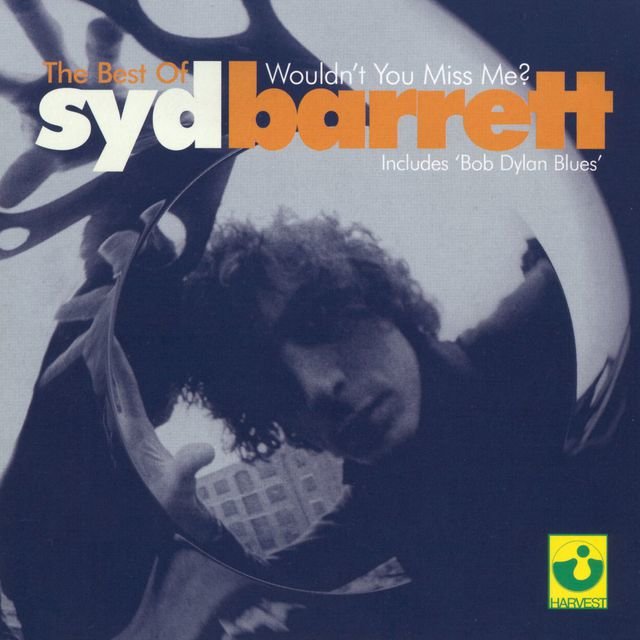 Wouldn't You Miss Me - The Best Of
Syd Barrett 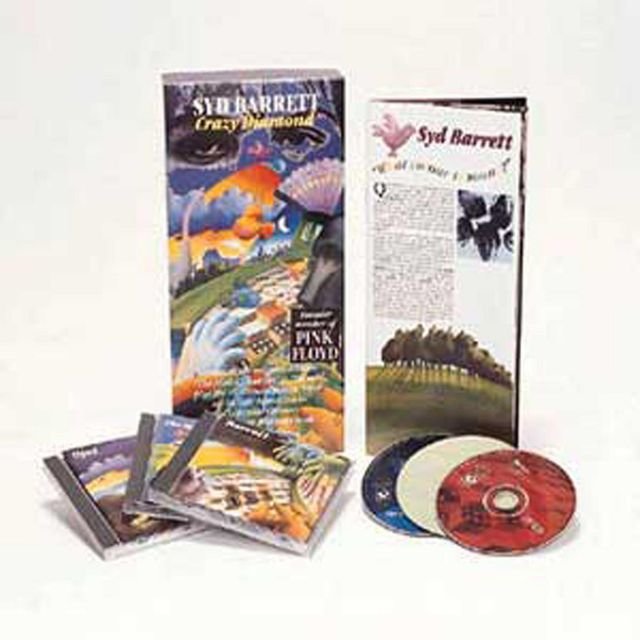 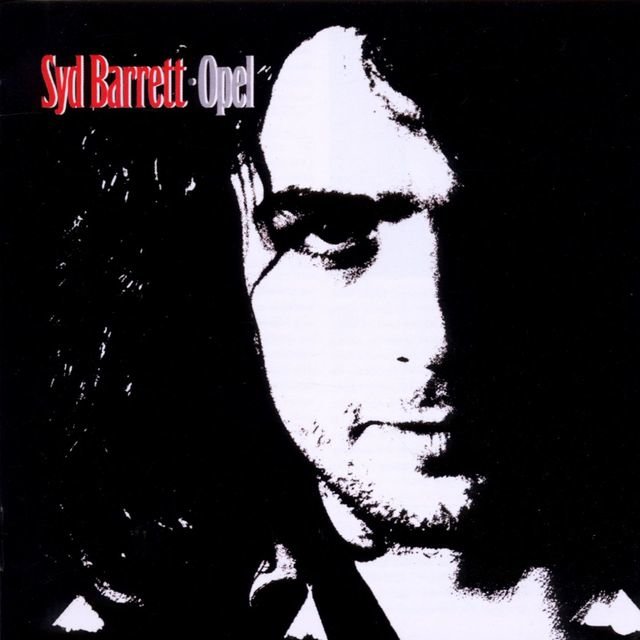 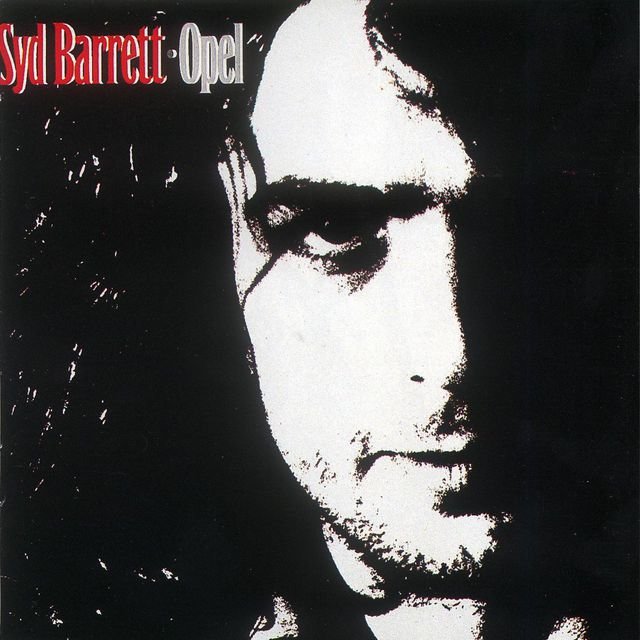 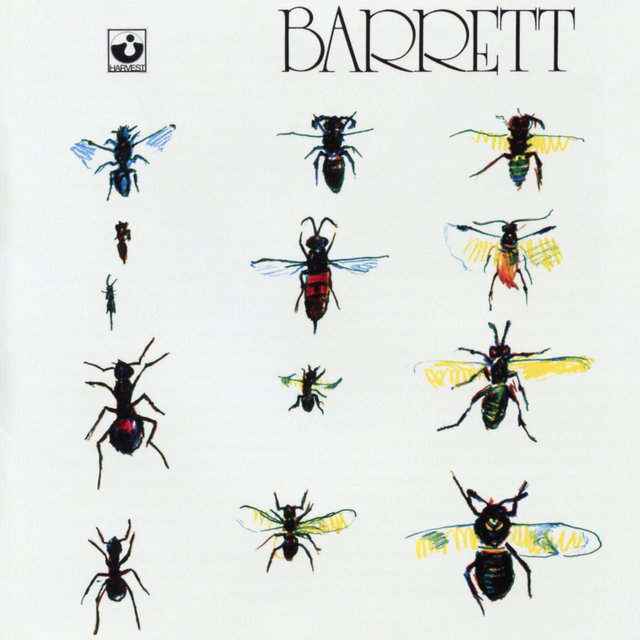 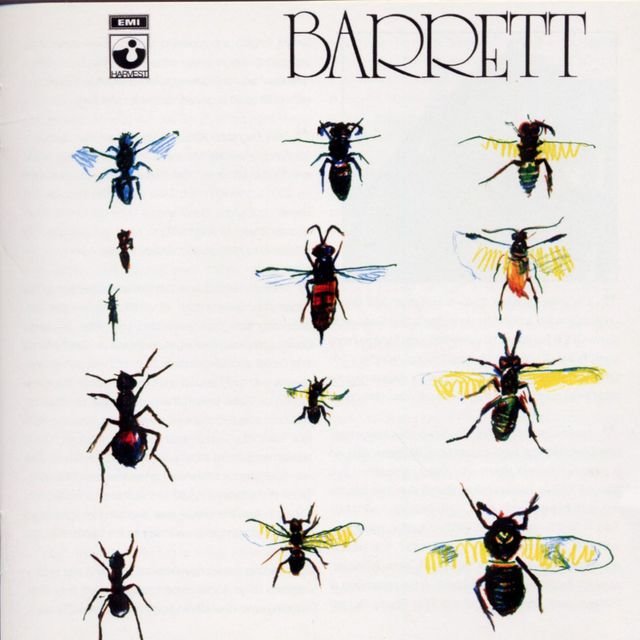 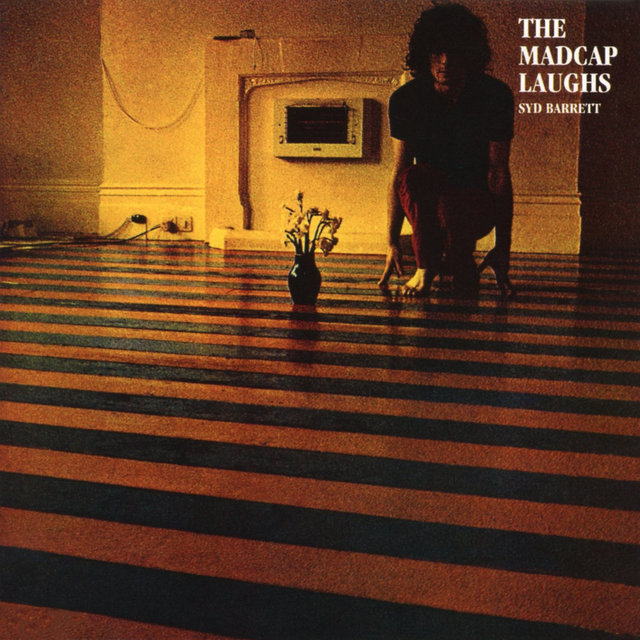 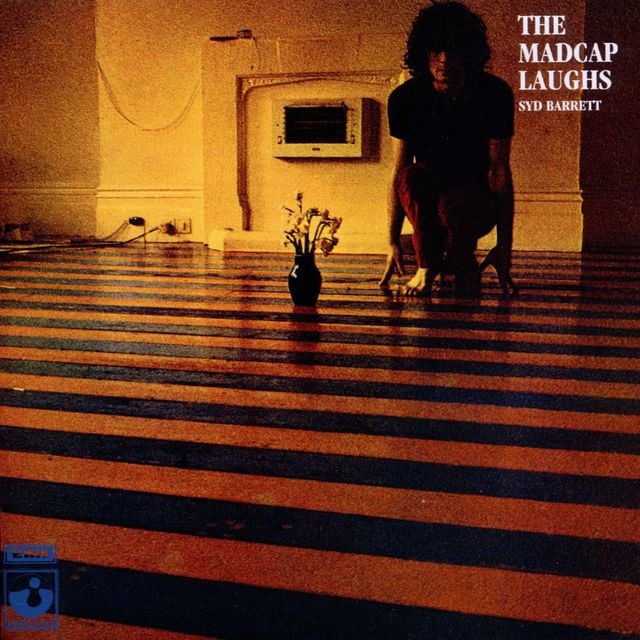 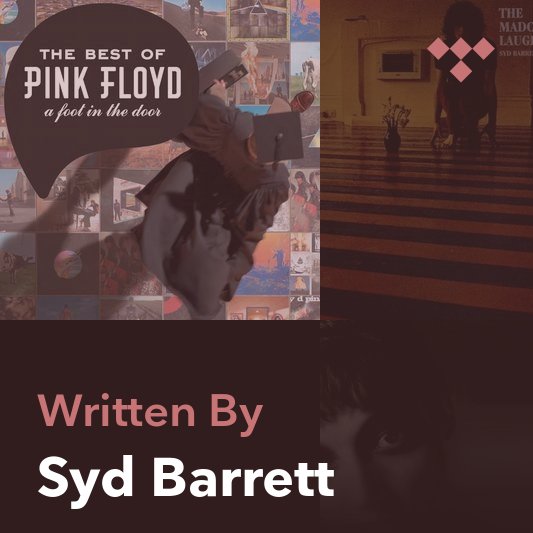 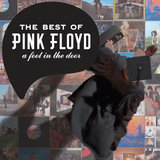 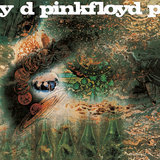 Set the Controls for the Heart of the Sun 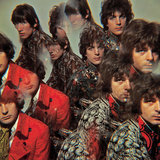 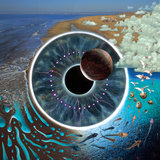