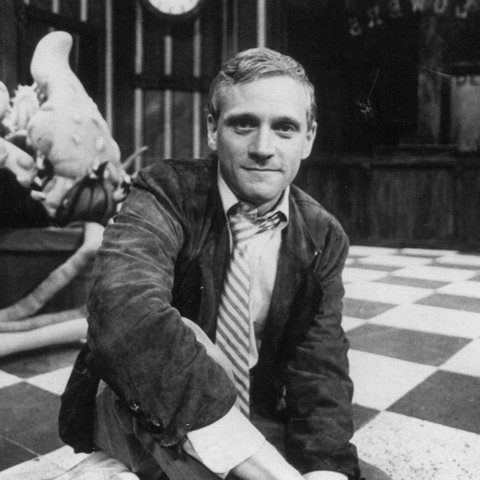 The songwriting team of lyricist Howard Ashman and composer Alan Menken earned their greatest renown scoring Disney's latter-day animated classics The Little Mermaid and Beauty and the Beast. Born in Baltimore on May 17, 1950, Ashman studied at Boston University before earning his master's degree from Indiana University in 1974. He then relocated to New York City, accepting a publishing job while moonlighting as a playwright. Dreamstuff, his musical adaptation of Shakespeare's The Tempest, was soon produced at the WPA Theatre, where Ashman served as artistic director from 1976 to 1982. For 1979's musical adaptation of Kurt Vonnegut's God Bless You, Mr. Rosewater, he first teamed with Menken, also his collaborator on 1982's Little Shop of Horrors. Based on the 1960 Roger Corman B-movie cult classic, Little Shop proved an unprecedented success; the highest-grossing production in off-Broadway history, it earned the New York Drama Critics Award and the Drama Desk Award. The 1986 film version also earned Ashman and Menken an Academy Award nomination for the newly added song "Mean Green Mother From Outer Space." With 1989's Disney release The Little Mermaid, the duo scored an Oscar for "Under the Sea," repeating the trick two years later with the title song from the classic Beauty and the Beast. Sadly, Ashman succumbed to AIDS on March 14, 1991; prior to his death, he and Menken completed three songs for the 1992 Disney feature Aladdin, notching their final joint Academy Award nomination for "Friend Like Me." ~ Jason Ankeny

Part of Your World (Synth Demo) 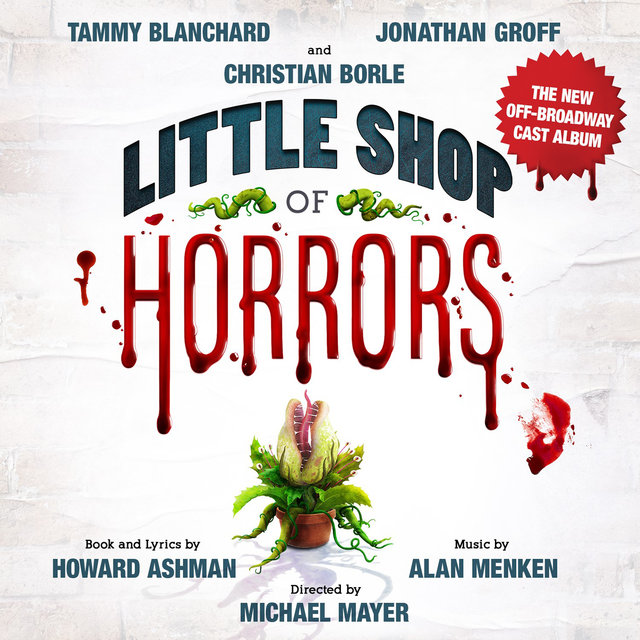 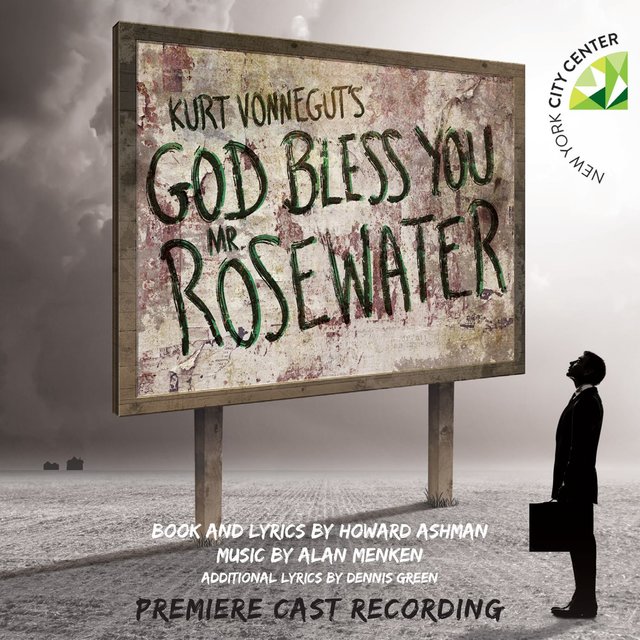 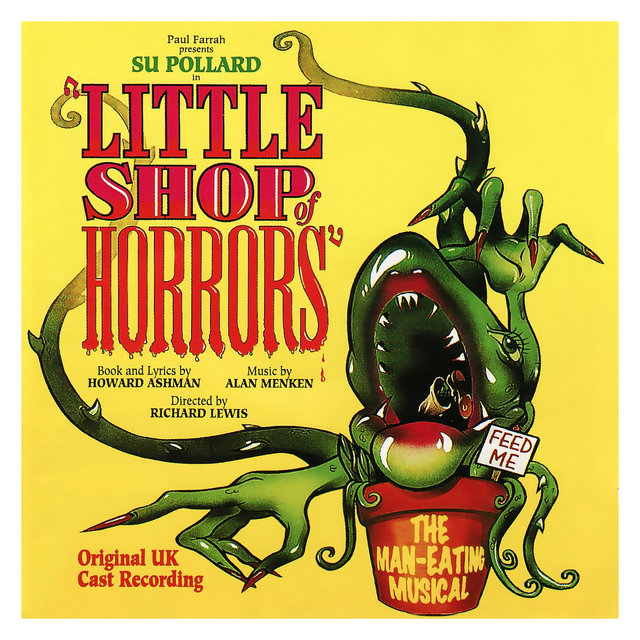 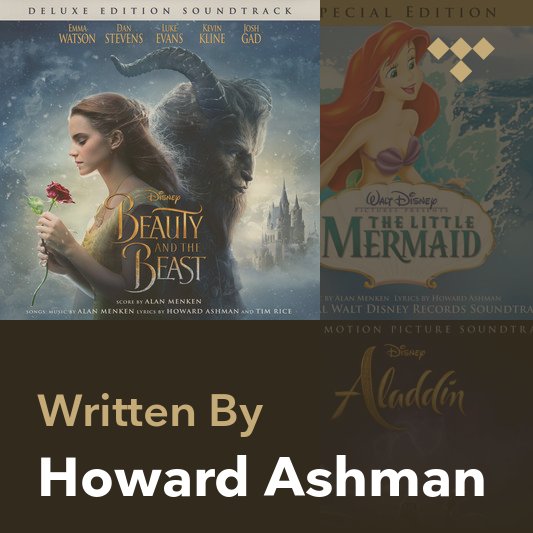 Beauty and the Beast

Part of Your World (From "The Little Mermaid" / Soundtrack Version)

Under the Sea (From "The Little Mermaid" / Soundtrack Version)

Be Our Guest (From "Beauty and the Beast"/Soundtrack)