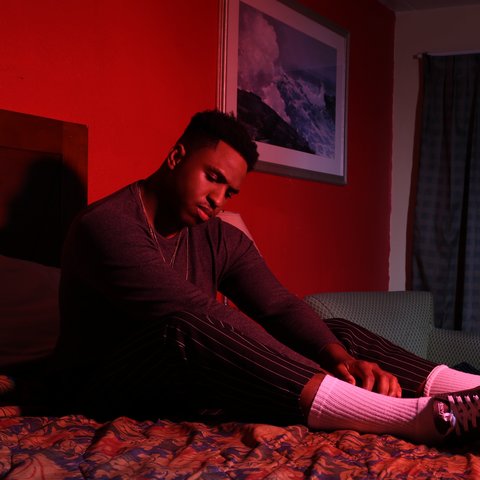 American R&B singer/songwriter Con Killion is a reflective storyteller with a sultry voice that croons seamlessly over contemporary productions.

The Detroit, Michigan native vocalist began singing at age two. At an early age, Killion took an interest in legendary Motown artists, including Stevie Wonder and his favorite singer Luther Vandross. By middle school, Killion developed poise as a performer from participating in local talent shows and through acting in plays at his church. However, when he reached high school, Killion faced bullying from upperclassmen that threatened to damper his generally outgoing personality. With the help of friends, family, and church, Killion vowed to always strive towards a greater sense of strength and courage – a commitment that helped coin his nickname “Confidence”.

At age seventeen, Killion began competing in various singing competitions, including first place finishes in Hometown Idol and in Canada’s Emancipation Idol. He later auditioned for The X-Factor and American Idol, advancing several rounds before the television episodes began. Motivated by these experiences, Killion began releasing music with his business partner and songwriting collaborator Marcus Mims. After a few successful singles, the duo is now working on his debut EP and more new music in 2020. Con Killion is definitely an artist to watch next year. 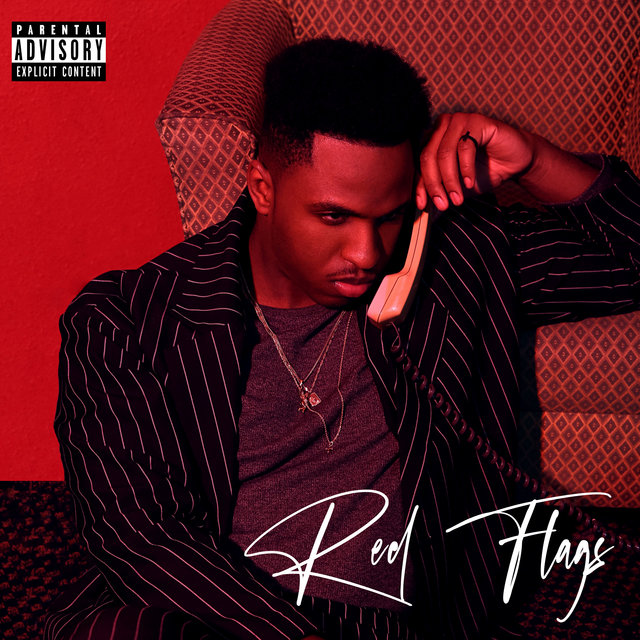 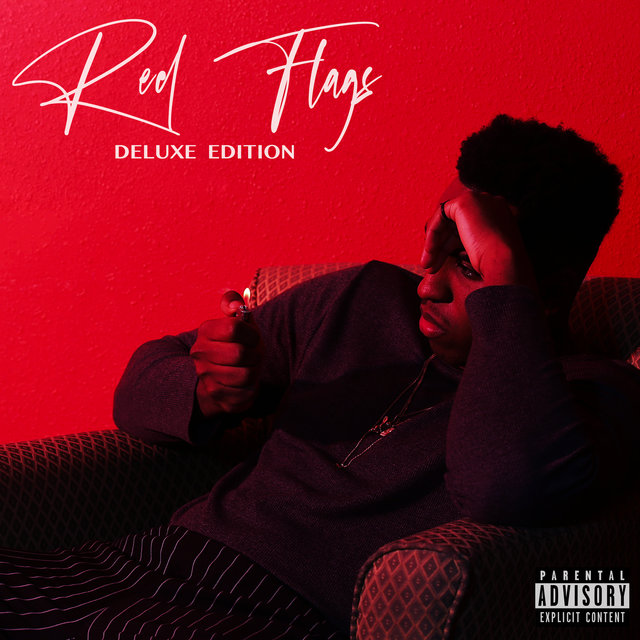 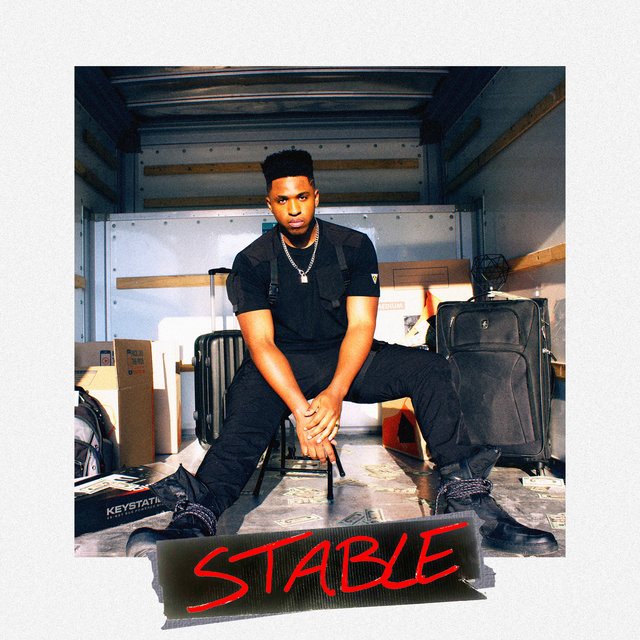 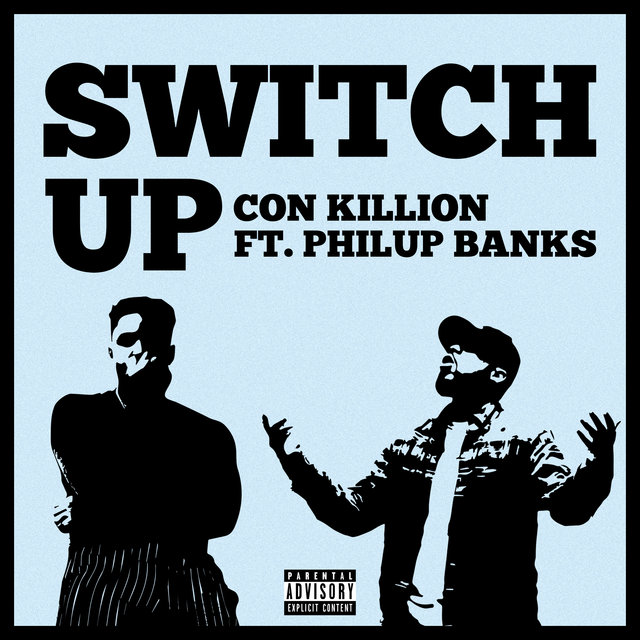 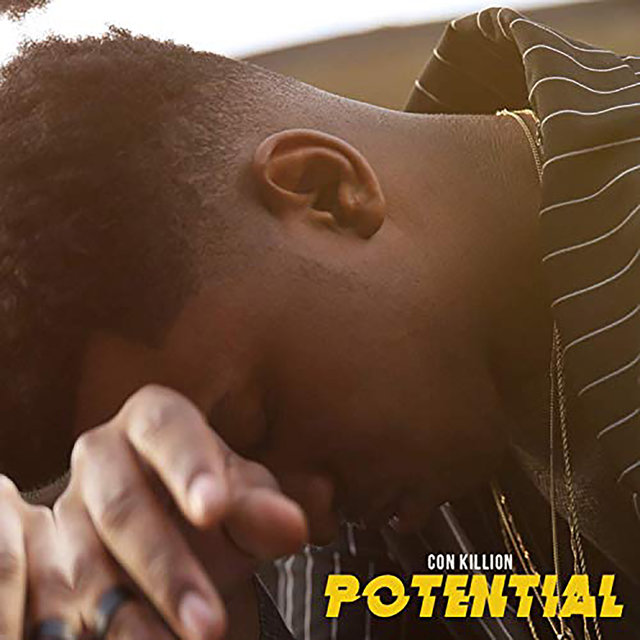 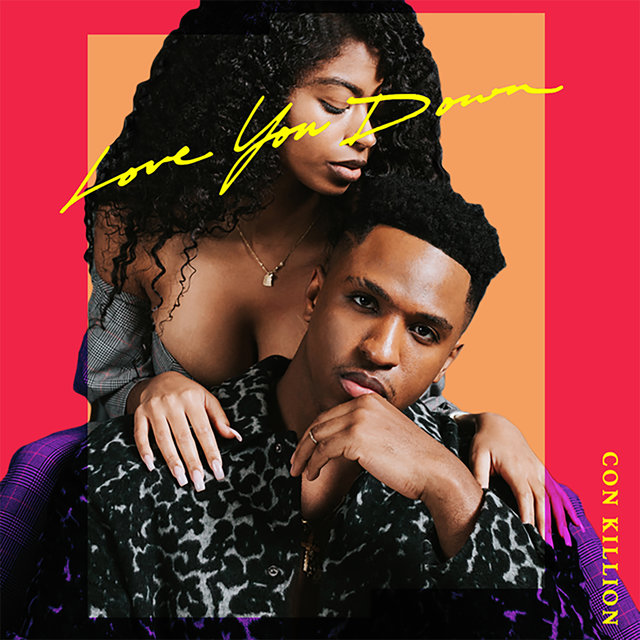 Love You Down
Con Killion 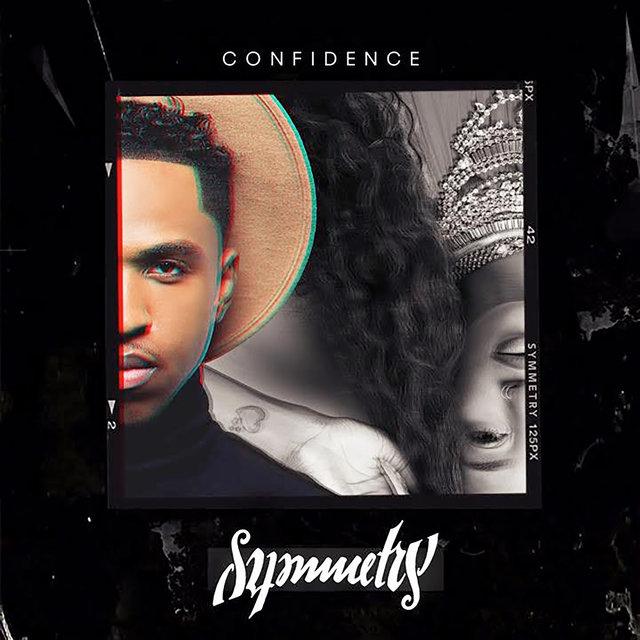 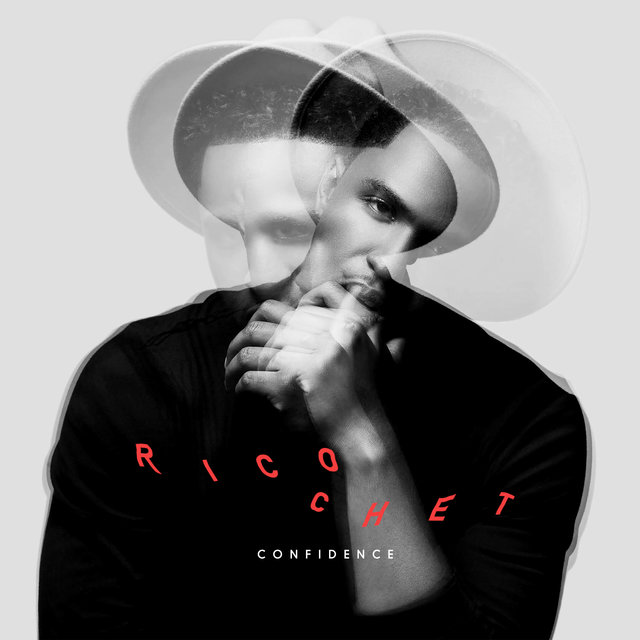 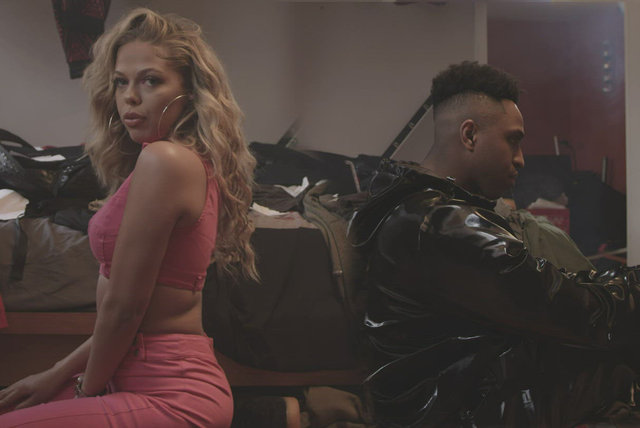