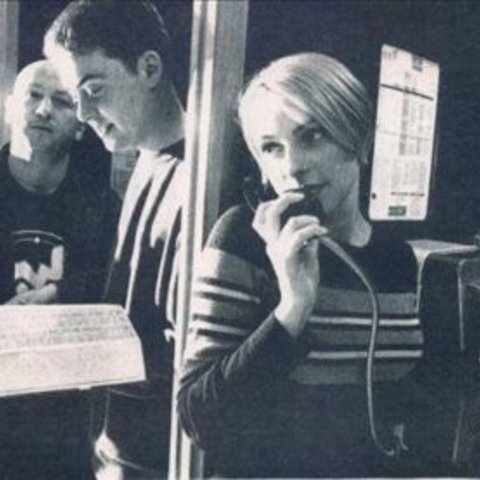 The British dance-pop outfit Dubstar formed in Newcastle, England in 1992. Comprised of vocalist Sarah Blackwood, keyboardist/programmer Steve Hiller and guitarist Chris Wilkie, the trio soon recorded a demo containing a cover of Billy Bragg's "St. Swithin's Day," quickly earning a contract with the Food label. After their first single, "Stars," reached the U.K. Top 40 in the summer of 1995, Dubstar issued their acclaimed debut LP, Disgraceful. In the early weeks of 1996, "Not So Manic Now" became the group's breakthrough hit; their sophomore effort Goodbye appeared the following year. In December 2000 it was announced that the band had split, for Hillier said that he and Blackwood's professional and personal relationships had strained, and he had to creatively move beyond that. ~ Jason Ankeny

You Were Never in Love

You Were Never in Love 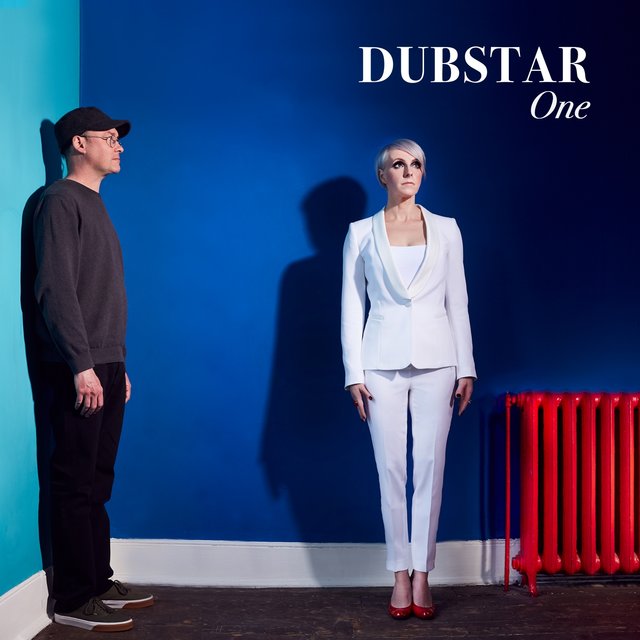 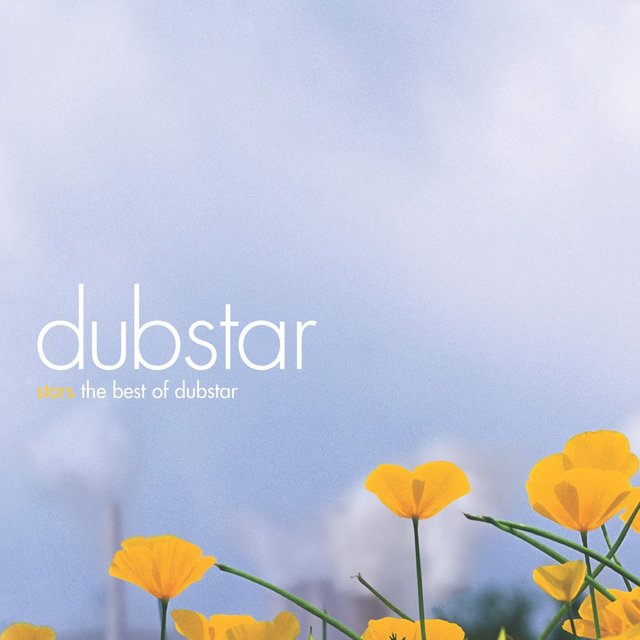 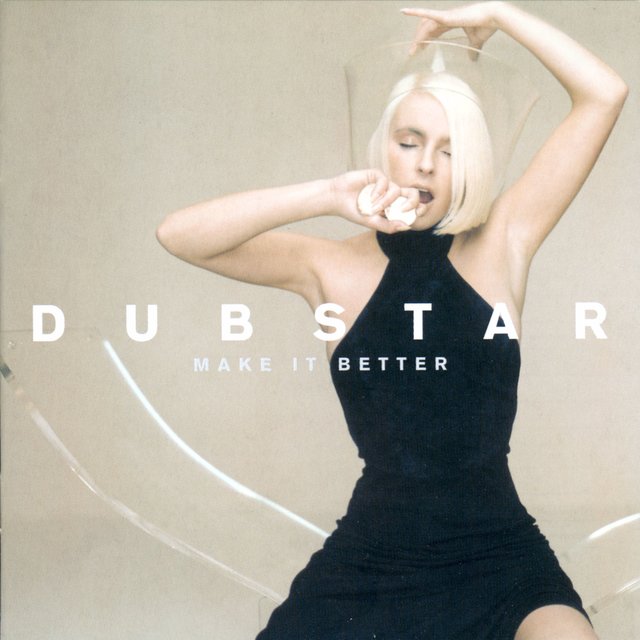 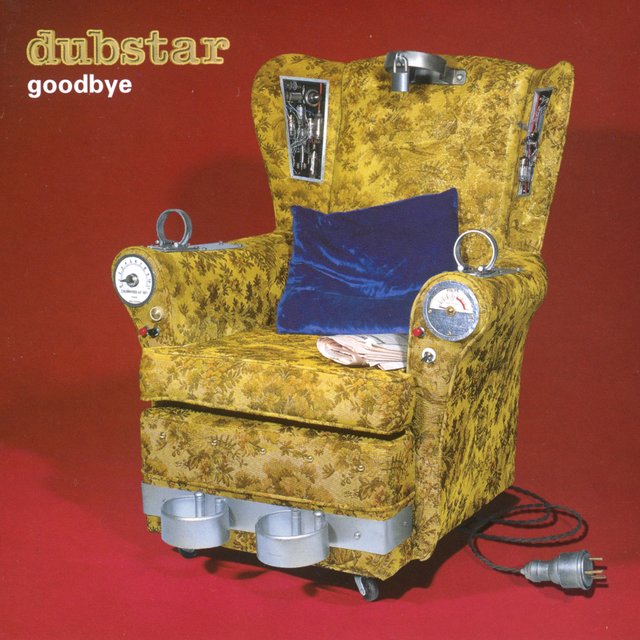 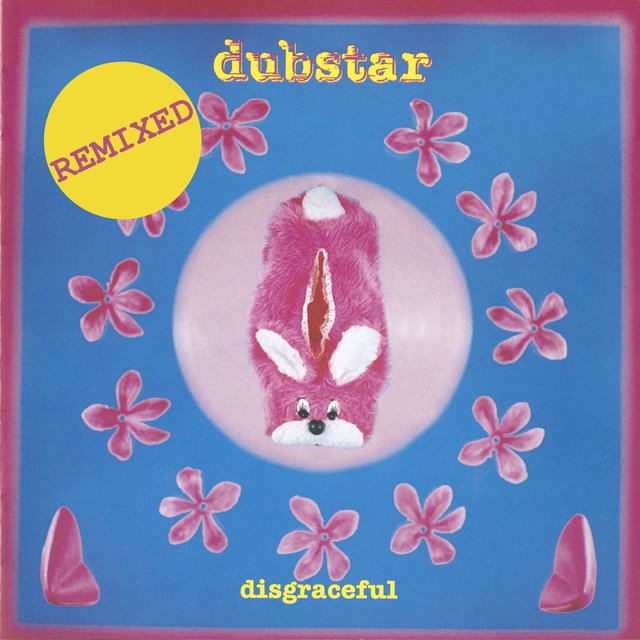 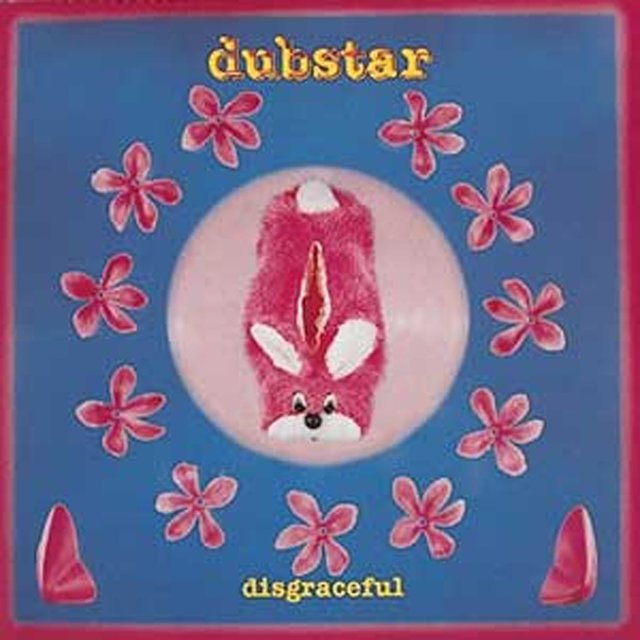 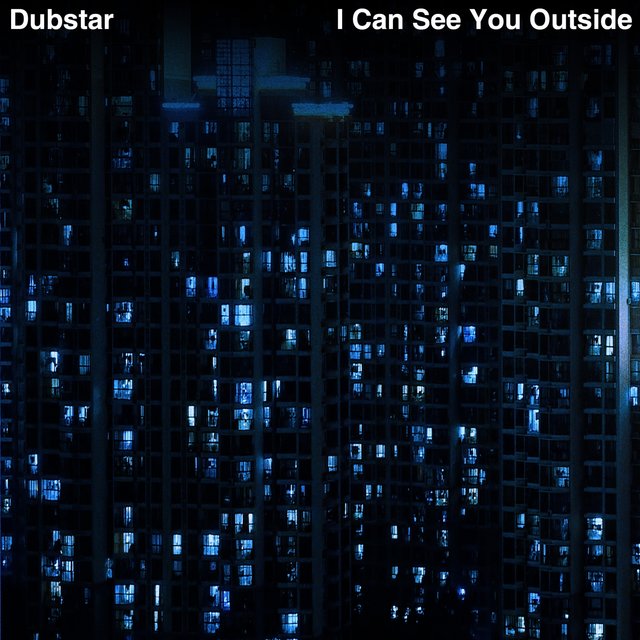 I Can See You Outside
Dubstar 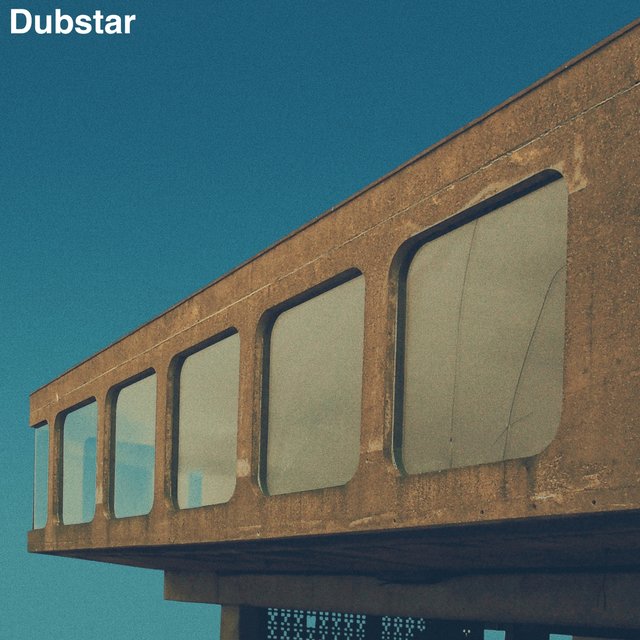 Not So Manic Now
Dubstar 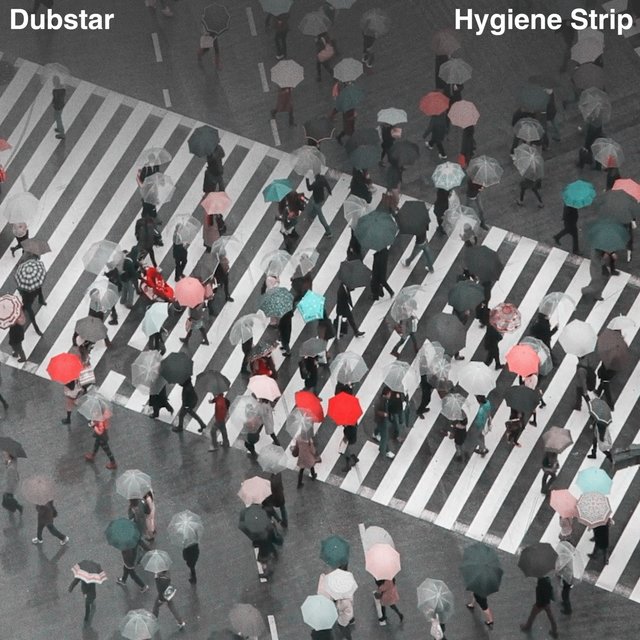 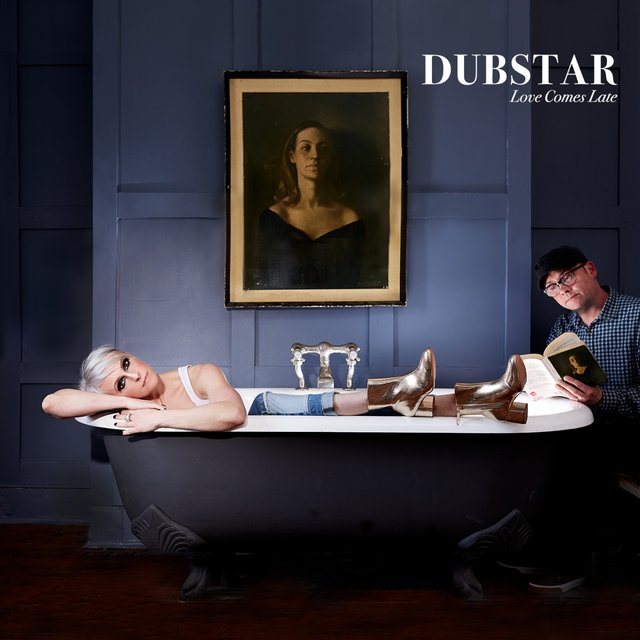 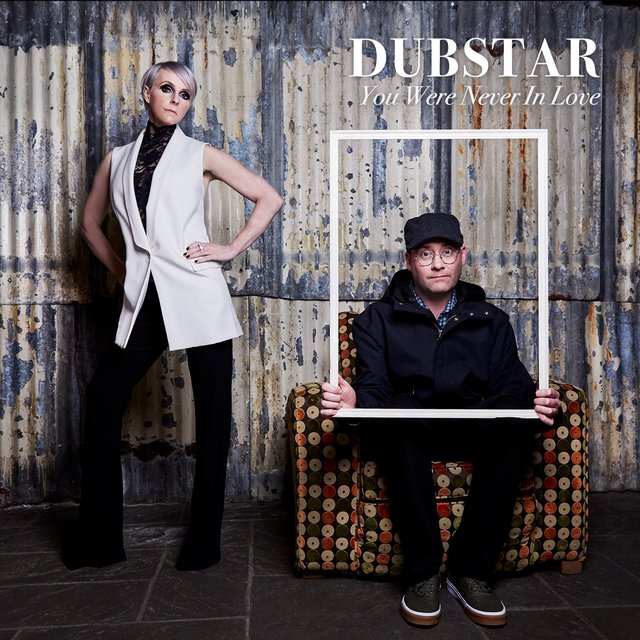 You Were Never in Love
Dubstar 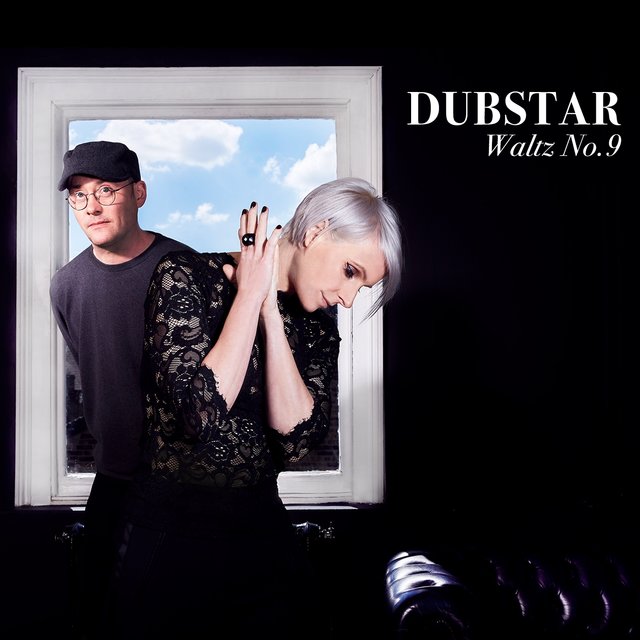 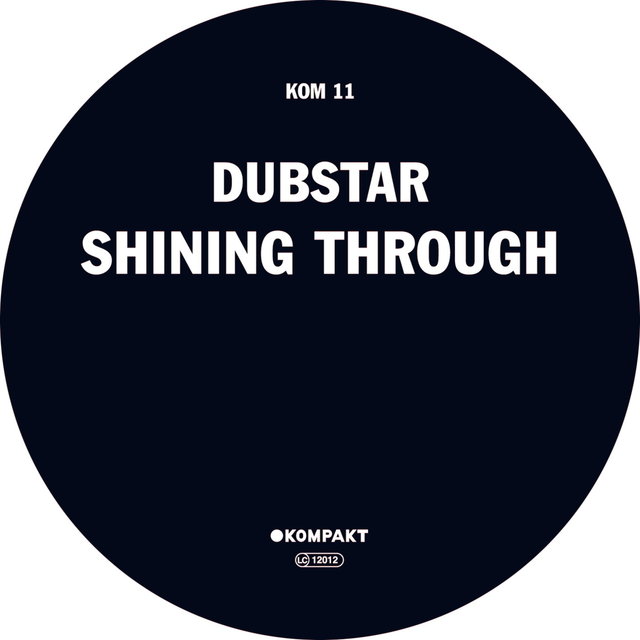 I Lost a Friend