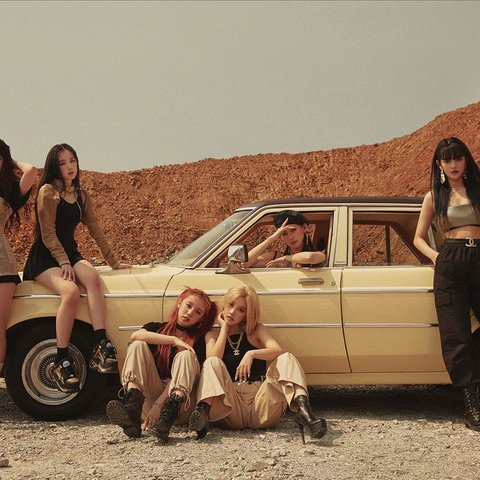 Basing their name on the strong personalities in their six-woman roster, vibrant K-pop sextet (G)I-DLE burst into the industry in mid-2018 with a boundary-pushing approach to the genre's typical formulas. After releasing the debut EP I Am in May 2018, the group secured a spot on collaborative digital band K/DA, where they flourished on the international scene with over half a billion streams worldwide. From there, it was a rapid climb to the top; finding consistent Top Ten hits and cleaning up at multiple awards ceremonies, (G)I-DLE quickly became one of the scene's greatest prospects.

Comprised of Soyeon, Minnie, Miyeon, Yuqi, Soojin, and Shuhua, K-pop group (G)I-DLE was formed in early 2018 by Korean company Cube Entertainment. After building the career foundations of rapper/singer Soyeon, Cube used her as the foundation of a new girl group: originally named Idle (based on Soyeon's "Idle Song"), the organization quickly settled on (G)I-DLE, a plural, female form of "I." The name reflected the individuality of the group's members, a play on both their stereotype-breaking personalities and the significant role each was to play in the group's artistic direction. Revealing their final lineup at a viral busking event in Seoul, (G)I-DLE soon made their musical debut, releasing the EP I Am in May 2018. Incorporating influences from trap to disco, the group's early output was vibrant, brought back to a K-pop center through infectious choruses and a distinct group dynamic. Alongside a debut at number 13 on the South Korean charts, the project found success on chart shows, winning both SBS MTV's The Show and Mnet's M Countdown in the month of the EP's release.

(G)I-DLE's big break came via unconventional means: moving from success to success, the group landed a role in K/DA, a collaborative digital band based on the video game League of Legends. With Miyeon and Soyeon providing voices for two of the group's members, their debut single saw unprecedented success abroad. "Pop/Stars" racked up over 500 million streams across platforms worldwide. Having found recognition on the world stage, the groups made appearances at conventions and performances internationally, as well as closing out 2018 with a plethora of wins at shows including the Golden Disc Awards, Asia Artist Awards, and Melon Music Awards.

With (G)I-DLE continuing to find critical acclaim for the agency of their members, as well as their musical output and extravagant live performances, 2019 marked a period of similar growth for them. Released in late February, their sophomore EP, I Made, featured new directions for the Korean crew. The sultry single "Senorita" tapped into urbano and funk influences, while "Put It Straight" received eerie, horror-inspired production for its "Nightmare Version." This was followed in July by (G)I-DLE's third EP, Latata. Released by Universal, the EP marked the group's Japanese-language debut, reworking popular singles "Maze" and "Latata" and releasing two entirely new tracks. (G)I-DLE closed out 2019 with an appearance on the music show Queendom; despite finishing third, their single "Lion" (featured on compilation EP Queendom Final Comeback) swiftly became the group's fifth Top Ten hit. ~ David Crone 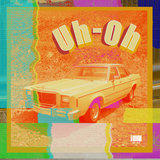 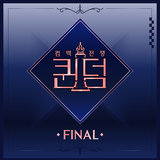 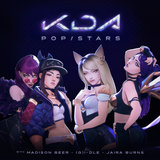 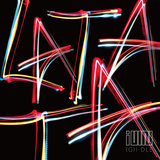 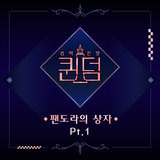 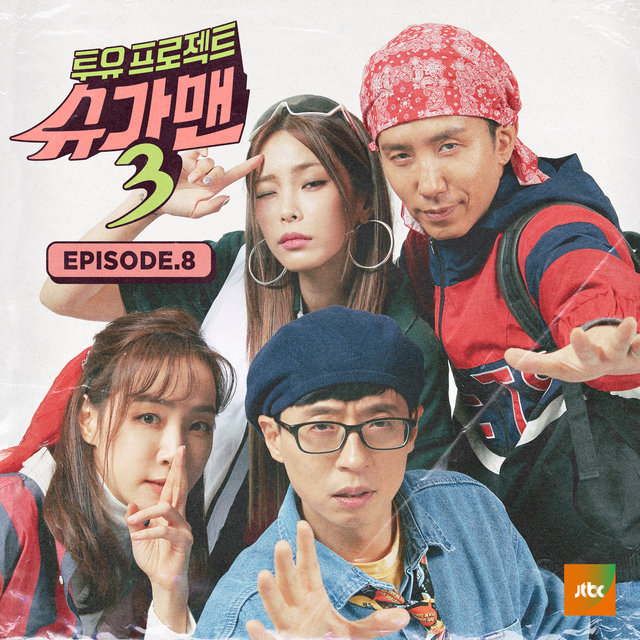 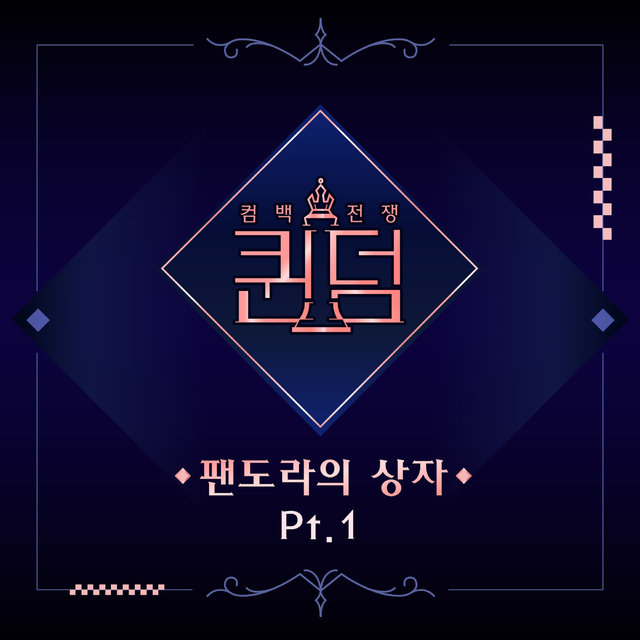 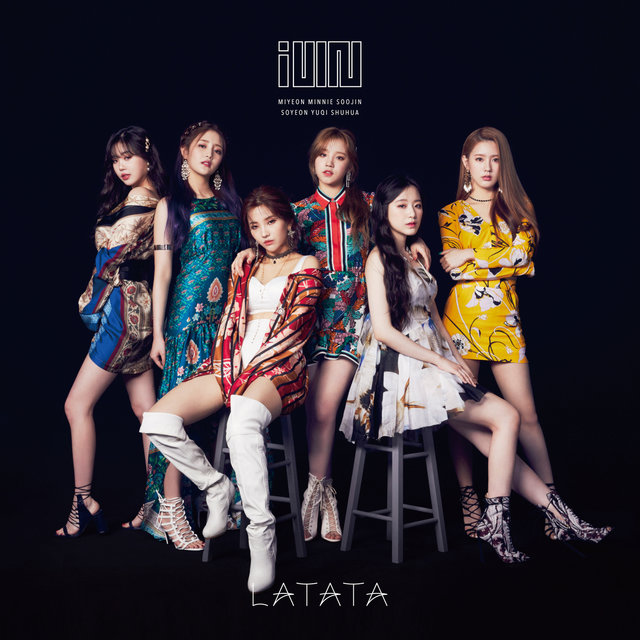 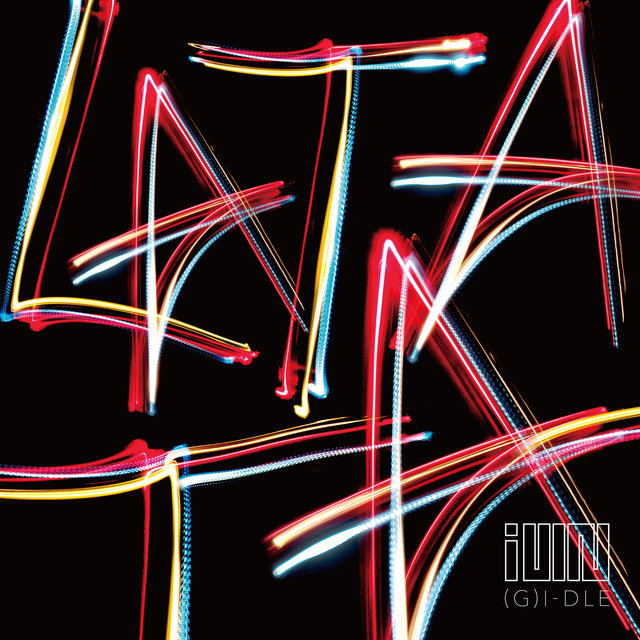 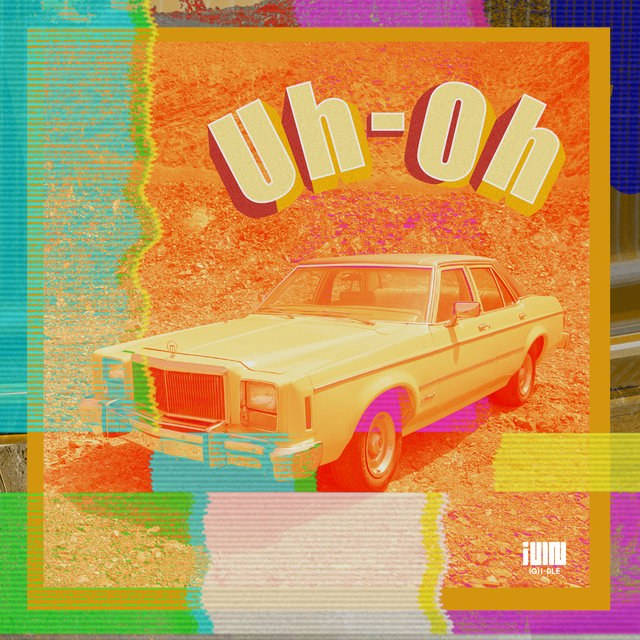 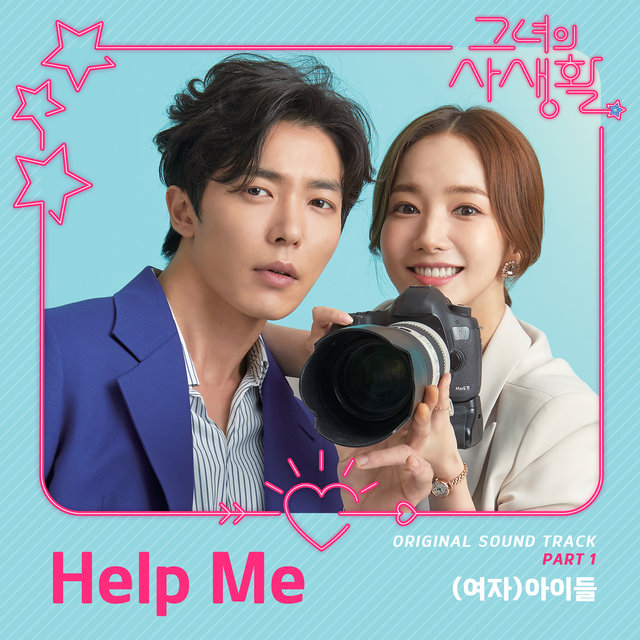 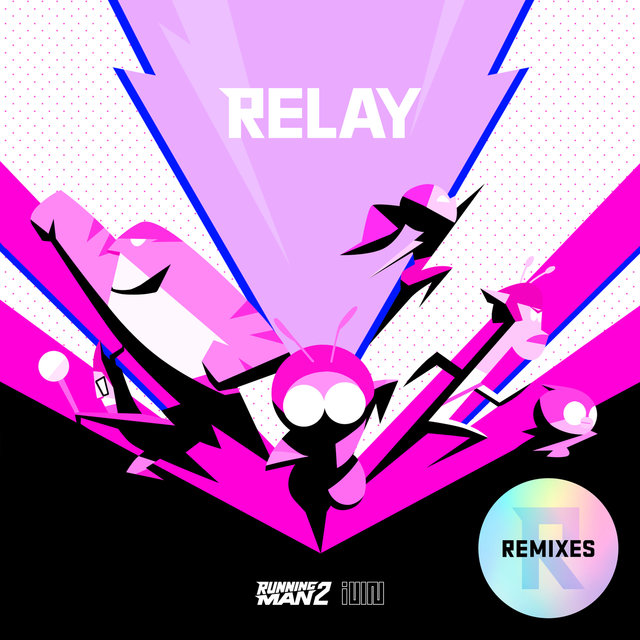 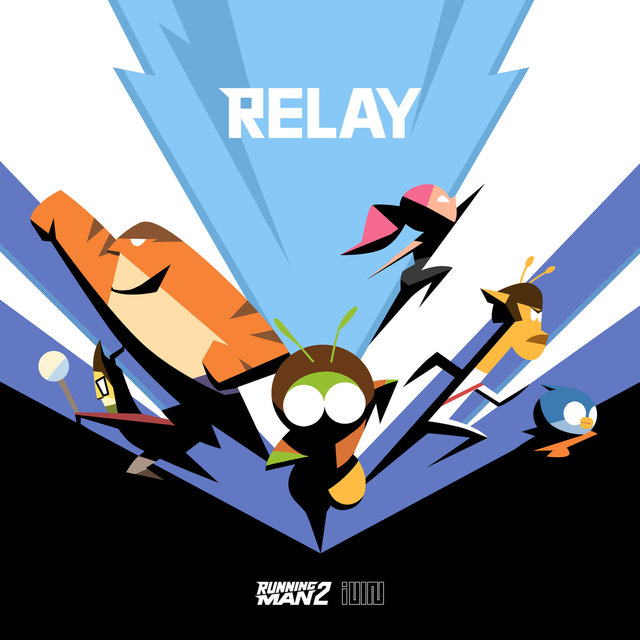 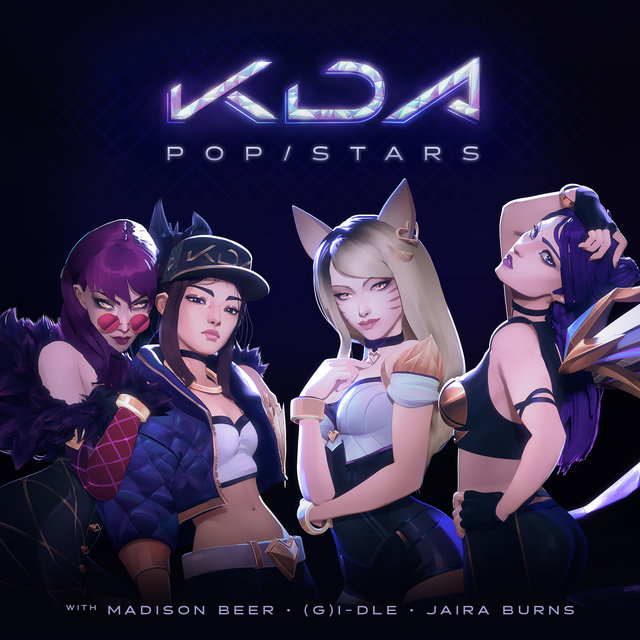 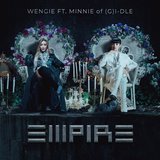 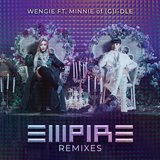 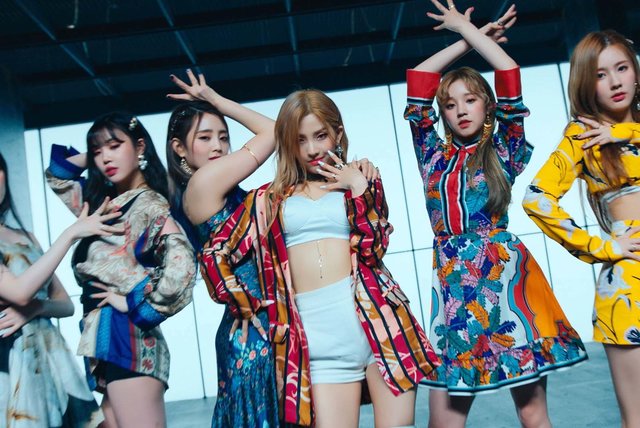