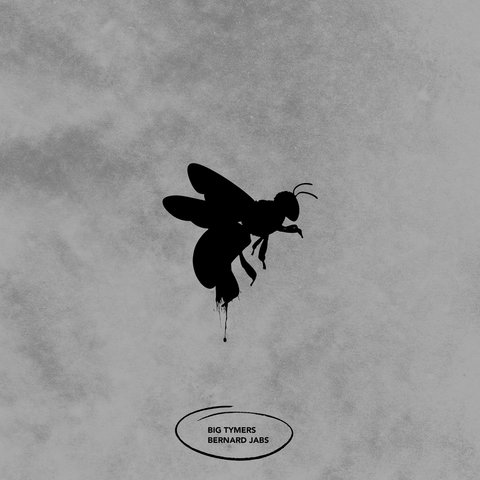 The Tifton, Georgia native, born Stanley Flanders, Jr., knew at the age of five that he wanted to be a rapper. By his early teens, the student of hip-hop set up a bedroom studio that enabled him to record and upload tracks to SoundCloud. A deal with Def Jam was struck in 2018. That year, Jabs also made his commercial debut with "Big Tymers," titled after Mannie Fresh and Birdman's late-'90s/2000s duo, and hit the road as a support act for Pusha T. The following February, Jabs released "Sticks," and a month later appeared on Def Jam's Undisputed compilation. Only a week after that, he issued Coldhearted, an eight-track EP including his singles. The Ian Dorr collaboration "Come Again" arrived in August. ~ Andy Kellman 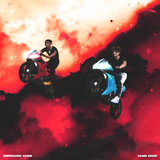 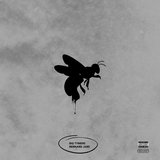 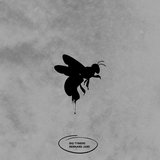 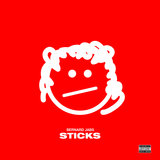 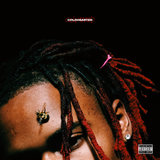 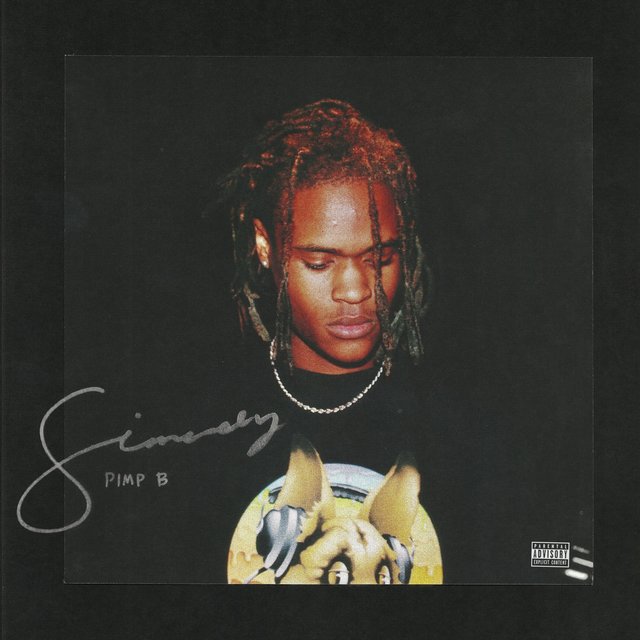 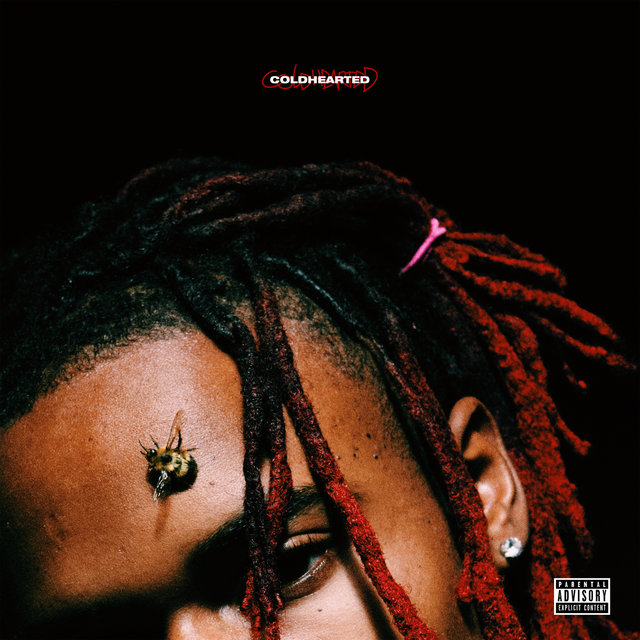 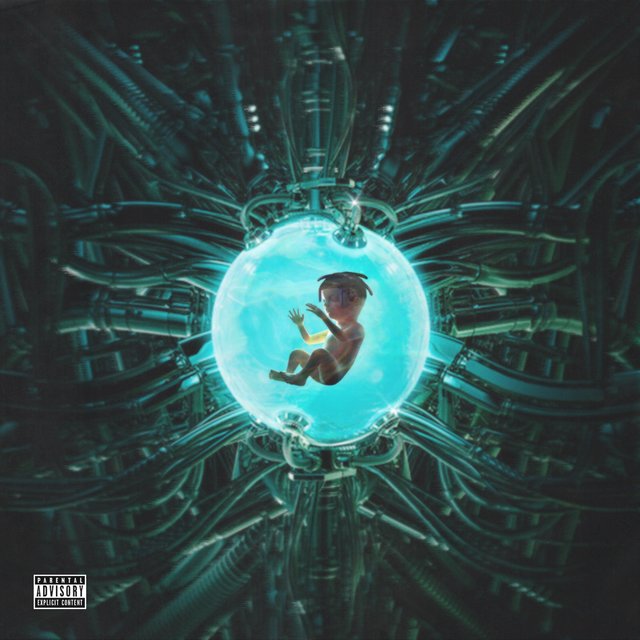 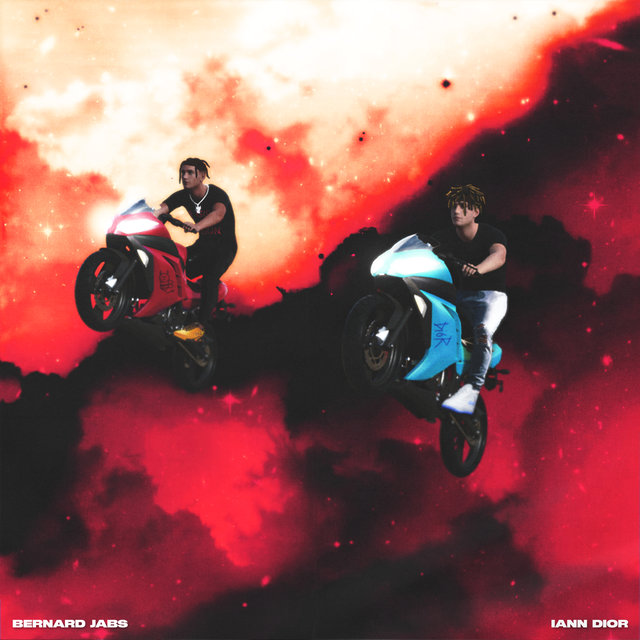 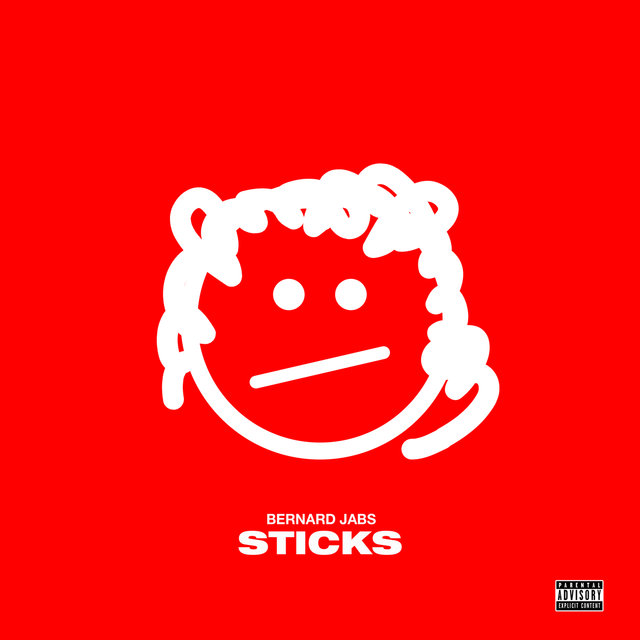 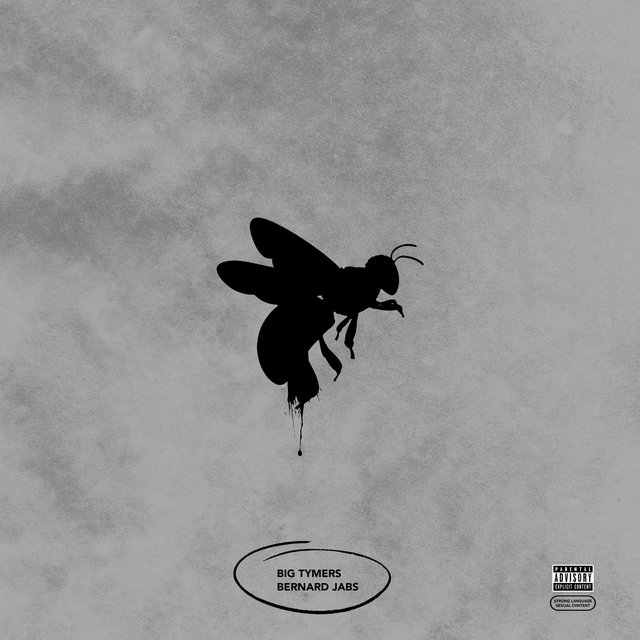 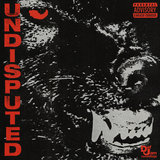 Where Your Heart At 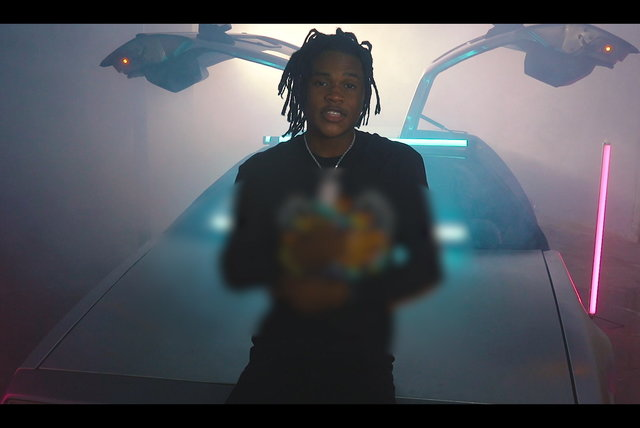 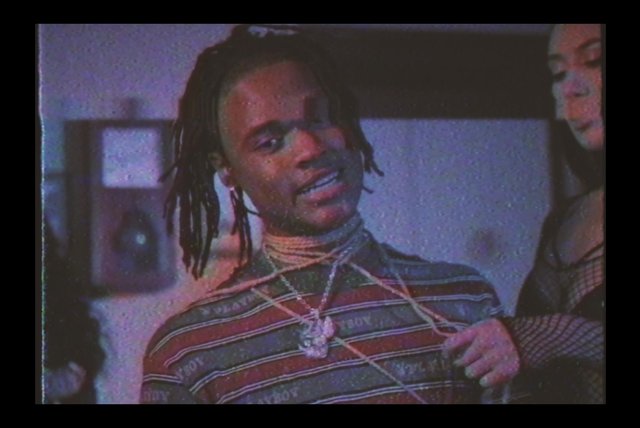 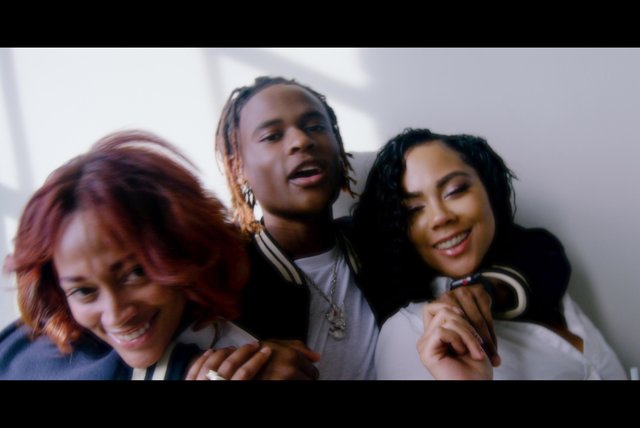