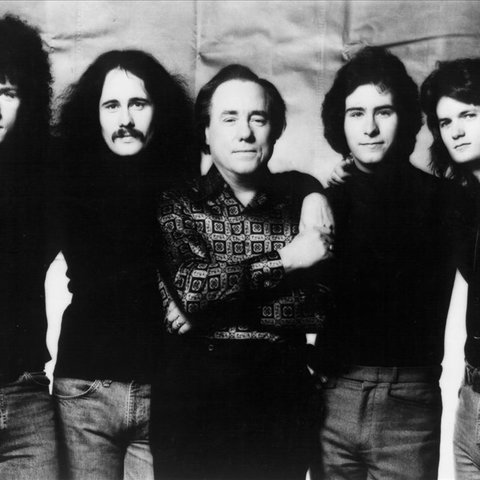 Earl Scruggs was to the five-string banjo what Paganini was to the violin. As part of the Foggy Mountain Boys and later Flatt & Scruggs (both with Lester Flatt), he created the sound of bluegrass and helped bring it to national recognition through radio shows, recordings, television appearances, and concerts. During the '40s, the group added "Foggy Mountain Breakdown" to the bluegrass canon, and during the '50s and '60s, they became the most visible bluegrass act in the country, performing often on television. The duo's popularity peaked in 1962, when they recorded the theme song to the television sitcom The Beverly Hillbilles. The theme, called "The Ballad of Jed Clampett," became the first number one bluegrass single in early 1963, and the duo made a number of cameos on the show.

By the end of the '60s, Scruggs wanted to expand their sound and pushed Flatt to cover Bob Dylan's "Like a Rolling Stone" in 1968 as well as land concert appearances in venues that normally booked rock & roll acts. Flatt wanted to continue in a traditional bluegrass vein. Inevitably, the opposing forces came to a head in 1969, and the duo parted ways. Appropriately, Flatt formed a traditional bluegrass band, the Nashville Grass, while Scruggs assembled a more progressive outfit, the Earl Scruggs Revue, with his two sons.

The Revue appealed more to a young and urban audience and, with dobro player Josh Graves, played rock and other non-country music. By the end of the '70s, Flatt & Scruggs began ironing out the details of a proposed reunion album, but they were scrapped upon Flatt's death on May 11, 1979. Scruggs made many albums after his parting with Flatt, highlighted by 1982's The Storyteller and the Banjo Man (with Tom T. Hall) and 2001's Earl Scruggs and Friends (which featured an all-star cast including Johnny Cash, Elton John, Sting, Vince Gill, Albert Lee, Leon Russell, and Steve Martin). Scruggs was often seen on TV as well, often for reunion appearances. In 2012, he died in Nashville at the age of 88. ~ David Vinopal

Song of the South 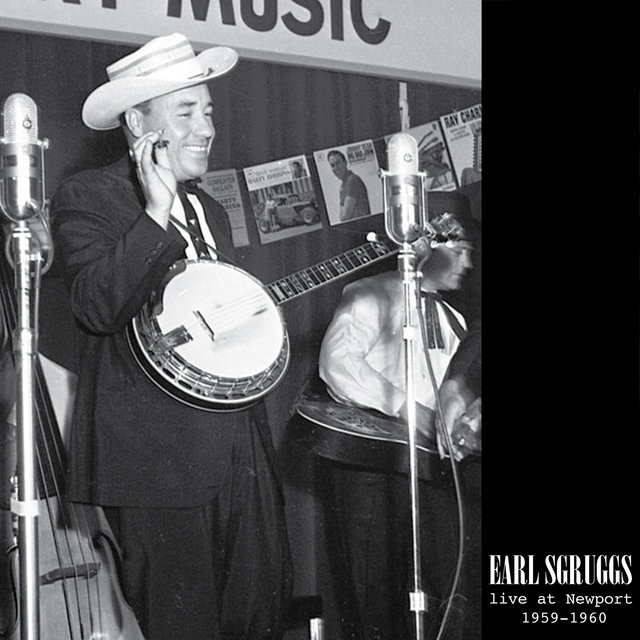 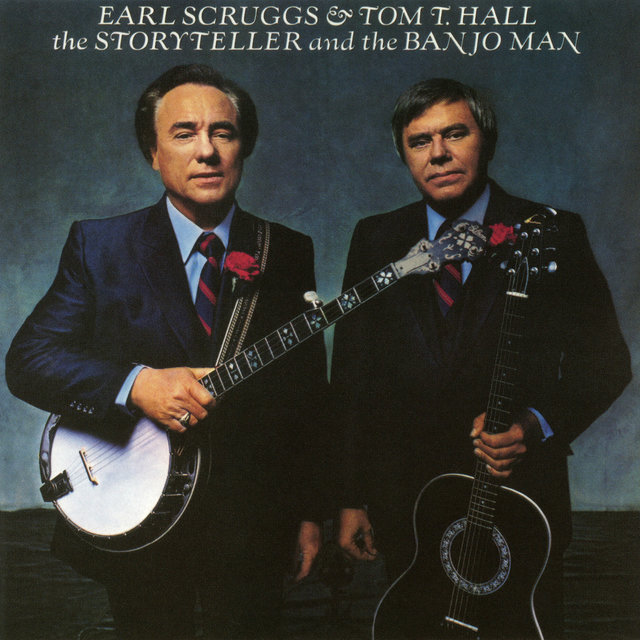 The Storyteller and the Banjo Man
Earl Scruggs 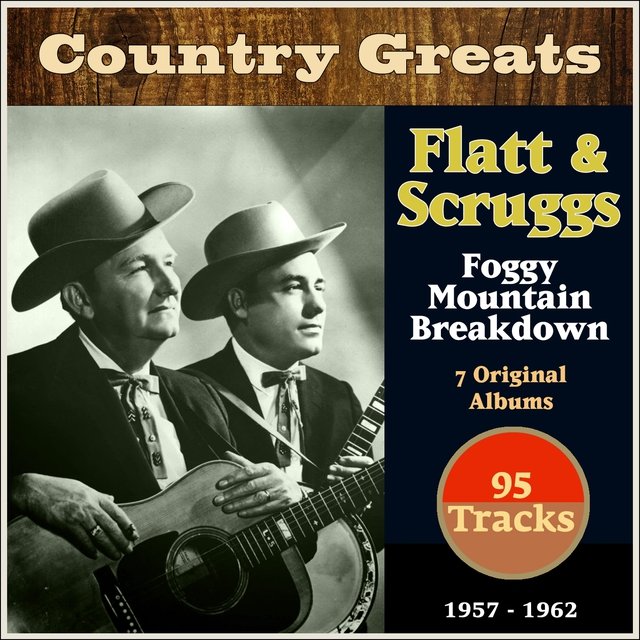 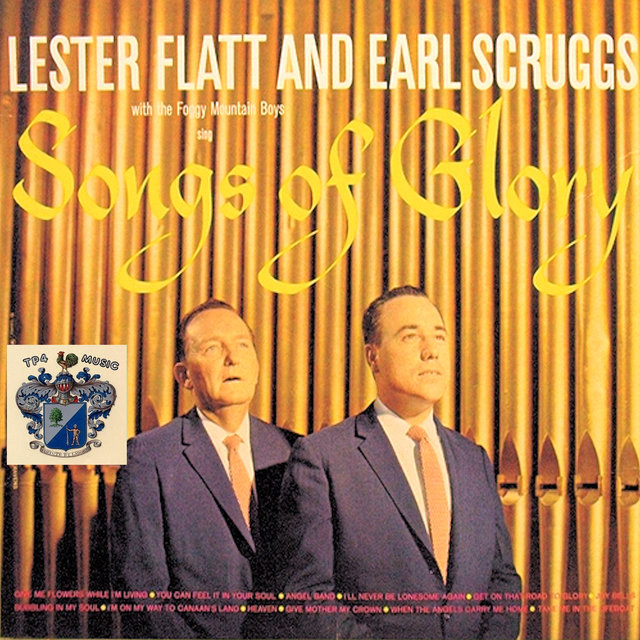 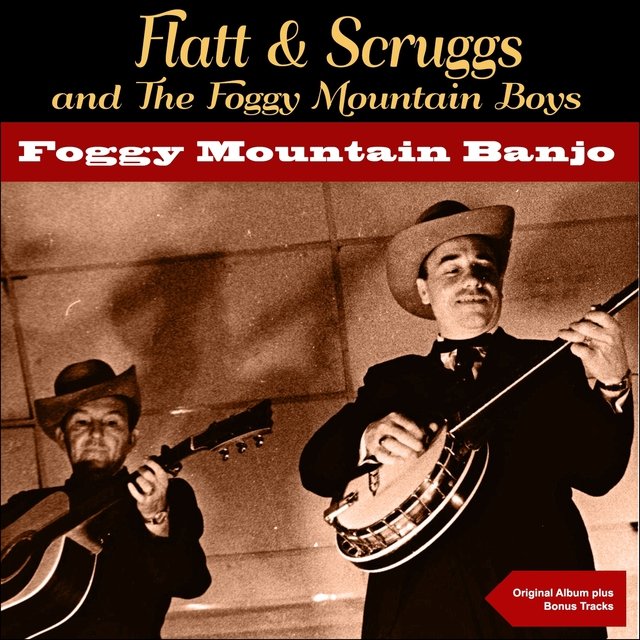 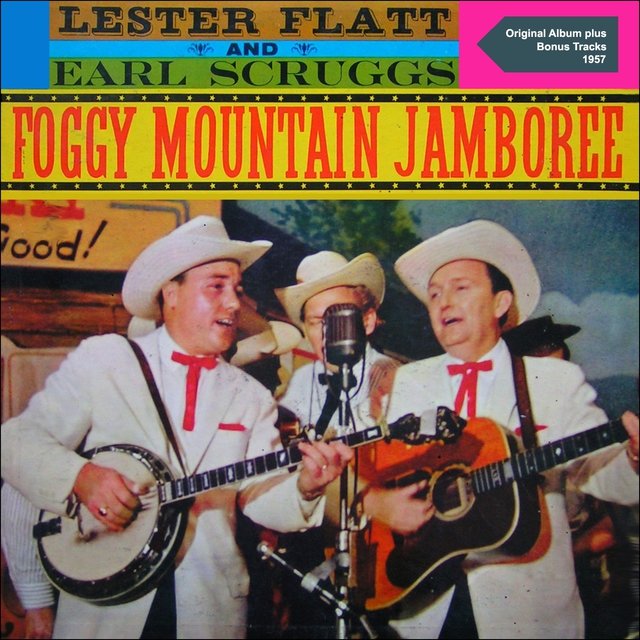 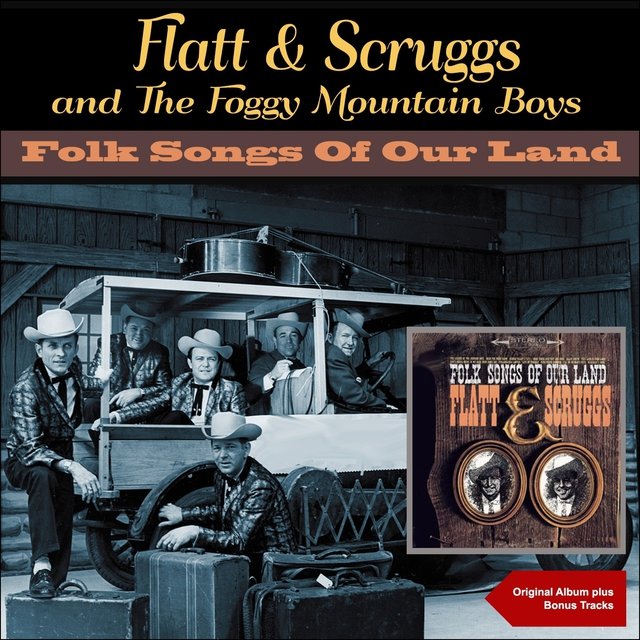 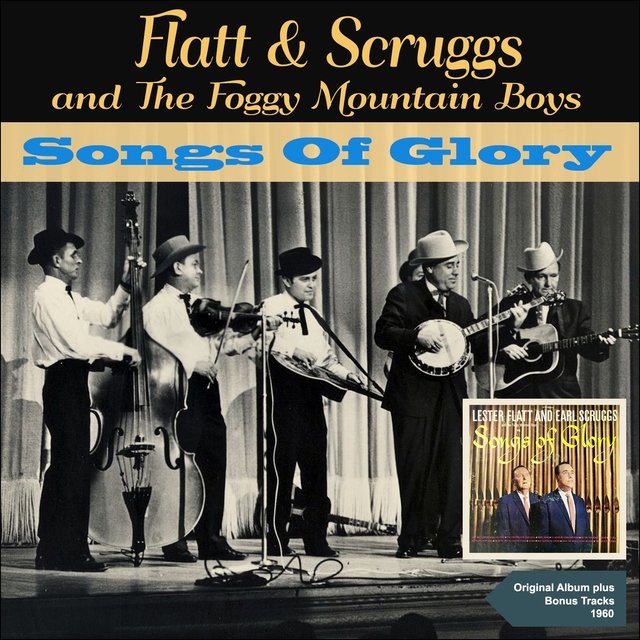 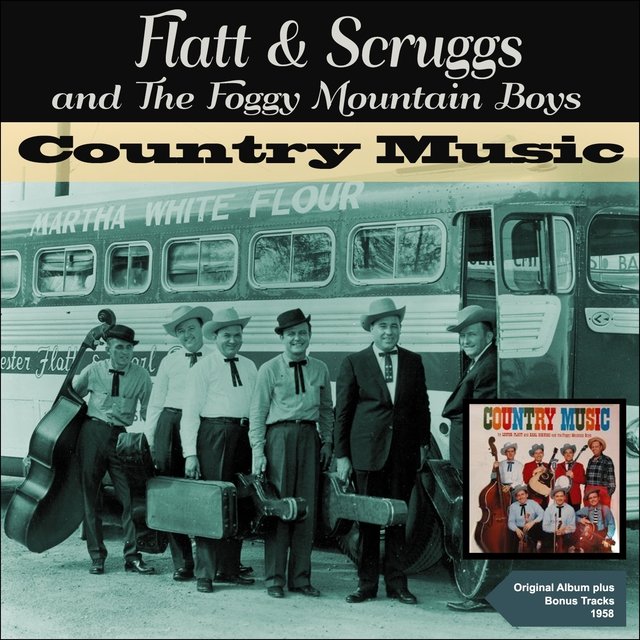 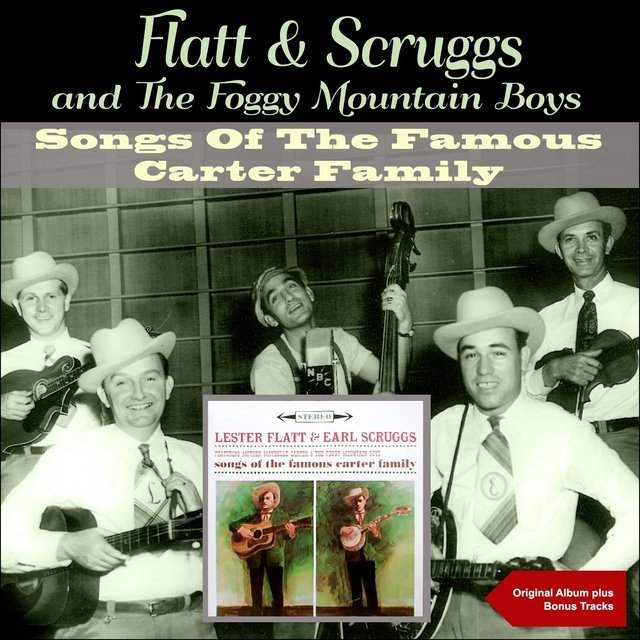 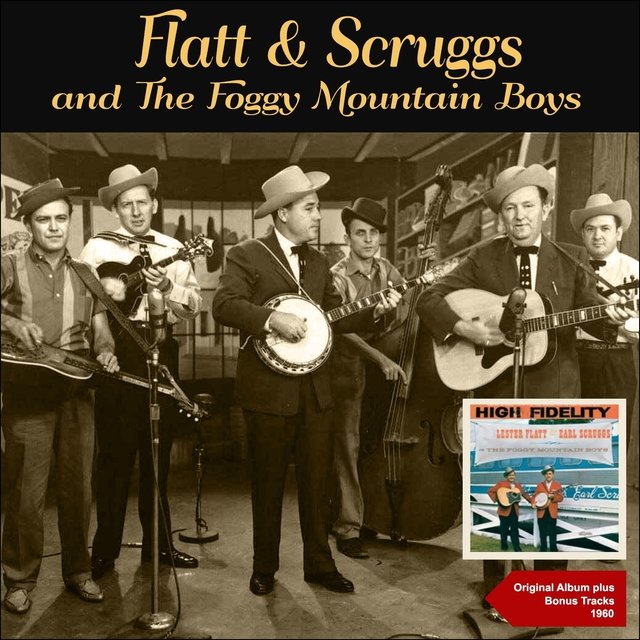 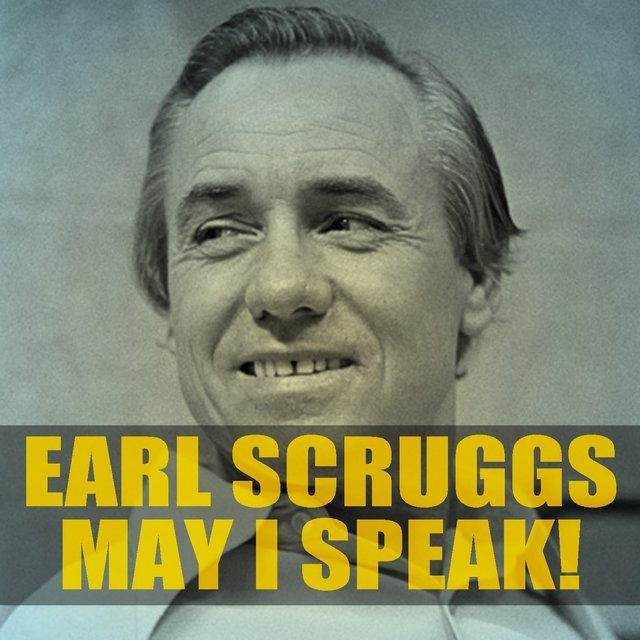 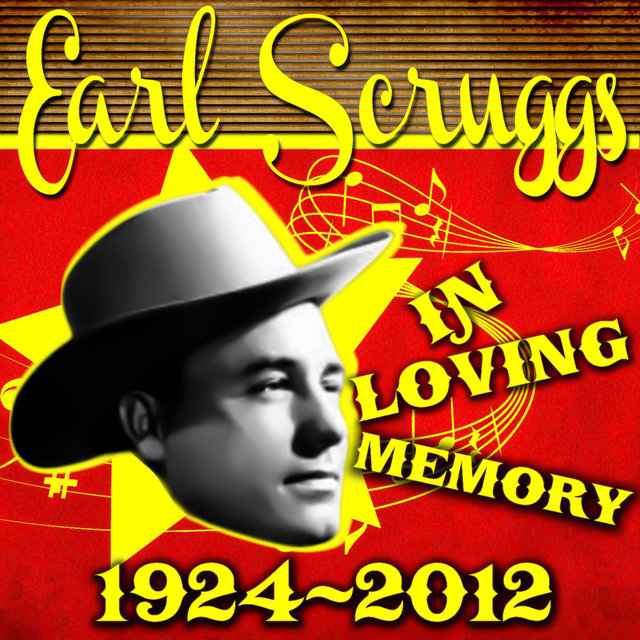 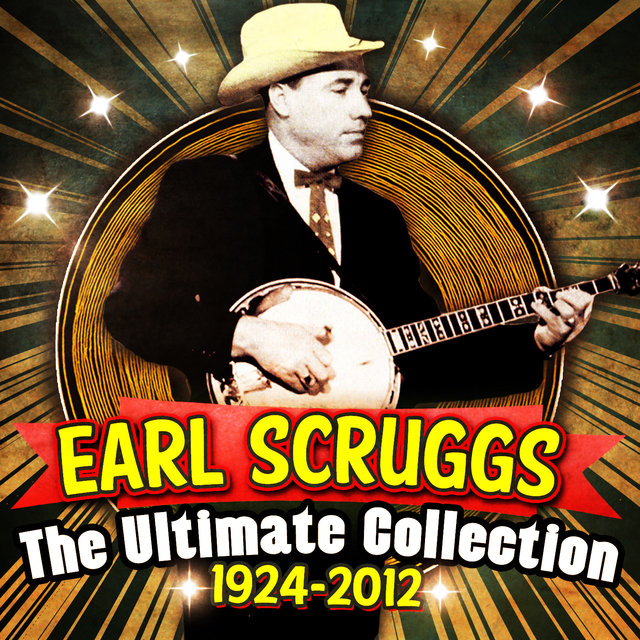 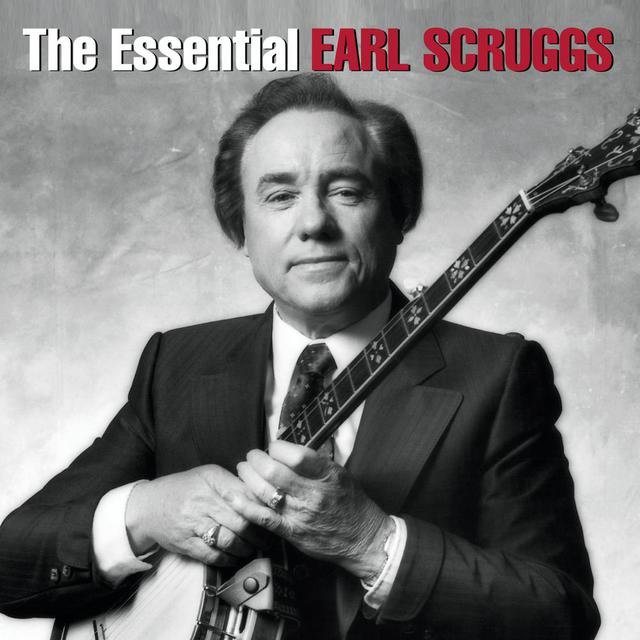 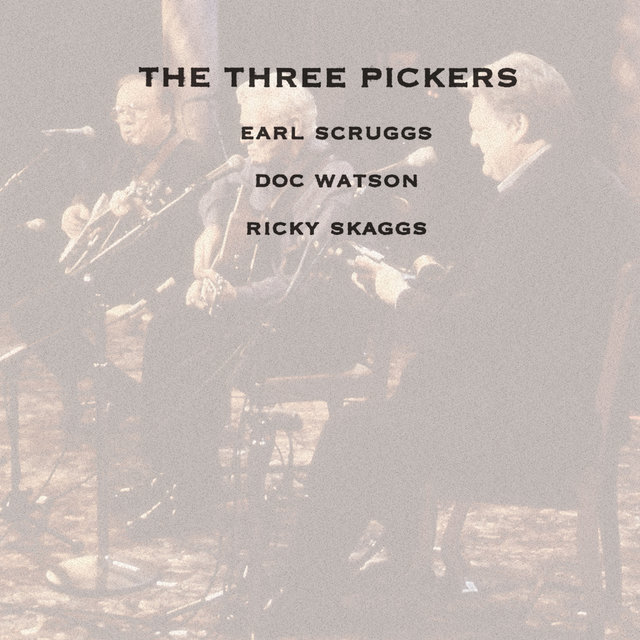 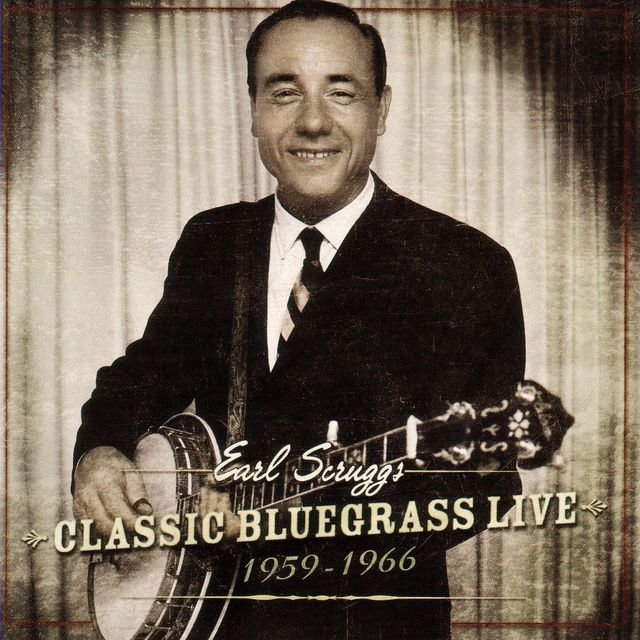 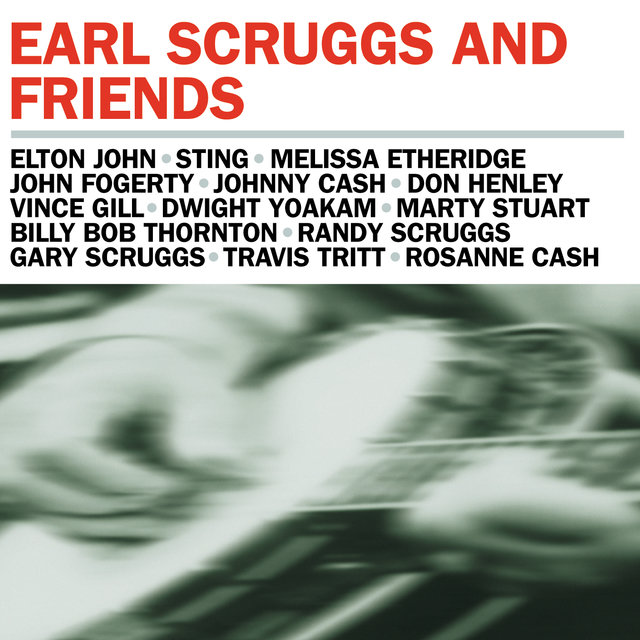 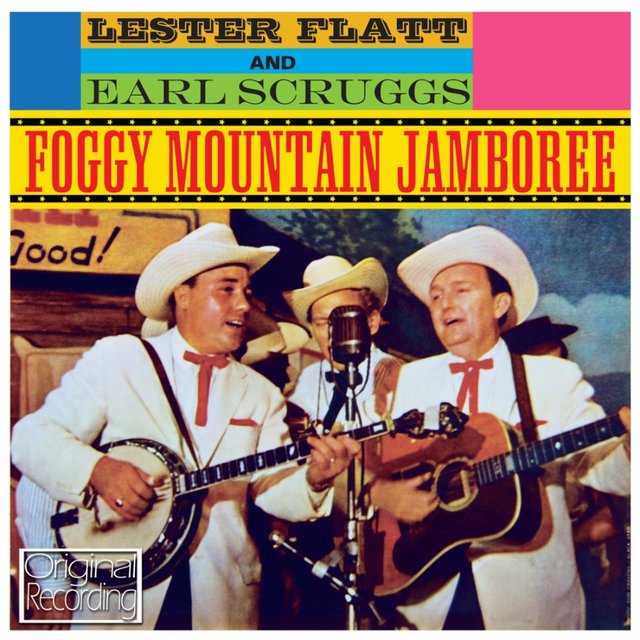 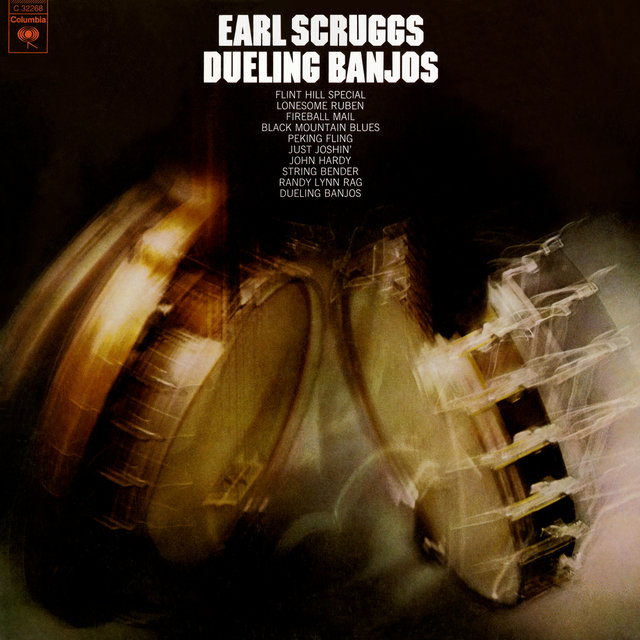 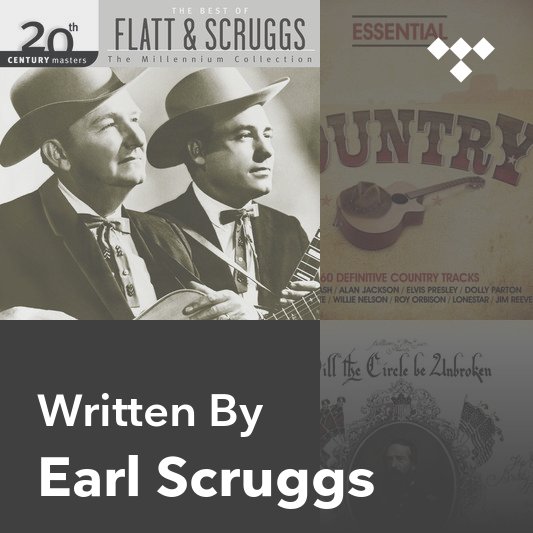 A Hundred Years from Now