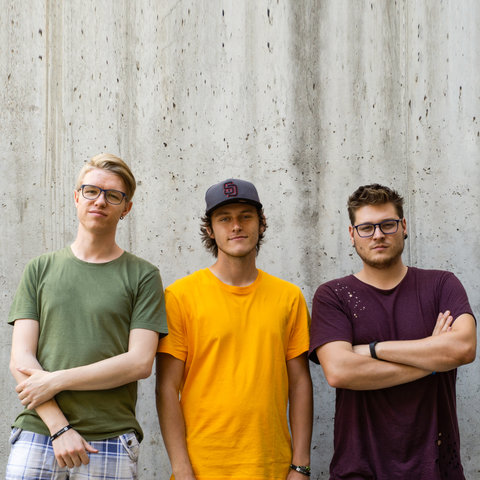 Derek Andrew "Sway" DaSafo is a British hip-hop artist of Ghanaian origin who gained attention through a series of independently released mixtapes before winning a 2005 MOBO (Music of Black Origin) award, which positioned him as one of the leading hopes for U.K. rap. Born in London — albeit unintentionally, when his mother was on a stopover between Amsterdam and her native Ghana — and mostly raised there as well, DaSafo hails from Hornsey, a North London neighborhood positioned in between posh, middle-class Murray Hill and the slum Wood Green. His carefully constructed rap persona reflects this polarity by combining a literate, reflective approach with a savvy, street-smart sensibility. Together with his broad, cagey sense of humor and often nervously kinetic delivery, it amounts to a fascinatingly complex and undeniably charismatic style, comparable to an intellectual Ludacris or a more ruminative Twista — it's not hard to hear why he generated an underground buzz that developed quickly into wider awareness.

Despite his unique and captivating talent on the mic, DaSafo's initial focus was squarely on production. He got his start in London's underground hip-hop, at age 15, by making beats for other rappers, before his peers encouraged him, on the strength of his battle freestyles, to try his hand at writing rhymes. A pair of mixtapes that he recorded on his home computer and released through his own Dcypha Productions — This Is My Promo, Vol. 1 and Vol. 2, released in 2004 and 2005, respectively — garnered airplay on London's pirate radio stations and, eventually, the BBC's urban-oriented digital station 1Xtra. He captured the public eye in September 2005 when he was named Best Hip-Hop Act at the tenth annual MOBO awards — a surprise upset over 50 Cent and the Game — despite being unsigned and before he'd even released an album. Despite the slew of label offers that predictably followed this triumph, Sway chose to remain independent, but his proper debut album did arrive the following year, after the teaser single of "Up Your Speed" (a posse-cut remix of a track originally featured on the Promo mixtapes), with the release (by DCypha in conjunction with the indie All City Music label) of This Is My Demo. Its title is a continuation of the overarching meta-conceit to Sway's oeuvre; as he explained it: "my whole career is going to be based on my career."

All did not go quite according to plan (selling successfully enough to pave the way for a major-label release of the eventual, hypothetical This Is My Album) — as Demo stiffed at number 78 on the charts, falling to number 152 in its second week — though it did spawn a handful of underground hits including "Flo' Fashion" and "Little Derek" (a bottom-of-the-Top 40 hit) in addition to "Up Your Speed" (the reggae-tinged "Products" and the humorous, anti-file-sharing "Download" were also released as singles). However, it was critically hailed, making the shortlist (of 12) for the 2006 Mercury Prize, and led to another MOBO nomination and a BET award for "Best U.K. Hip-Hop Act." Sway supported the Streets on their 2006 U.K. tour and appeared alongside Mike Skinner on the Mitchell Brothers' single "Harvey Nicks," but he has also been active in the global hip-hop community beyond the U.K. — collaborating with Lupe Fiasco, Chamillionaire, and Small World (of Ludacris' DTP crew) — and in music beyond hip-hop, working with ska veterans Madness and electronic duo Stanton Warriors.

In 2007, Sway signed with Akon's Konvicted label; released the One for the Journey EP, a harder-hitting collection than his debut that featured several of the aforementioned collaborations (and came clearly labeled: "This Is Not My Second Album"); discussed collaborations with Akon, Doug E. Fresh, Mark Ronson, and Pharrell; and announced plans for The Signature, to arrive in 2008. ~ K. Ross Hoffman 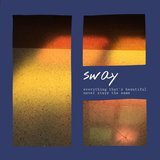 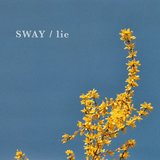 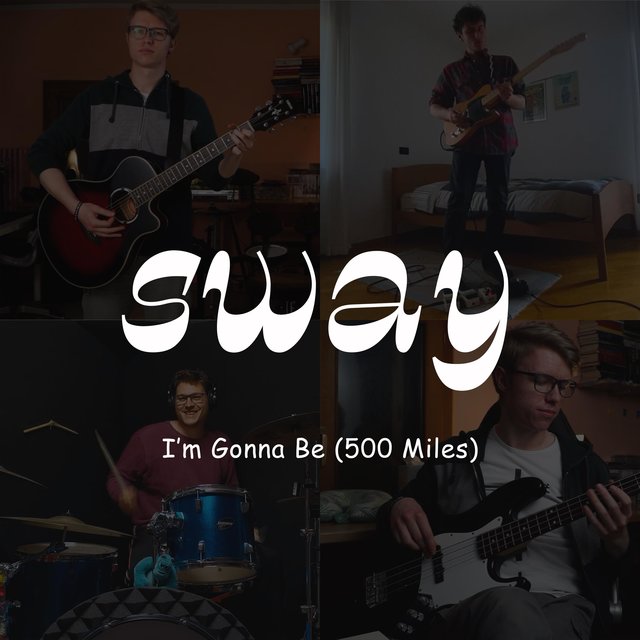 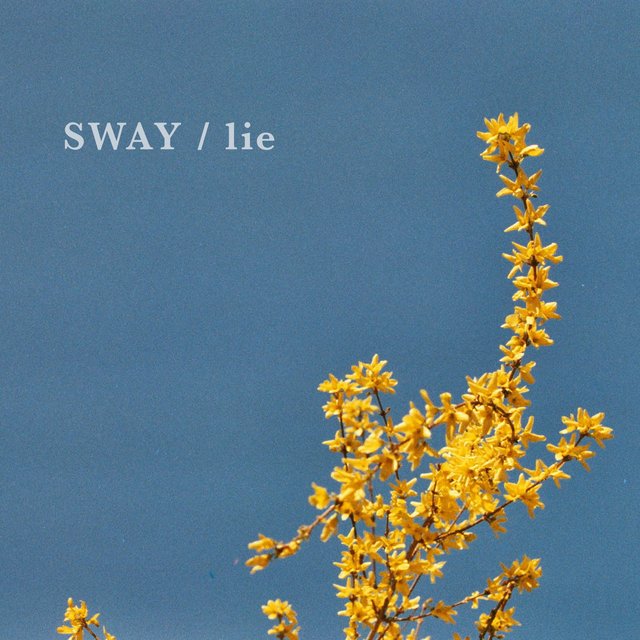 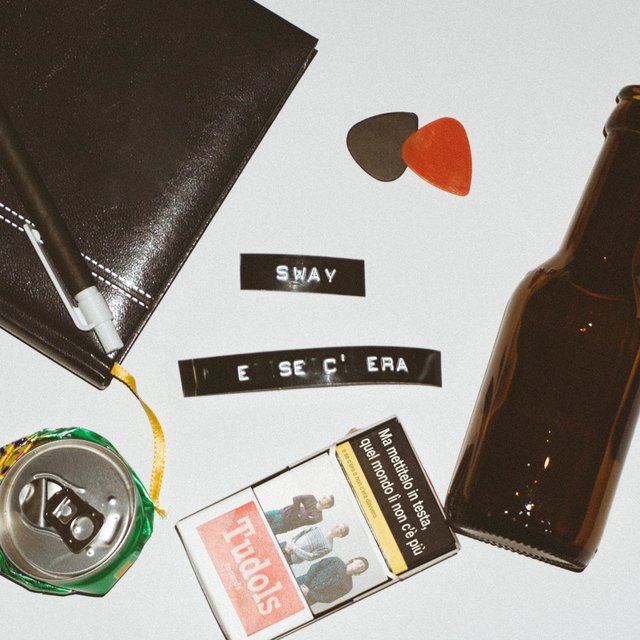 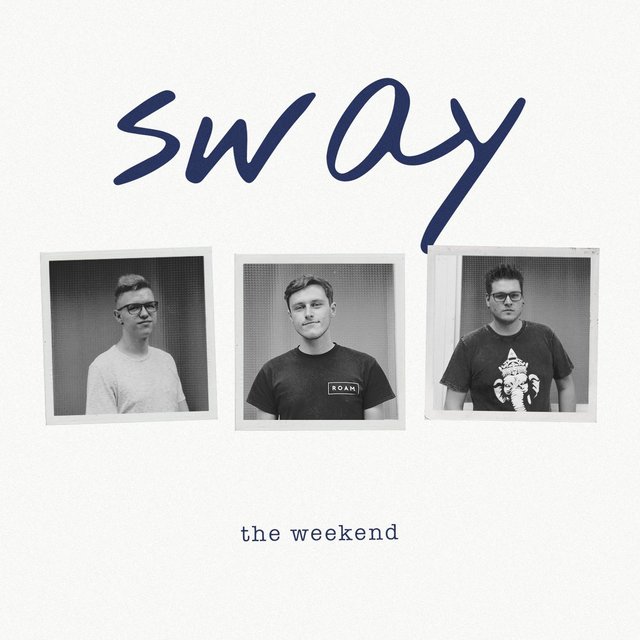 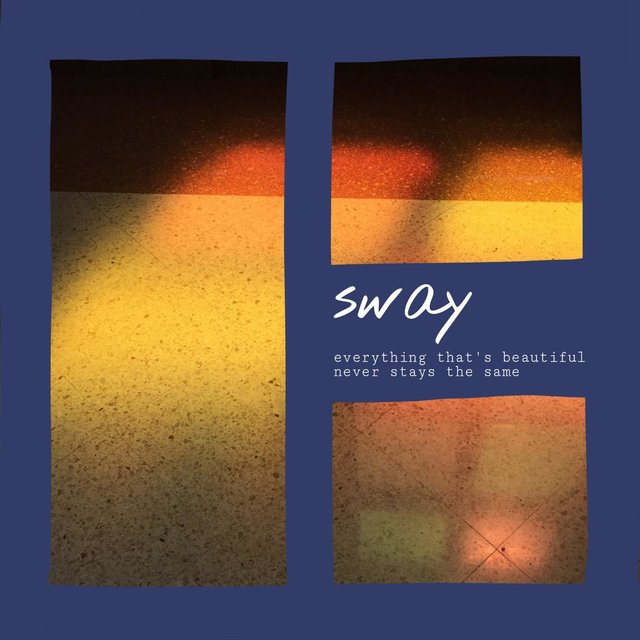