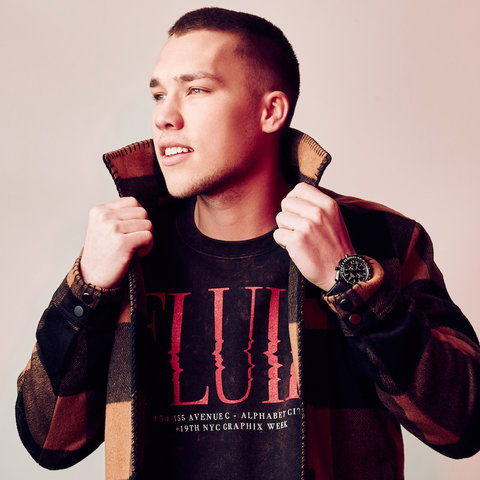 Brandon Ratcliff is a 24 year old singer-songwriter and artist from Cotton Valley, Louisiana. Son of Suzanne Cox of the legendary Cox Family, he was surrounded by music and began to hone his craft from a very young age. His talents quickly attracted the music business machine in Nashville, but at the age of 20, he decided to turn down a publishing deal and work on his craft…. he would not take the quick and easy route. In the process of finding great co-writing partners, he befriended Pete Good (producer and co-writer) and AJ Babcock (co-writer) who would go on to become his closest friends outside of the studio. Together, they honed Ratcliff’s musical talent drawing from country, R&B and classic rock to Ratcliff’s personal inspirations such as Stevie Wonder and John Mayer. Eventually, Grammy-award winning producer Shane McAnally teamed up with them, and the result is a bold, fresh look at the seasons of relationships delivered by an artist with a clear point of view and a distinctive sound. 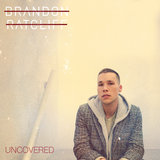 Forget About It (Uncovered) 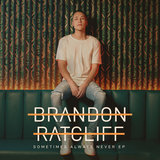 Living for the City (Uncovered)

Rules of Breaking Up 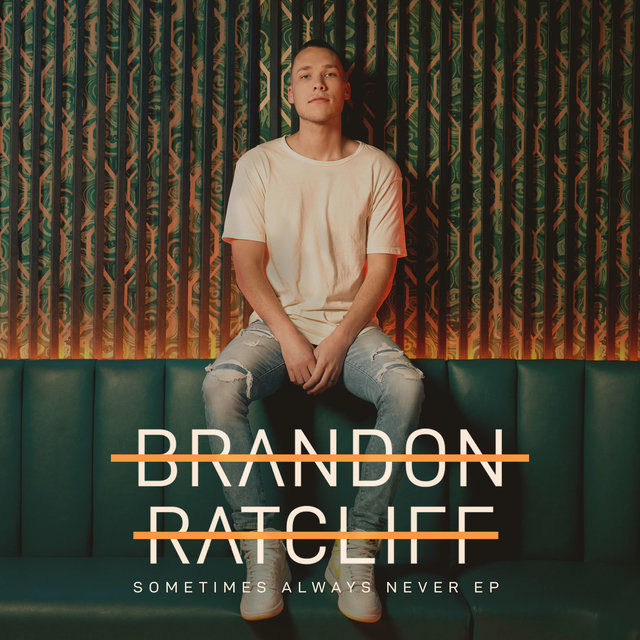 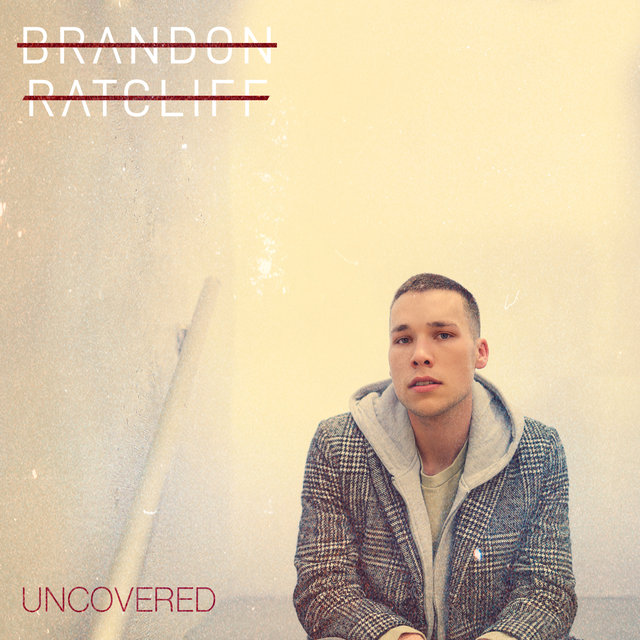 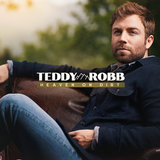 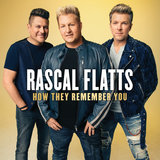 Quick, Fast, In A Hurry

Forget About It (Uncovered) 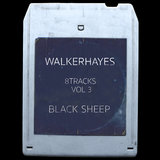 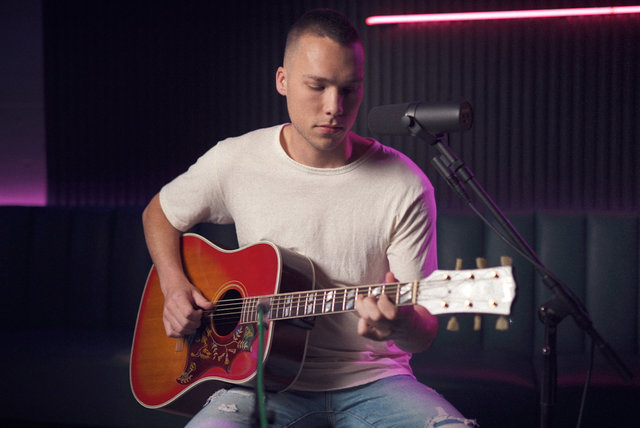 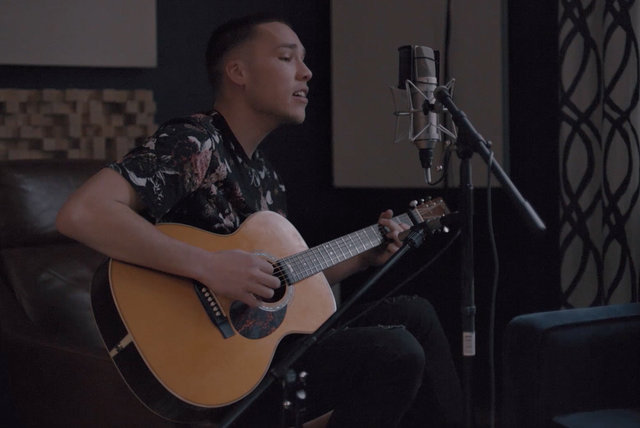 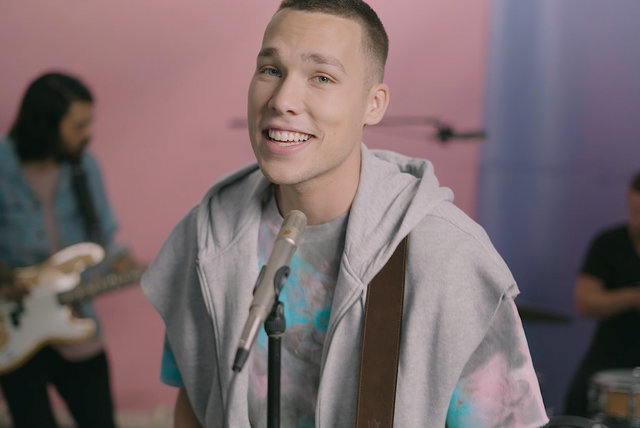 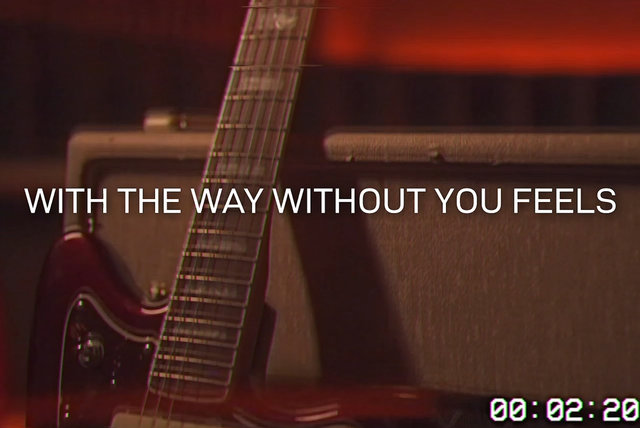 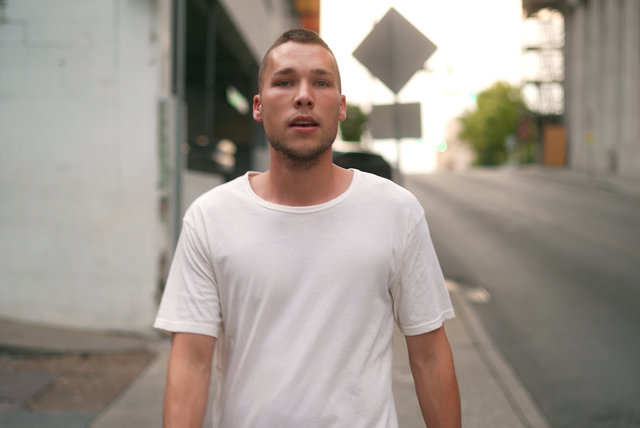 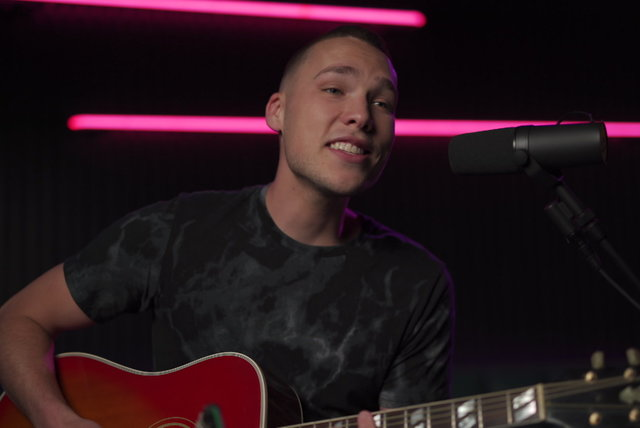 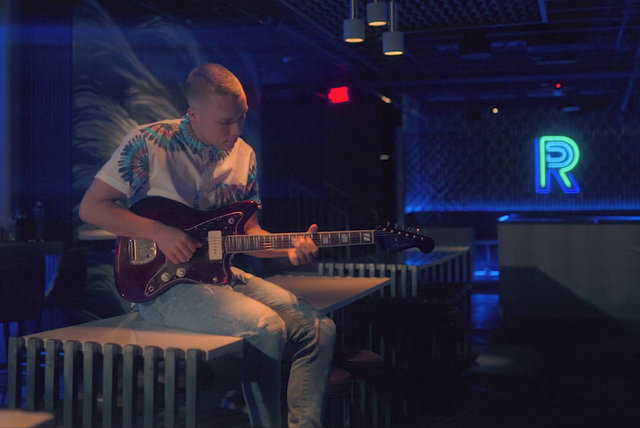 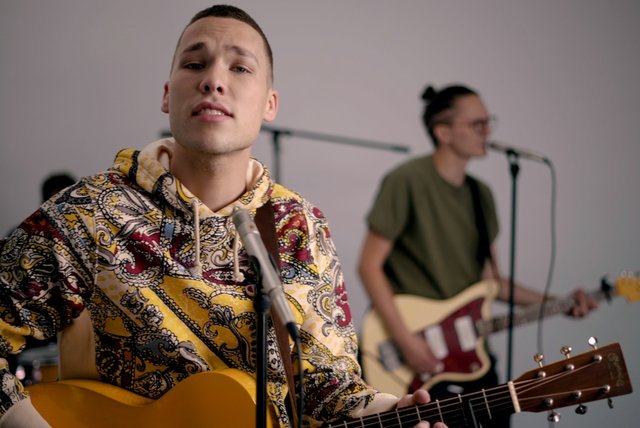 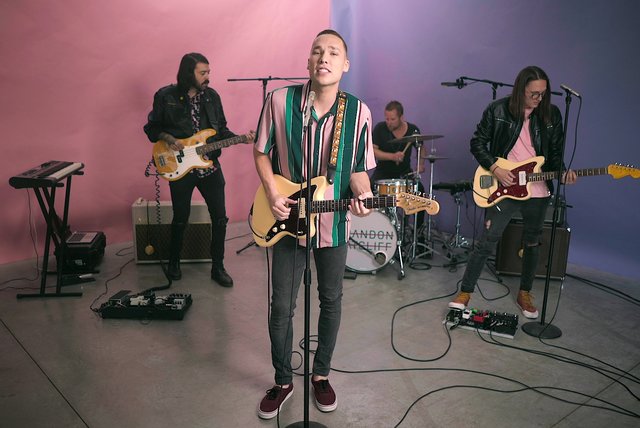 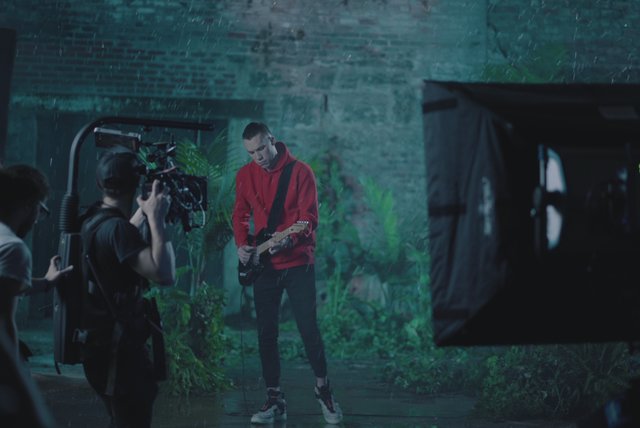 Rules of Breaking Up (Behind the Scenes) 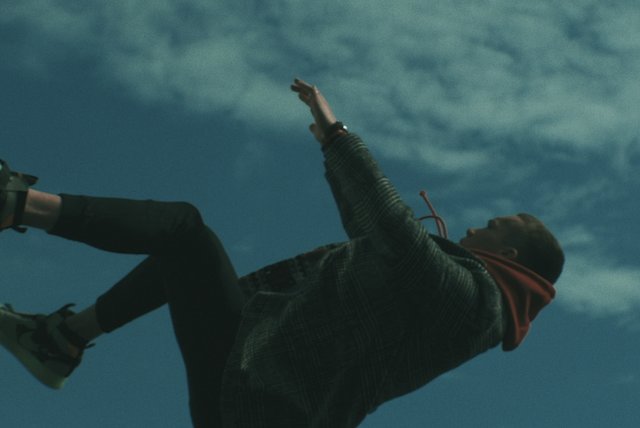 Rules of Breaking Up 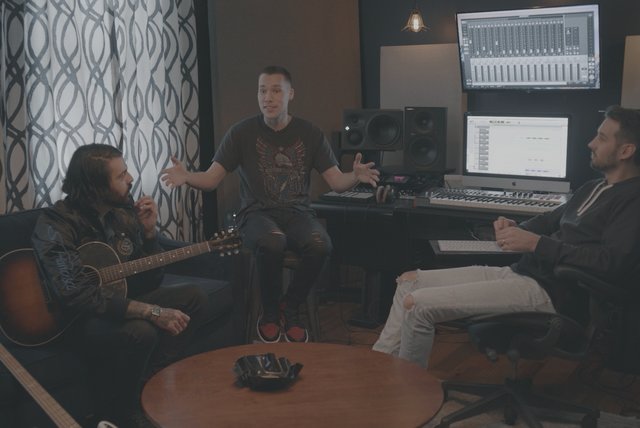 Rules of Breaking Up (Anatomy of a Song) 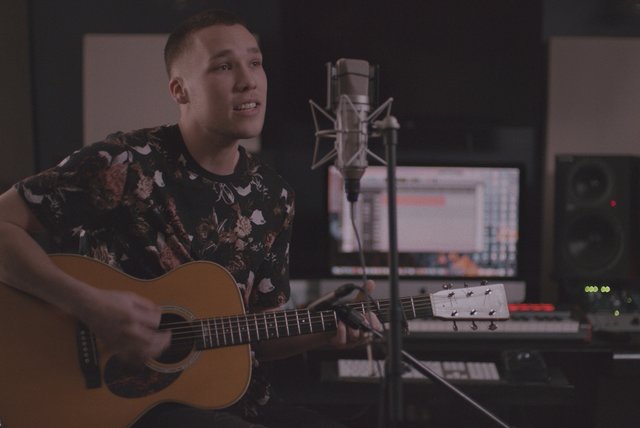 Number in My Phone (Acoustic) 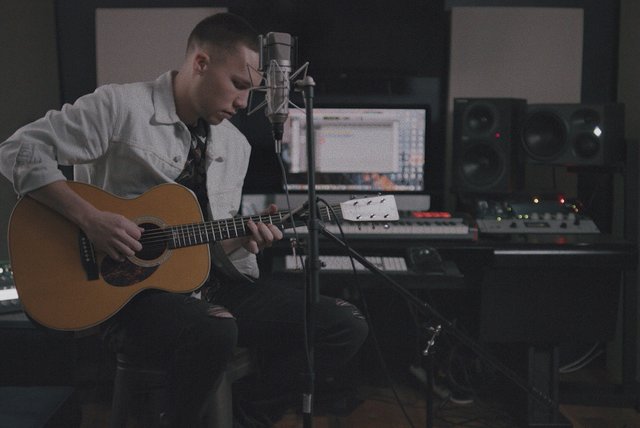 Rules of Breaking Up (Acoustic)