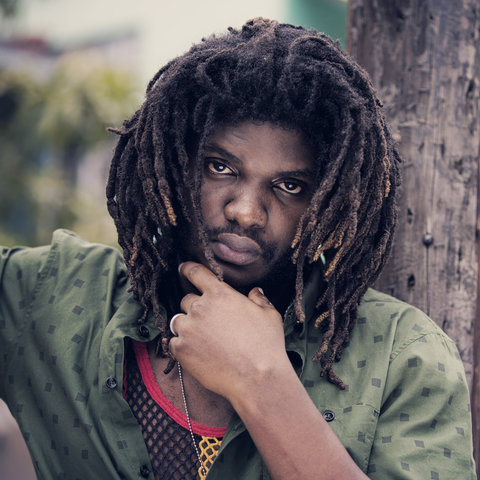 Mortimer is a Jamaican recording artist on the rise; a promising singer

with an enthralling voice, who is equally comfortable creating traditional

roots reggae as well as contemporary Jamaican music, and who dances

between a raspy, smoky alto and a silky falsetto, with an unhurried

delivery that has become signature of his sound.

Born in Kingston, Jamaica, but raised in the rural district of Whitehall, St.

Elizabeth (Jamaica), as a youth, Mortimer had dreams of becoming a

soldier or an auto engineer, but these aspirations soon took a back seat to

favorable reviews and cemented his commitment to a musical career.

An introduction to Jamaican recording artist Protoje, a forefront

figurehead in the “Reggae Revival” movement, resulted in the recording

of the collaboration “Protection”, the opening track to Protoje’s critically

Mortimer continued to work with producer Winta James, featuring on the

latter’s Mile High Riddim with the song “Nice Up Di Scene”, as well as a

second collaboration with Protoje on the single “Truths & Rights”,

Other notable releases by Mortimer include “Warning” (2015), “Ganja

Mortimer is currently expanding his catalog with Winta James. Their next

joint release comes in the impressive single “Careful”, to be released

a cautionary tale, with Mortimer drawing on personal experiences as he

ponders trust and betrayal amongst family and friendships. With heavy

drum and bass, and fuzzy distorted guitars, the instrumental provides a

According to Mortimer, music has been a major source of inspiration for

many years, beginning at age eight when he sang on his church choir.

"I do music because it is my first love and where my passion lies. For me,

it's about a message... One of love, hope, kindness, selflessness, and also

an opportunity to share a piece of myself with others," he says.

contemporary hitmakers such as Stephen Marley and John Legend as

and For The Culture Live, Capleton’s St. Mary Mi Come From, and Arts In

He most recently recorded an acoustic performance for David Rodigan at 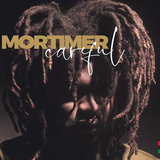 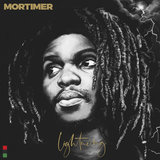 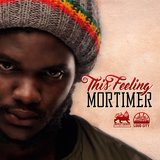 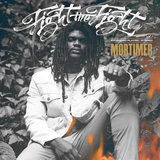 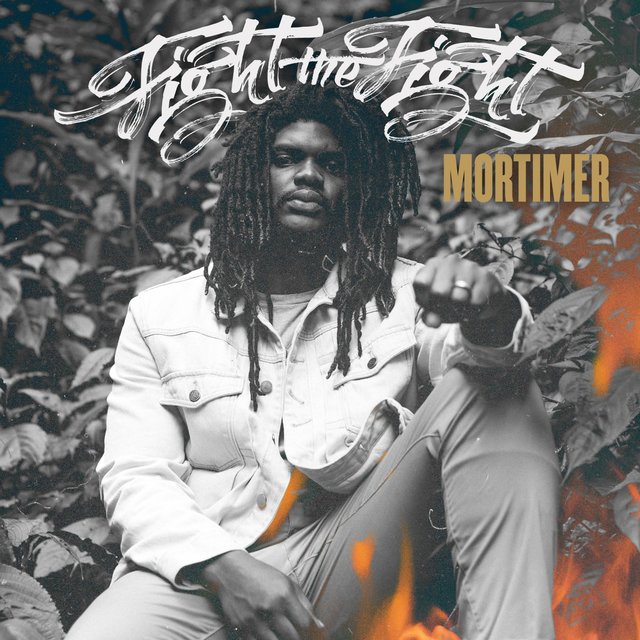 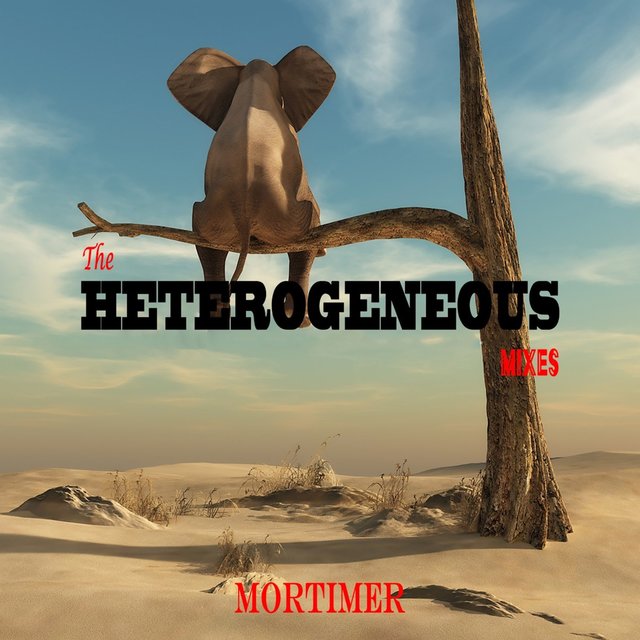 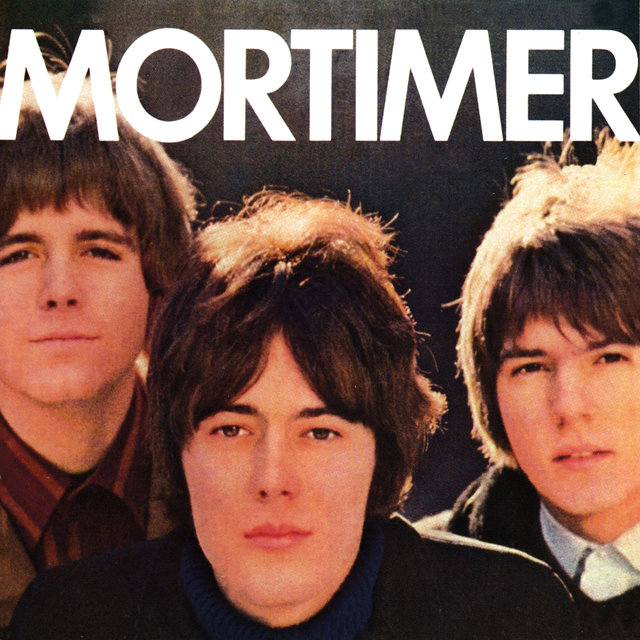 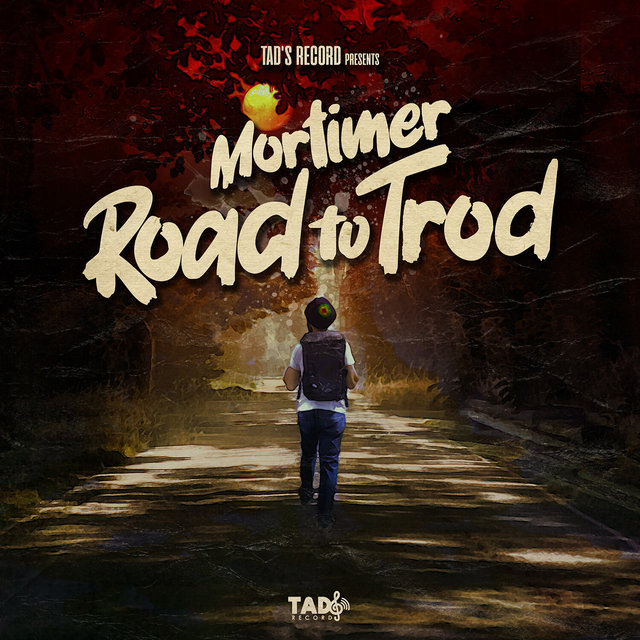 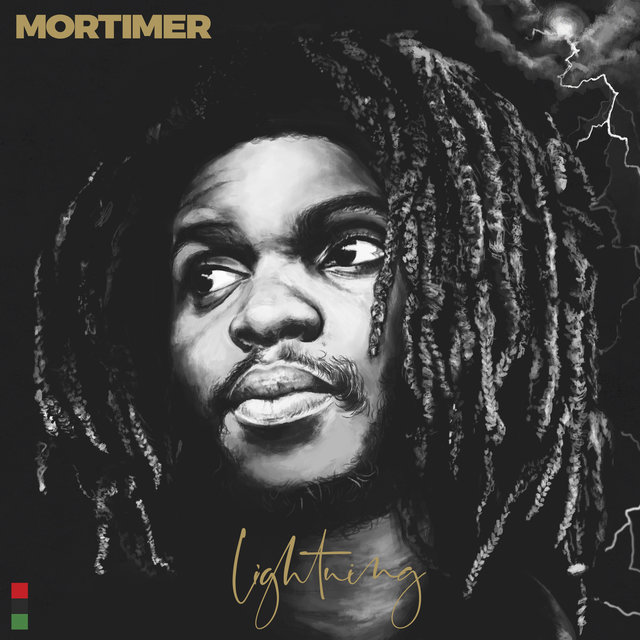 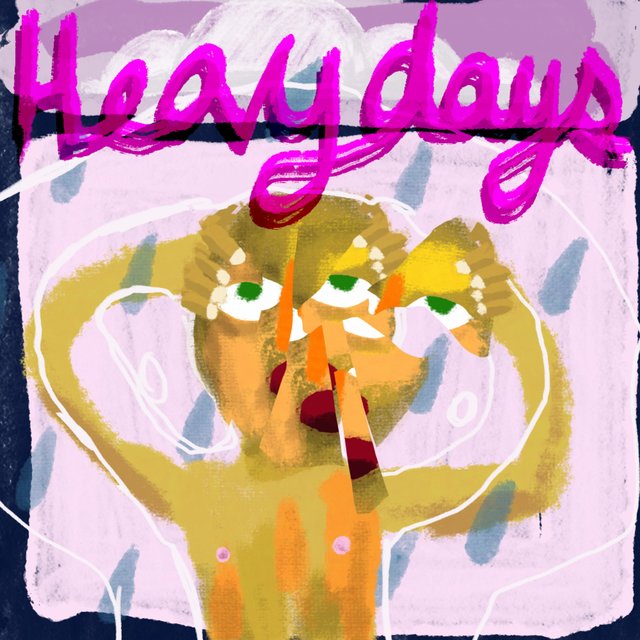 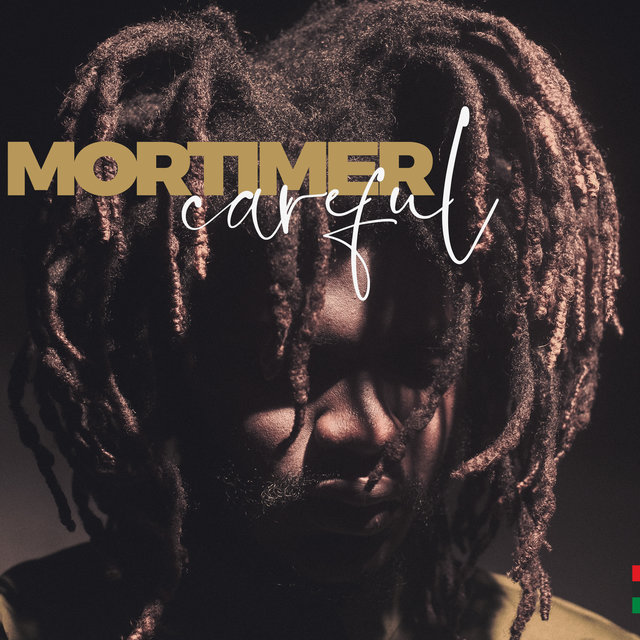 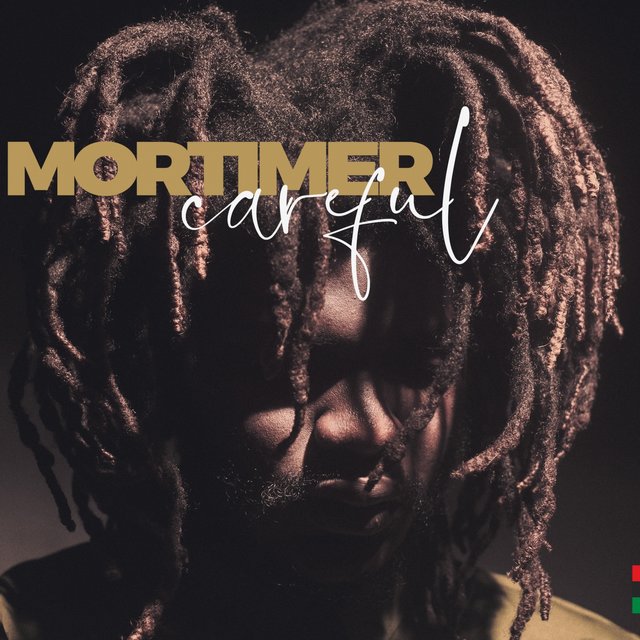 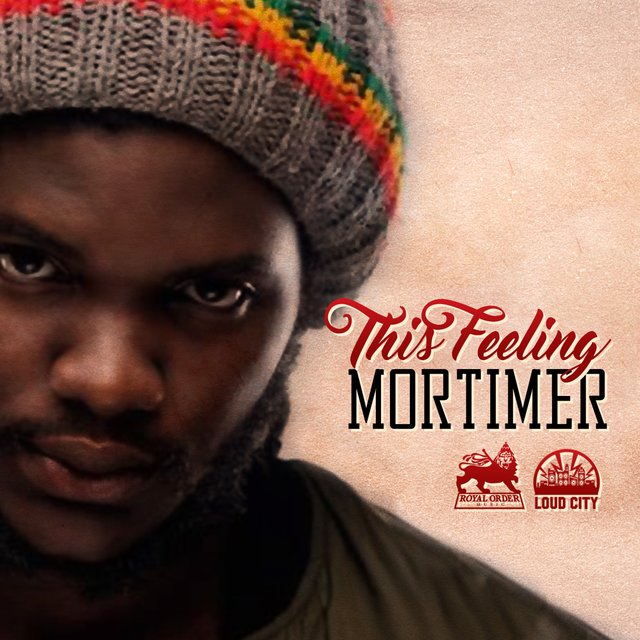 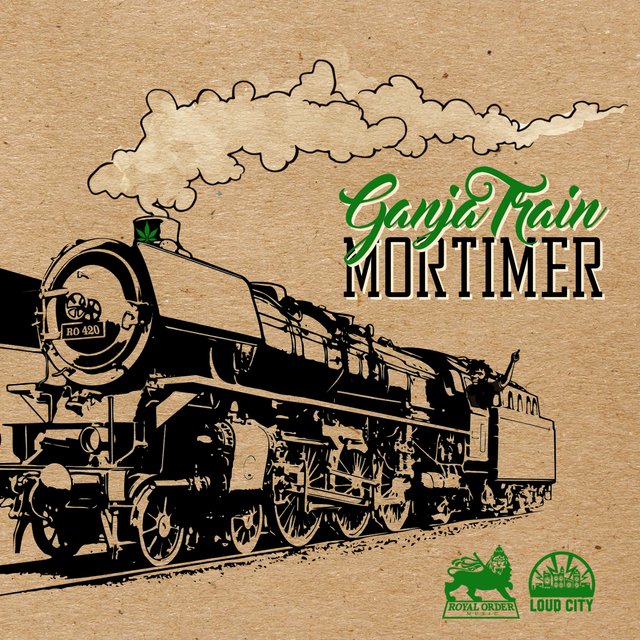 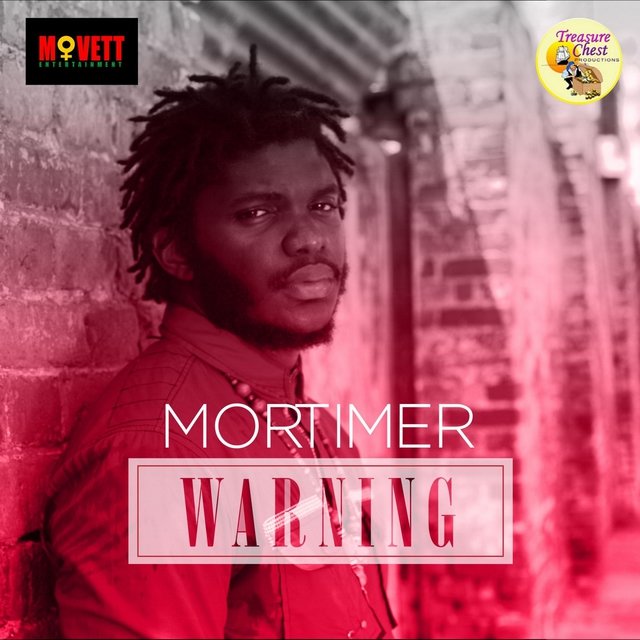 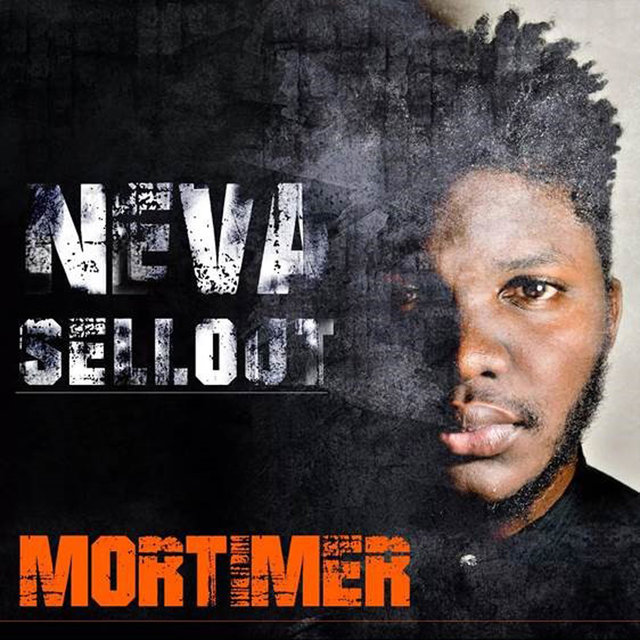 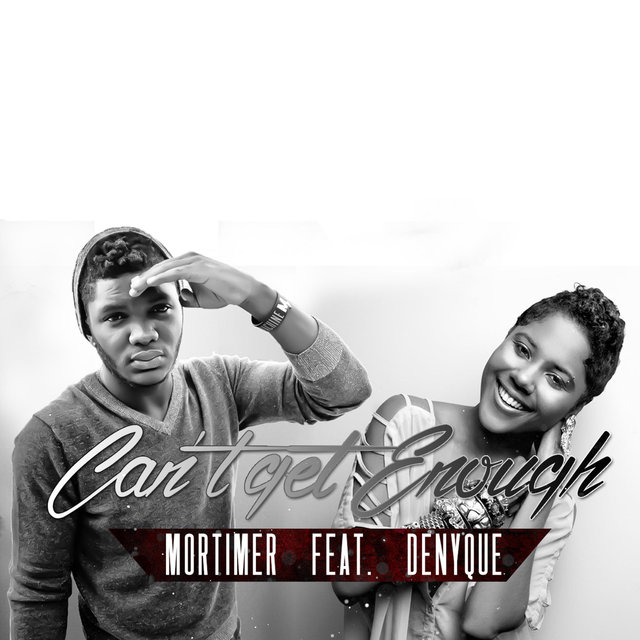