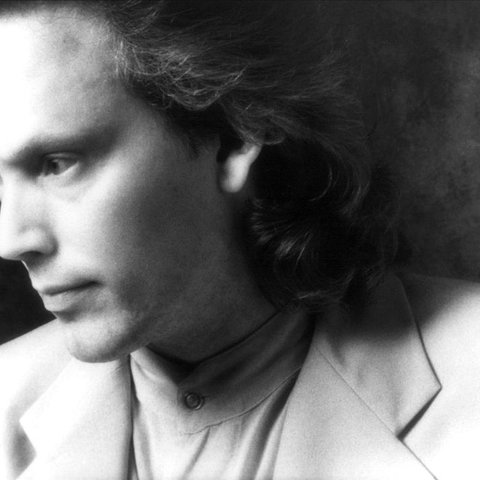 One of the most popular artists in the solo instrumental and adult-alternative spheres, Lanz played in several rock bands during his teens, then began developing his style as a solo pianist in a small Seattle nightclub. He introduced some of his originals into the bar's required mix of standards and pop tunes, receiving such a positive response from patrons that, before long, he was playing his own material almost exclusively. His early albums of solo piano works are still among the Narada label's best-sellers. His two collaborative efforts with guitarist Paul Speer also hit the Billboard Top 200 Albums chart; yet as Lanz's national popularity grew, he began to experiment with works for larger and larger ensembles, culminating in full orchestral accompaniments on Skyline Firedance (1990). With 1991's Return to the Heart, he journeyed back to his solo piano roots, and made his vocal debut on 1993's Bridge of Dreams. Lanz remained prolific throughout the decade, resurfacing in 1994 with Christmas Eve; Sacred Road followed in 1996, and two years later he returned with Songs from an English Garden. Next was An Evening with David Lanz, issued in 1999; East of the Moon appeared a year later. ~ Linda Kohanov

Return To The Heart

Leaves On The Seine

Variations On A Theme From Pachelbel's Canon In D Major 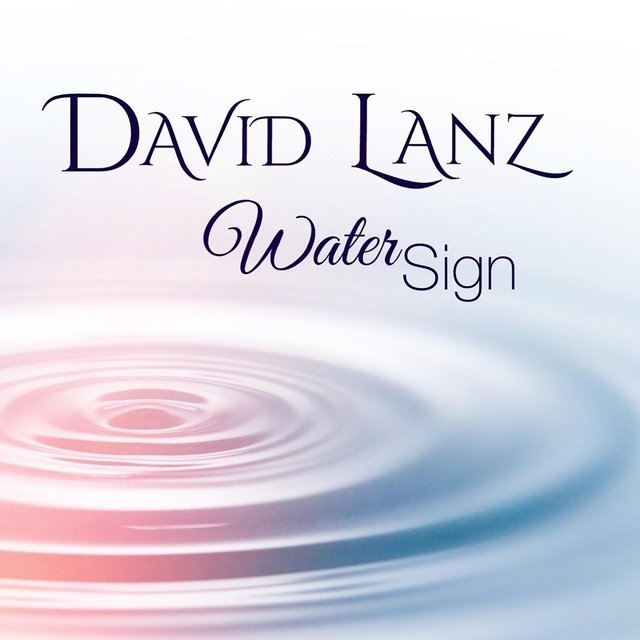 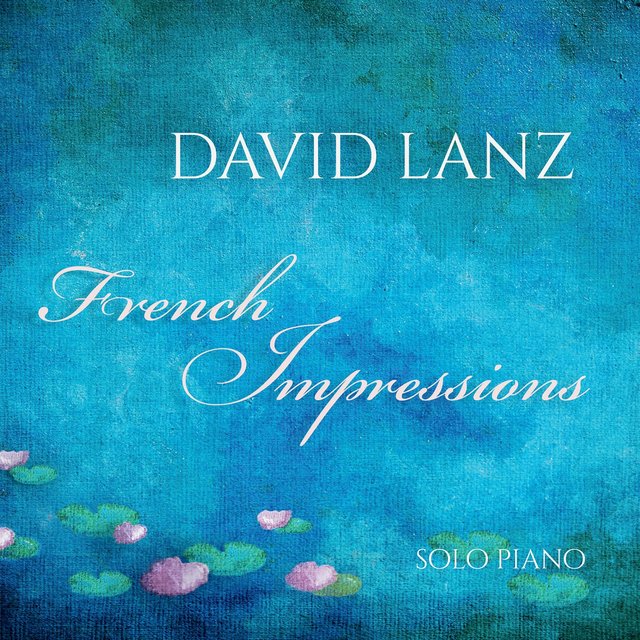 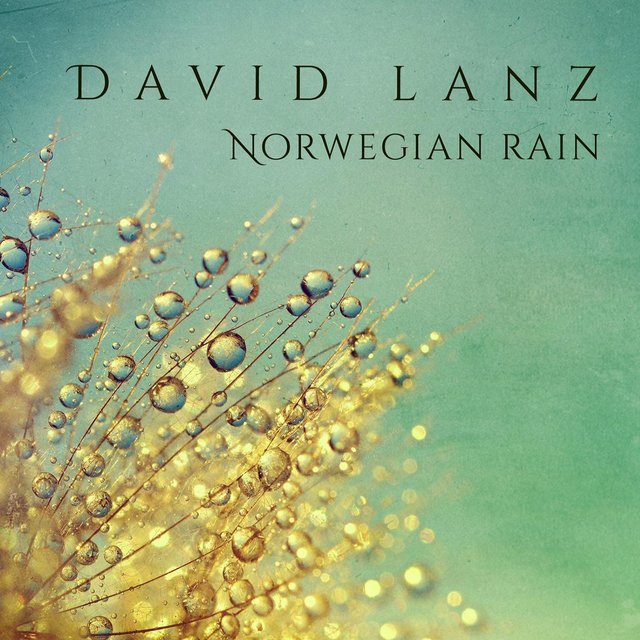 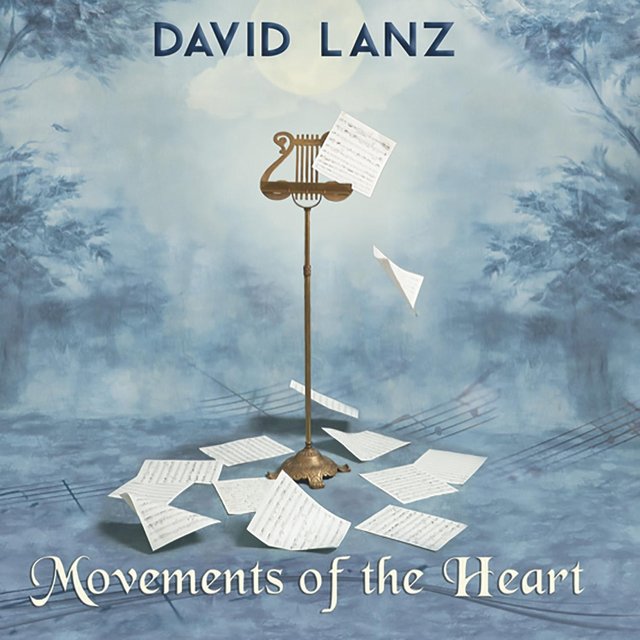 Movements of the Heart
David Lanz 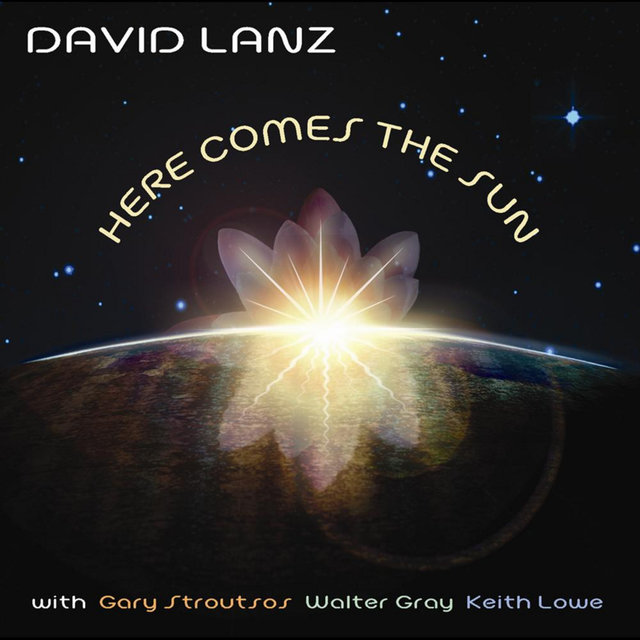 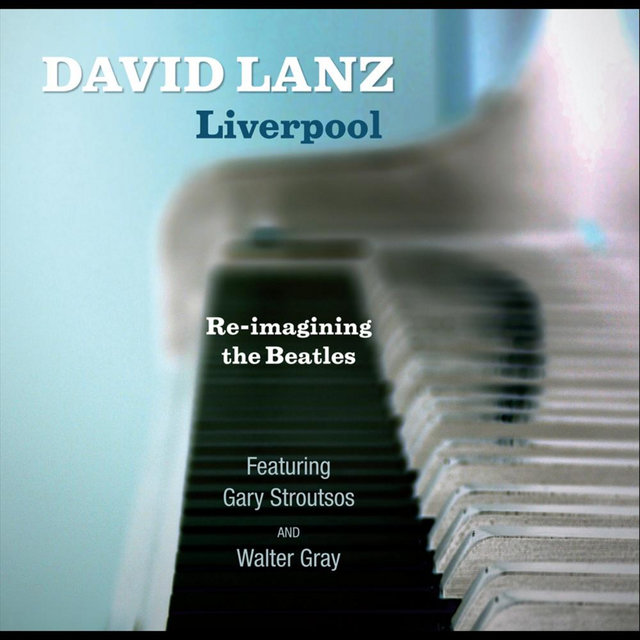 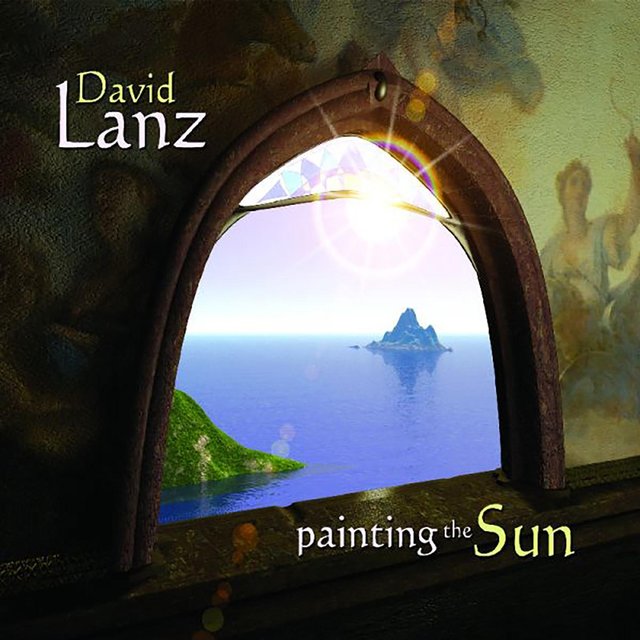 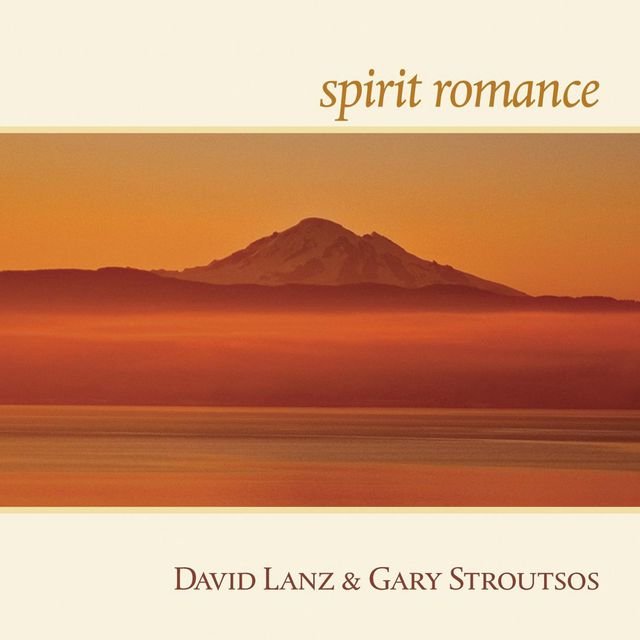 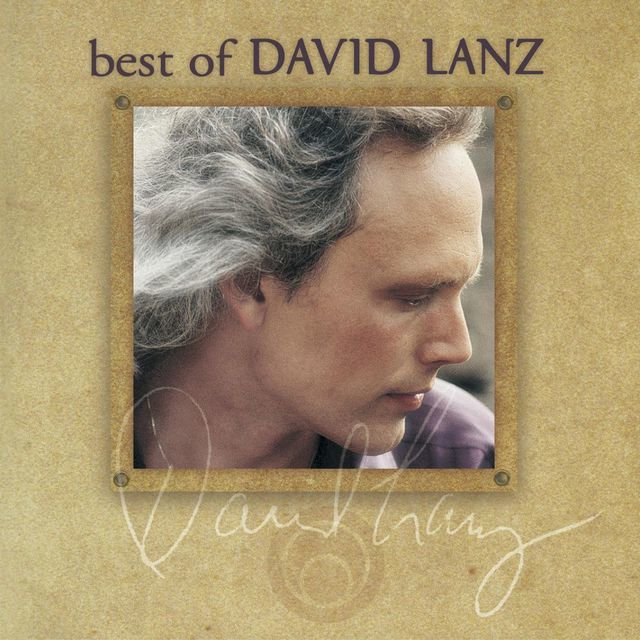 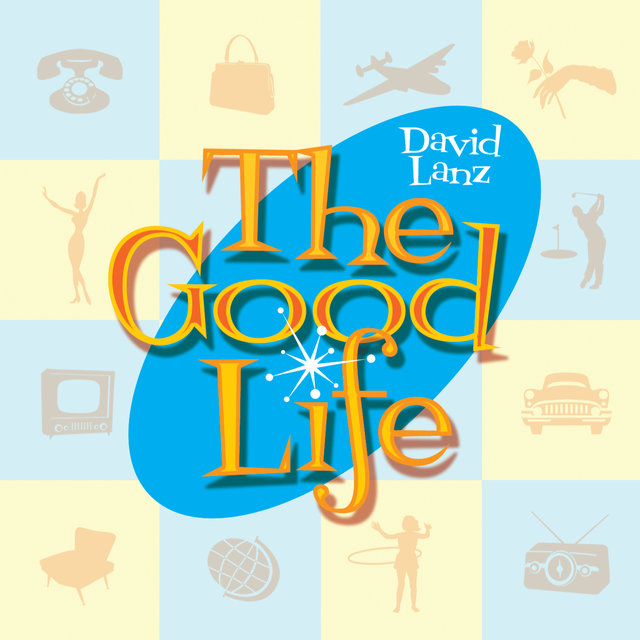 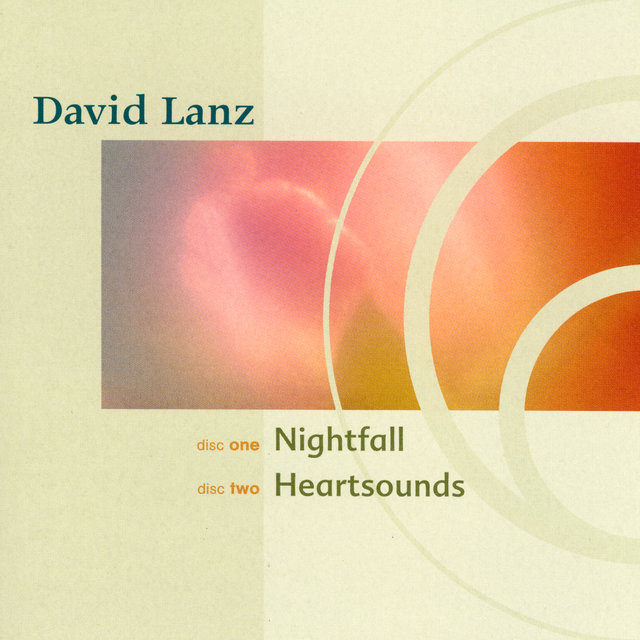 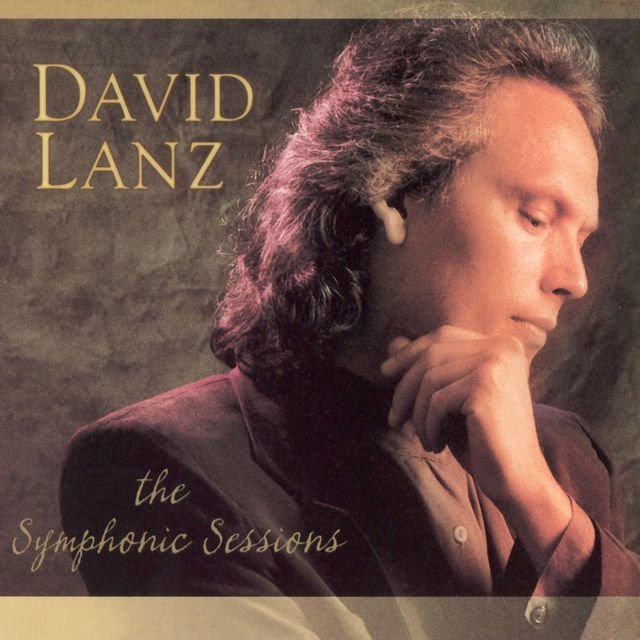 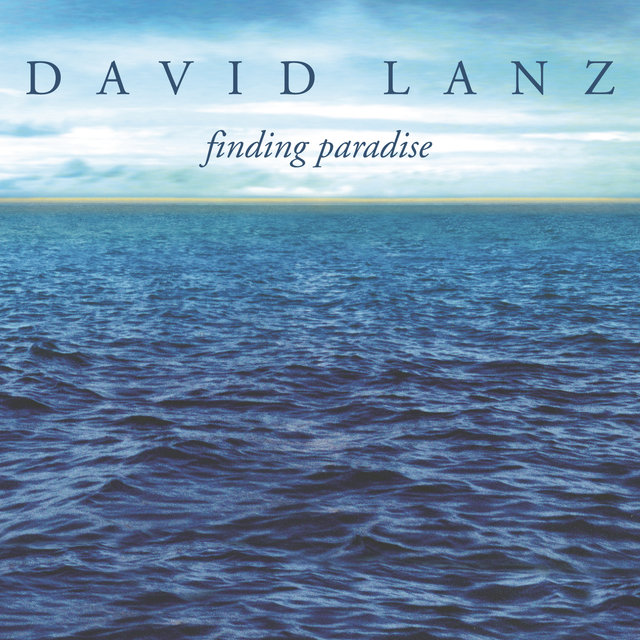 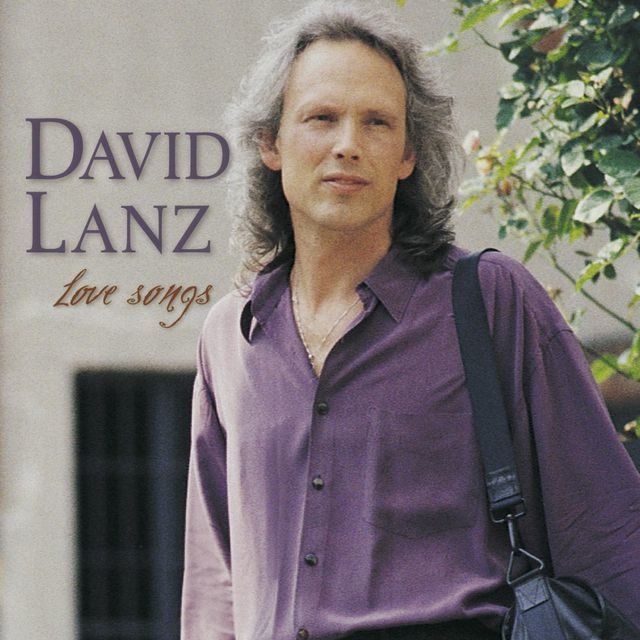 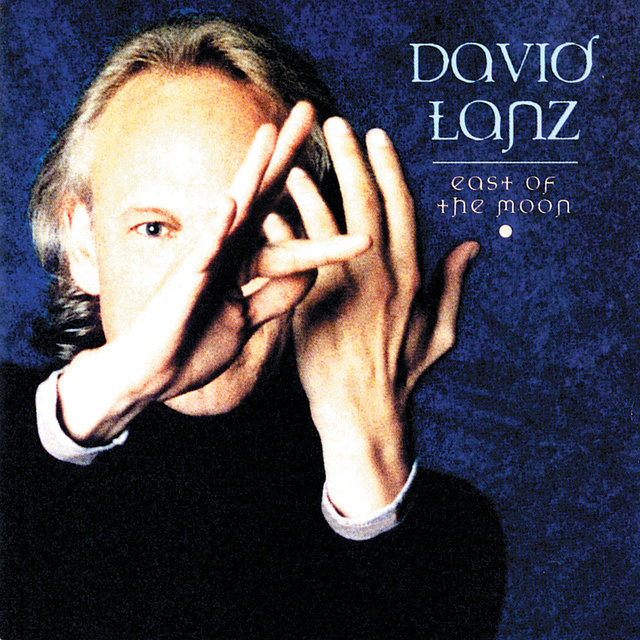 East Of The Moon
David Lanz 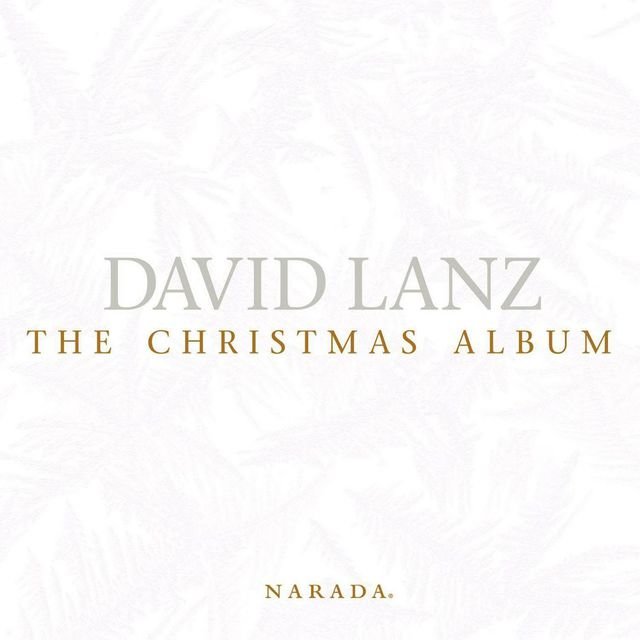 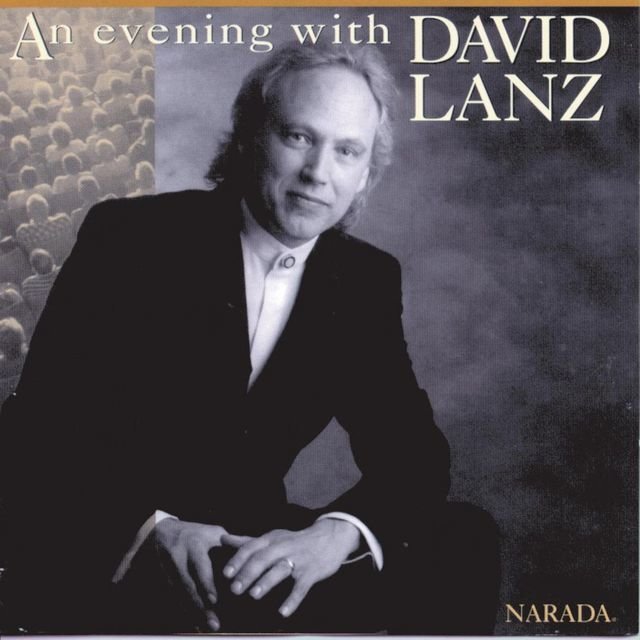 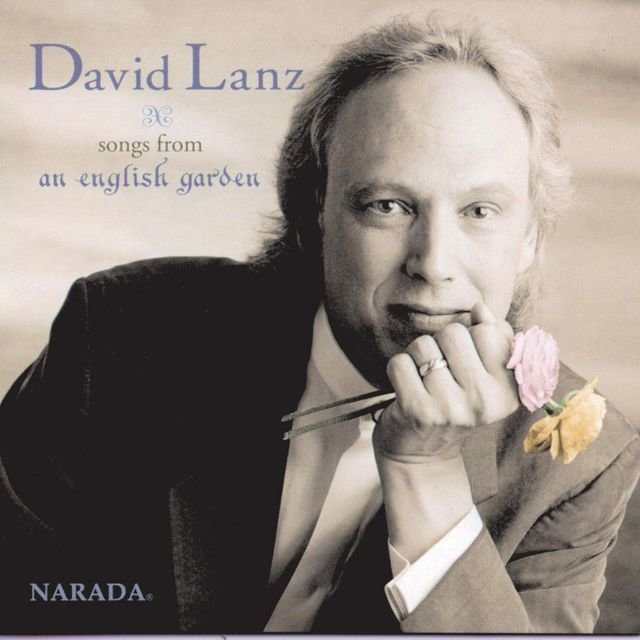 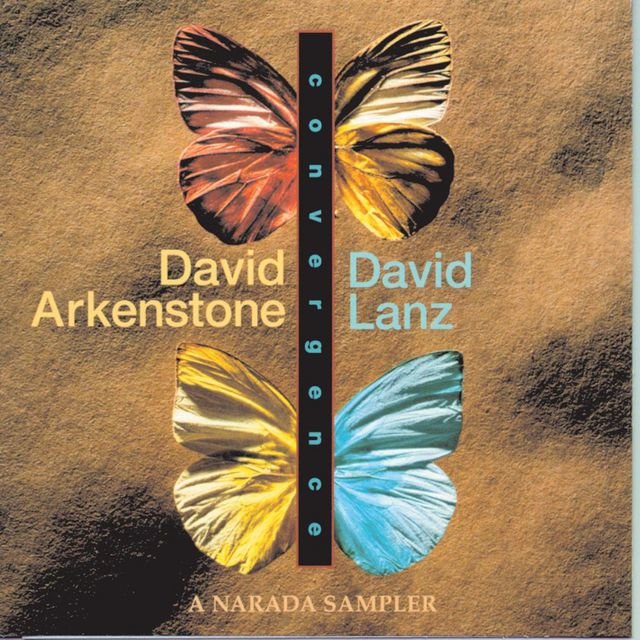 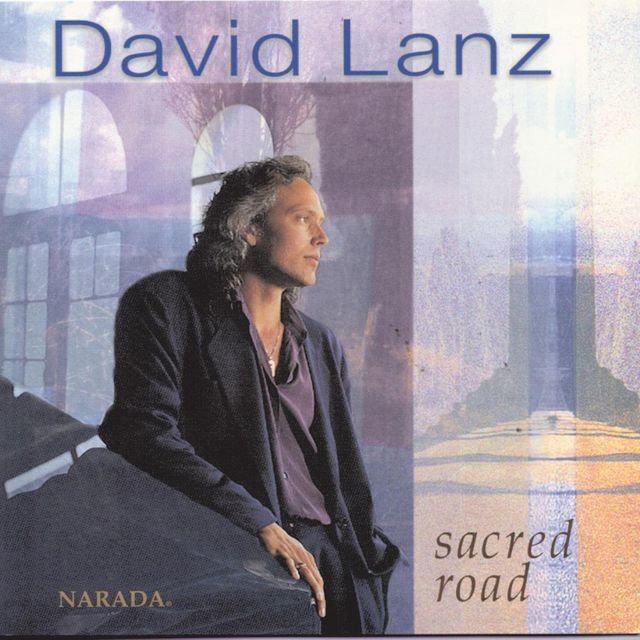 Leaves On The Seine

Return To The Heart

Variations On A Theme From Pachelbel's Canon In D Major