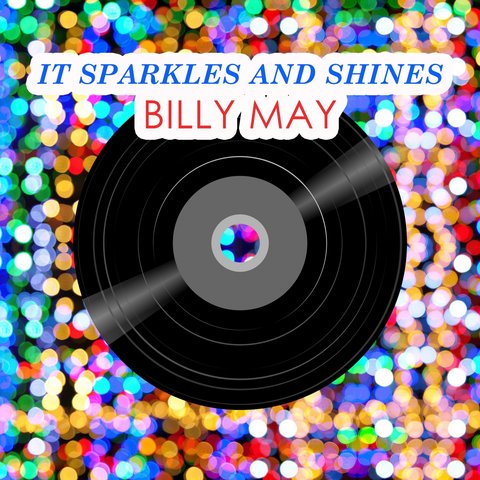 The last of the great arrangers who wrote regularly for Frank Sinatra, Billy May had several varied careers in and out of jazz. His first notable gig was as an arranger/trumpeter with Charlie Barnet (1938-1940), for whom he wrote the wah-wah-ing hit arrangement of Ray Noble's "Cherokee." Later, he worked in the same capacities for Glenn Miller (1940-1942) and Les Brown (1942) before settling into staff jobs, first at NBC studios, then at Capitol Records, where he led his own studio big band from 1951 to 1954. His arrangements for Sinatra, beginning with Come Fly With Me (1957) and ending with Trilogy (1979), are often in a walloping, brassy, even taunting swing mode, generating some of the singer's most swaggering vocals. May also did extensive scoring for television, film, and commercials. Although May was largely inactive in the '80s and '90s , he unexpectedly surfaced in 1996 with some typically bright big band charts for comic Stan Freberg's The United States of America, Vol. 2 (Rhino), 25 years after his contributions to Vol. 1. The veteran arranger died quietly at home on January 22, 2004 at the age of 87. 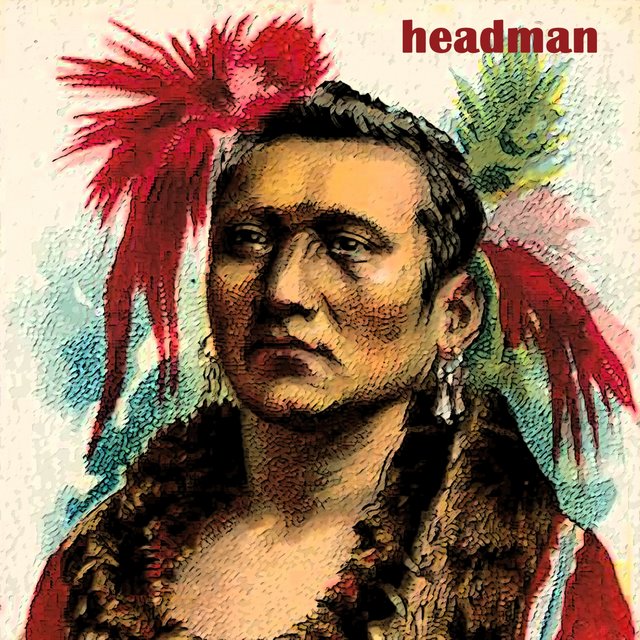 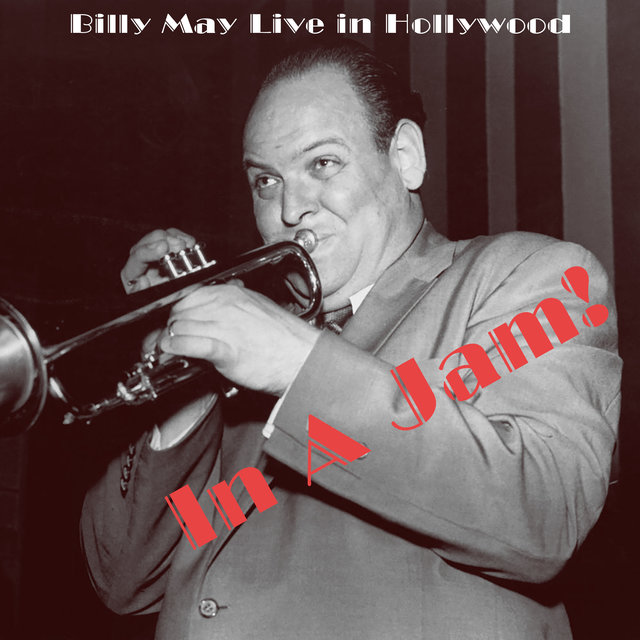 In a Jam! Billy May Live in Hollywood
Billy May 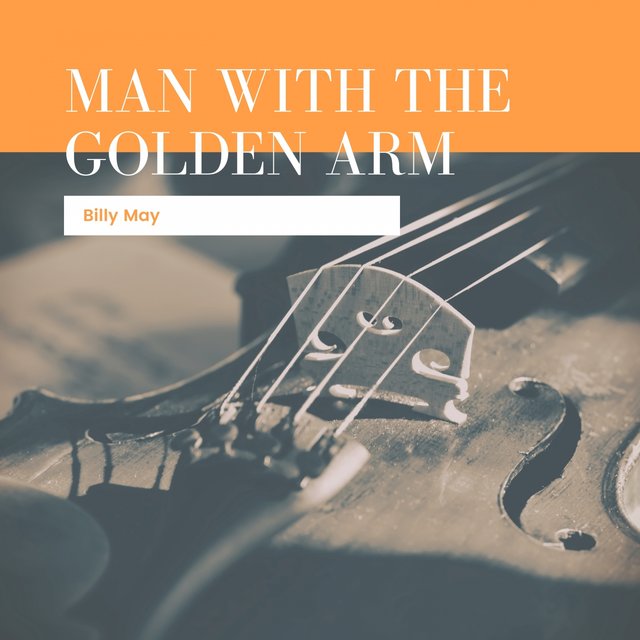 Man With The Golden Arm
Billy May 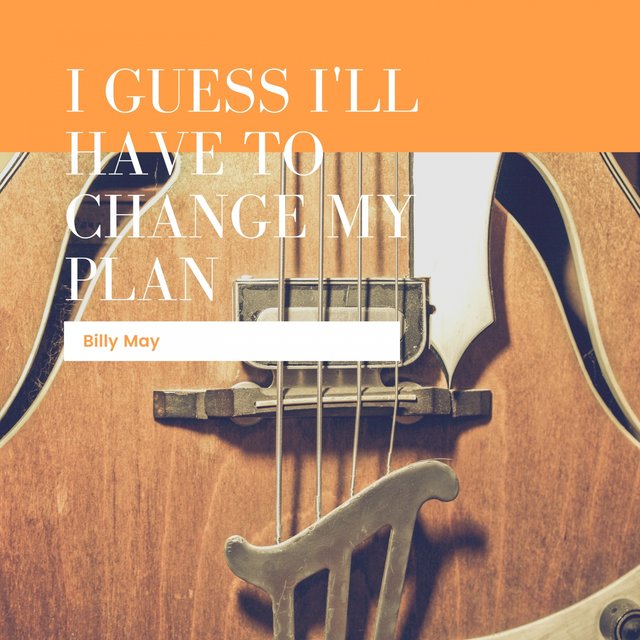 I Guess I'll Have To Change My Plan
Billy May 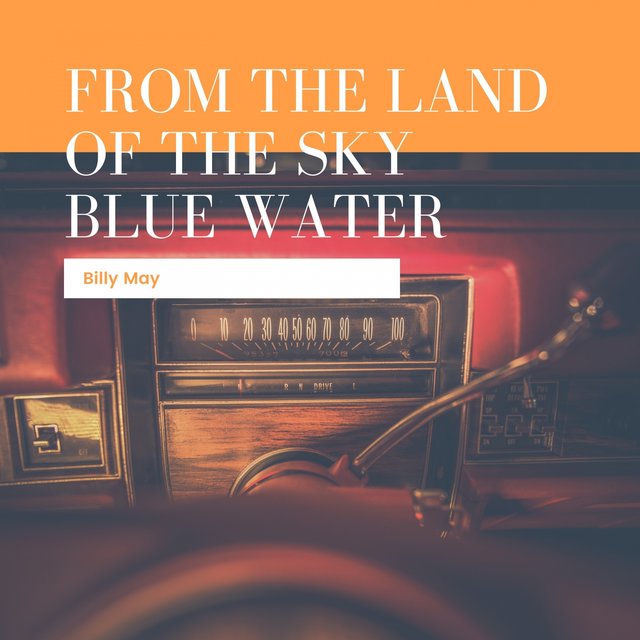 From The Land Of The Sky Blue Water
Billy May 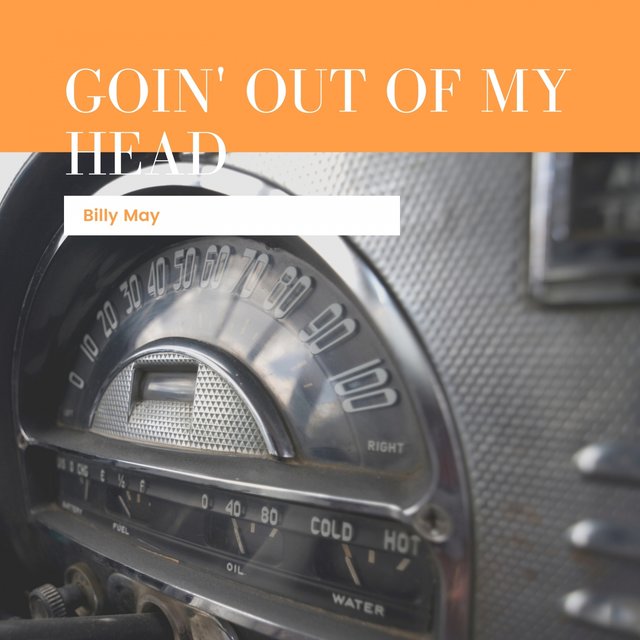 Goin' Out Of My Head
Billy May 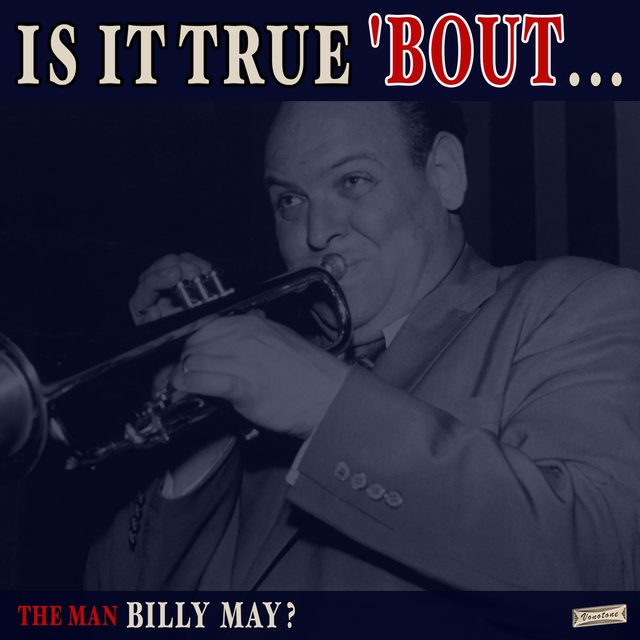 Is it True 'Bout the Man Billy May?
Billy May 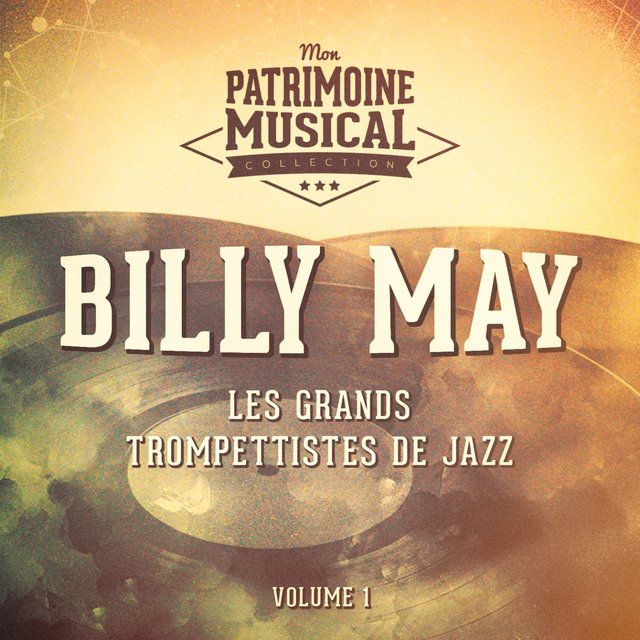 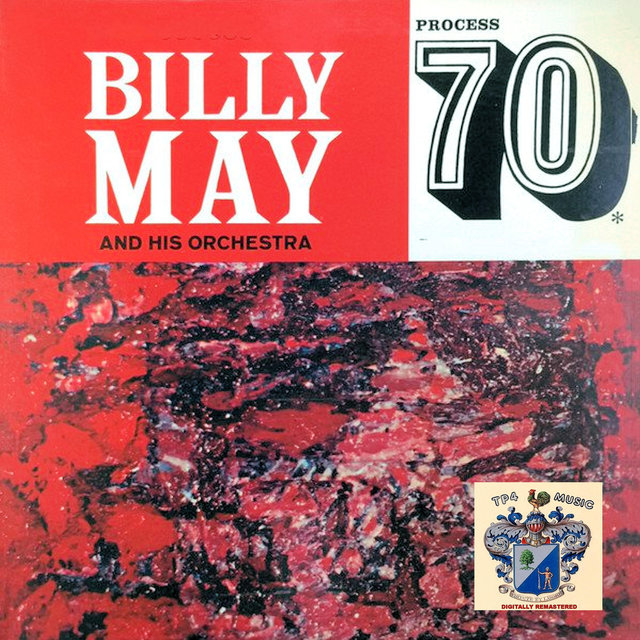 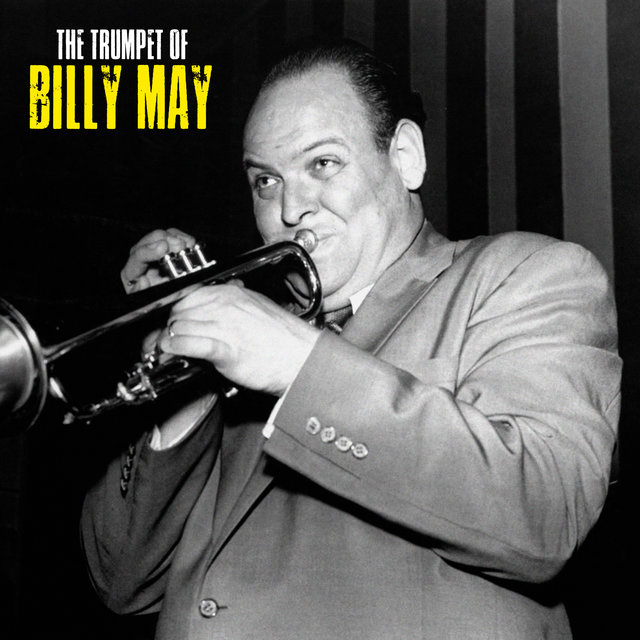 The Trumpet of Billy May (Remastered)
Billy May 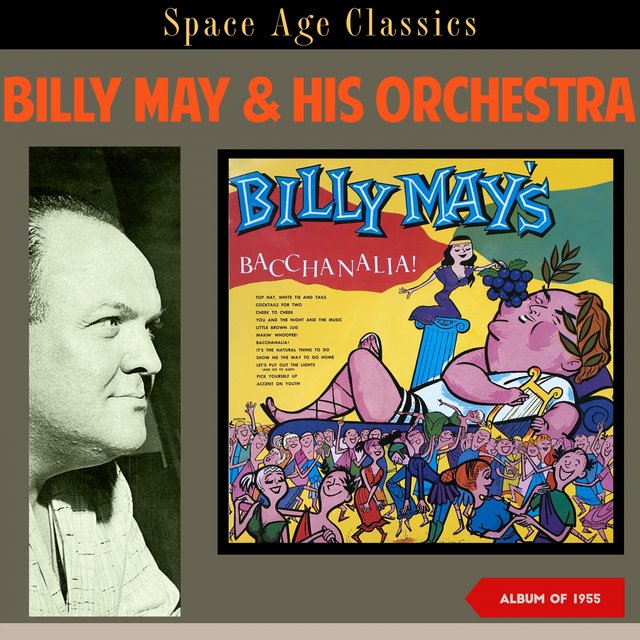 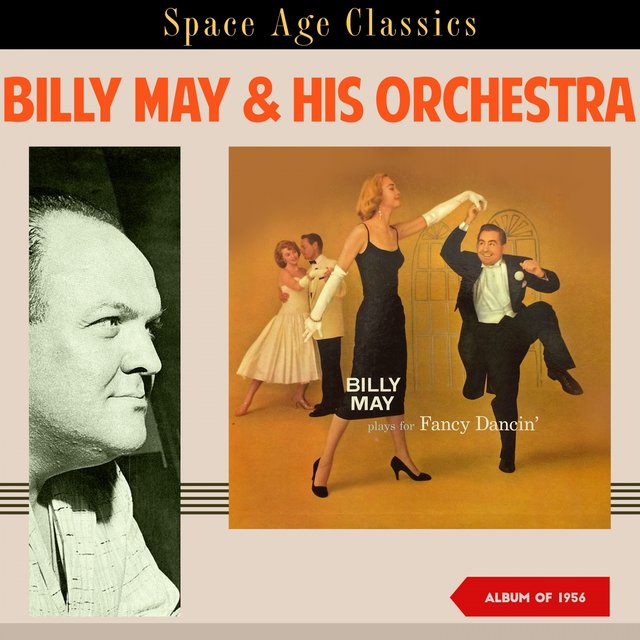 Billy May Plays for Fancy Dancin'
Billy May 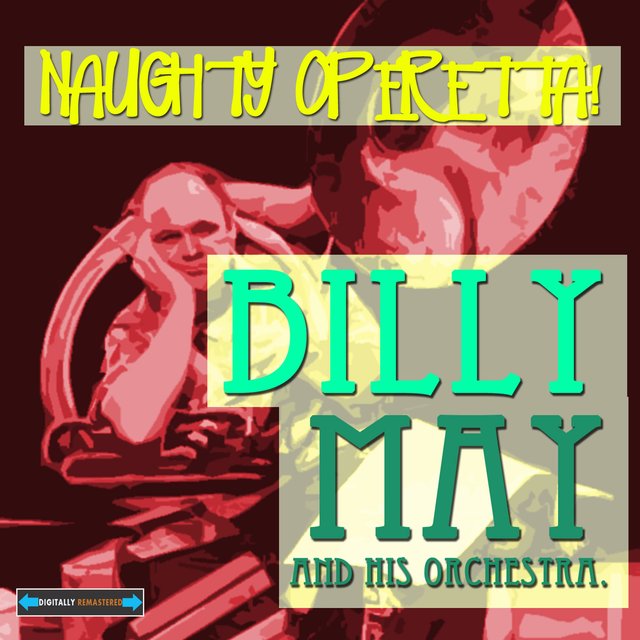 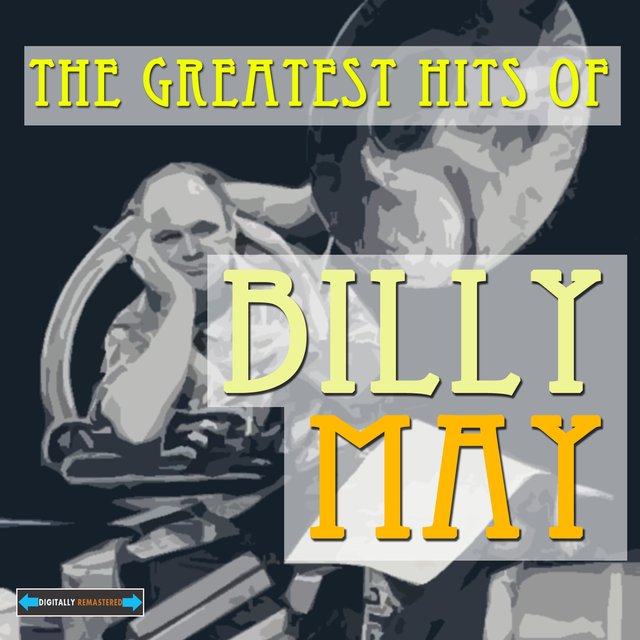 The Greatest Hits of Billy May
Billy May 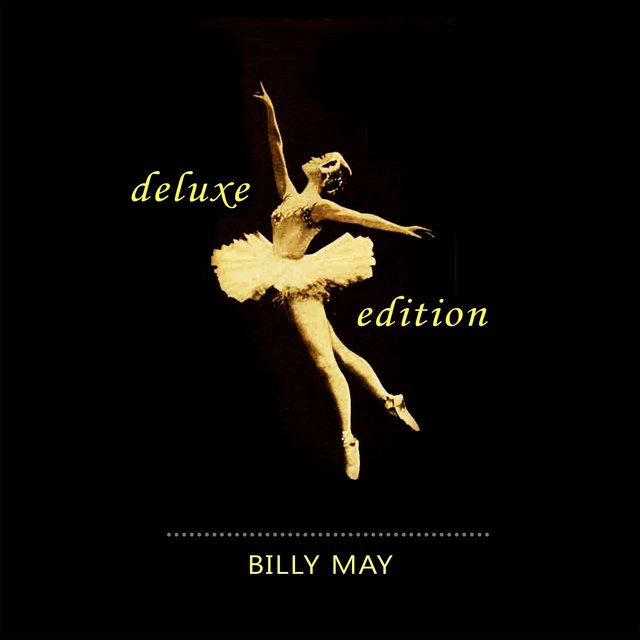 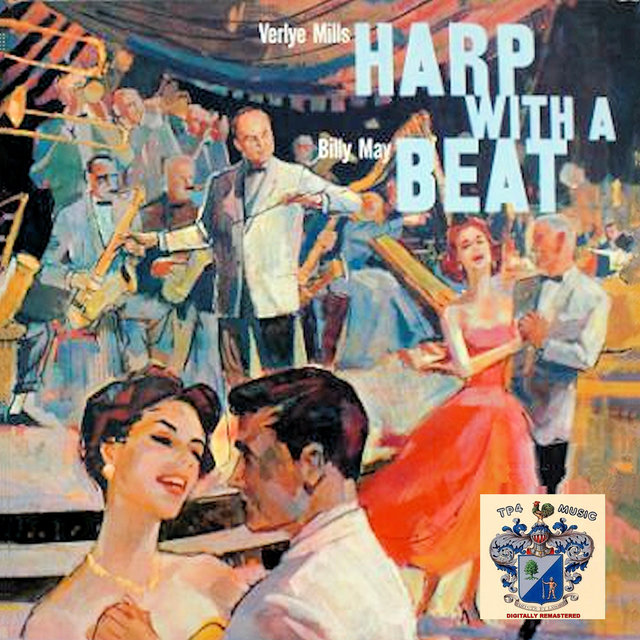 Harp with a Beat
Billy May 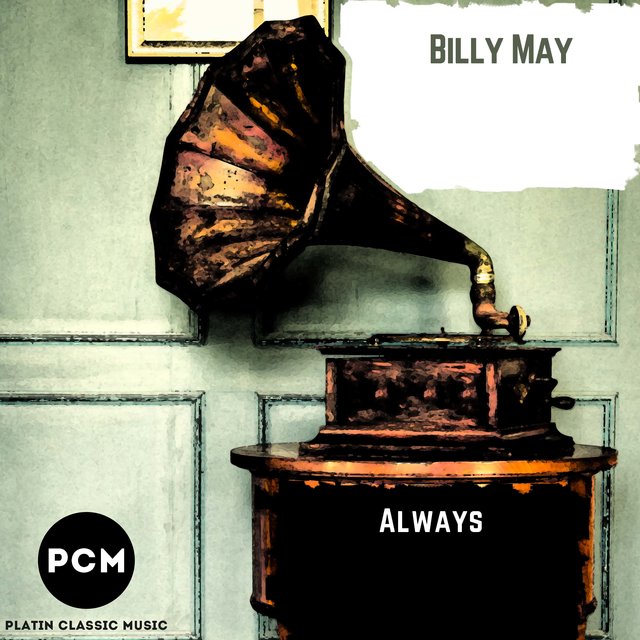 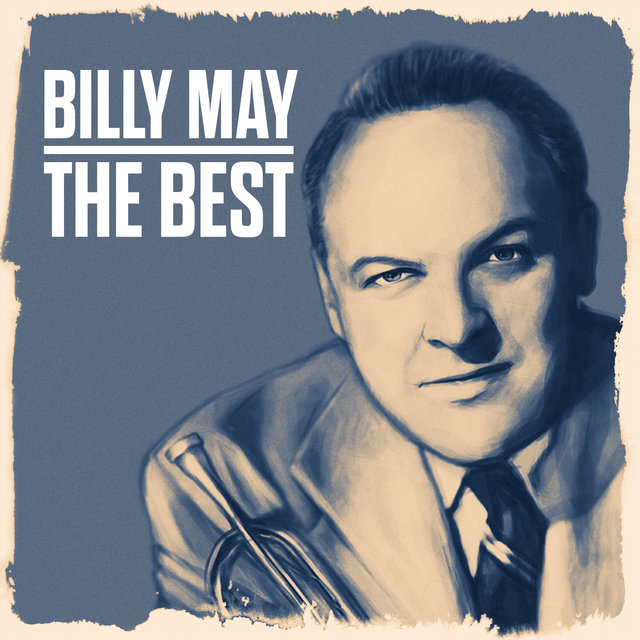 The Best
Billy May 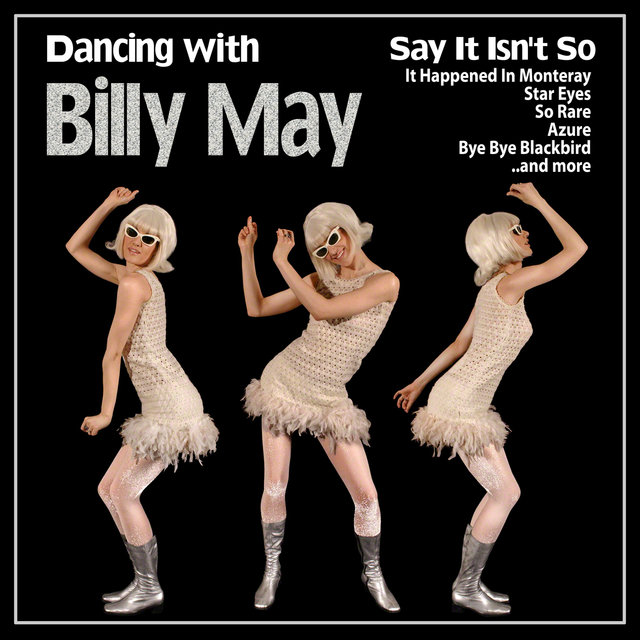 Say It Isn't So : Dancing with Billy May
Billy May 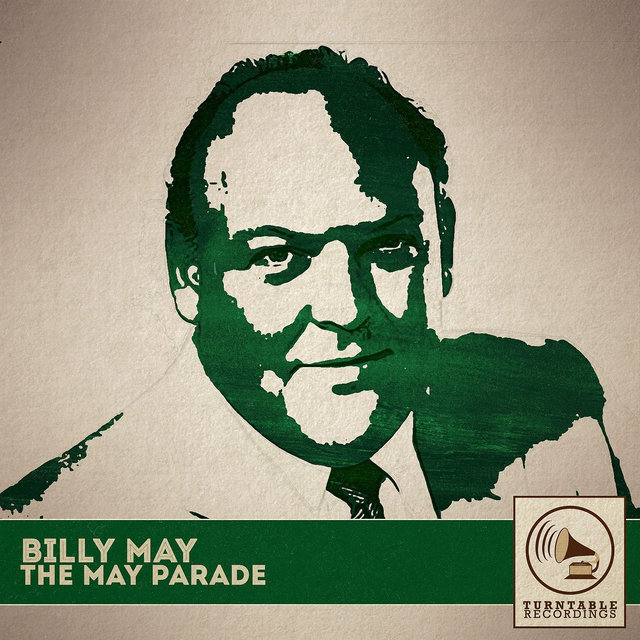 The May Parade
Billy May 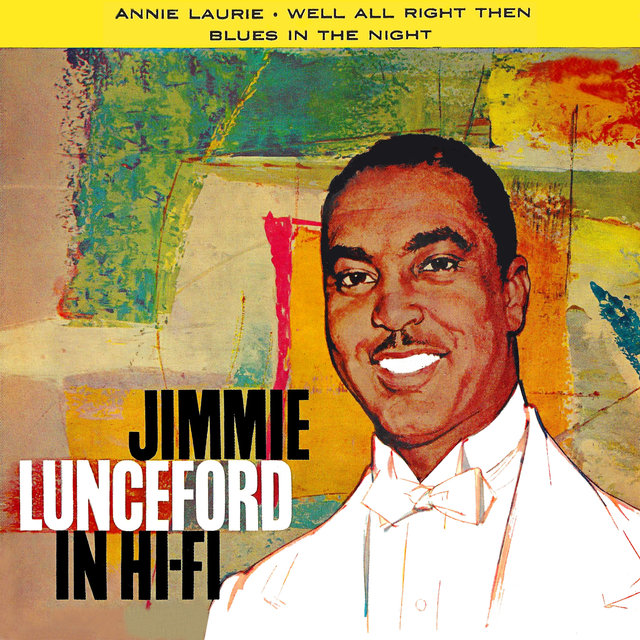 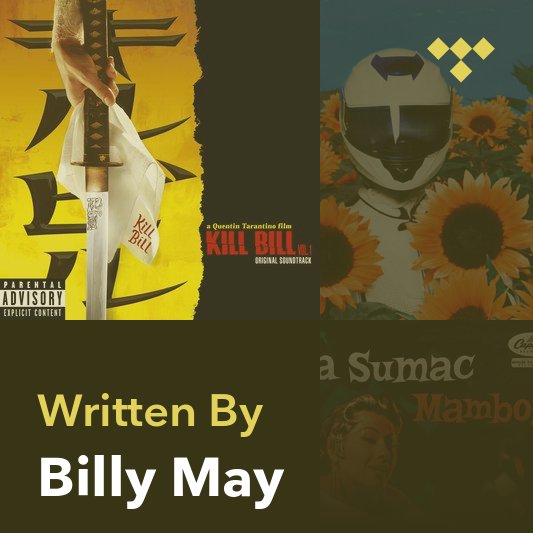 Come Fly With Me (Remastered)

Come Fly with Me

Why Don't You Do Right (Get Me Some Money Too)