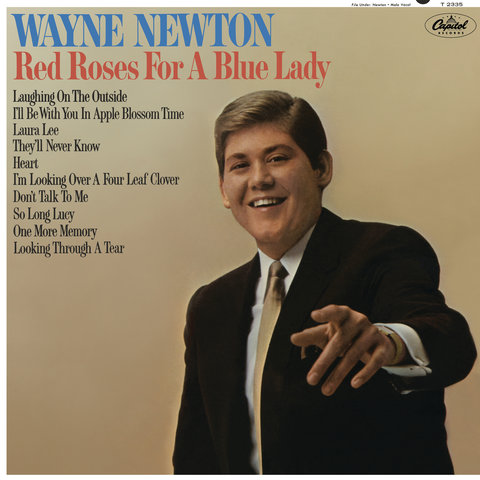 At several times close to joining George Hamilton in the select group of persons more famous for their celebrity status than for any active artistic creation, Wayne Newton recorded for the 1960s album market and scored several hits during that time, but has become most renowned for his connections to Las Vegas, where he commanded up to $1 million per month at his peak and invested heavily into the city's real estate. Born in 1942 in Roanoke, Virginia, Newton began singing professionally at the age of six, and formed a rockabilly duo with his brother Jerry after the family moved to Phoenix in the mid-'50s. The pair was featured on a local TV show while still in their pre-teens, and moved to Las Vegas in the early '60s for a five-year engagement (recording as well, for both Capitol and George Records). By 1963, Jerry had dropped out of the act, and Wayne returned to Capitol to begin recording as a solo act, under the tutelage of Bobby Darin. Newton's first three singles charted well, led by 1963's Top 20 hit "Danke Schoen" (a staple of Newton's act for the rest of his life), but the rest of the '60s saw only one upper-reaches chart entry, "Red Roses for a Blue Lady" (the corresponding album was his only Top 20 entry).

The beginning of the '70s saw Newton recording for a new label, Chelsea, and though it provided him with the biggest hit of his life, the number four "Daddy Don't You Walk So Fast," Newton began focusing more and more on his Las Vegas show after his voice began to lower. Remaking his image into a slick Mr. Entertainment instead of the wide-eyed innocent of his "Danke Schoen" days, Newton became the king of Las Vegas by the 1980s; he won the Entertainer of the Year award more than any other performer, set a record as the highest-paid nightclub performer in history, bought the Aladdin casino, and managed enough spare time to win an international award for his most active hobby, the breeding of Arabian stallions.

Despite the acres of fame and riches (and winning a libel lawsuit against a 1991 NBC documentary which questioned if mob money had helped buy the Aladdin), Newton was forced to file bankruptcy in the early '90s. Several multi-million dollar performances around the world cured his financial blues, and in no time he was back on top. Newton has been cameo featured in several films, including The Adventures of Ford Fairlane and Vegas Vacation. ~ John Bush

Strangers In The Night (Remastered)

Daddy Don't You Walk So Fast 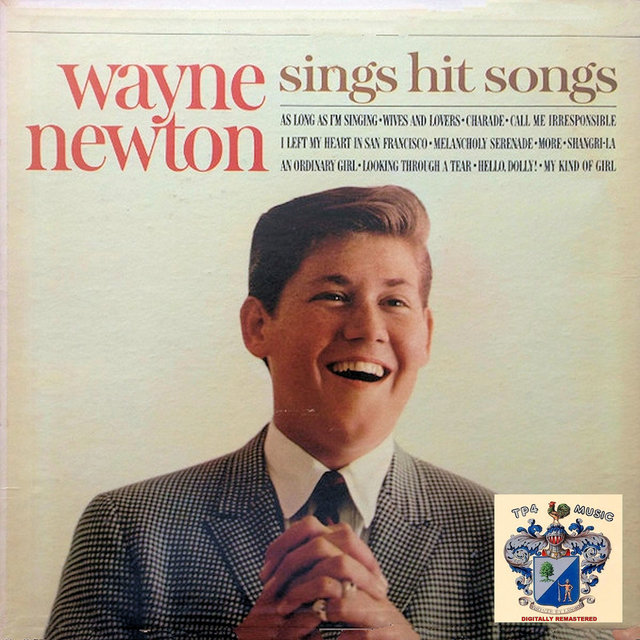 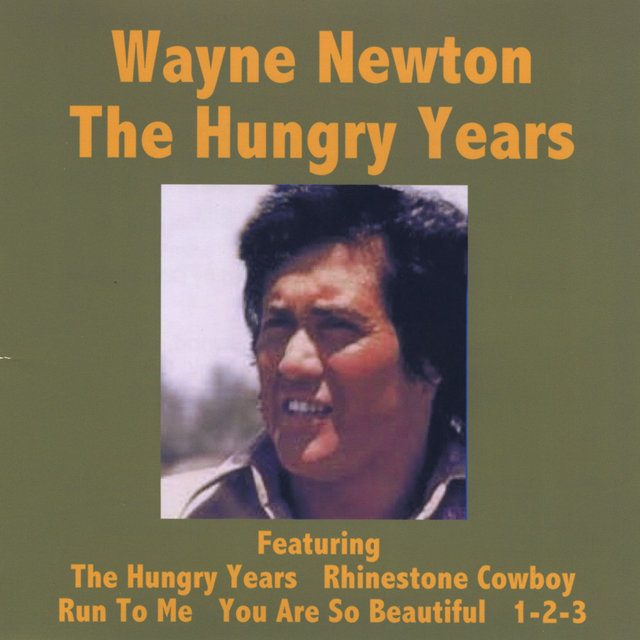 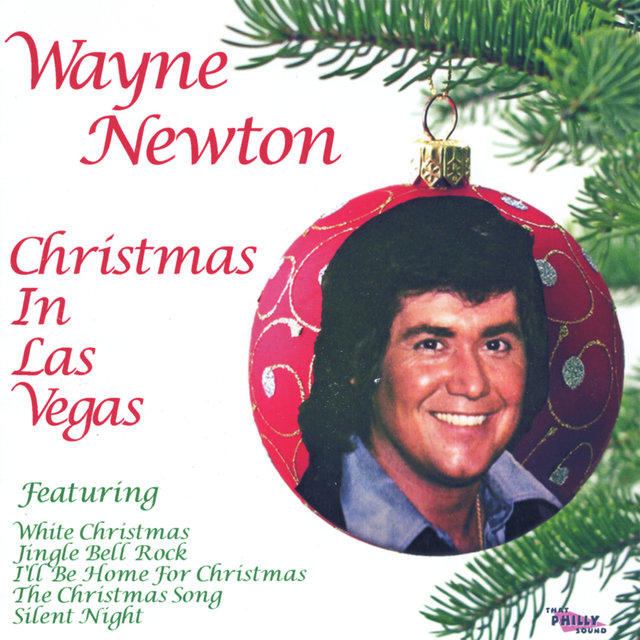 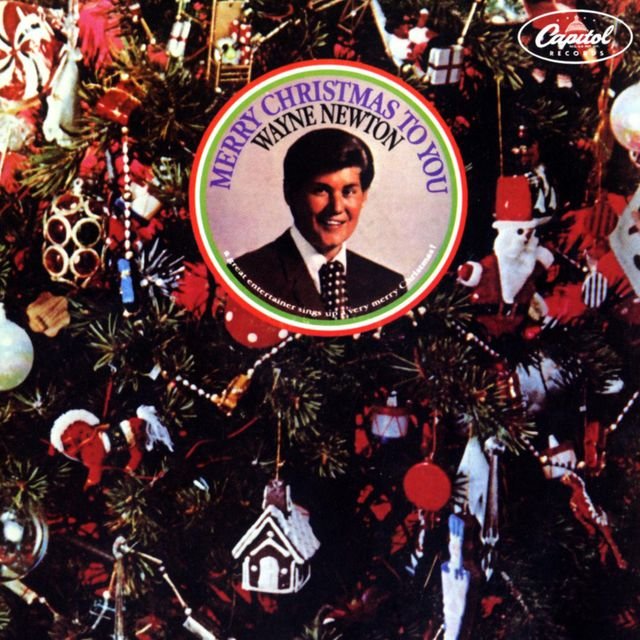 Merry Christmas To You
Wayne Newton 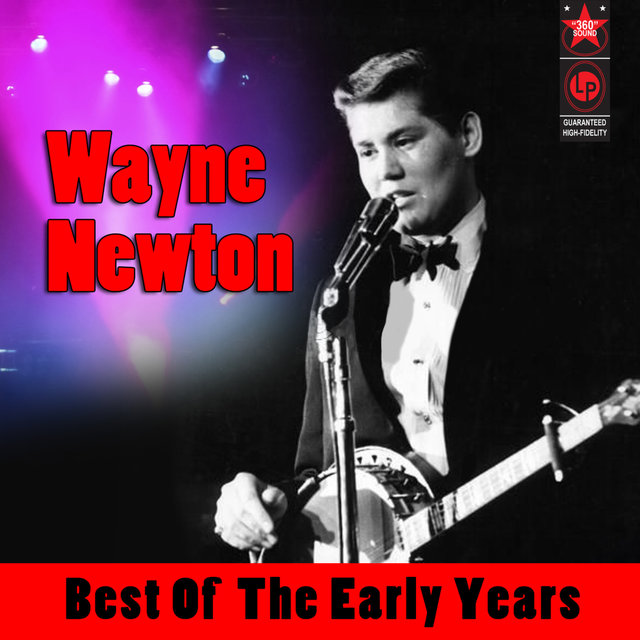 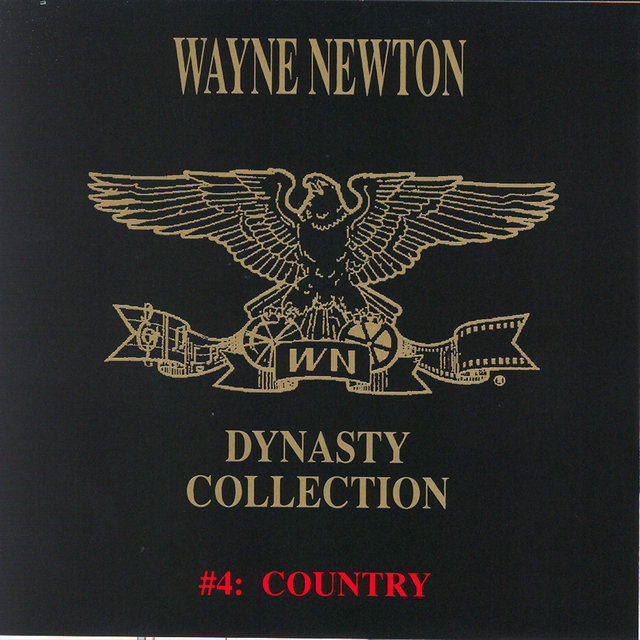 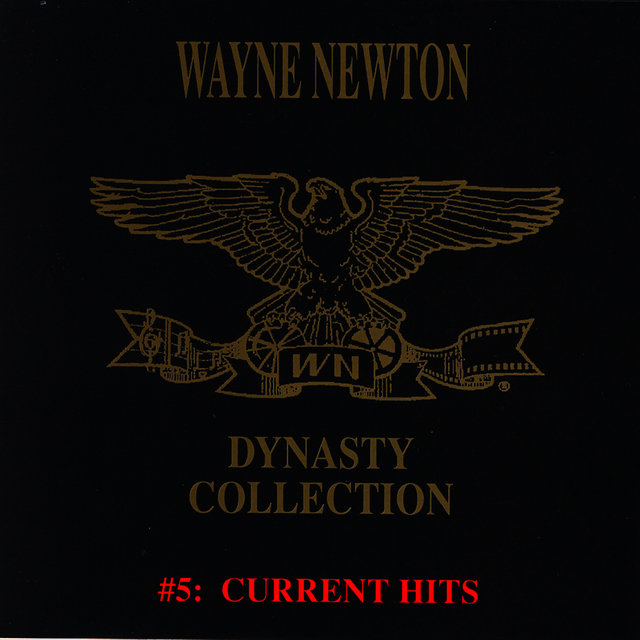 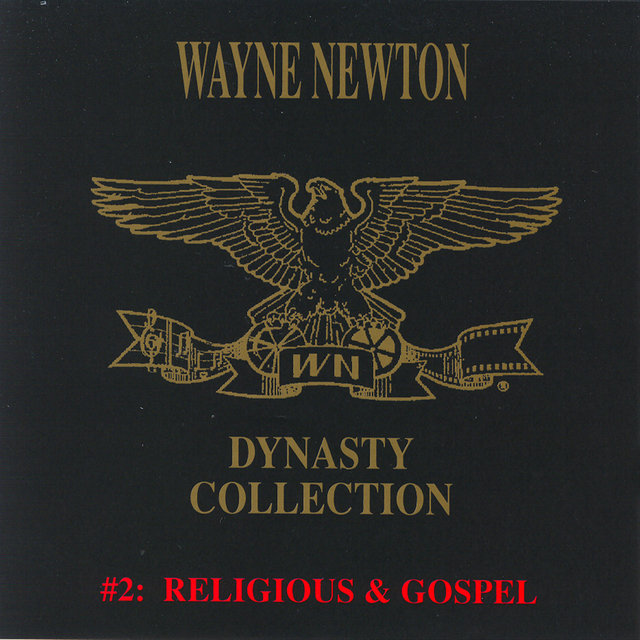 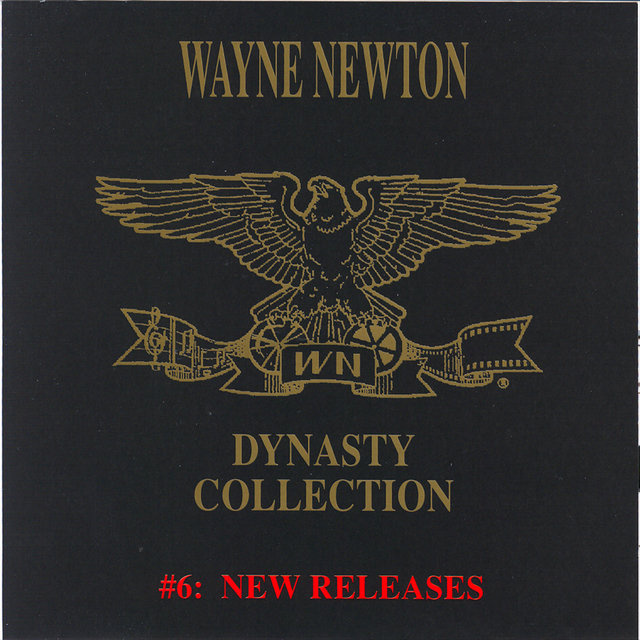 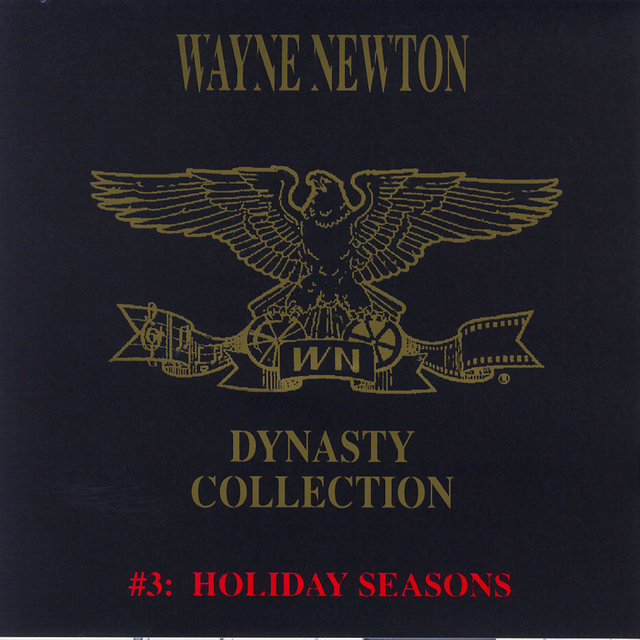 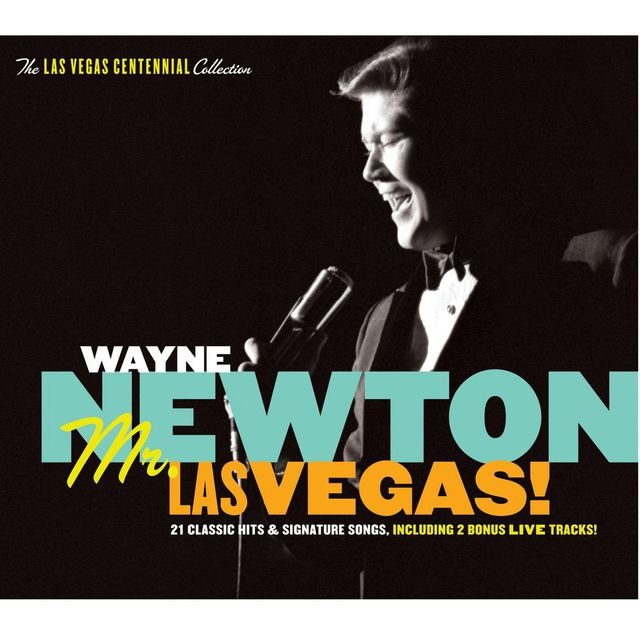 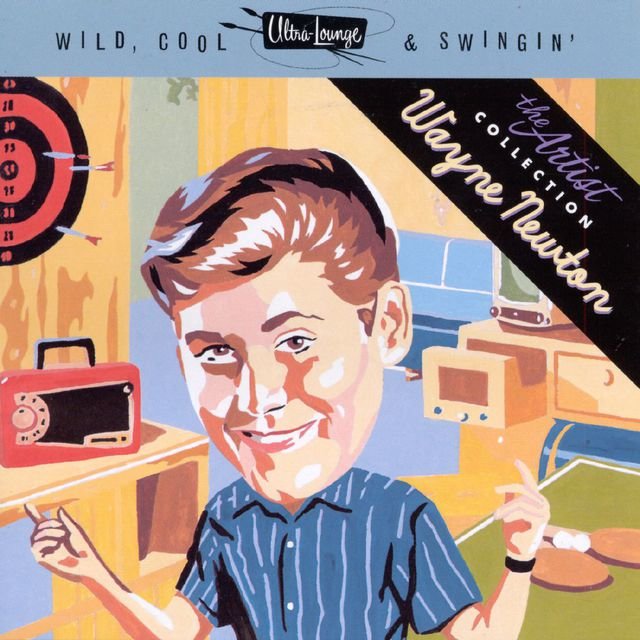 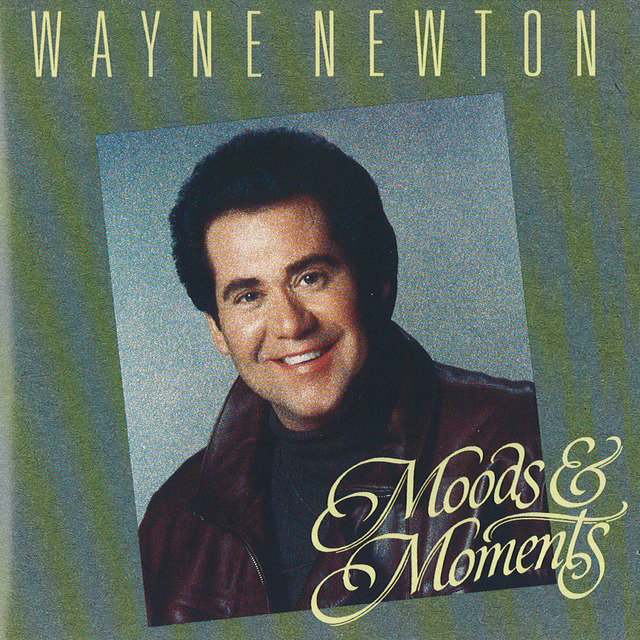 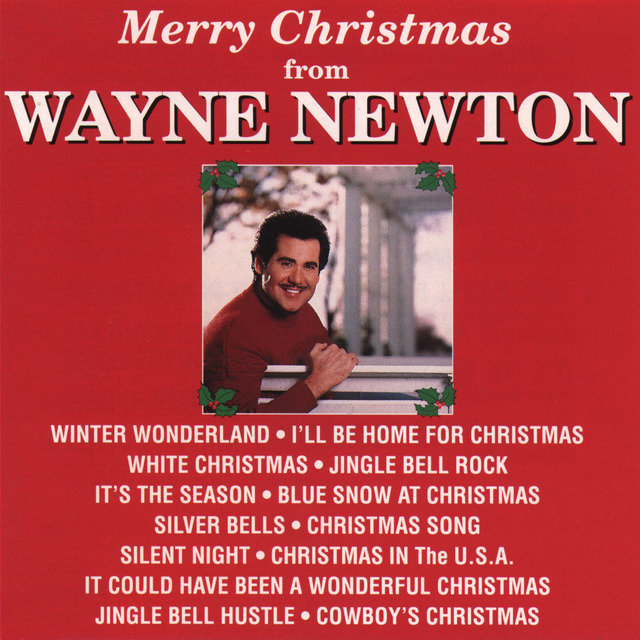 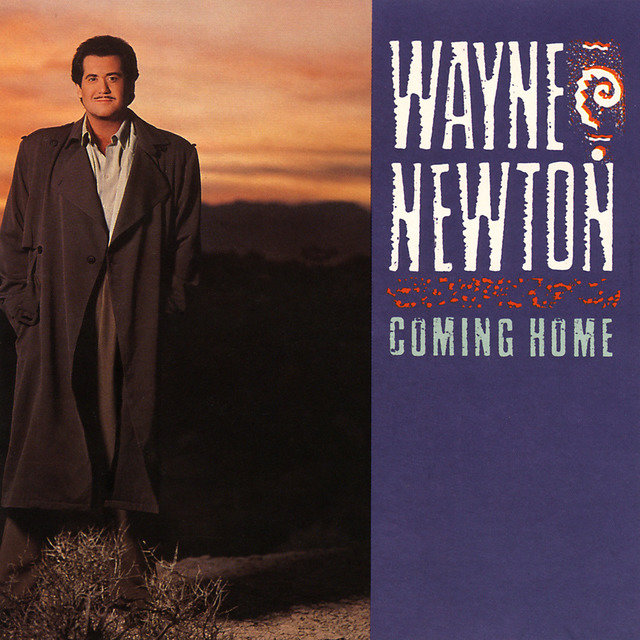 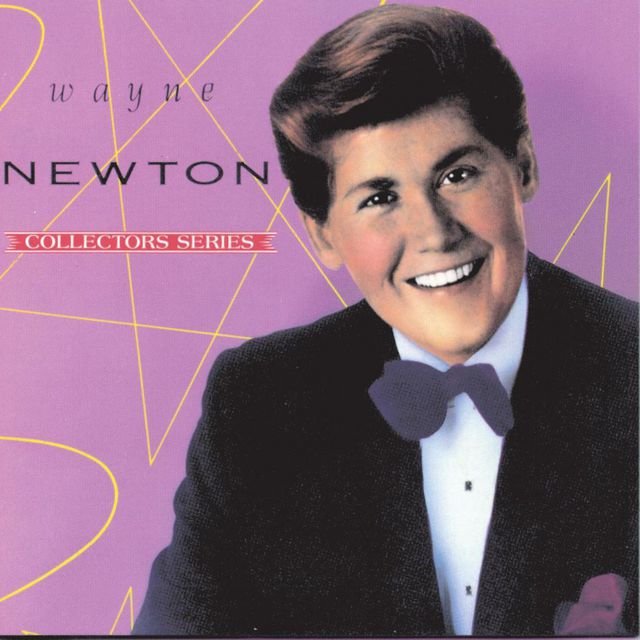 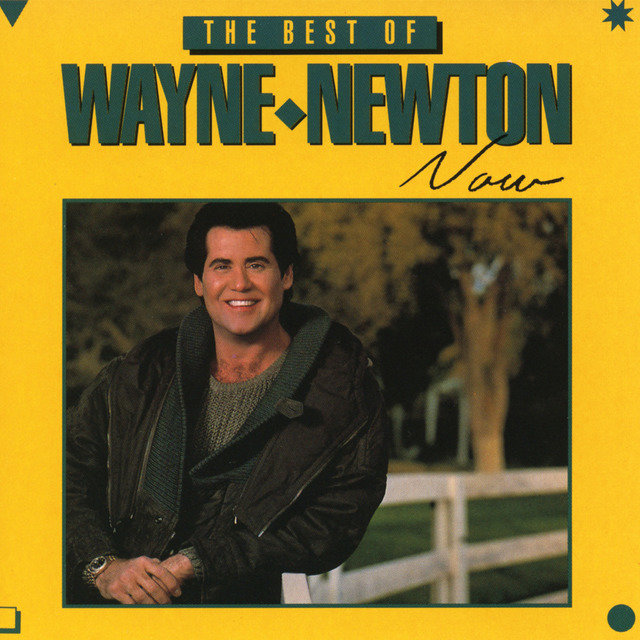 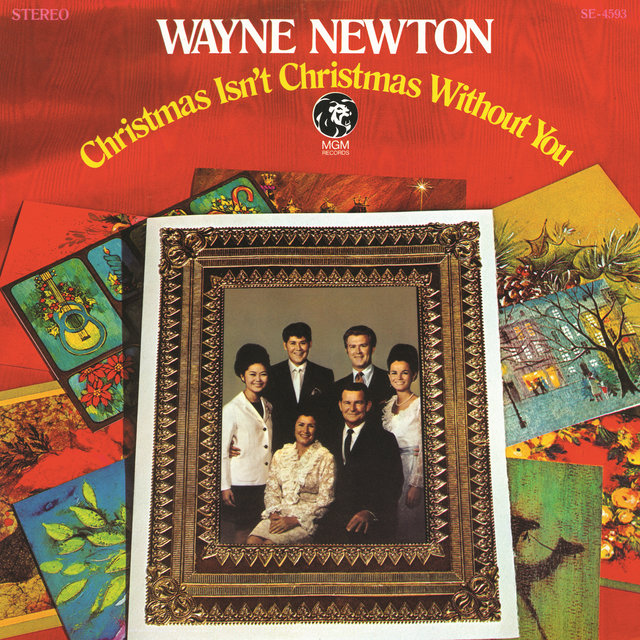 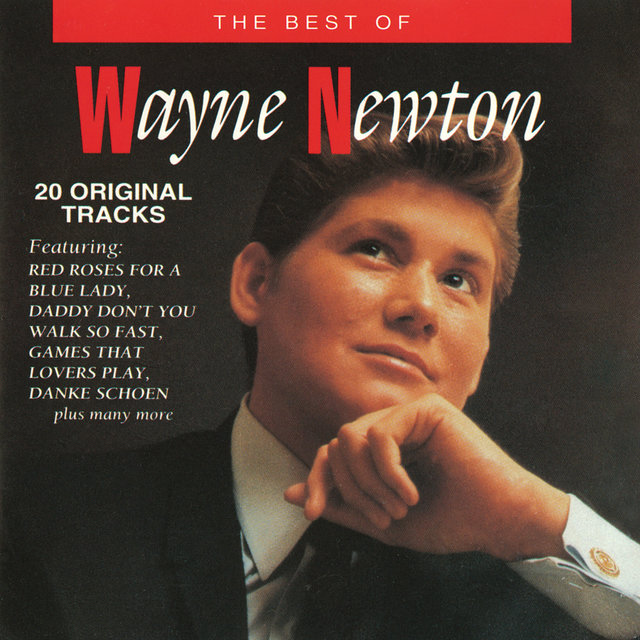 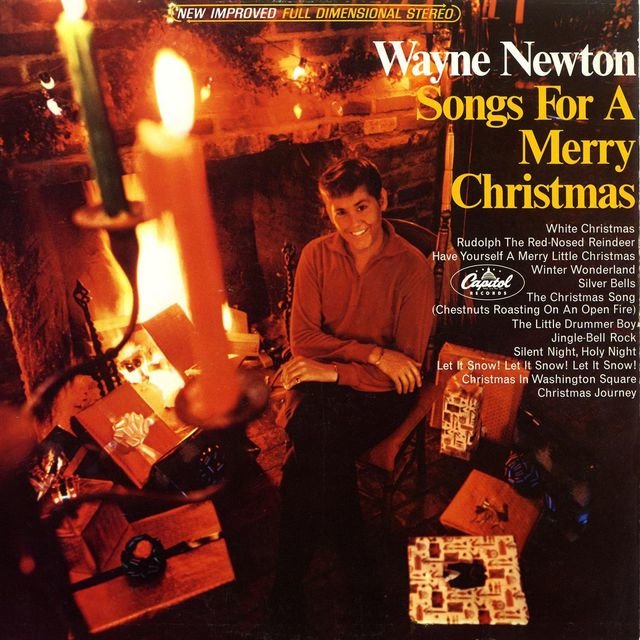 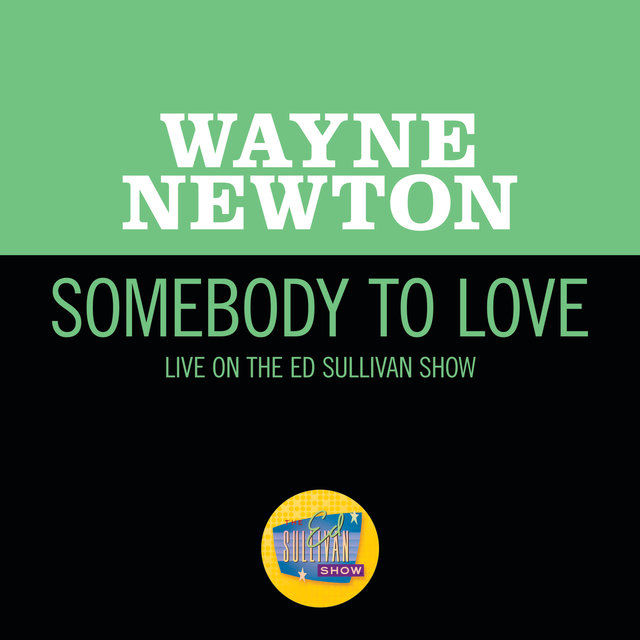 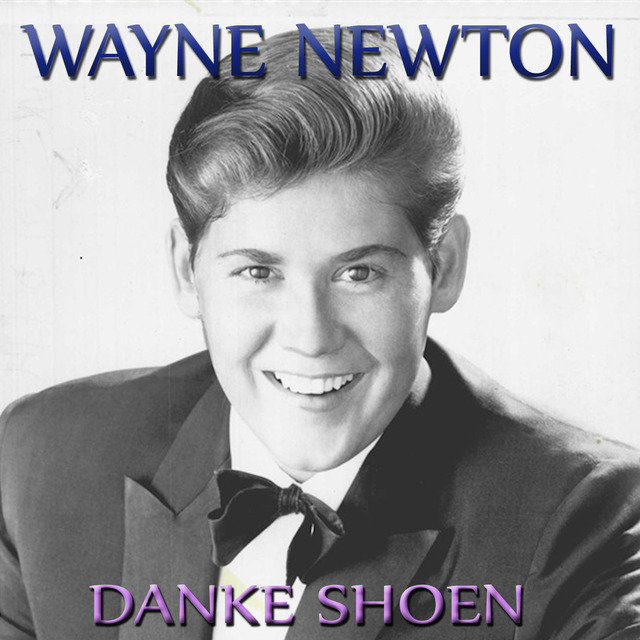 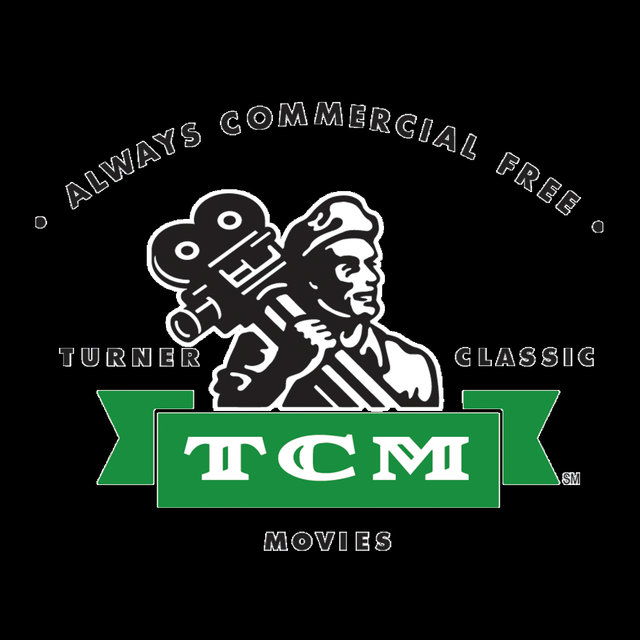 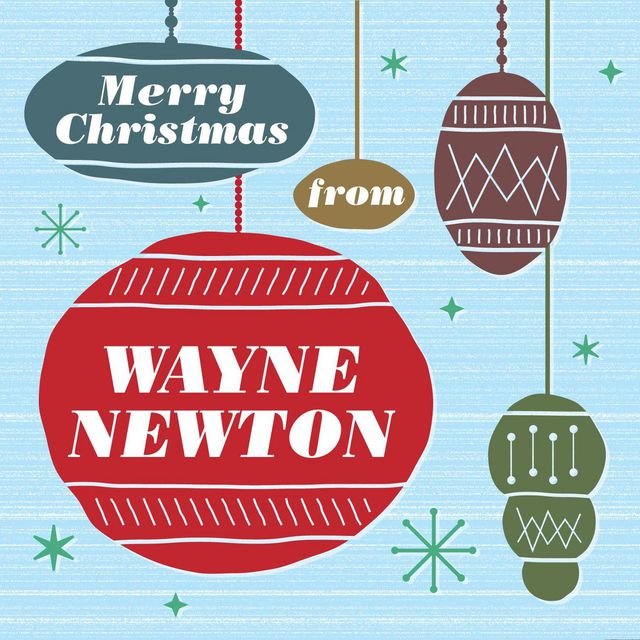 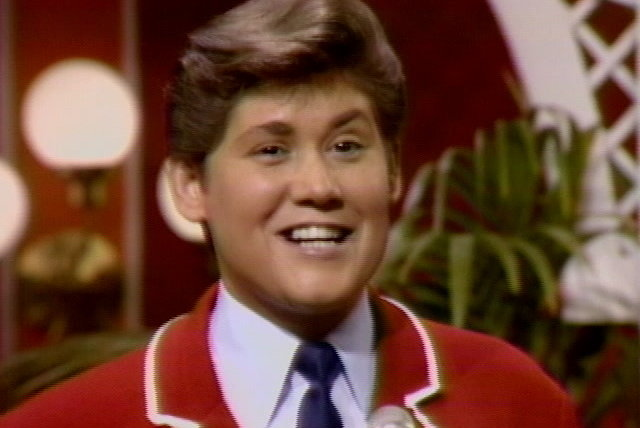