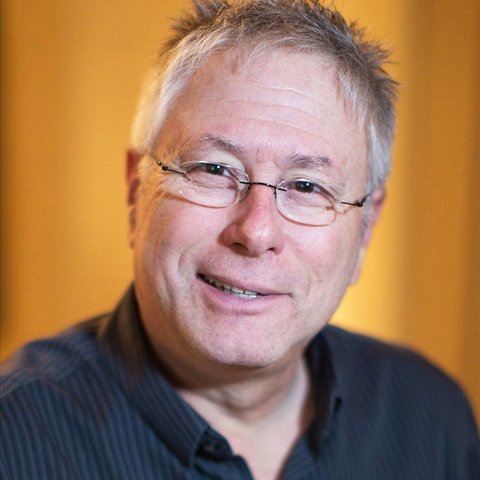 Distinguished composer/lyricist Alan Menken is responsible for penning many of the catchiest tunes from Disney features of the late '80s through the mid-'90s, including such chart-toppers as "Whole New World" (from Aladdin) and "Colors of the Wind" (Pocahontas). Menken is a graduate of New York University and got his start when noted playwright Howard Ashman chose him and Lehman Engel to write the music for his 1978 adaptation of Vonnegut's God Bless You, Mr. Rosewater. Menken and Ashmanhad major success as a team when they adapted Roger Corman's popular 1960 film Little Shop of Horrors into an off-Broadway smash that in 1986 became a major feature film. With Menken penning the tunes and Ashman writing the lyrics, the duo began working for Disney Studios on The Little Mermaid, the company's first major animated feature in years. For their catchy, calypso tune "Under the Sea," Menken and Ashman earned an Oscar. Menken has since earned seven more for his songwriting work. Following Ashman's death in 1991, Menken continued working for Disney with others, notably Stephen Schwartz. 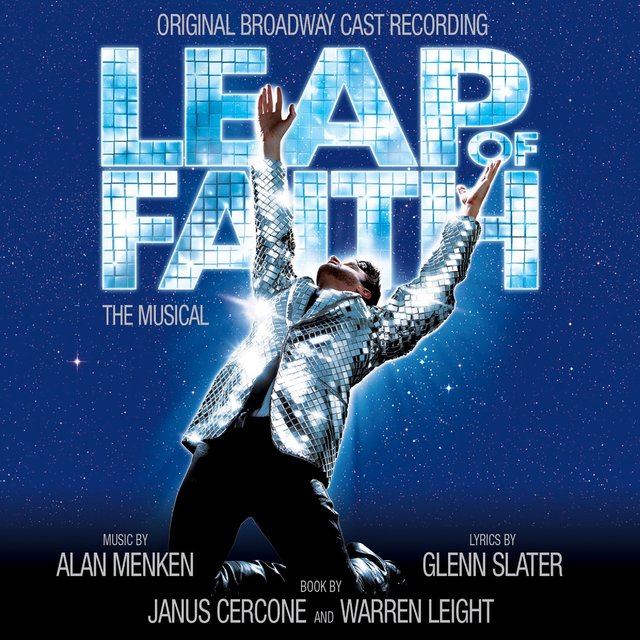 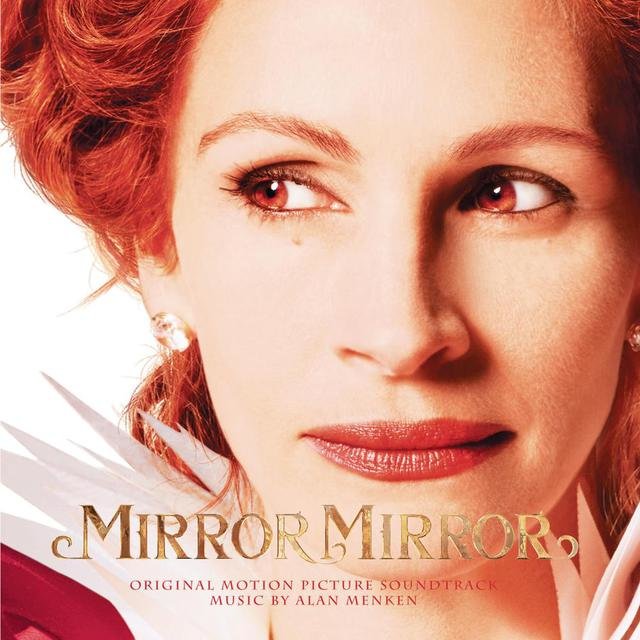 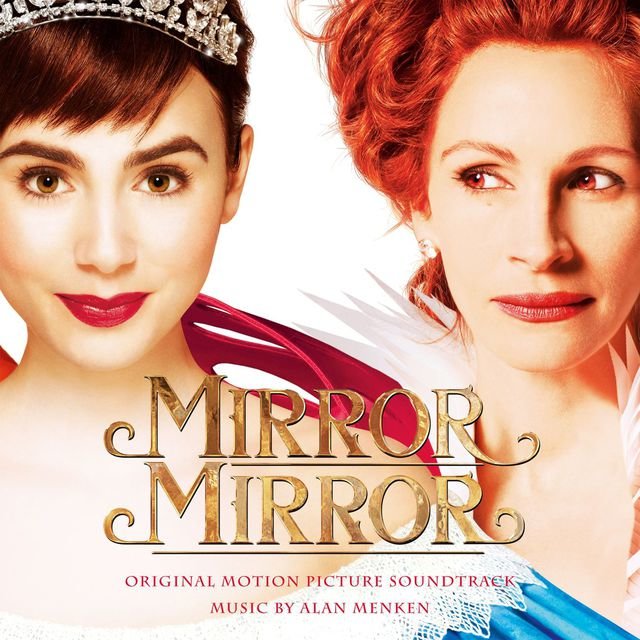 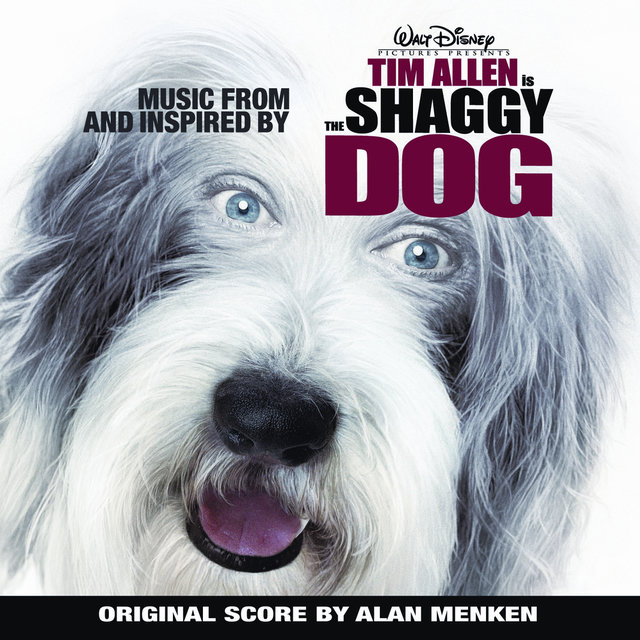 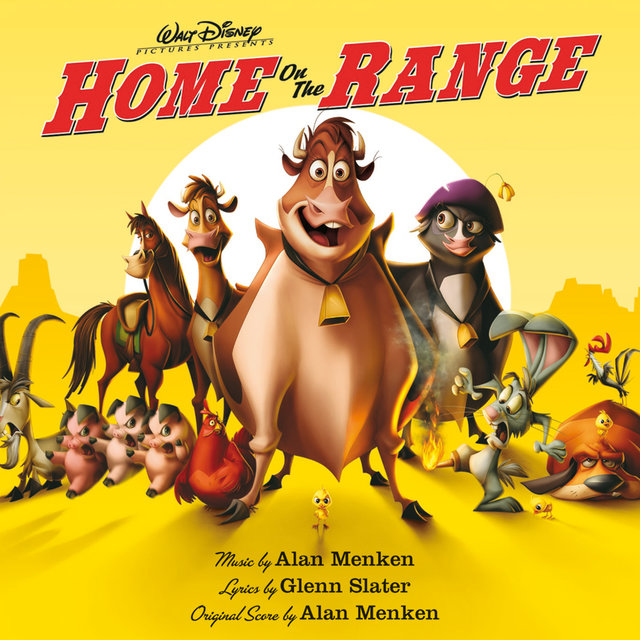 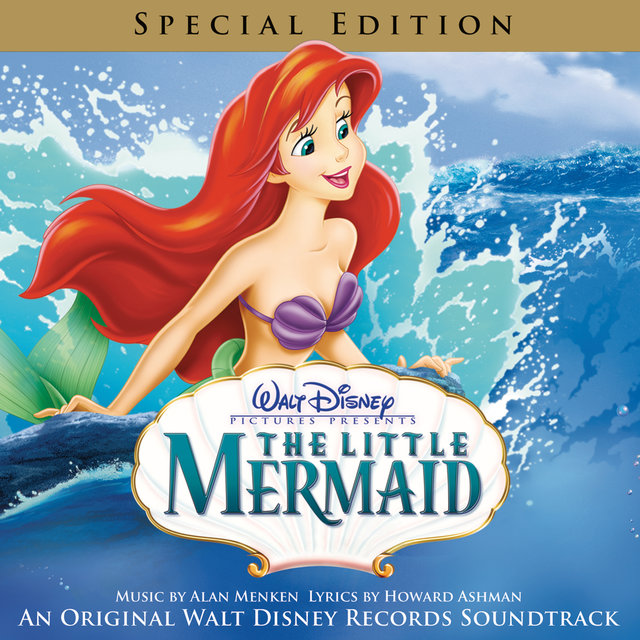 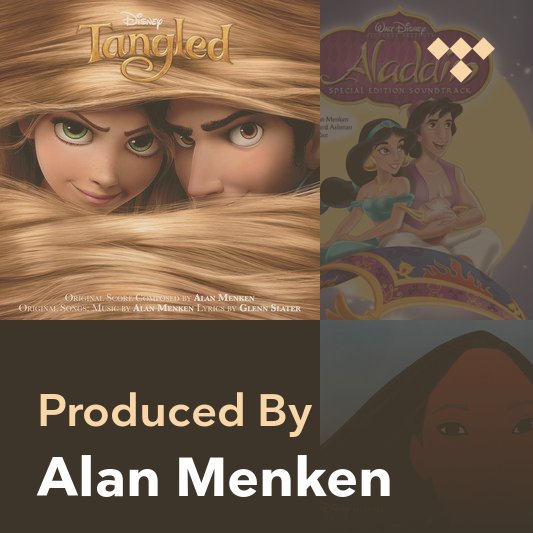 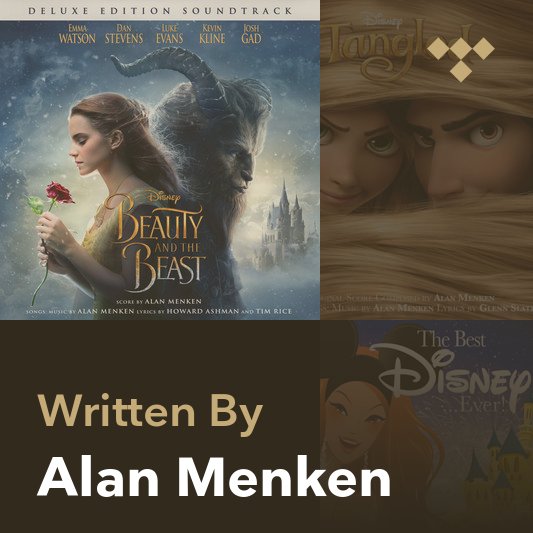 Beauty and the Beast

When Will My Life Begin? (From "Tangled" / Soundtrack Version)

Colors of the Wind (From "Pocahontas" / Soundtrack Version)

Part of Your World (From "The Little Mermaid" / Soundtrack Version) 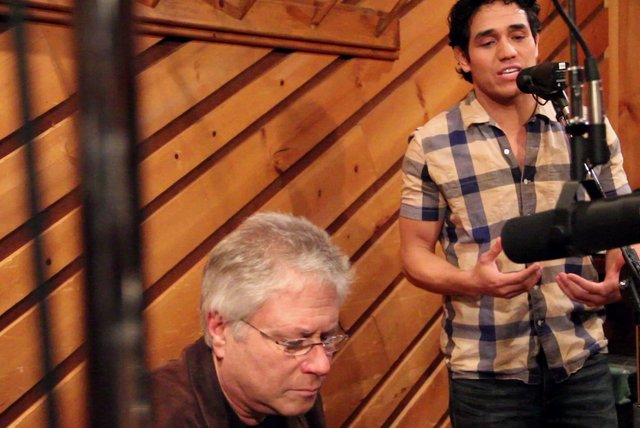 Proud of Your Boy