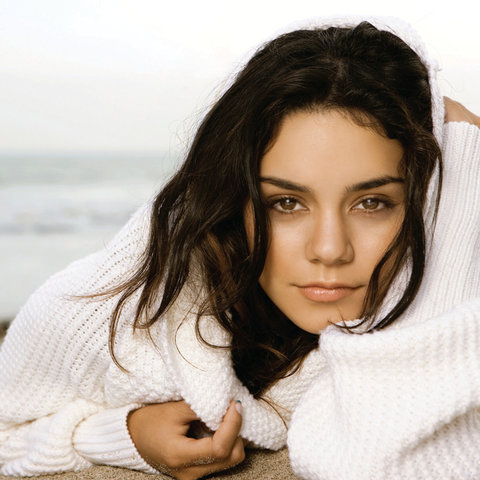 Best known as Gabriella Montez from the hit Disney Channel movie and soundtrack album High School Musical, actress/singer Vanessa Anne Hudgens has also appeared on Drake & Josh and The Sweet Life of Zack and Cody. Born in Salinas, California and raised in San Diego, Hudgens began performing at an early age, appearing in musicals starting at age eight, and moved to Los Angeles after winning an audition for a commercial. After moving to England to study drama and music at Kingsbrook Business and Enterprise College, she returned to L.A. and scored roles on shows such as Quintuplets, Cover Me, and Still Standing, as well as films like Thirteen and Thunderbirds. After the 2006 phenomenon High School Musical — which included the best-selling soundtrack and several Teen Choice Awards — Hudgens was offered a recording deal and began working on her album that summer. Simply named V, the album came out that fall, just as Hudgens began working on the High School Musical sequel. She also toured with fellow Disney sensations the Cheetah Girls that fall and winter. In August 2007, Hudgens won the Choice Breakout Singer Female award at that year's Teen Choice Awards. That month, High School Musical 2 and its soundtrack were released. Her second pop album, Identified, arrived in summer 2008, and High School Musical 3: Senior Year appeared that fall. ~ Heather Phares

Gotta Go My Own Way

What Time Is It

There Are Worse Things I Could Do (From "Grease Live!" Music From The Television Event) 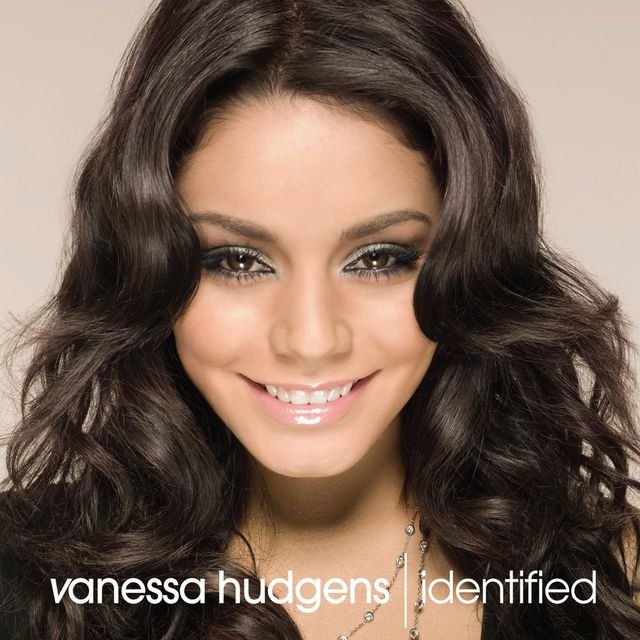 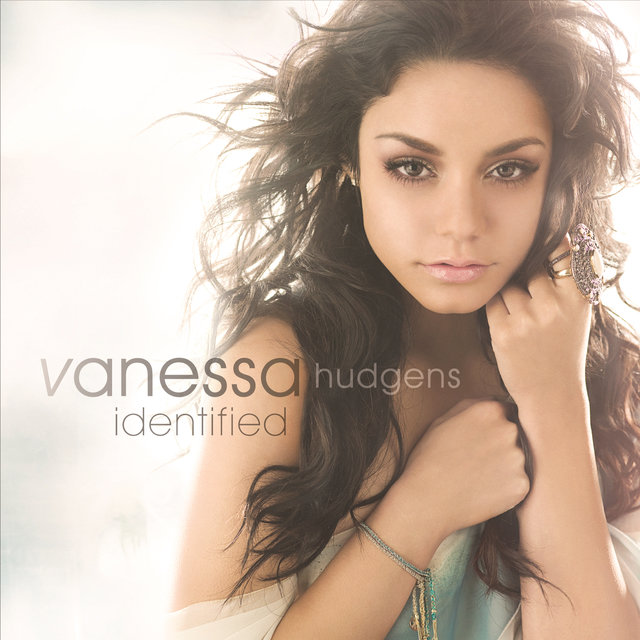 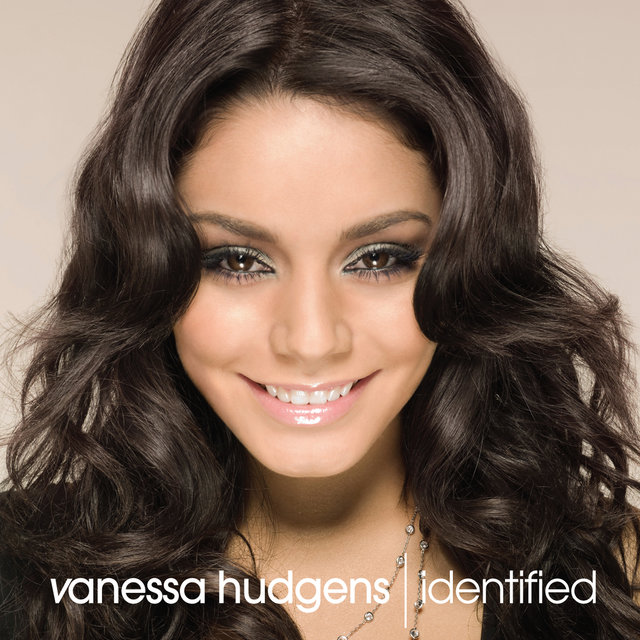 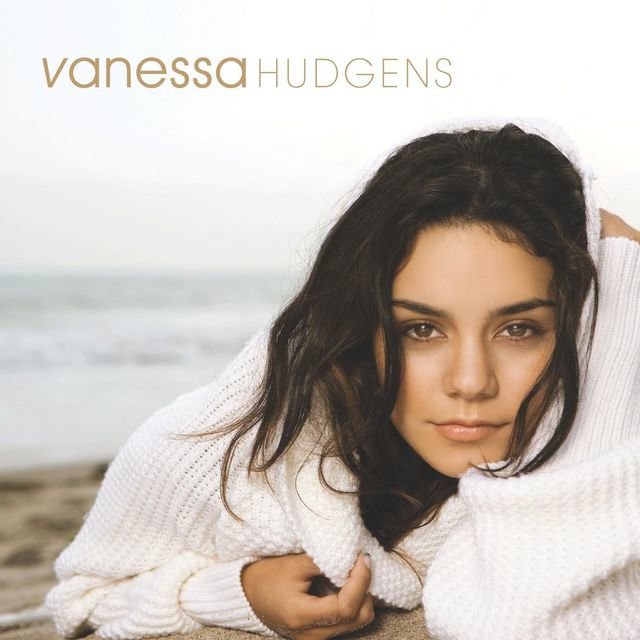 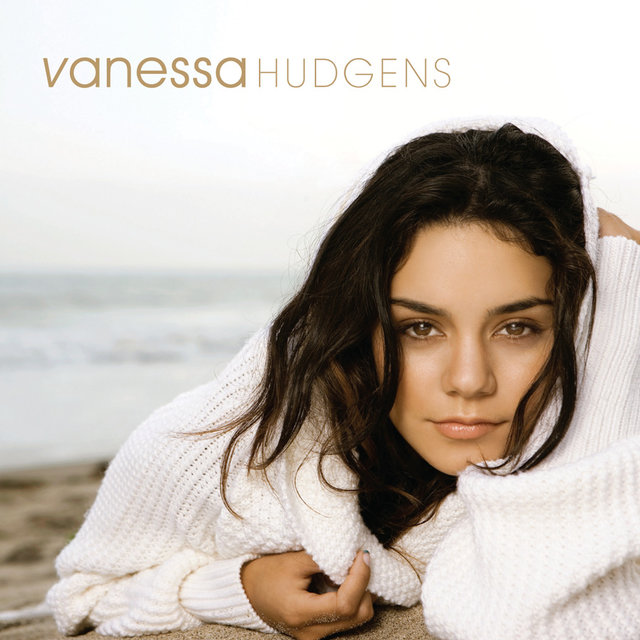 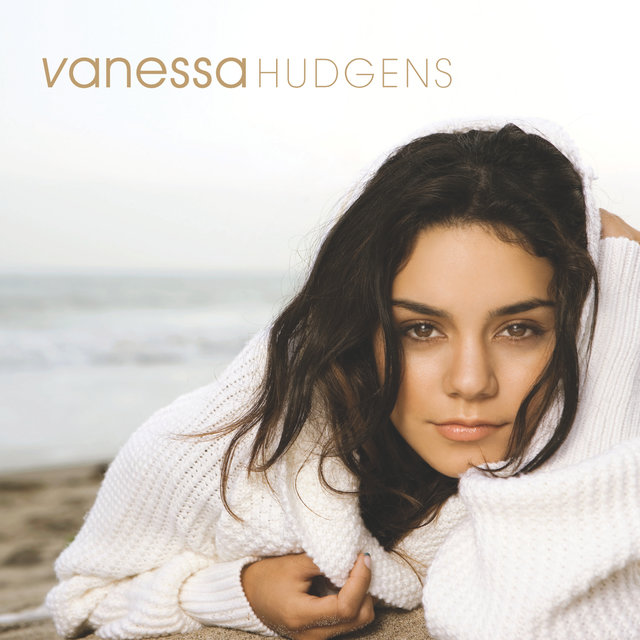 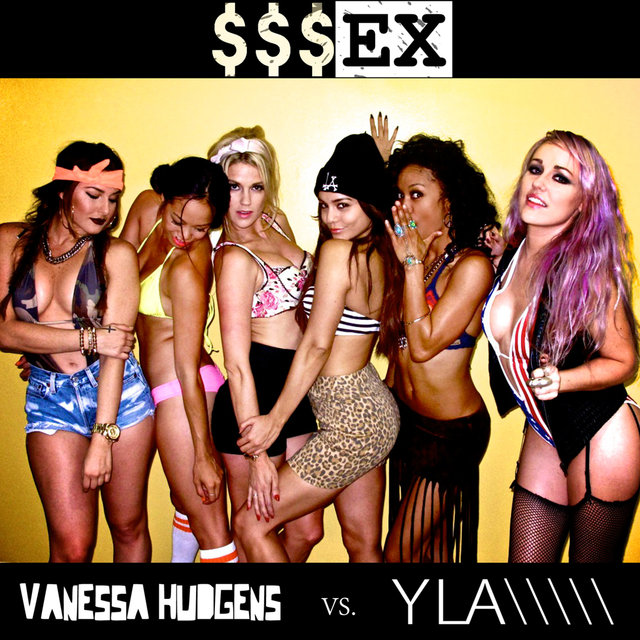 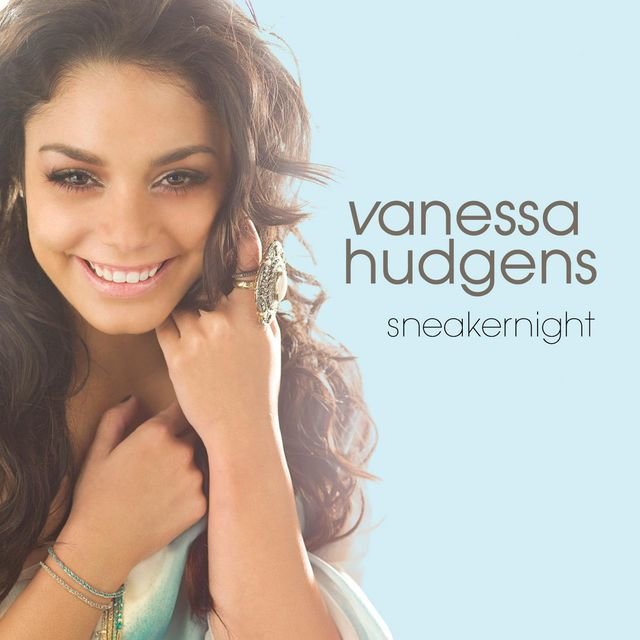 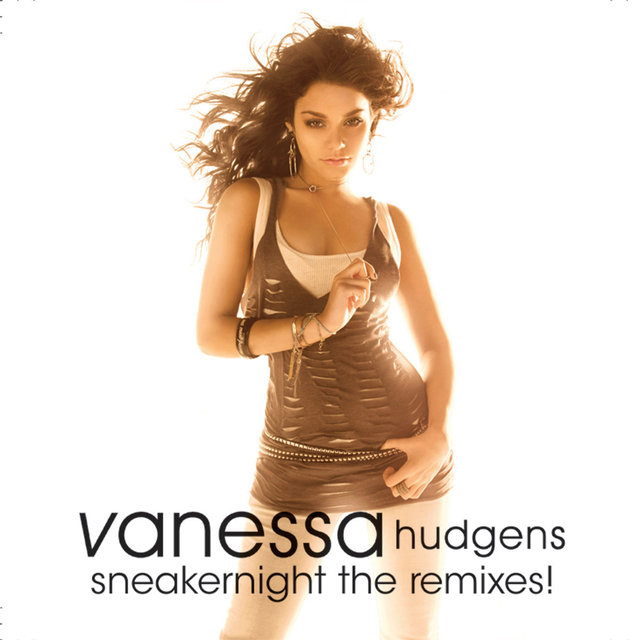 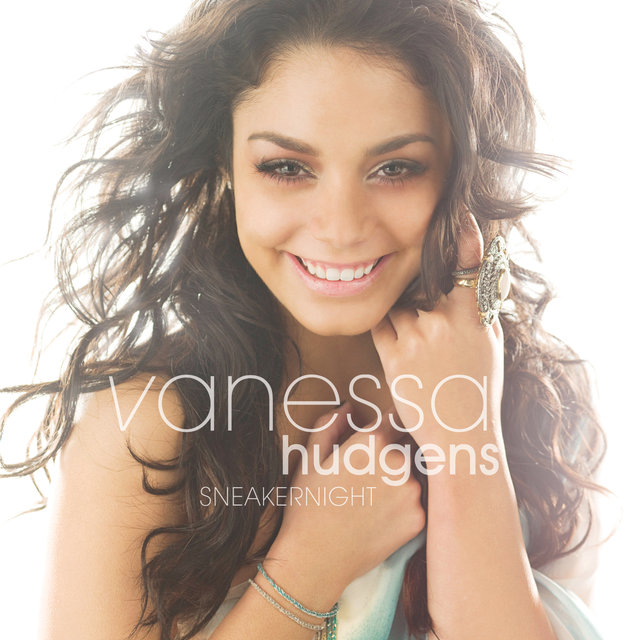 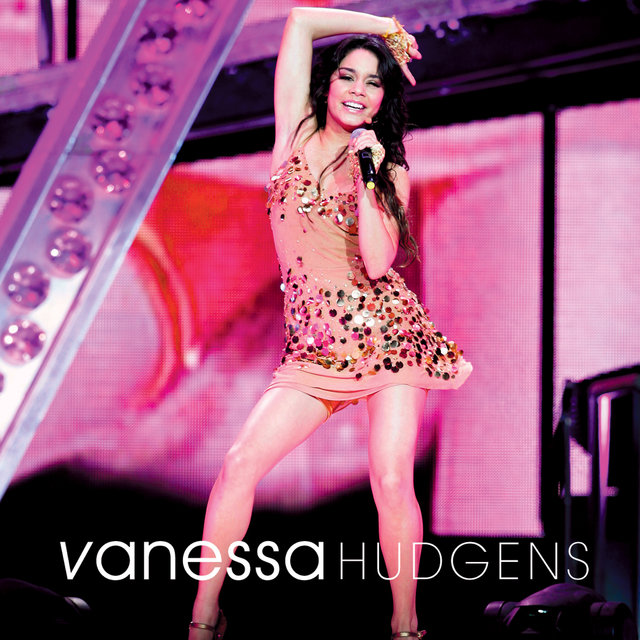 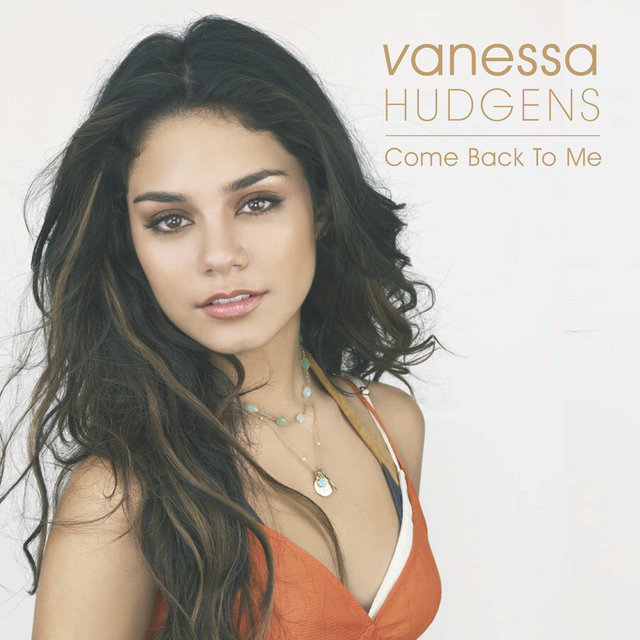 Come Back To Me
Vanessa Hudgens

The Night They Invented Champagne 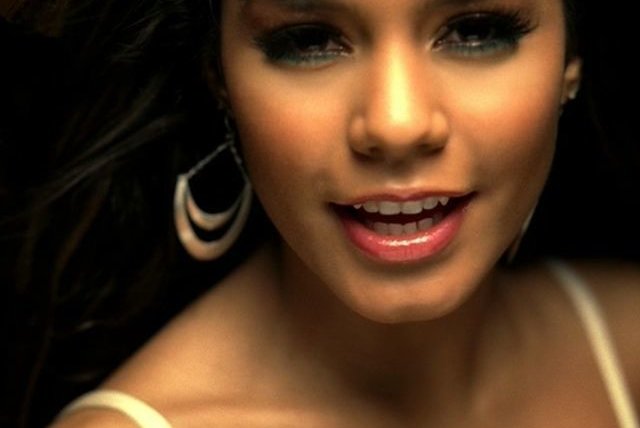 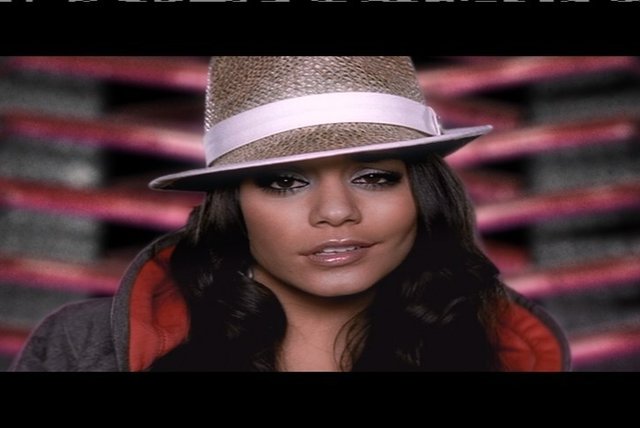