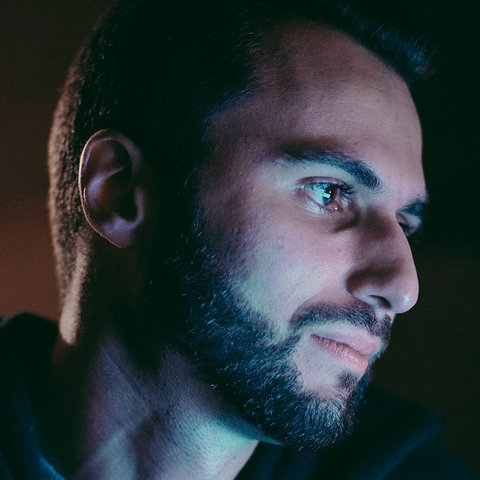 5PiECE is a Canadian music producer, mixer and audio engineer based in Toronto.

Raised in the vibrant city's west end neighbourhood, 5PiECE grew up with an affinity for music and a curiosity towards creating it. His early years were filled with piano lessons - a formality that he dreaded and gave up once he discovered his passion for writing songs and poetry. Later realizing his need for original production to perform to, he embarked on a journey to learn how to produce and engineer music in college. This decision altered his trajectory as he finally discovered his true passion: creating soundscapes for artists to record on.

A graduate of the Metalworks Institute of Sound and Music Production, 5PiECE has contributed songwriting, production and engineering to various acts globally while simultaneously releasing his own music featuring his artist pals. Supplying beats, melodies, and vision while collaborating, 5PiECE crafts songs that range from light and melodic consciousness to dark and gritty street anthems. 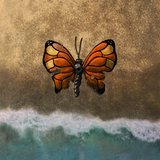 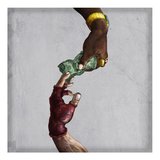 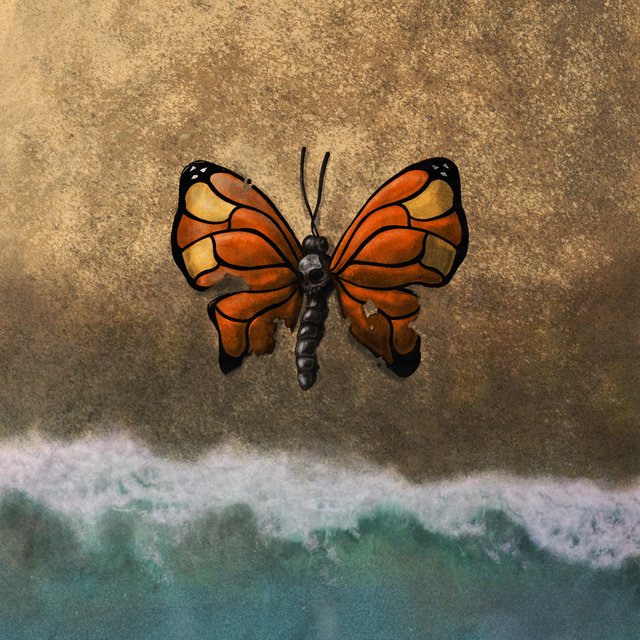 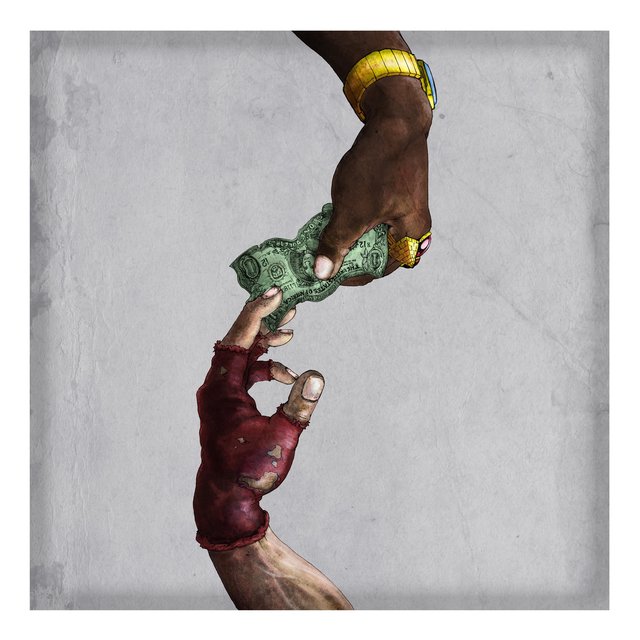 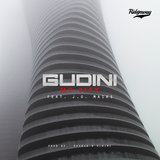 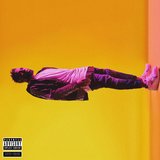