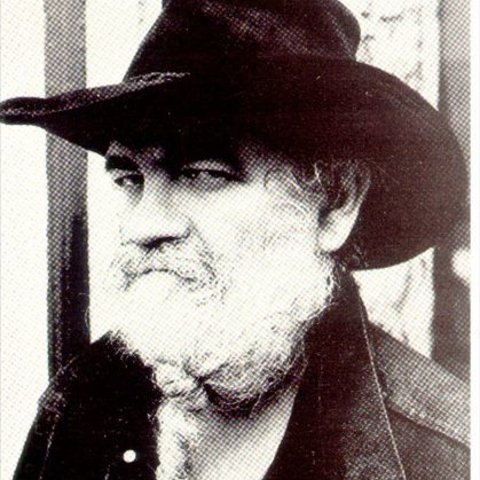 La Monte Young's place near the center of the 1960s New York art community — a circle that included such icons as Yoko Ono and Andy Warhol, starkly contrasts with his rustic beginnings. Young was born on October 14, 1935, in a small log cabin in Bern, ID. His father, destitute and in search of work, moved the family several times between Idaho, Utah, and California. Finally settling in Los Angeles, Young enrolled at John Marshall High, a school well known in the area for its superior music programs. By the time he entered Los Angeles City College in 1953, his saxophone skills were such that in an audition for a coveted spot in the school's acclaimed jazz band he beat out Eric Dolphy, who would later become famous as a sideman for John Coltrane.

The next three years would see Young's interests shift however, and by the time he transferred to UCLA in 1957, he had all but given up the saxophone in favor of composition. At UCLA, the influence of Webern was combined with heavy doses of chant and organum, Japanese gagaku, Indonesian gamelan, and Indian music. As he listened for hours to the ragas of Ali Akbar Kahn or the reverent tenor of the ancient liturgy, he became fascinated with long, sustained tones; consequently, minimalism as a twentieth century musical genre can arguably be traced to Young's groundbreaking composition of 1958, Trio for Strings.

A 1959 summer course in Darmstadt with Stockhausen exposed Young to John Cage's philosophies on indeterminacy and found sounds. Around the time of Young's return to Berkeley, he approached Terry Riley and, as Riley recalls, exclaimed "If they thought I was wild before, wait 'til they see what I'm going to do now!" Young's new aesthetic was made apparent in a noontime concert at Berkeley's Hertz hall, which featured Poem for Chairs, Tables, Benches, etc. The work called for novel sounds such as the friction of furniture sliding across the floor, executed within certain controlled parameters. The following year, Young composed what would become some of his most infamous works: the conceptual series entitled Compositions 1960. Perhaps the most outlandish work of this period however, is Piano Piece for David Tudor #1, in which the performer provides his piano with a bale of hay to eat and a bucket of water to drink.

During this period, Young received a grant from the University to study in New York. Soon he was organizing a series of performances in the Chambers Street loft of Yoko Ono. At each of these, the evening's events were outlined on concert programs that also featured the bold disclaimer, "THE PURPOSE OF THIS SERIES IS NOT ENTERTAINMENT."

In 1962 ,Young married visual artist Marian Zazeela, and the two moved into a large apartment/studio/rehearsal space in Lower Manhattan. He formed an ensemble that included his wife Marian and, for a time, John Cale, Angus MacLise, and Tony Conrad — all original members of the rock band the Velvet Underground. Young's group eventually took on the name The Theater of Eternal Music, and began executing their complex harmonic improvisations in coordination with electronically-produced drones determined by Young, and a series of colored projections created by Zazeela. This multi-sensory experience was dubbed "Dream House." Subsequent works, such as The Tortoise, His Dreams and Journeys, and The Well-Tuned Piano, further developed the idea of improvisation and drones. 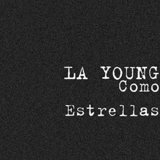 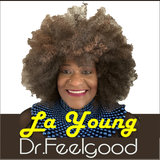 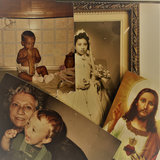 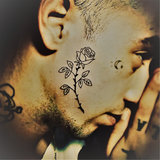 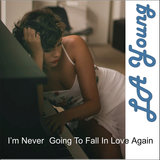 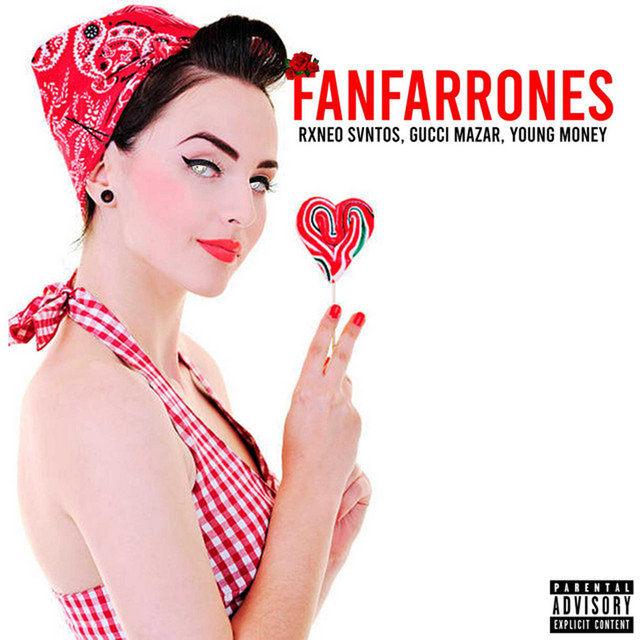 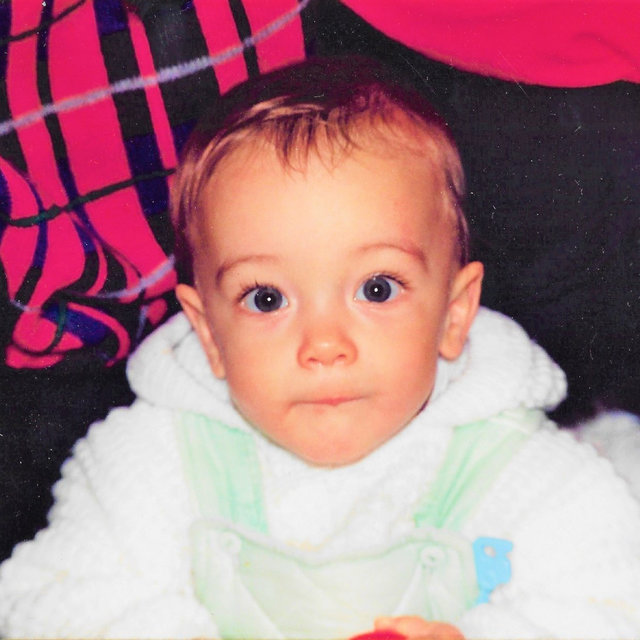 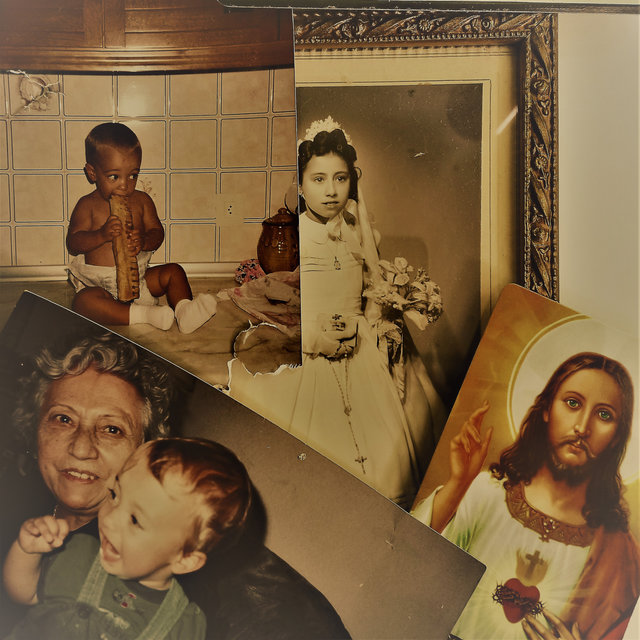 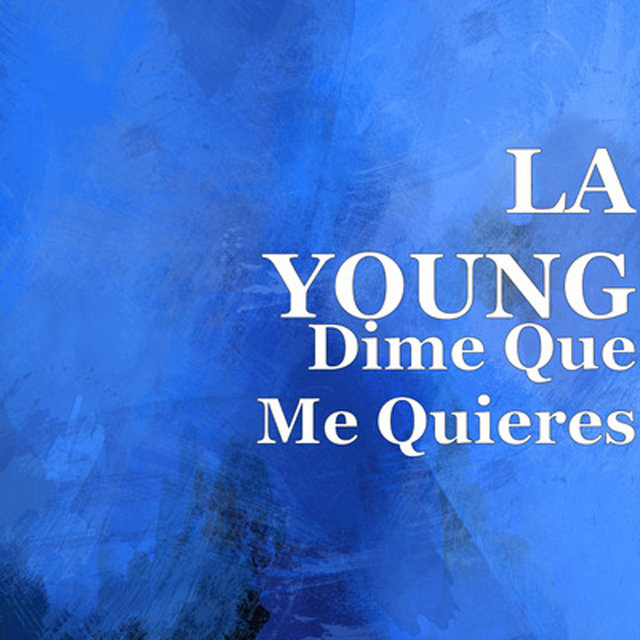 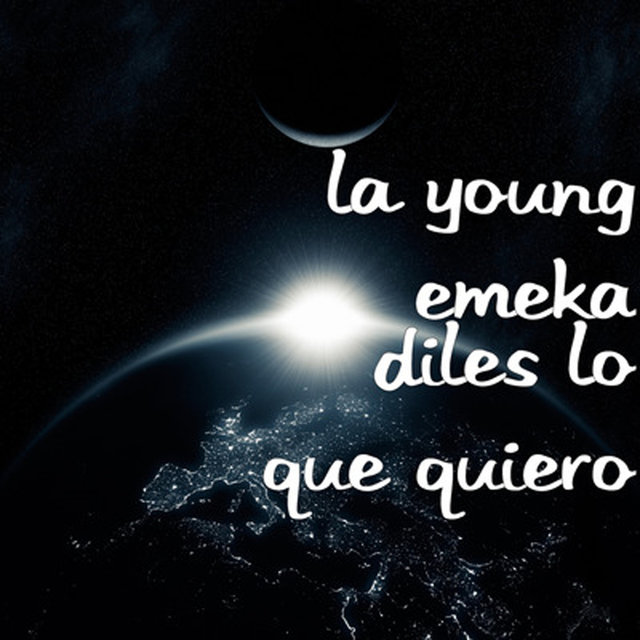 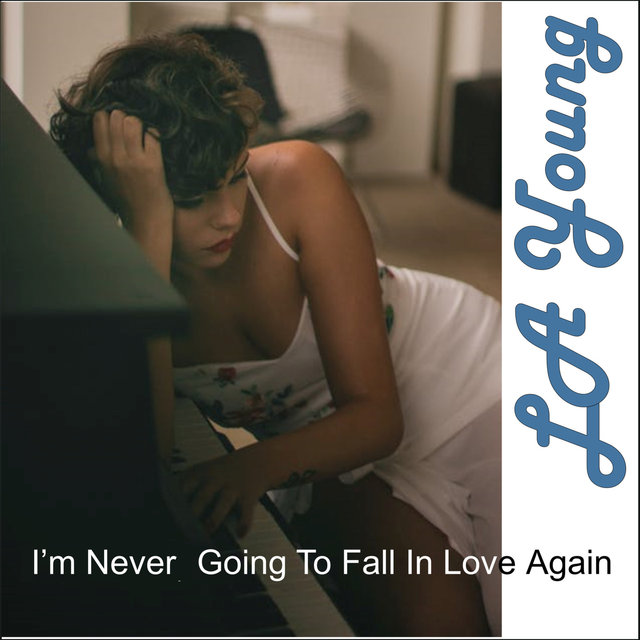 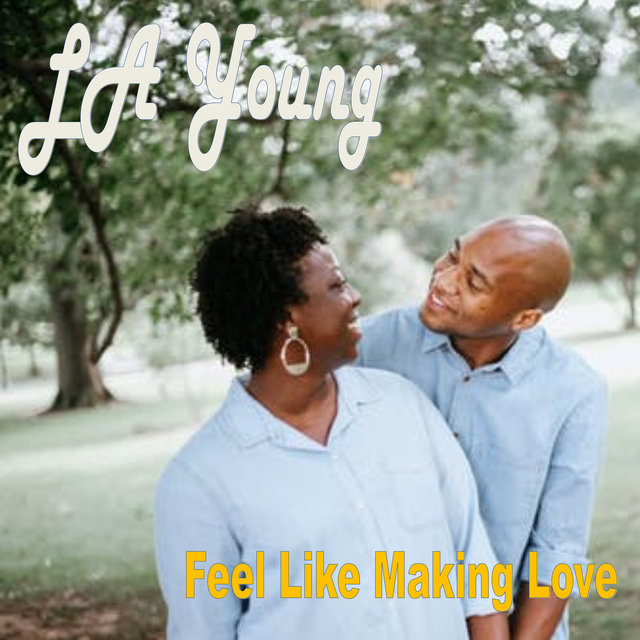 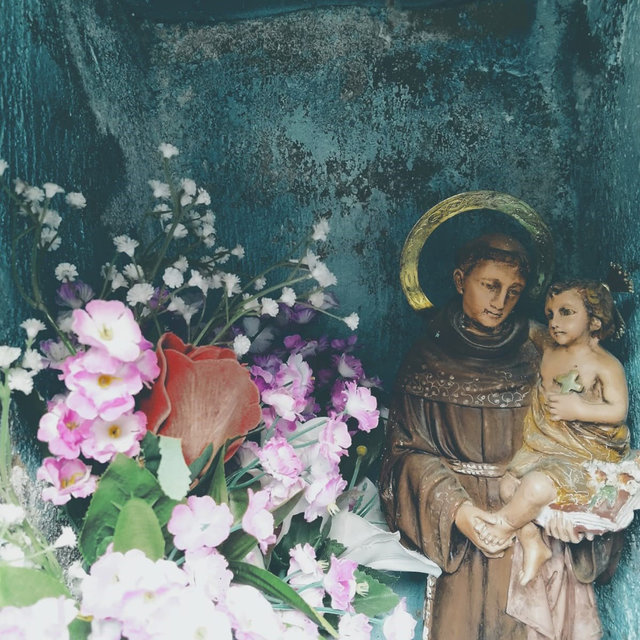 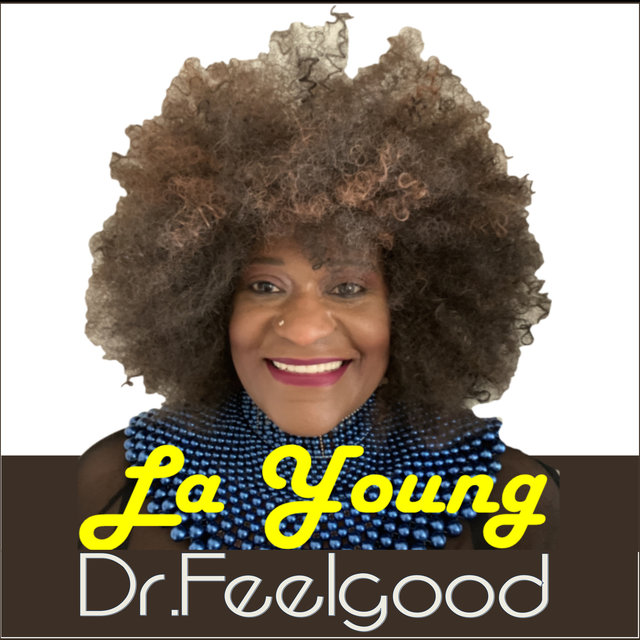 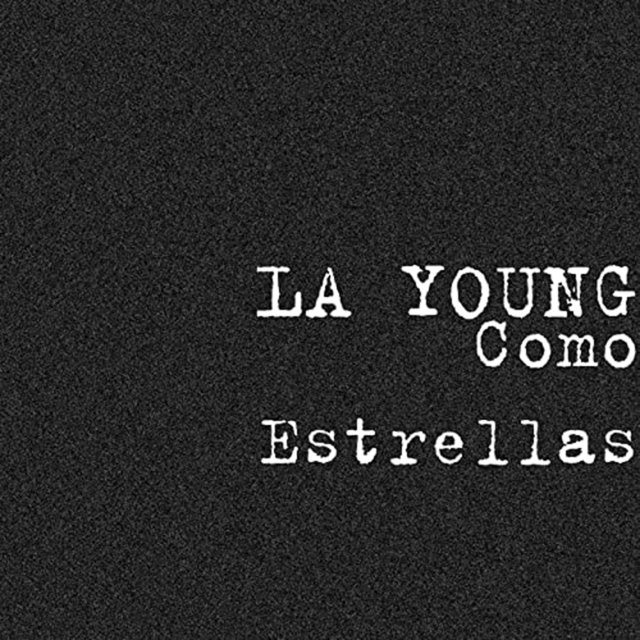 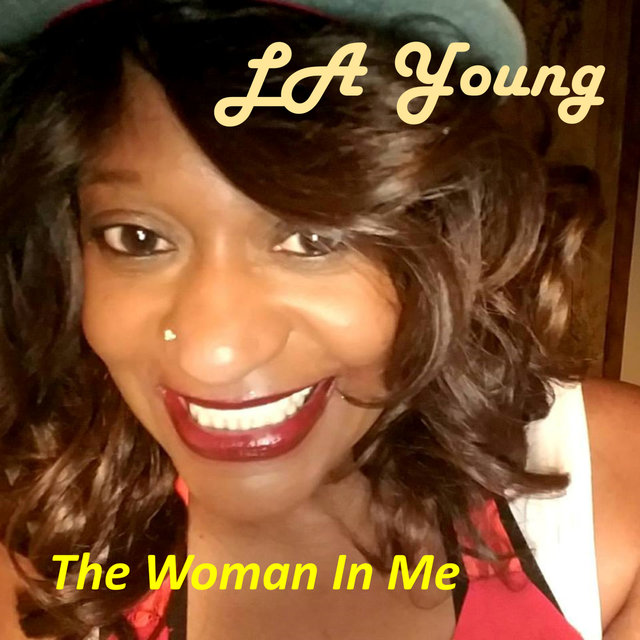 The Woman in Me
LA YOUNG 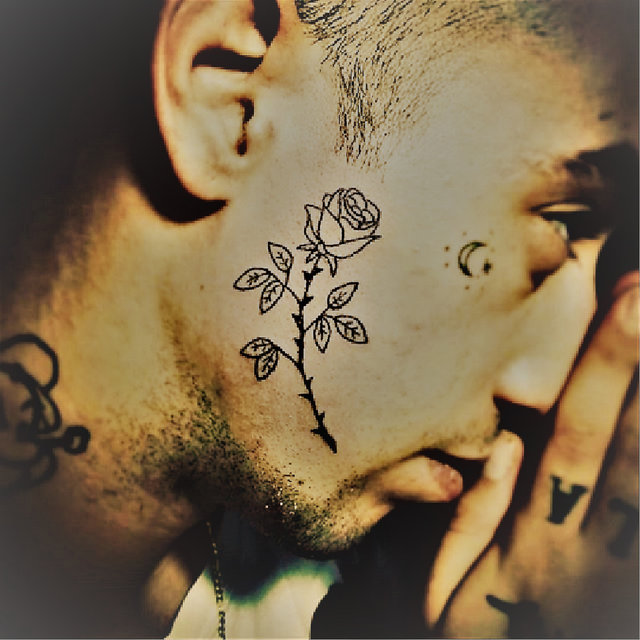 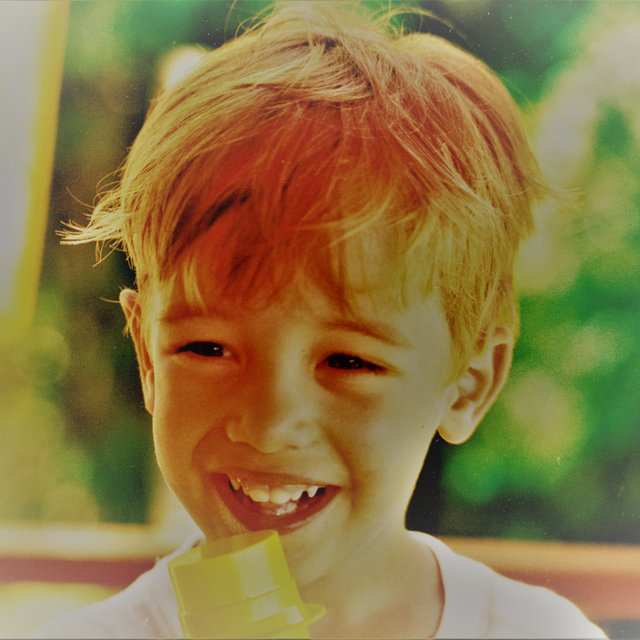 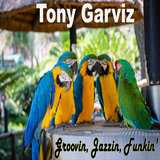 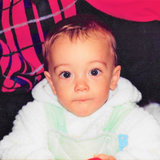 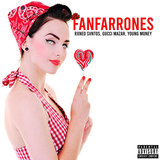