Experience The Chronic like never before, in the highest audio quality available. 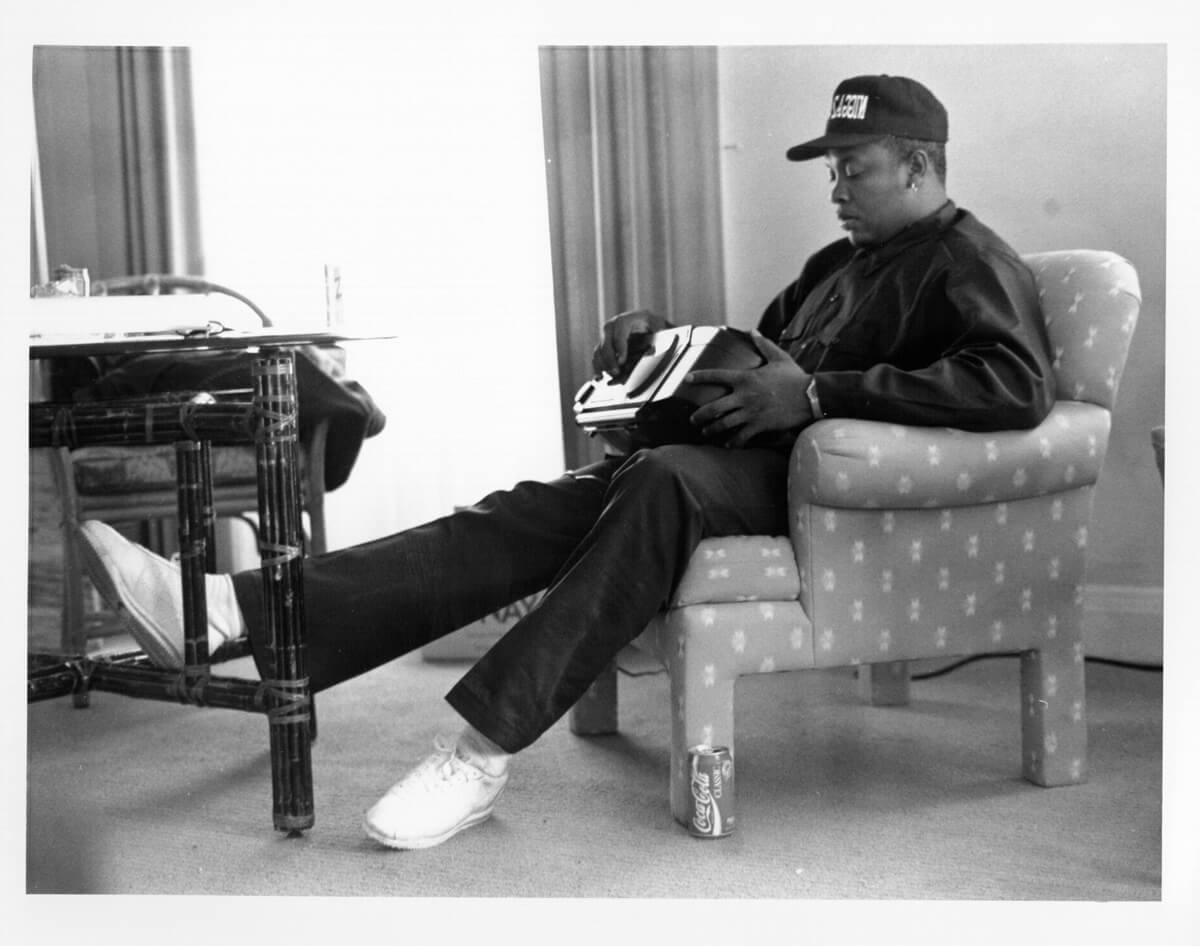 Why Dr. Dre’s The Chronic Is the Rare Time Capsule That Transcends Time

It’s hard to overstate just how effectively Dr. Dre’s masterwork The Chronic captured lightning in a bottle when it dropped in 1992. Nearly three decades later, beyond the fact that it remains a staple of DJs’ obligatory throwback playlists, its influence is felt in every rap song defined by an irresistible lead melody, or rap album touting X-rated comedy appeal.

Dr. Dre built an empire off his beats before Beats. Here are the cuts produced by Andre Young that ring out the loudest.

Hip hop's finest behind the boards also grips the mic and excellently assists when the moment calls.

There's no question that Dr. Dre is one of the most influential hip-hop producers of all time, but let's not forget about his prowess as an MC. Here's the first volume of his Evolution series, featuring Dr. Dre concoctions from the '90s, including hits with 2Pac, Snoop Dogg, Eminem, Nas, JAY-Z, LL Cool J and more.

To continue our celebration of Dr. Dre's skills on the mic, here's the second volume of his Evolution series, jam-packed with joints from his classic '2001' album and collabos with everyone from Eminem to Rakim.

Dr. Dre is three decades deep in the game, and still cooking up classics. Peep the third installment of our Dr. Dre Evolution series, with highlights from his 'Compton' album, plus modern-day rap gems like "The Recipe" with Kendrick Lamar and "3 Kings" with Rick Ross and JAY-Z.

Dr. Dre's sample list is as long as his production credits. Dre's keen ear for music and deep crates not only defined a specific sound, it paved the way for an entire generation. Listen to these Dre-sampled classics.